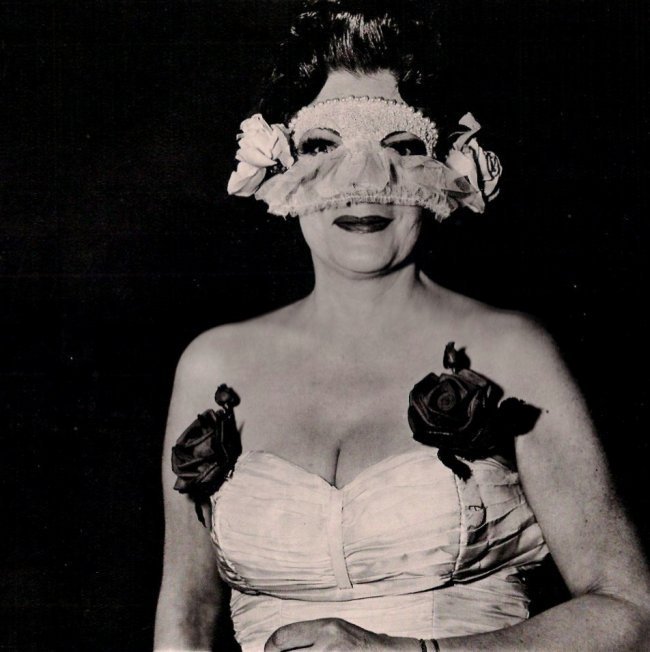 NEW YORK – Famous images of artists, street scenes and landscapes, made by some of the top photographers of the 20th century, are featured in a Jasper52 online auction of photogravures to be held Sept. 11.

Absentee bidding on this no-reserve auction is possible exclusively through LiveAuctioneers. Bidding on all lots begins at $1.

Photogravure is an intaglio printmaking process used for rich, high-quality photo reproduction. This 137-lot sale boasts some of the most revered names in photography, as well as their recognizable subjects.

The variety in this sale ranges from Diane Arbus’ emotionally packed photos of New York City (above), to Cartier-Bresson’s compassionate visions of city life, and even to portraits of figures like Henri Matisse, Patti Smith, Russian-American novelist Vladimir Nabokov (below) and more. 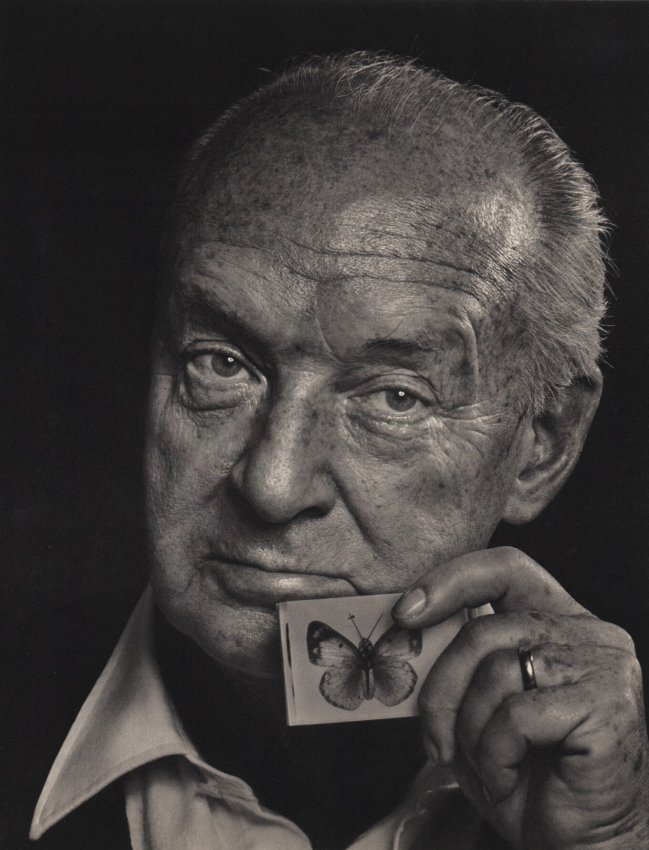 Yousuf Karsh (Dec. 23, 1908–July 13, 2002) was an Armenian-Canadian portrait photographer. Known for his distinct style of theatrical lighting, Karsh has been called one of the great portrait photographers of the 20th century by Time magazine and the Metropolitan Museum of Art.

Henri Cartier-Bresson (French, Aug. 22, 1908–Aug. 3, 2004) was a French humanist photographer considered a master of candid photography, and an early user of 35mm film. He pioneered the genre of street photography, and approached photography as the capturing of a decisive moment. He is represented in the auction by a half-dozen images including a view of Matisse painting a portrait in 1944 (below). 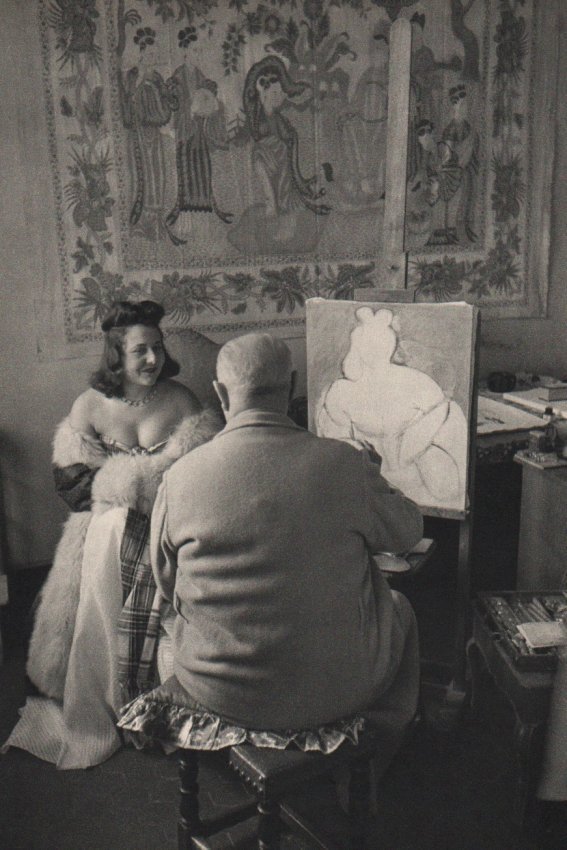 Robert Frank (b. Nov. 9, 1924-) is an American photographer and documentary filmmaker. His most notable work is the 1958 book titled The Americans, which depicted a fresh and nuanced outsider’s view of American society. Five Robert Frank images are included in the auction, including Santa Fe (below), one of more than a reported 28,000 exposures he shot in his 1958 excursion across the United States. 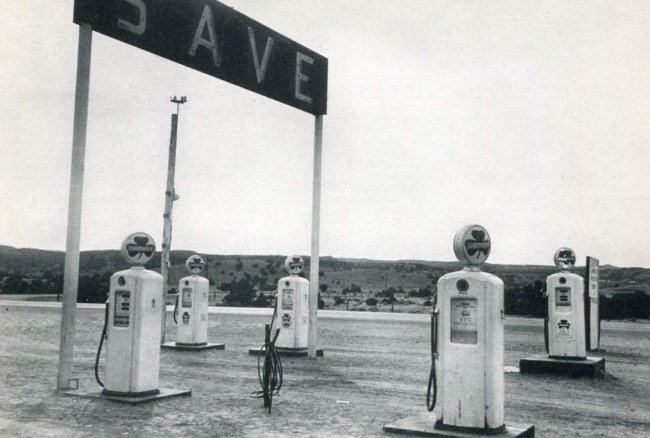 Robert Mapplethorpe (Nov. 4, 1946–March 9, 1989) was an American photographer known for his sensitive yet blunt treatment of controversial subject-matter. His work featured an array of subjects, including celebrity portraits, male and female nudes, self-portraits and still-life images of flowers. The homoeroticism seen in some of his photographs fueled a national debate over the public funding of controversial artwork. A trio of Mapplethorpe images includes a portrait of his close friend, singer-songwriter Patti Smith (below). 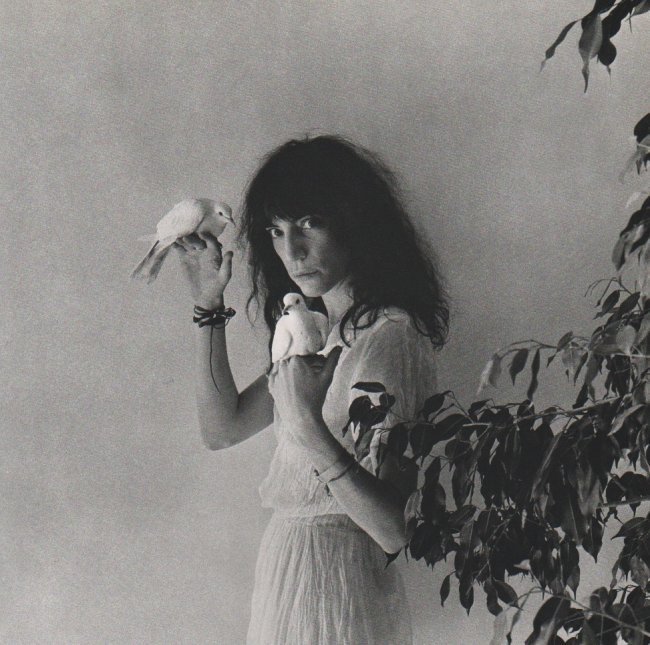 1965 NASA Test Robot To Be Auctioned, Jeeps Elevated To Status Symbols, and...
Scroll to top