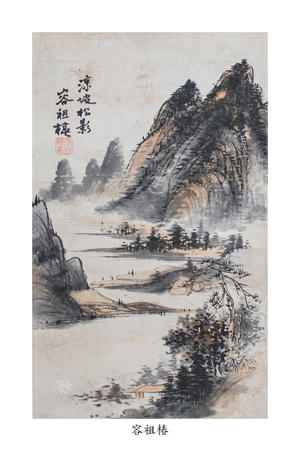 TORONTO – Four Seasons Auctioneers will be hosting their very first auction on Sunday, Oct. 21 at the Bank of China (Markham) Art Gallery for its modern Chinese ink paintings (1911-1949) and jade collections. LiveAuctioneers.com will provide Internet live bidding. The auction will begin at 2 p.m. EDT.

Beginning with the New Culture Movement, Chinese artists started to adopt using Western techniques. It also was during this time that oil painting was introduced to China.

In the early years of the People’s Republic of China, artists were encouraged to employ socialist realism. Some Soviet Union socialist realism was imported without modification, and painters were assigned subjects and expected to mass-produce paintings. This regimen was considerably relaxed in 1953, and after the Hundred Flowers Campaign of 1956-57, traditional Chinese painting experienced a significant revival. Along with these developments in professional art circles, there was a proliferation of peasant art depicting everyday life in the rural areas on wall murals and in open-air painting exhibitions.

During the Cultural Revolution, art schools were closed, and publication of art journals and major art exhibitions ceased with major destructions done as part of the campaign to eliminate the Four Olds.

Following the Cultural Revolution, art schools and professional organizations were reinstated. Exchanges were set up with groups of foreign artists. Chinese artists began to experiment with new subjects and techniques in their attempt to bring Chinese painting to a new height. 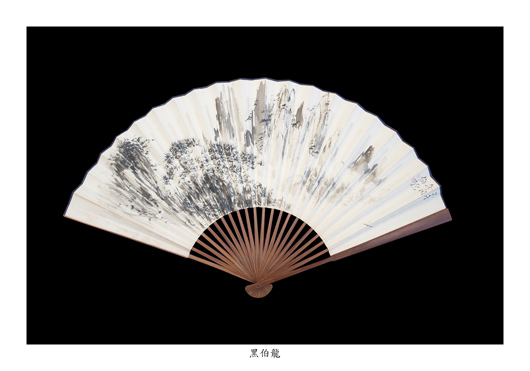 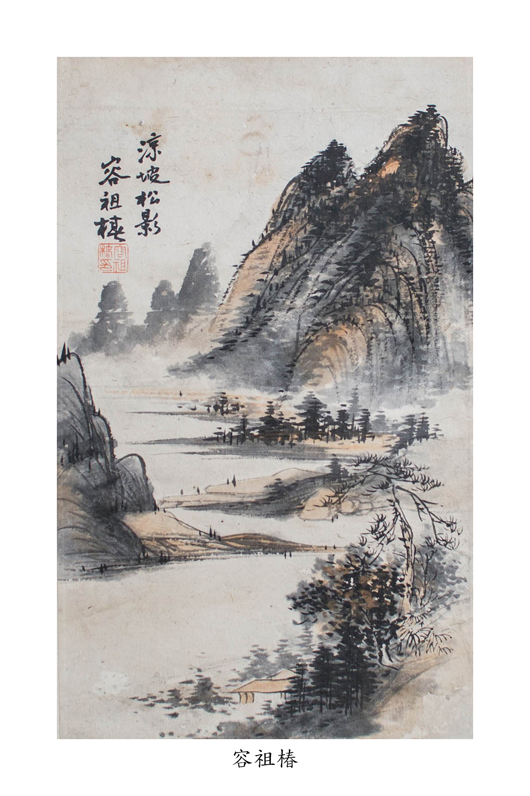 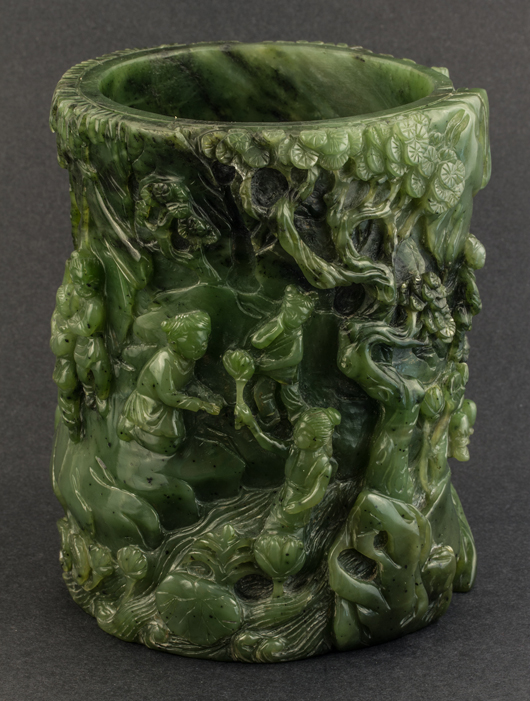