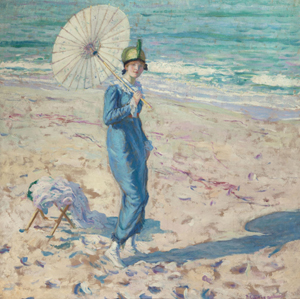 NEW YORK – Frederick Frieseke’s masterpiece On the Beach (Girl in Blue) is expected to bring $600,000+ in Heritage Auctions’ Dec. 5 American Paintings, Drawings and Sculpture Signature® Auction, part of a two-day presentation of fine and decorative arts in New York, starting with Tiffany, Lalique & Art Glass Dec. 4 and the inaugural Art of New York Signature® Auction also on Dec. 5. Internet live bidding will be available through LiveAuctioneers.

Frieseke’s On the Beach is being offered at auction from a private collection following a century of appearing in public exhibits and publications, said Brian Roughton, Director of American and European Art.

“This is a very important transition piece for Frieseke,” Roughton said. “It marks a movement away from the use of tonal “color fields” and the start of painting en plein air and employing natural sunlight on his female models.”

Among the historic and important works in the auction is Torch Bearers by Anna Hyatt Huntington, a heroic monument and the most significant work by the artist to come to market. The monument is expected to bring $400,000+ and is offered to benefit the Discovery Museum and Planetarium of Bridgeport, Conn., with proceeds to directly benefit science and engineering programs and exhibits.

Roman Bronze Works was hired to cast the work in bronze in 1963, an undertaking which took months to complete. “Torch Bearers symbolizes the passing of the torch of civilization and progress from one generation to the next,” said Aviva Lehmann, Director of American Art at Heritage’s New York location. “There are only four other known examples of ‘Torch Bearers’ in existence, with the other examples, cast in aluminum rather than in bronze , located in Havana, Cuba, at the University of Madrid in Spain, the Stevens Institute of Technology in Hoboken, New Jersey, and the Chrysler Museum in Norfolk, Virginia.”

Additional highlights include Lucinda, Mexican Girl, 1916 by Robert Henri, which could sell for $400,000+. Purchased the year it was finished and passed down through the family to the current owner, the work was initially exhibited in 1916 and 1917 during the height of Henri’s success as the leader of the avant-garde Ash Can School.

Another highly anticipated painting is A Summer Vacation, by Edward Henry Potthast, which is expected to sell for $150,000+. Perros-Guirec, Côtes du Nord, France, by Childe Hassam, is expected to hammer for $100,000+.

Bathers by Max Weber exemplifies the artist’s work during the pivotal period from 1909 to 1912, when he transitioned from his early Fauvist compositions to his mature Cubist style. Painted in 1910, two years after Weber returned to New York from his studies in Europe, the work retains the foundation of his European training, but the contorted figures and flattened space embody the fundamental roots for his Cubist exploration. It could sell for $60,000+.

The auction also includes an important private collection of 20 bronzes by Charles Cary Rumsey, led by Study for a Centaur, circa 1914, which may sell for $5,000+. The full size massive bronze titled The Centaur is installed in front of the Buffalo & Erie County Historical Society Museum on Elmwood Avenue in Buffalo, New York.

A second important collection offered in the American auction includes 43 magnificent hand-colored engravings from John James Audubon’s ornithological magnum opus, The Birds of America; from Original Drawings, led by a plate for Pine Finch (Plate CLXXX from The Birds of America) 1833, expected to bring a combined $80,000+.

Additional highlights include, but are not limited to: 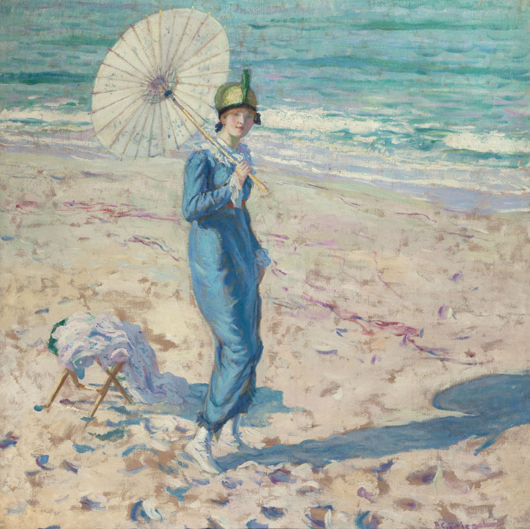 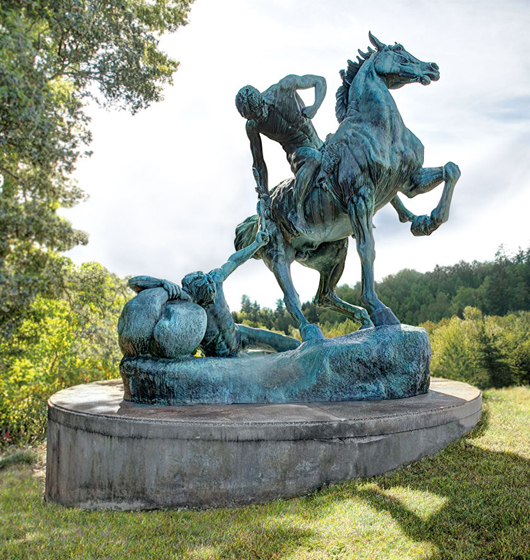 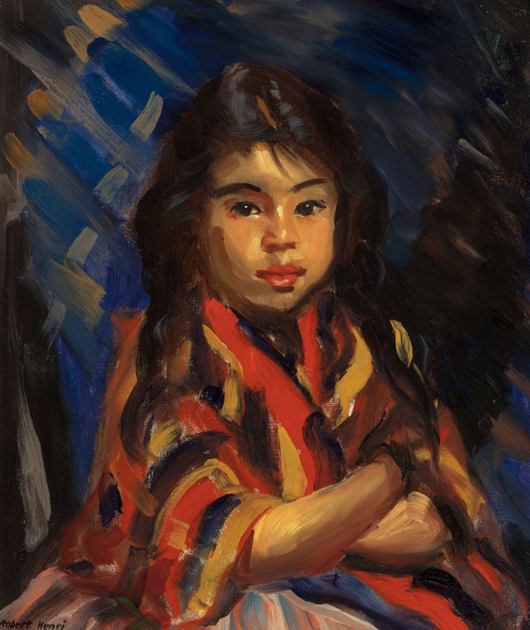 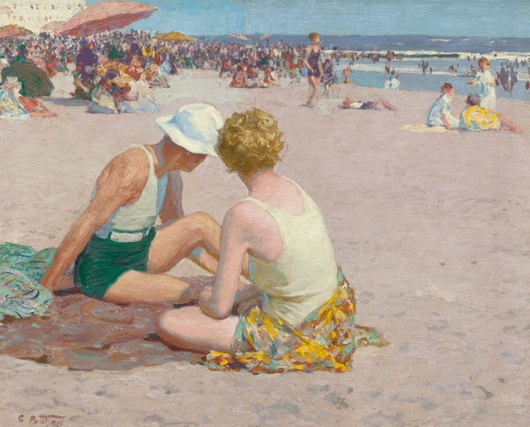 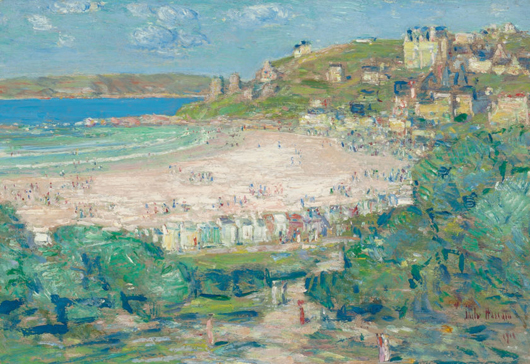 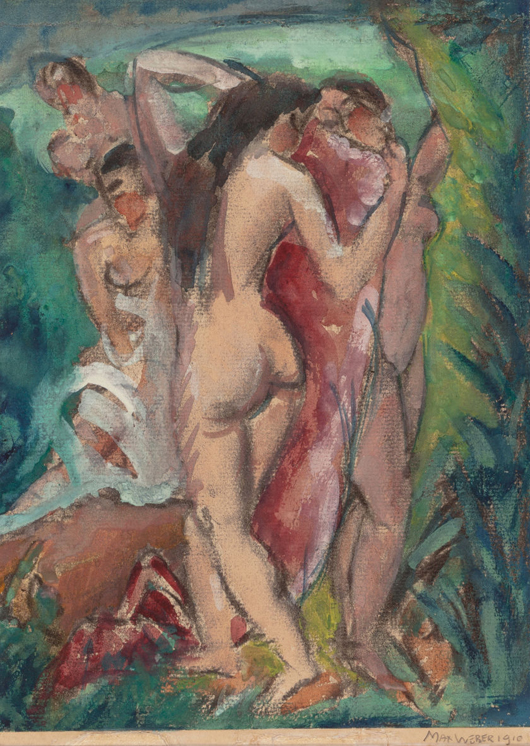 Could Lovejoy be re-emerging from the antiques closet?