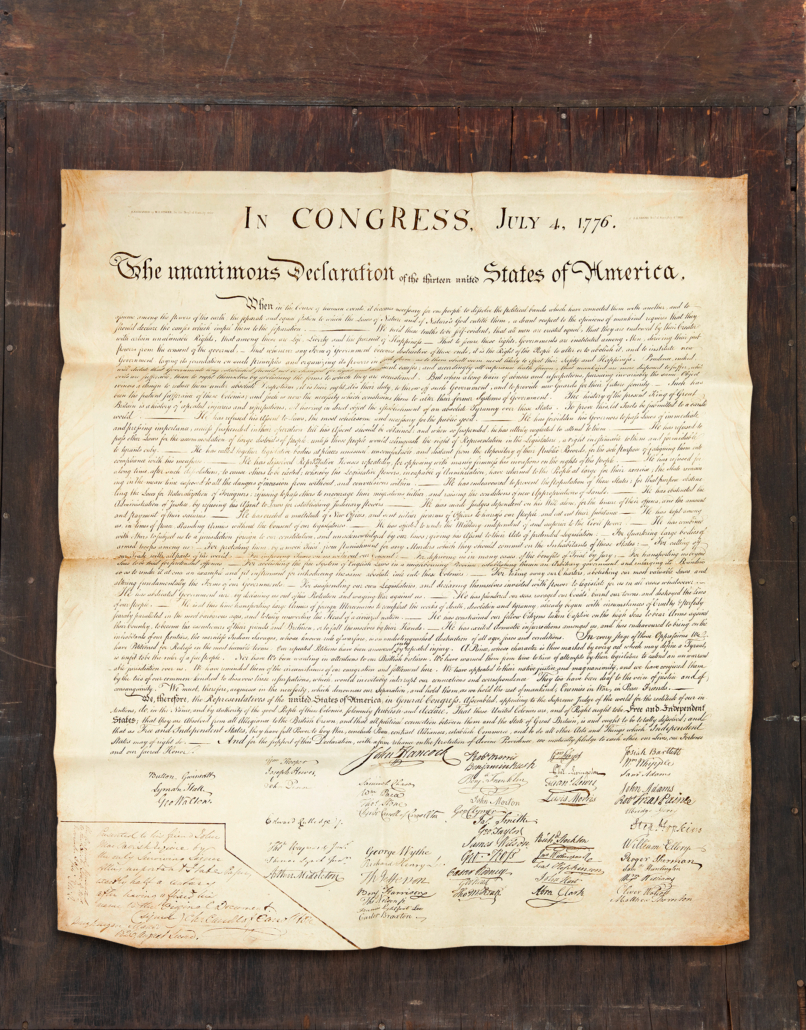 A rediscovered copy of William J. Stone’s 1823 printing of the Declaration of Independence, first presented to Charles Carroll of Carrollton, the last surviving signer of the original, could sell for $500,000-$800,000.

PHILADELPHIA— Freeman’s is pleased to announce the upcoming auction of a signer’s rediscovered copy of William J. Stone’s 1823 printing of the Declaration of Independence. First presented to Charles Carroll of Carrollton, the last surviving signer of the original document, and later inscribed by his grandson-in-law John MacTavish, this rare document is the last of the six signers’ copies known to still be in private hands. Remarkably, it was found in Scotland by Freeman’s sister auction house, Lyon & Turnbull, and Freeman’s will present this historically significant document in a single-lot auction on July 1 at an estimate of $500,000-$800,000. Absentee and Internet live bidding will be available through LiveAuctioneers.

Commissioned by then-Secretary of State John Quincy Adams in 1820, Stone’s copperplate engraving on vellum is considered the most accurate representation of the original 1776 document. This specific copy is one of two presented to Founding Father Charles Carroll of Carrollton in 1824 (the other is in the collection of the Maryland Center for History and Culture). It then passed to Carroll’s granddaughter and executrix Emily Caton and her husband John MacTavish, and subsequently descended in a Scottish family to the present owner. Prior to its discovery in an ancestral Scottish home by Cathy Marsden, Specialist in Rare Books, Manuscripts and Maps at Lyon & Turnbull in Edinburgh, the document had been unaccounted for for 177 years. “It was a wonderful surprise to find the Stone facsimile unknowingly hidden in the family home,” says Marsden. “What at first glance appeared to be an unassuming old document nestled within a pile of papers has turned out to be a fascinating and important piece of American history.” 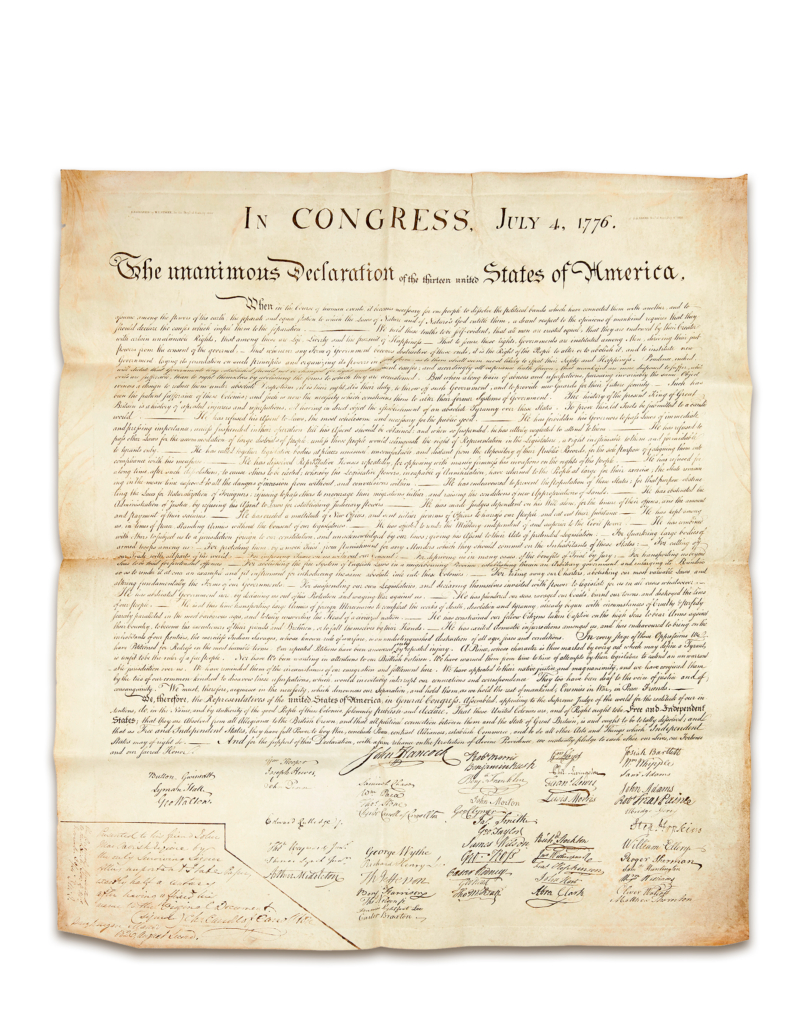 This 1823 printing of the Declaration of Independence is the last of six signer’s copies still in private hands.

According to Seth Kaller’s current census of the Stone facsimiles, of the original 201 copies printed, approximately 52 survive. Says Darren Winston, head of Freeman’s Books and Manuscripts department, “I marvel that this amazing document probably left America in the mid-19th century on a sailing ship bound for the British Isles, then likely continued by horse-drawn coach or rail—or both—to Scotland, and the whole journey probably took six weeks. One hundred and seventy-seven-odd years later, it was rediscovered and shipped back across the Atlantic, this time by automobile and airplane, and it took two days. That’s not just a long time between trips; that’s practically the entire history of transportation! Now, not only has it returned ‘home,’ but it is about to be offered for sale in the same city where its original owner put quill to paper on August 2, 1776, and signed his name in support of American independence.”

Declaration of Independence broadside sells for $514,000

1st newspaper printing of Declaration of Independence to be auctioned today 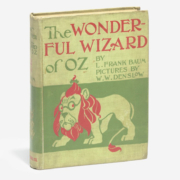 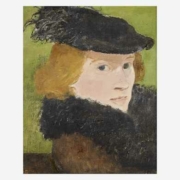 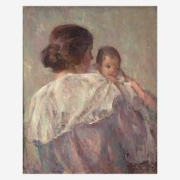 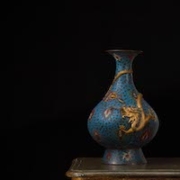 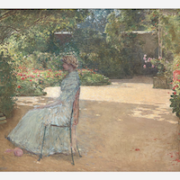 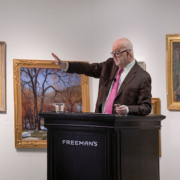 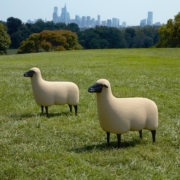