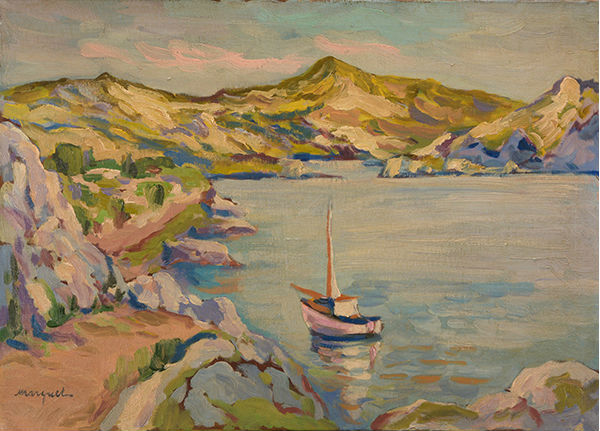 Michaan’s has seen many successful sales of waterfront scenes and seascapes in recent months, from a range of different periods and locales. March brings to auction the fine French painting Ship in Harbor attributed to Albert Marquet (1875-1947), whose career spanned an exciting period in the history of art. This work shows the influence of the Fauves; its surface animated by rapid brushstrokes, its vivid colors seen in the natural world but through a lens tinted with fantasy. Ship in Harbor likely depicts a scenic spot on the Côte d’Azur, where Marquet often painted. It is estimated at $20,000-$40,000.

Another noteworthy French work is the abstract Forget Opus 537 ($4,000-$6,000) by Jean Deyrolle (1911-1967), who used the ancient technique of tempera painting to make bold modernist statements. 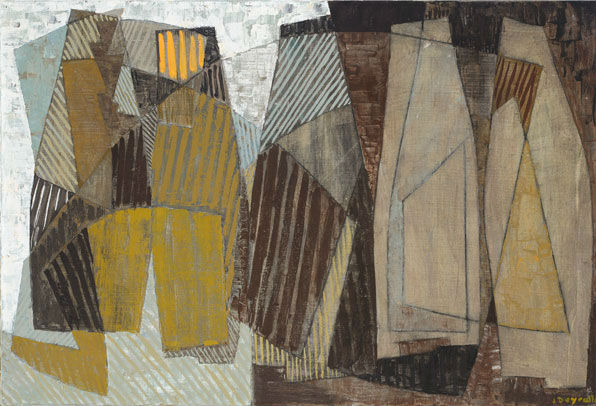 There are fine American works in the March sale as well, such as Portrait of a Woman in a Hat, a watercolor by magazine illustrator Harrison Fisher. 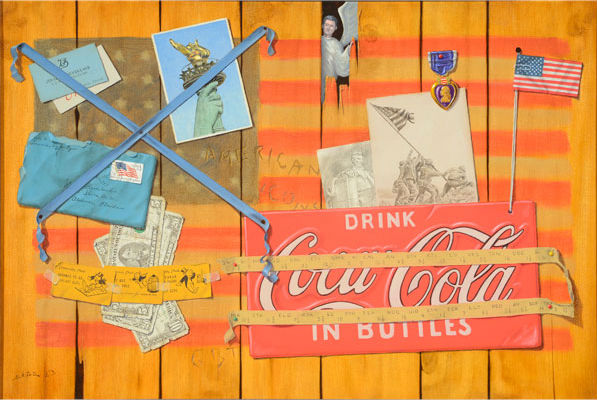 Cows in a Field ($4,000-6,000) is a bucolic California landscape by William Keith, an ally of John Muir who lost many artworks when his studio was destroyed in the 1906 San Francisco earthquake.

American furniture is also a notable highlight of the March Estate Auction. Collectors are mad for the mid-20th century design team of Philip and Kelvin Laverne, whose Chinoiserie coffee table is estimated at $3,000-$4,000). The large, low brass table features a patina of many hues on its etched pictorial surface, the colors enlivening elegant scenes of Chinese nobility. 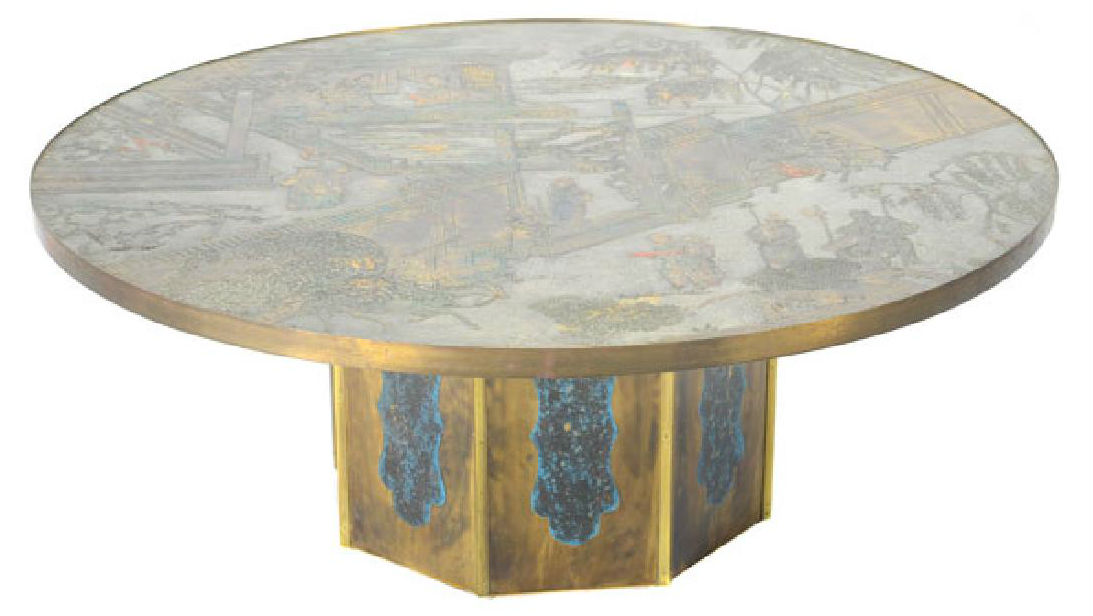 Asian Art lovers at home and abroad trust Michaan’s for high quality additions to their collections, and March presents uncommon opportunities, particularly in Chinese antiques. Of particular interest is the unusual Lingbi scholar’s rock estimated at $6,000-8,000. 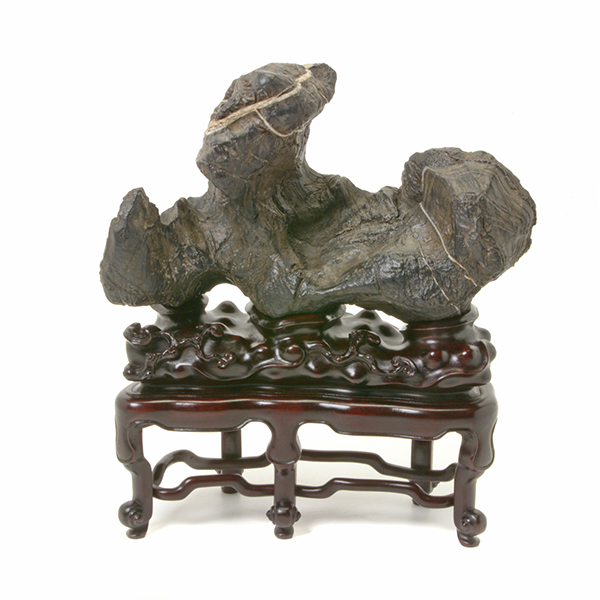