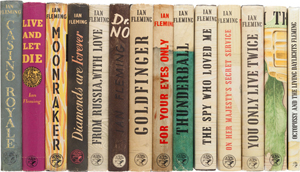 The recent Baz Luhrmann-Leonardo DiCaprio adaptation of F. Scott Fitzgerald’s classic The Great Gatsby debuted this summer and has earned more than $144 million at the box office so far. News of the film made Boston resident Carolyn Lyons Sartory curious if her 1925 copy of the original novel that had been sitting on her bookshelf for decades might be a windfall. She quickly discovered collectors pay tens of thousands of dollars for one of the original early printings of the novel for its rare dust jacket.

“This is a fabulous example of the book with its original dust jacket,” said Joe Fay, manager of rare books at Heritage Auctions, who recently secured the book from the consignor in Boston. “The dust jacket for The Great Gatsby is perhaps the most sought-after and valuable paper object in modern American book collecting.”

There are many reasons why original dust jackets from the first printing did not survive.

“At the time of the book’s publication, dust jackets were routinely removed from the book and thrown away once the buyer got the book home,” said Fay, “as jackets were generally understood to be nothing more than packaging for the book itself.”

Original dust jackets have a printing error on the back cover – a lowercase “j” in “jay Gatsby”—that had to be hand-corrected by the publisher in ink. It is likely that the publisher “stopped the presses,” so to speak, corrected the error, and thus printed far fewer than the original print run of the book once the error was discovered, limiting the original population of the jacket in the first place.

“Fitzgerald and his great novel fell out of favor by the time the great author passed away in 1940,” said Fay, “so many copies of the book, and unfortunately the dust jacket, were likely just discarded. The dust jacket presented here is especially desirable because it is completely unrestored. In fact, while a good number of the known copies have had some sort of repair done to the jacket (often significant restoration with lacking pieces professionally supplied), it’s not so with this copy.”

The importance of the dust jacket also extends beyond its rarity and condition. The image used on the cover is based on a painting by an obscure artist named Francis Cugat that Fitzgerald had seen in the Scribner’s offices while in the middle of writing the novel.

“For Christ’s sake don’t give anyone that jacket you’re saving for me,” Fitzgerald wrote to his publisher. “I’ve written it into the book.”

Fans of the book credit Cugat’s evocative pair of eyes over a blinding Coney Island skyline served as a fitting analogy for the soulless opulence at the heart of the novel.

Additional highlights of the auction include, but are not limited by:

A complete set of British first editions of Ian Fleming’s James Bond books one of which is signed by the author: Estimate $30,000+.

A William Stone printing of the Declaration of Independence, circa 1848: Estimate $20,000+. 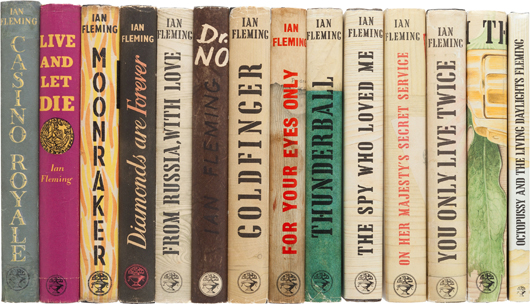 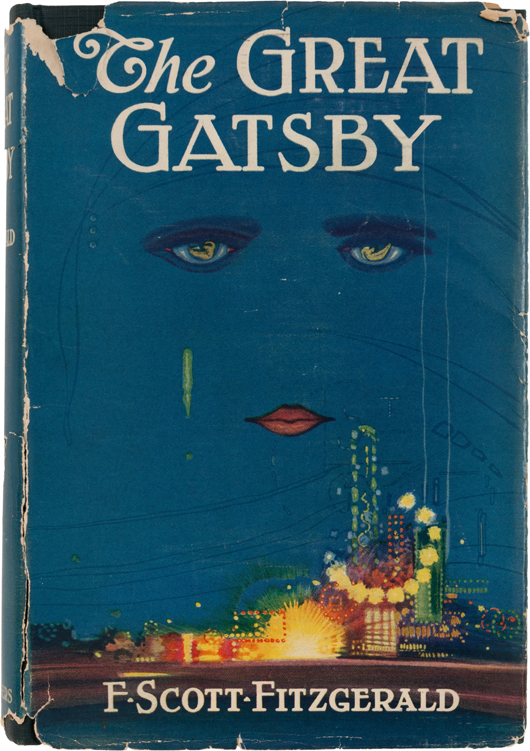 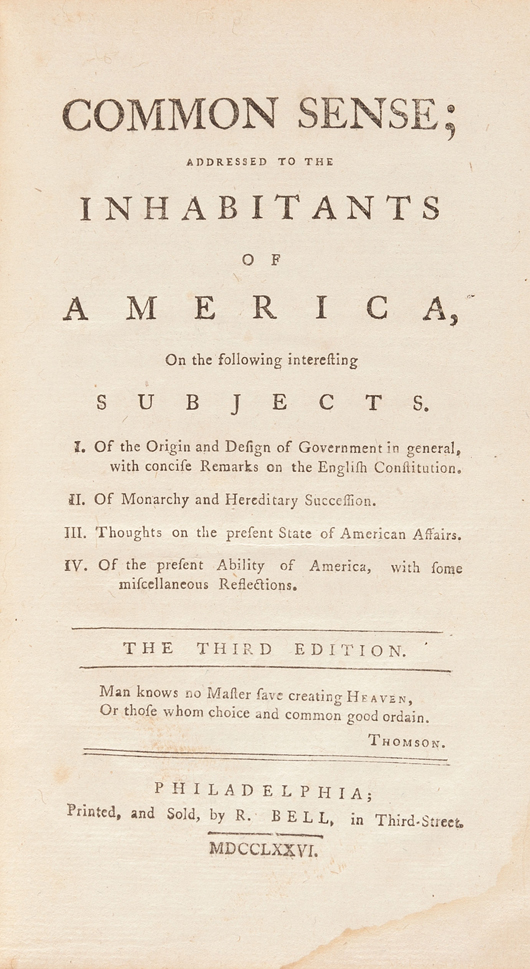 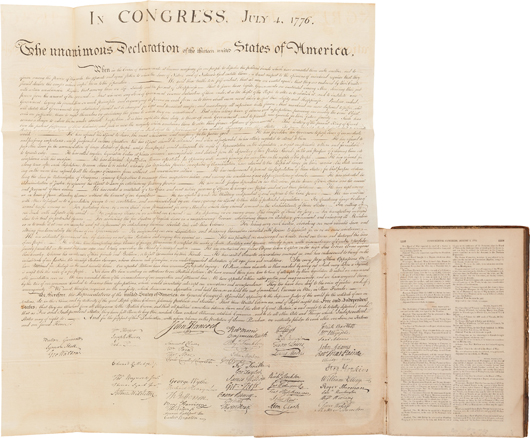 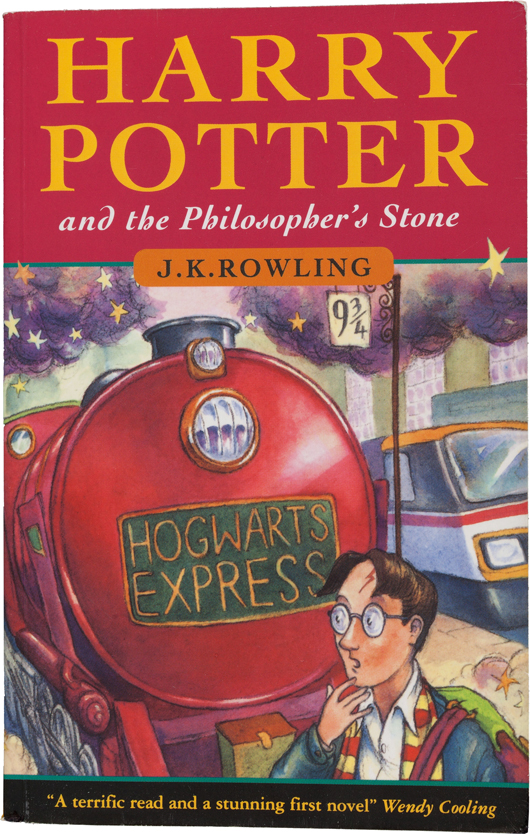