NEW YORK – The Force is strong in a Star Wars themed auction that will be presented by Jasper52 on Saturday, Dec. 3. Featured is an authentic Anakin Skywalker Jedi Lightsaber signed by Star Wars creator and director George Lucas. It is a one-of-a-kind item. Bidding in this online-only auction will be available exclusively through LiveAuctioneers.com.

The seller won the lightsaber (above) in a 2002 contest sponsored by British grocery and general merchandise retailer Tesco. There is accompanying documentation from Industrial Light and Magic that confirms its authenticity. The lightsaber comes in a clear display case. It is estimated at $6,000-$8,000.

Imagine waking up to the voice of Princess Leia or Luke Skywalker. It is possible with a Star Wars talking alarm clock by Bradley Time (below). The clock, which has a $200-$300 estimate, is in mint condition in the original box. 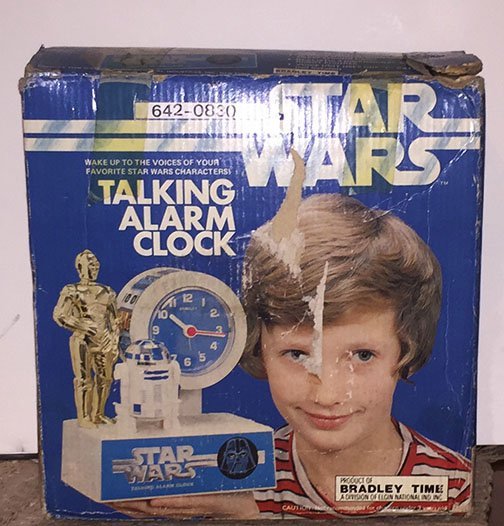 Kenner’s famous Give-A-Show projector (below) was retooled for the Star Wars franchise. The boxed toy with slides has a $300-$400 estimate. 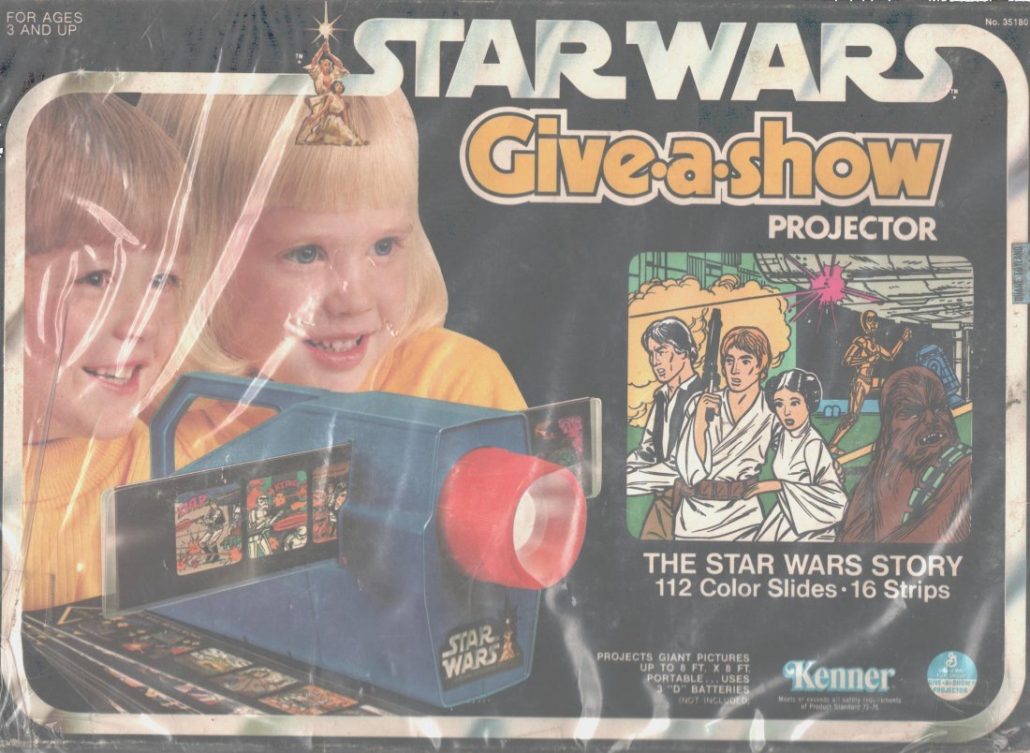 The Star Wars Empire Strikes Back Rebel Transport Vehicle (below) is a rare model from the series’ second installment. This toy in its original box carries a $1,300-$1,500 estimate.

Another rarity is a Star Wars Early Bird action figures set from 1978. Still sealed in original clear plastic bags, these figures (below) are expected to forge their way to $40,000-$45,000. 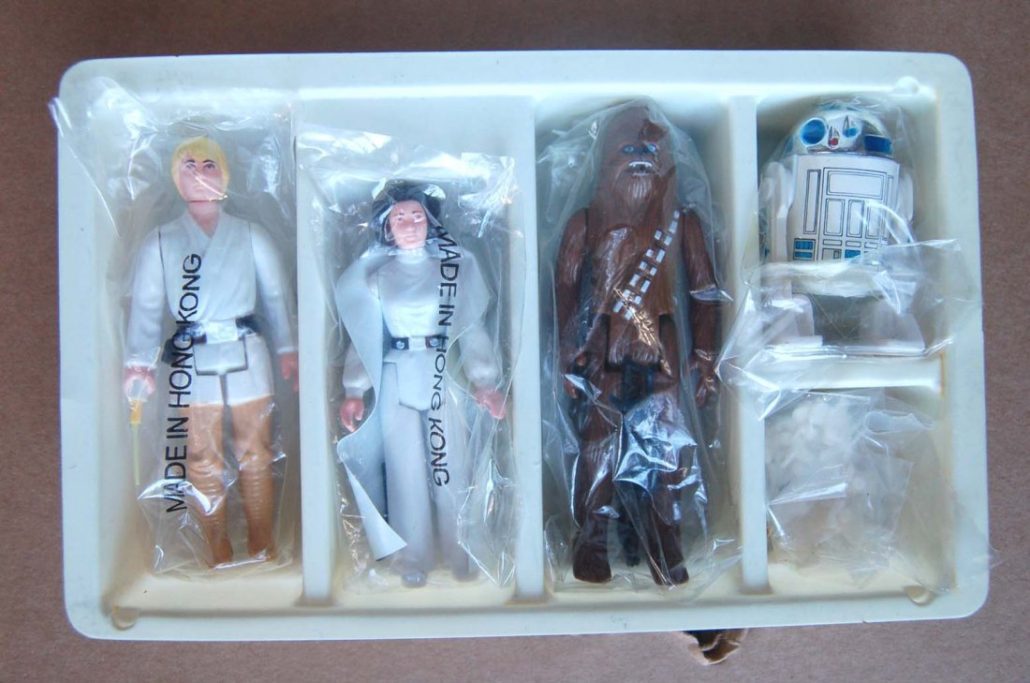 This auction contains dozens of Star Wars boxed toys and action figures, many in the original boxes.

As is customary in Jasper52 auctions, bidding on all auctions begins at $1.