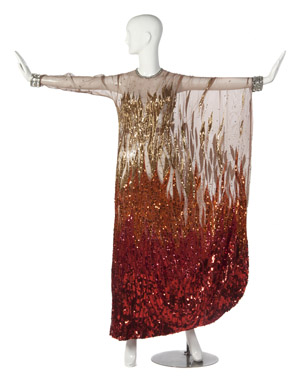 CHICAGO – During a special evening session of the house’s Vintage Couture and Accessories auction on Monday, April 11, Leslie Hindman Auctioneers will offer a collection of garments owned by Gladys Knight, a seven-time Grammy Award winner known to her fans as “the Empress of Soul.” LiveAuctioneers will provide Internet live bidding.

Knight, who began her illustrious career as lead vocalist of Gladys Knight & The Pips, wore the 57 dazzling outfits throughout her storied career at performances and award ceremonies. Her collection depicts the evolution of her personal style across more than four decades.

Gladys Knight was born in Atlanta on May 28, 1944. Her first taste of stardom came at the age of 7, when she won Ted Mack’s Original Amateur Hour contest. The following year, she, her brother Merald, sister Brenda, and cousins William and Eleanor Guest formed a group called “The Pips,” after another cousin, James “Pip” Woods. By 1960 The Pips began touring, eventually signing with Motown Records and opening for Diana Ross and The Supremes.

Gladys Knight & The Pips count among their hit singles I Heard It Through the Grapevine, Friendship Train and If I Were Your Woman. In 1973 the group left Motown to sign with Buddah Records, landing a major hit with Grammy-winner Midnight Train to Georgia. After The Pips retired in 1988, Knight embarked on an enormously successful solo career. She has received worldwide acclaim for her singles, which have topped the album charts.

Knight’s sister, Brenda Knight, said, “My sister has always been very compassionate and interested in helping others, but the demands of her career and her commitment to her fans mean that there just isn’t time to share some of these wonderful memories. She and I have both dreamed of using this collection to make a difference, and hope it will bring special, incredible memories to her fans too.”

Ensembles from designers such as Bob Mackie, Tony Chase and Oleg Cassini cover appearances made by Knight in recent years to as early as the 1970s. The magnificently brilliant colors, textures and materials make it clear that each gown is not just something Gladys wore, but a way of heightening the experience of a performance.

“These dresses are as exciting as any we’ve handled from a prominent collection,” said Auctioneer Leslie Hindman. “It’s an honor to be handling a part of music history.”

The auction’s exhibition is free and open to the public Wednesday, April 6, through Monday, April 11. The sale will begin at 7 p.m. April 11. 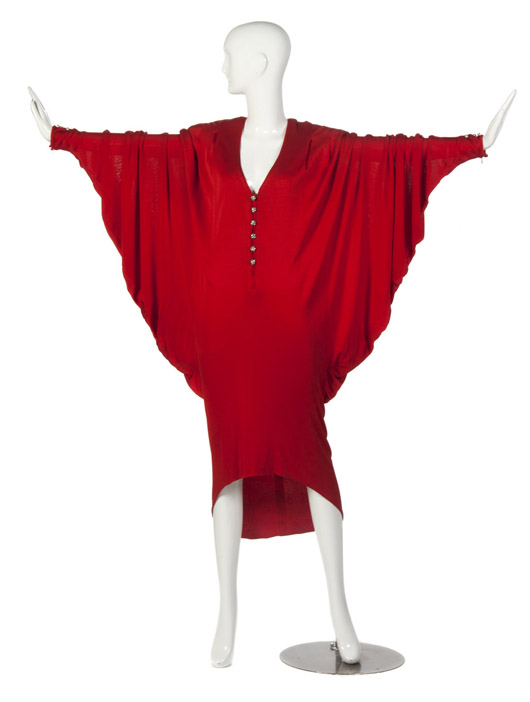 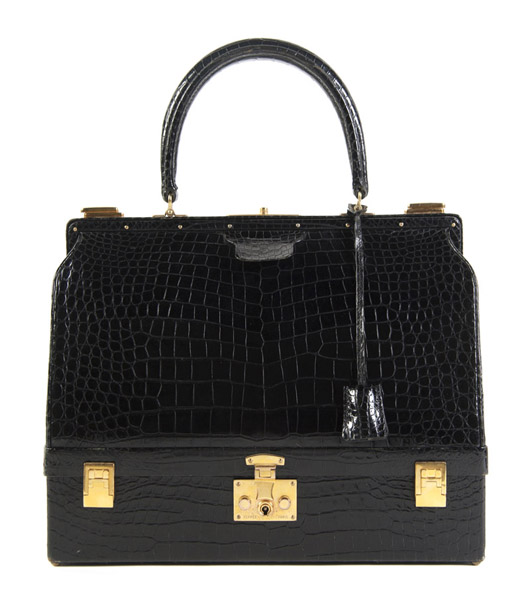