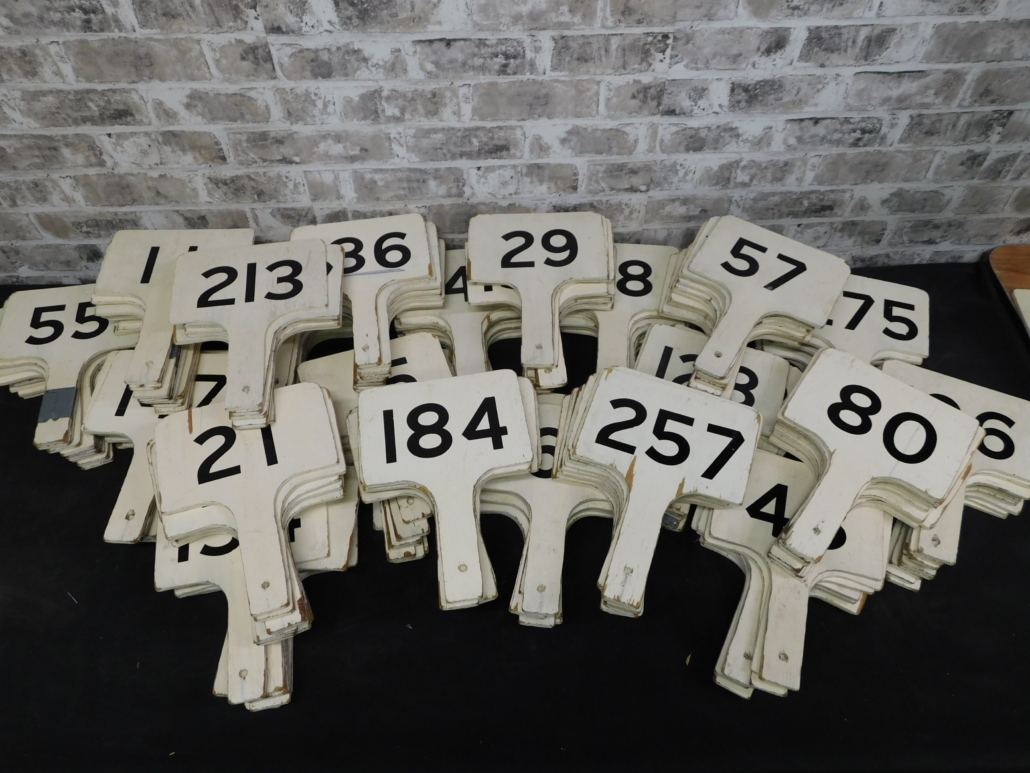 “The past year and a half have been quite successful,” stated Joe Bodnar, owner of Bodnar’s auction. During the past 28 years, Bodnar’s has run live auctions in several large facilities in the manner of a traveling carnival. At one point Bodnar’s ran six auction “rings,” or setups, at one time when it was based in Somerset, New Jersey.

Between 2004 and 2008, Bodnar’s became one of the first auction companies to partner with LiveAuctioneers and eBay as a part of eBay Live Auctions. In 2008, eBay did away with this service, and Bodnar’s returned to live events.

When the pandemic required Bodnar to take up online sales again, the house met with a pleasant surprise. Improvements in technology allowed for broadcasting auctions live on the internet. “This is a game changer,” Bodnar explained. “Now, instead of a boring computer screen, you can view the sale live on your computer. You will find live auctioneers and callers describing all lots in the sale. This keeps the feeling of the excitement of the live auction process.”

Thanks to these technological advances, which broaden a sale’s reach across the globe, Bodnar says prices have been better than ever. He has decided that his eponymous auction house will stay online for the next few years and is relying on his own services to liquidate auction supplies.

The August 4 sale features microphones, sound systems, showcases, rolling racks, carts, four-wheel dollies, tubs for transporting goods to the sale, office equipment, moving pads, miles of extension cords, jewelry supplies, televisions and audio-visual equipment, and everything else that might be required to conduct a live auction.

Bodnar’s is even selling the house’s original wooden bidding paddles it used 20 years ago. The paddles were a staple at Bodnar auctions and were so beloved that the house had to charge a five-dollar deposit because everyone wanted to take them home.

But the sale does not mark the end of the live auction or the auction service the house provides. “In fact, our first live auction event is in Cape May, New Jersey at the Cape May Convention Center on September 11,” Bodnar said, adding, “However, the days of a six-ring auction every month at the New Jersey convention center, I do not see us returning to.”