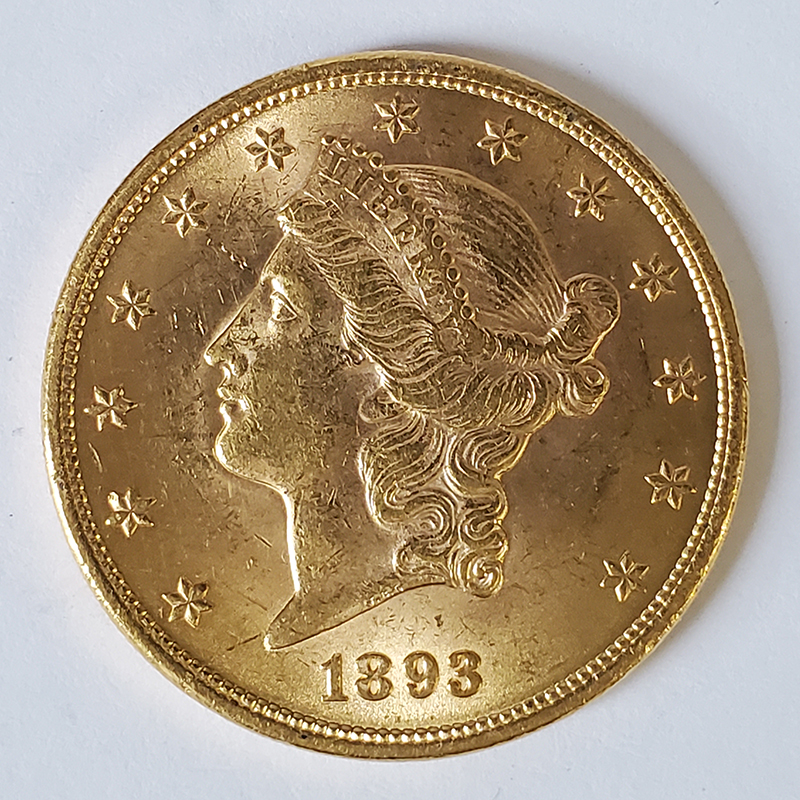 SOUTHAMPTON, Pa. – Numismatics, the study and collecting of coins, is a hobby with noble origins almost as old as the money itself. What sets coins apart from many other types of collectibles is that they have intrinsic value based on the precious metals they contain. Through good economic times and bad, gold and silver coins have been touted as a solid alternative investment to the sometimes-volatile stock market. Gold and silver coins may also be the ultimate holiday stocking stuffers, both for adults and children – no one ever returns a precious coin.

With holiday gift-giving in mind, Stephenson’s Auction in suburban Philadelphia will host a Friday, October 29, 2021 auction of fine graded examples of US and international gold and silver coins, with absentee and Internet live bidding available exclusively through LiveAuctioneers.

The coins have come to Stephenson’s from two sources, the first being an estate collection and the second, a gentleman’s private collection. In all, 289 lots will cross the auction block, with a choice that ranges from ancient silver coins to modern-era gold issues. 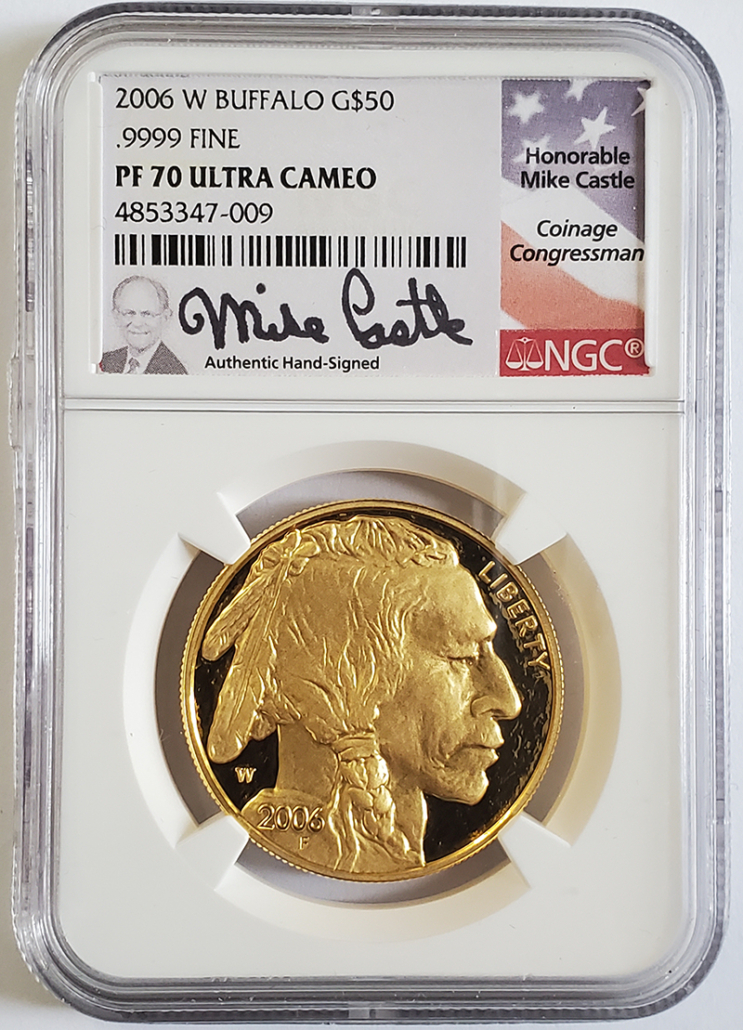 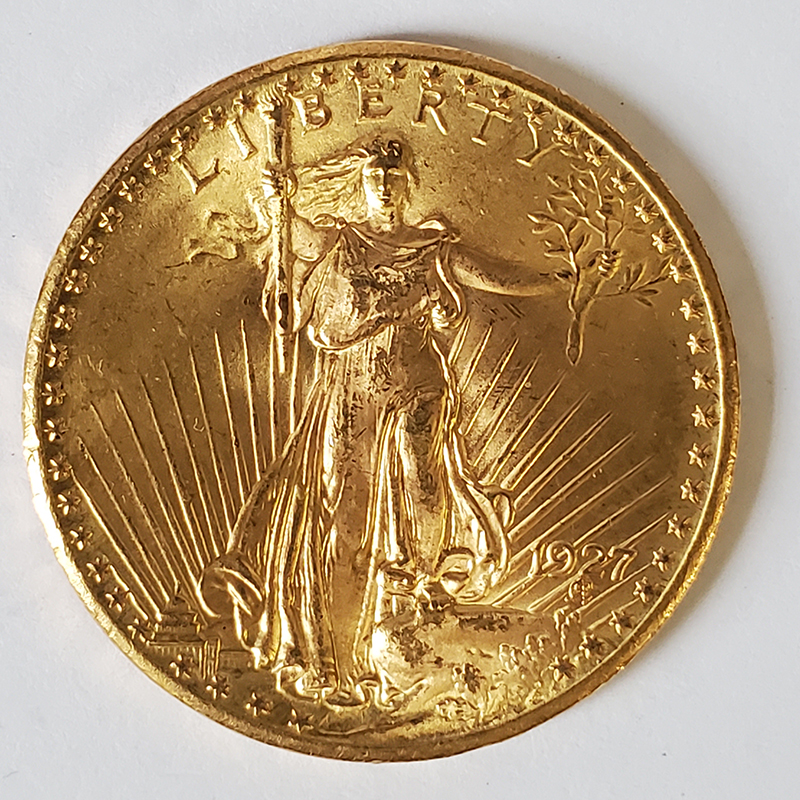 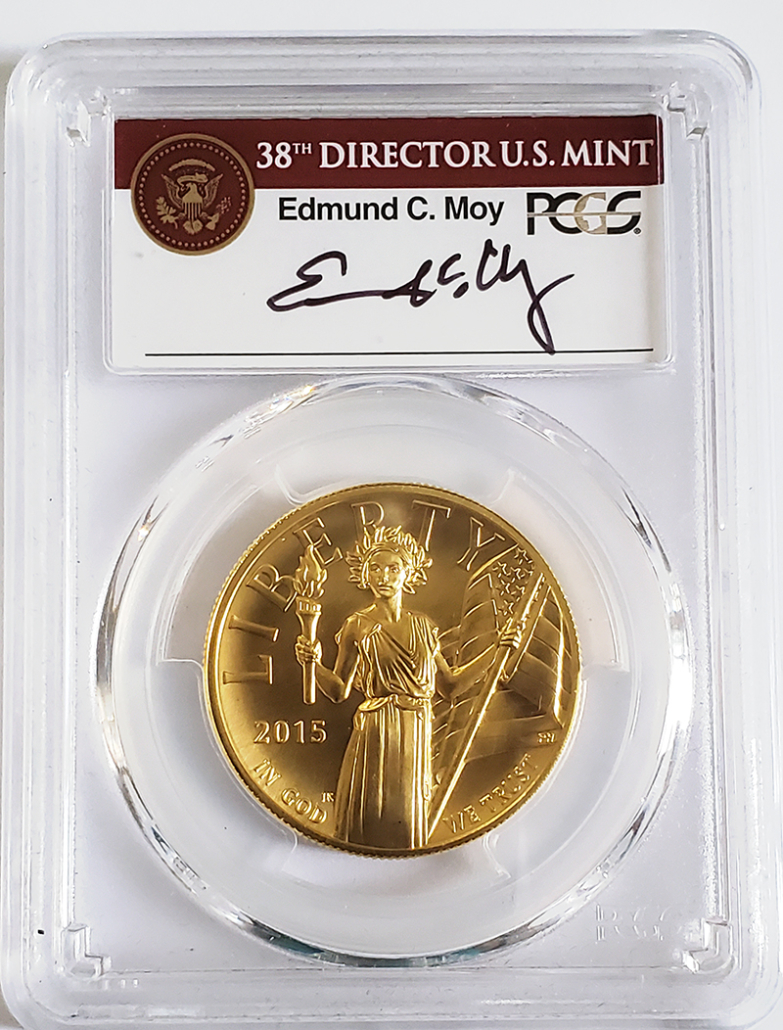 An exciting entry from Down Under, a 2015 P $200 first-strike high-relief .9999 fine Australian Kangaroo $200 gold coin is PCGS-graded PR70DCAM. Cast from an exceptionally beautiful work of art, it has an image of the nation’s most famous marsupial on the obverse and a high-relief image of Queen Elizabeth II on reverse. The coin is presented in a fitted wood box and is offered with a $4,000-$8,000 estimate. 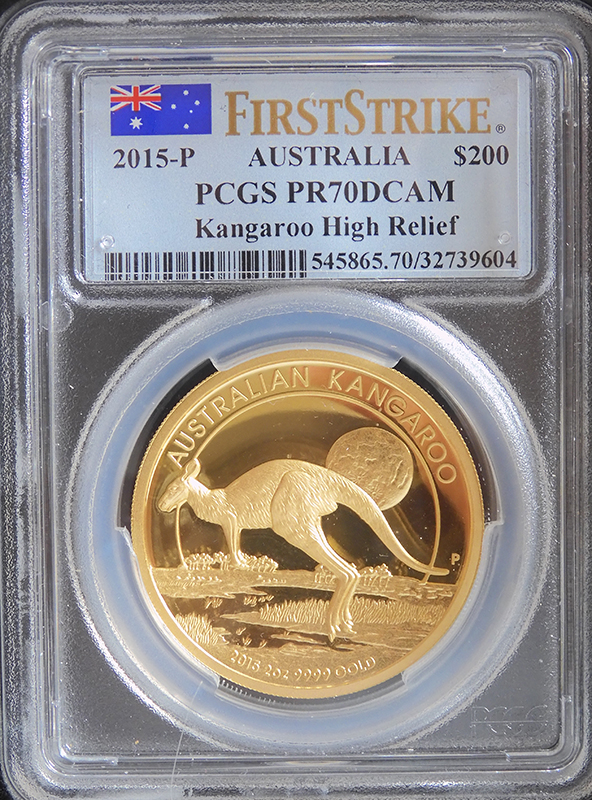 A trove of desirable silver coins includes such treasures as an uncirculated 2016 Cook Islands “Gods of Olympus” 1-kilo (2.2 lbs) silver coin with a face value of $50. Executed in multi-layer relief with astounding detail and an antique finish, it comes boxed with a certificate of authenticity and is estimated at $800-$1,600.

Those who are new to coins, either as a hobby or for precious metal investment, might want to consider a 2004 1-ounce US Silver Eagle coin, $40-$80; or start off in royal style with a 2018 UK 10-pound (denomination) .9999 fine silver proof coin with Queen Elizabeth II on the obverse and The Griffin of Edward on verso. Estimate $300-$400 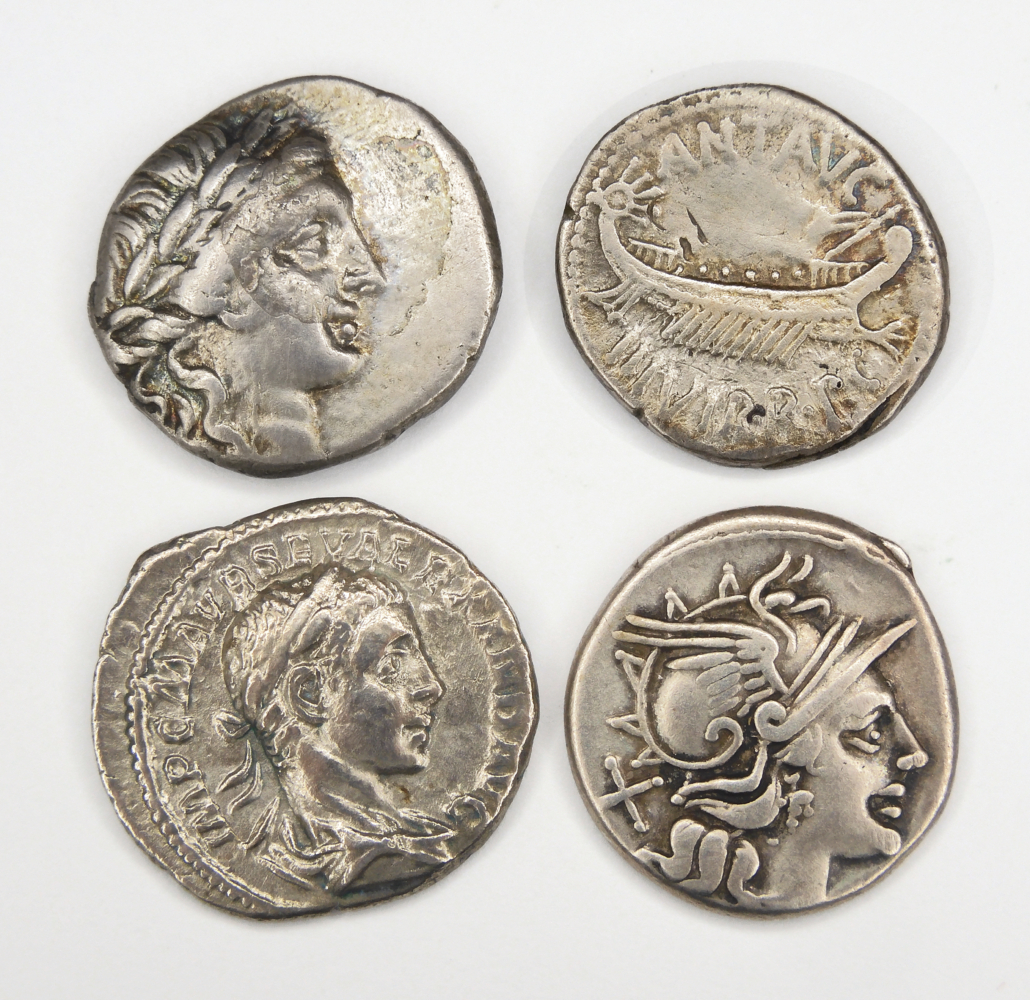 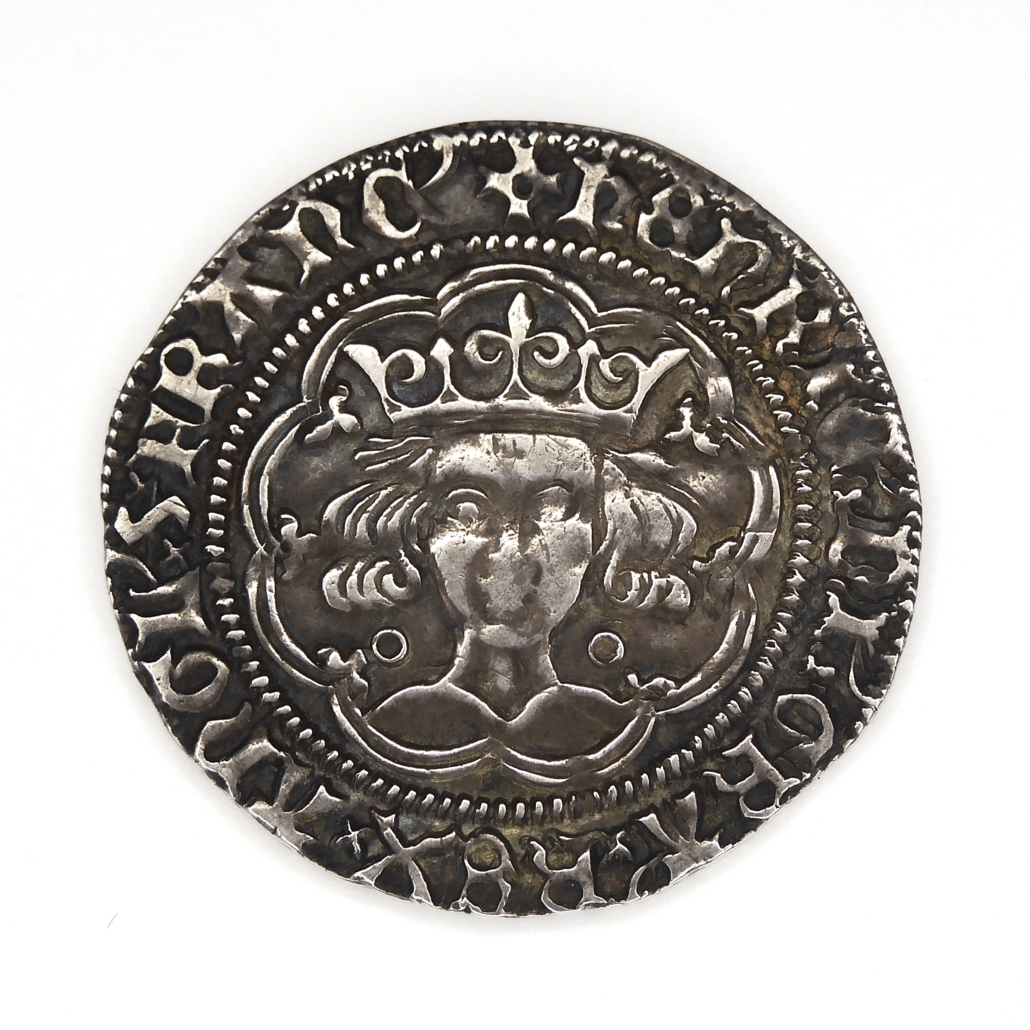 The October 29, 2021 auction will start at 2 p.m. Eastern Time. View the fully illustrated catalog and sign up to bid absentee or live online through LiveAuctioneers. Questions: call 215-322-6182 or email info@stephensonsauction.com. 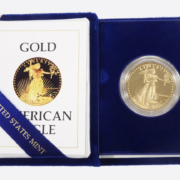 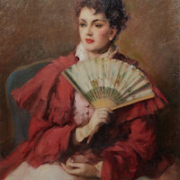 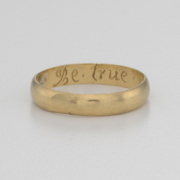 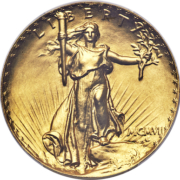