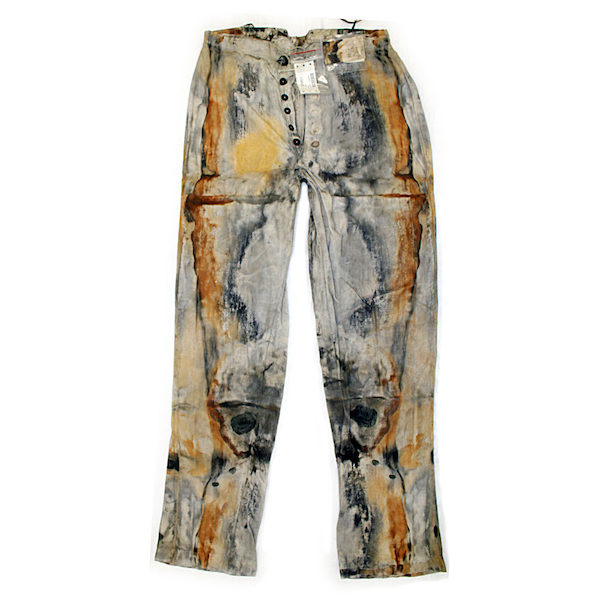 Miner’s work pants with a button fly, recovered from the S.S. Central America, possibly made by or for Levi Strauss, estimated at $50,000-$100,000. Image courtesy of Holabird Western Americana Collections

RENO, Nev. – On Saturday, December 3, Holabird Western Americana Collections will offer a time capsule of Gold Rush life in the form of items recovered from the 1857 sinking of the legendary vessel dubbed the “Ship of Gold,” the S.S. Central America. Absentee and Internet live bidding will be available through LiveAuctioneers.

Decades after unique California Gold Rush artifacts were retrieved from the bottom of the Atlantic Ocean, the gold jewelry, vintage clothing, Wells Fargo treasure shipment box and other historic items from the 1857 sinking, nearly 300 in all, will be offered at auction. 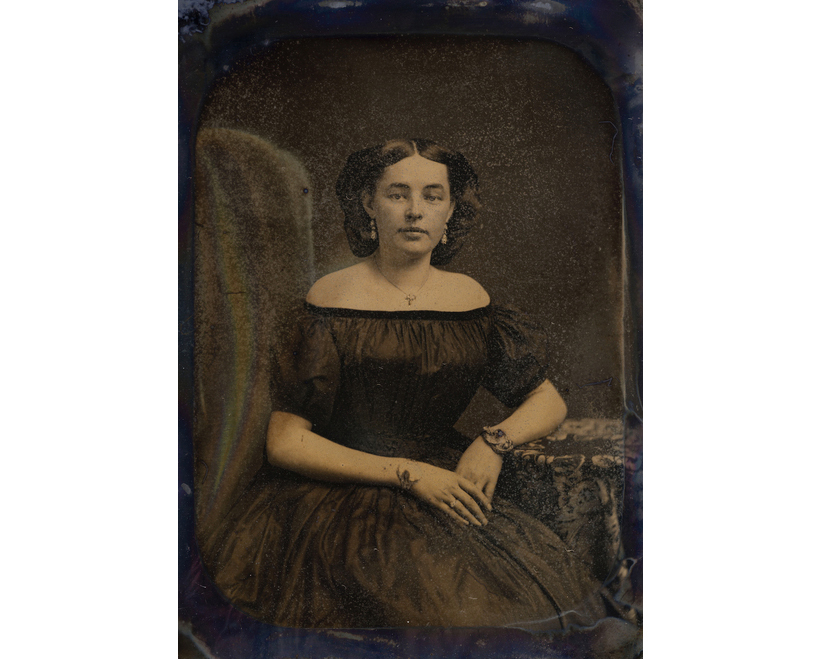 Daguerreotype of an elegantly dressed unidentified woman, one of several photos recovered from the wreck of the S.S. Central America, estimated at $200-$100,000. Image courtesy of Holabird Western Americana Collections

“Some collectors have been waiting for these extraordinary items to come on the market since the ship was located in 1988 and Life magazine proclaimed it America’s greatest treasure ever found,” said Fred Holabird, President of Holabird Western Americana Collections.

Clothing items include what is described as “the million-dollar jeans:” the oldest known Gold Rush-era heavy-duty work pants jeans with a button fly, which may have been made by or for Levi Strauss in his early years in business. The antique jeans carry an estimate of $50,000-$100,000. 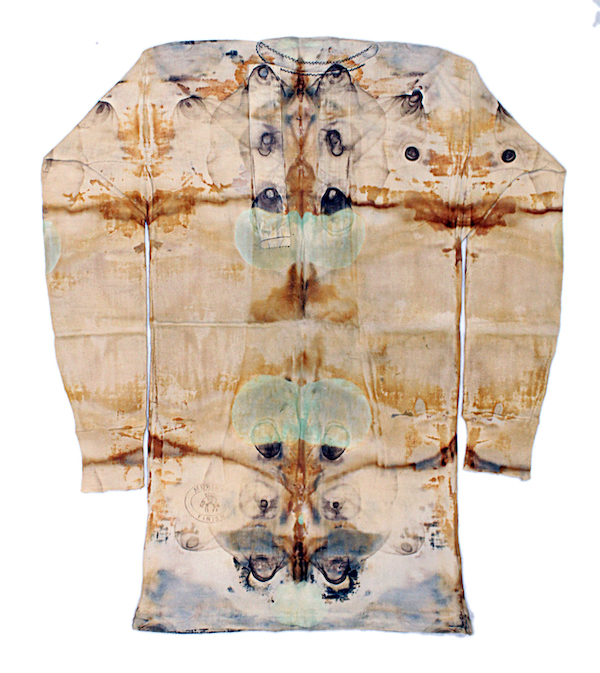 The pants and early Brooks Brothers undershirts with the company’s famous emblem, which will also be in the auction, were in the first-class passenger trunk of merchant and Mexican-American War military veteran John Dement of Oregon. One of the undershirts has an estimate of $200-$100,000.

The auction also features recovered gold jewelry, including dozens of rings, stickpins and cufflinks, some of them from shipments that were intended for East Coast jewelers. Of note is a stickpin topped with a gold nugget, which is estimated at $1,000-$100,000. 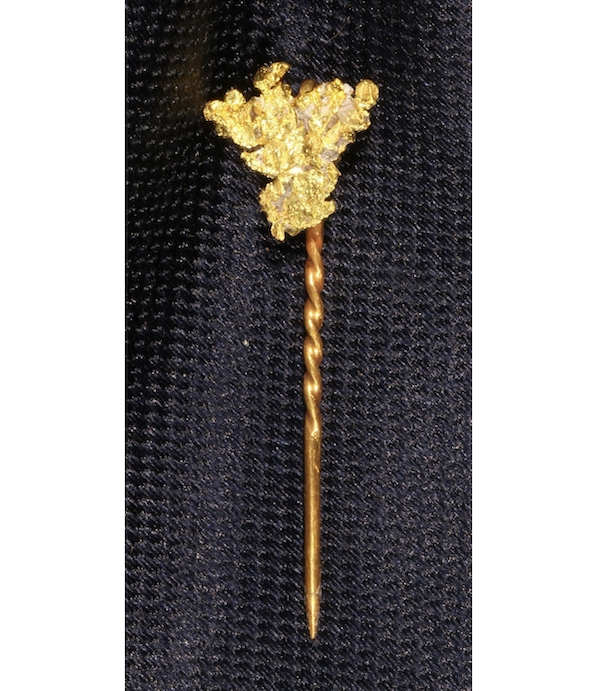 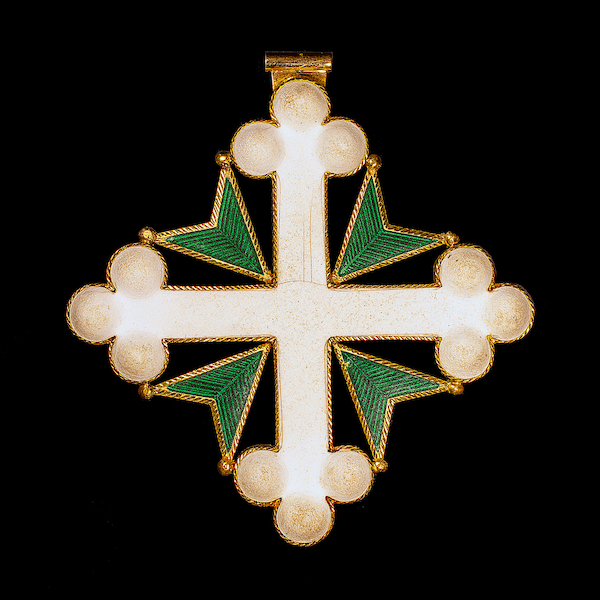 Medal or badge presented by the Order of Saint Maurice and Saint Lazarus, the world’s second-oldest order of knighthood, recovered from the S.S. Central America, estimated at $2,000-$100,000. Image courtesy of Holabird Western Americana Collections

“The S.S. Central America was carrying tons of Gold Rush treasure from San Francisco and the northern California area when she sank 7,200 feet deep in the Atlantic off the North Carolina coast in a hurricane while on a voyage from Panama to New York City in September 1857. Recovery from the shipwreck site occurred in several stages between 1988-1991 and again in 2014,” said Holabird.

The auction also features a recovered gold coin and 1850s paper money from the safe of the ship’s purser; gold miners’ pokes, which are small satchels or pouches, usually made of buckskin; an 1849 Colt pocket pistol; S.S. Central America bottles, tableware and dining utensils; and cargo treasure boxes, including the lid from a Wells Fargo gold shipment box. This last is estimated at $10,000-$100,000. 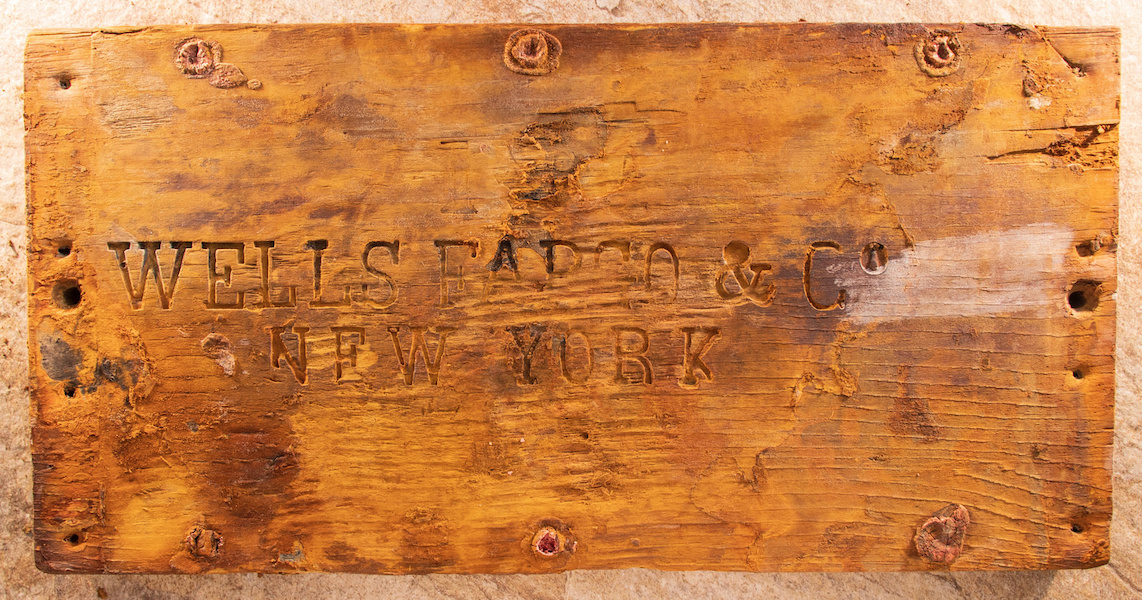 Equally worthy of mention is a daguerreotype recovered from the wreck that pictures a beautiful, young dark-haired woman in a shoulder-revealing gown, her hands resting in her lap. The sitter is, sadly, unidentified. The antique photograph is estimated at $200-$100,000.

The sinking of the S.S. Central America took the lives of 425 of the ship’s 578 passengers and crew members, and the loss of the gold cargo was a major factor in the economically devastating financial Panic of 1857 in the United States.

Insurance claims for the loss were paid in the 1850s and the company that discovered and retrieved the treasure starting in 1988 settled with the insurers and their successors in 1992. With court approval, California Gold Marketing Group acquired clear title to all of that remaining treasure in 1999 as well as all the items recovered in 2014. 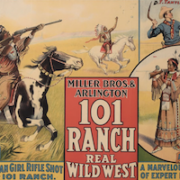 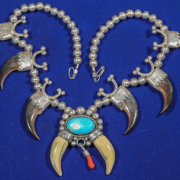 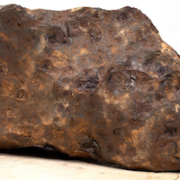 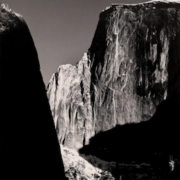 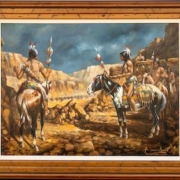 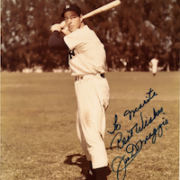 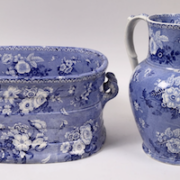