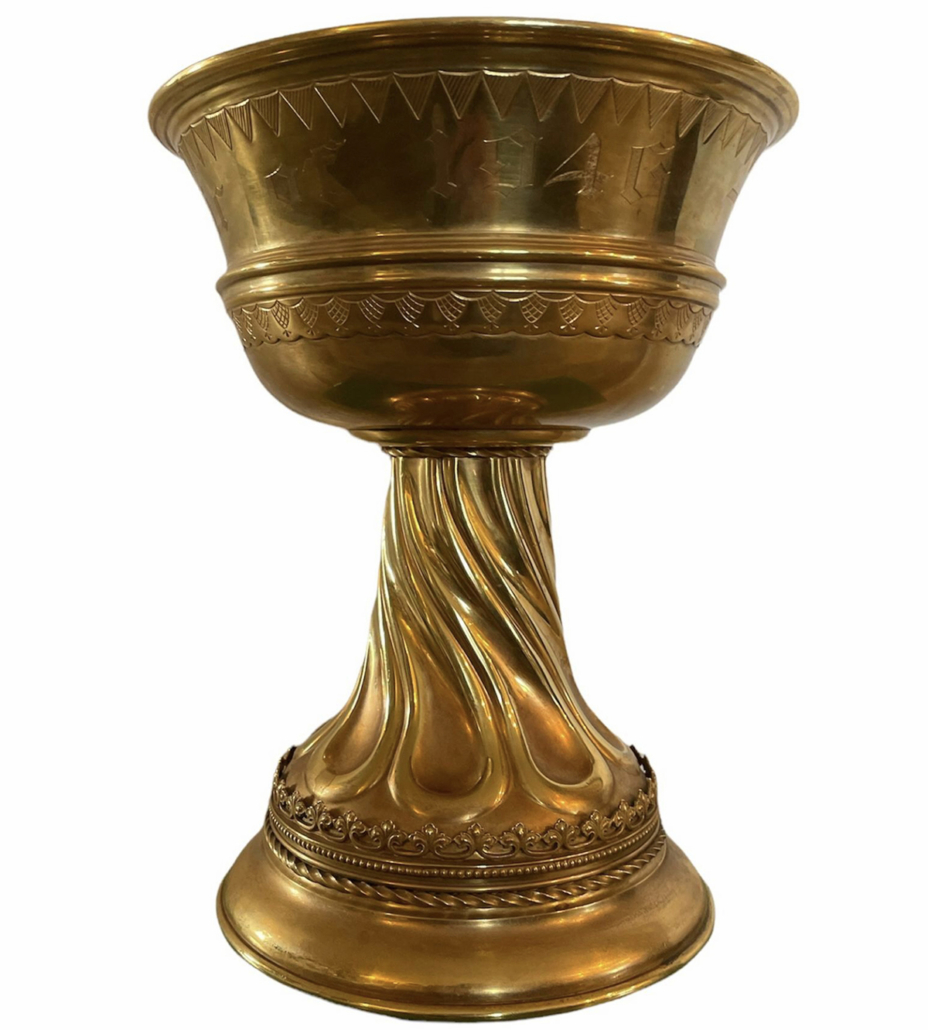 CHICAGO – On Thursday, May 19, Rivich Auction will present May Elegance: Interior Design Auction, a 220-lot sale of choice material consigned from downtown Chicago estates. Absentee and Internet live bidding will be available through LiveAuctioneers.

Lot 122 represents a piece of Chicago horse-racing history: a 14K gold trophy bestowed on the 1946 winner of the Arlington Classic. It weighs 43 troy ounces.

The Arlington Classic was significant not only in Chicago, but in the world of horse racing at large. It was once considered one of the most important races held in the United States. In 1946, a horse named Assault was favored to triumph. The colt had already won the Triple Crown and 1946 Horse of the Year honors by the time the Chicago contest was run. But Assault’s many physical problems, which ranged from a deformed hoof to bone issues to bleeding problems – this particular time, it was probably a kidney complaint – doomed him to a last-place finish. 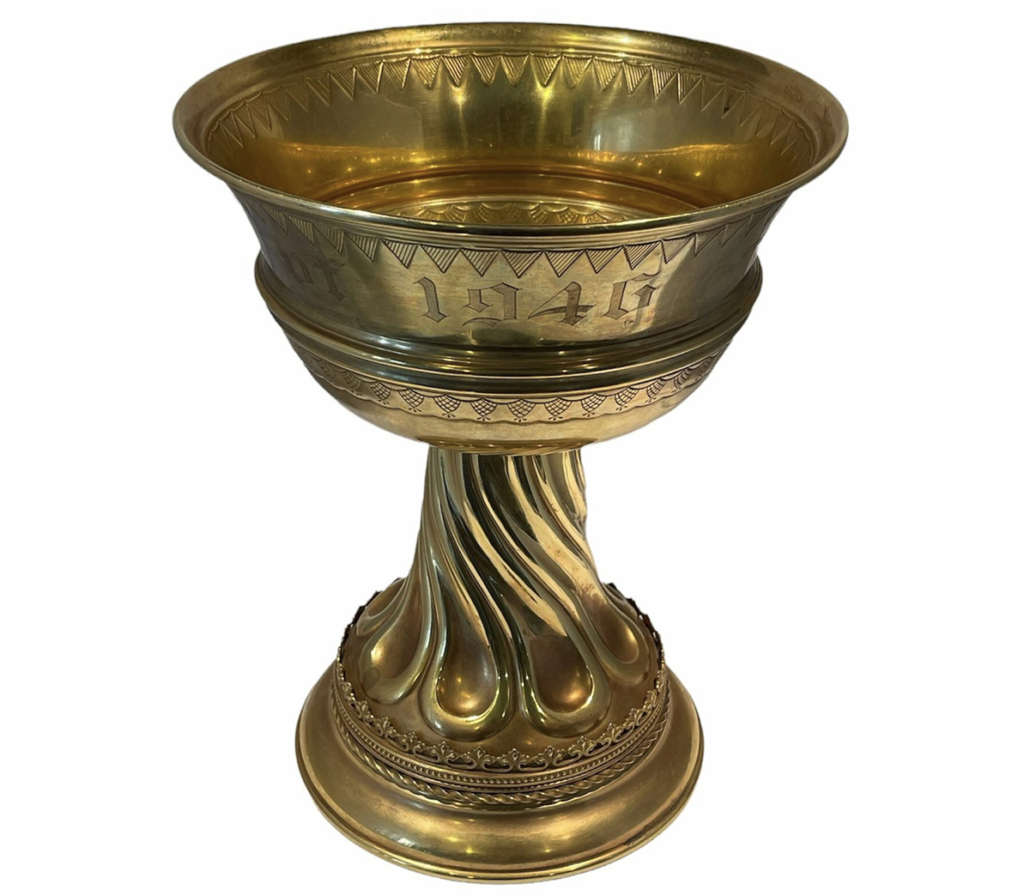 Trotting away with top honors was a rival with the jaunty name of The Dude. Assault and his owners had to console themselves with the fact that he remains the sole Triple Crown winner to hail from Texas, and he earned a place in the United States Racing Hall of Fame in 1964.

The Dude, victor of the 1946 Arlington Classic, was subsequently purchased by the family that consigned this historical treasure; the trophy came with the ownership of the race horse in an unusual but interesting package deal. The trophy carries an estimate of $40,000-$100,000.

Also on offer in the May 19 sale is a selection of period jewelry that prominently features platinum, diamonds and gold in Art Deco and Art Moderne styles, which should land among the top lots. 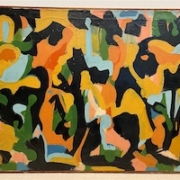 Posh pachyderm made by Baccarat thunders to $112,175 at Lunds
Scroll to top