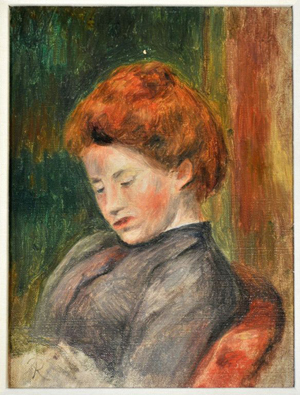 Live online bidding for this auction is offered by LiveAuctioneers.com.

The focal point of this auction is centered on lot 33, Tête de Femme, an oil painting by Pierre-Auguste Renoir (1841-1919.) From extended loan at the Dallas Museum of Art, through Christie’s auction house in 1997, this painting comes to Gray’s from a private Northeast Ohio collector. The significance of this painting can be found in its subject matter.

While the impressionist artists steered away from portraiture in favor of landscapes, Renoir transformed the constructs of the traditional portrait. “When Renoir decided, in mid-career, to try his hand at fashionable Parisian Portraiture, he revolutionized the form by treating it with the same freedom that his friends were bringing to landscape painting” (G. Néret, Renoir Painter of Happiness: 1841-1918, Los Angeles, 2009, p. 188). The Renoir at Gray’s is no exception to this and is a distinctive example of his portrait work. This piece is initialed lower left ‘AR’ and is estimated at $70,000-90,000.

Among the other star lots at Gray’s is a hand-colored engraving entitled the Common American Deer, Fawn (Cervus Virginianus, Pennant) drawn from nature by John James Audubon (1785-1851) and lithographed, printed and colored by J.T. Bowen, Philadelphia, 1845. This piece is from the Viviparous Quadrupeds of North America and is estimated at $5,000-7,000. Moreover, Albert Bierstadt’s (German, 1830-1902) The Last of the Buffalo from 1891 is a hand-colored photogravure and a powerful example of his sweeping landscapes of the American West. This work is estimated at $8,000-12,000. Lot 34 presents a lithograph by Henri Matisse (French, 1869-1954) from the Dix Danseuses series entitled Danseuse au Divan. This piece is signed in pencil and numbered 29/130 with an estimate of $10,000-15,000.

Once again, Gray’s is able to offer some exciting Asian pieces including lot 276, a watercolor and ink scroll attributed to Qi Baishi, (1864-1957) entitled Crabs. This playful piece by the influential Chinese painter is signed with his pseudonym, Qi Huang, and is dated to circa 1920-1930. Another influential Chinese artist honored in Gray’s Nov. 17 auction is Cui Bai (fl. 1050-1080). The watercolor and ink on paper depicting a landscape with peacocks is described as after Cui Bai, meaning a piece of art created in his style and honor. This large piece measures in at 64 1/2 by 33 inches and is estimated at $1,500-2,500.

Another featured lot is lot 282, an exquisite 10th-century buff sandstone figure of the Hindu deity Vishnu. At over 31 inches tall and mounted on a museum grade mount, the ornately detailed figure is beautifully preserved.

Two substantial bronze pieces are being offered in this auction. Lot 122, a powerful piece titled Cossack Bidding Farewell by Evgeny Alexandrovitch Lanceray (1848-1886), depicts the passionate departing of a man to battle, while The Archer by Victor Heinrich Seifert (1870-1953), lot 124, is strong and bold, depicting a beautifully sculpted man holding and aiming an archers bow. It is signed on base “Pro V.H Seifert” and is estimated at $3,000-5,000.

In addition to the aforementioned notable artists, this auction includes Norman Rockwell (1894-1978) and Ansel Easton Adams (1902-1984) pieces. Rockwell’s Four Seasons, lot 52, is a significant set of four lithographs, matted and framed, signed at the lower right and dated 1976, edition 122/200. The set includes the original portfolio envelope and title page. Lot 54 by Adams is titled Monolith, The Face of Half Dome, Yosemite National Park, Calif., circa 1926. This lush gelatin silver print is typical of Adams, whose uncanny eye for composition and ability to place the viewer directly into the imagery remains unmatched. The photograph is signed ‘Ansel Adams’ on the mount at the lower right and is estimated at $15,000-20,000

Throughout this auction, Gray’s is offering a wide variety of objects from fur coats and rugs to a large number of netsukes and Chinese jade bi-discs, as well as a multitude of jewelry, including lot 139, a 14-karat white and yellow gold round brilliant cut diamond ring. This stunner is approximately 2 carats and is surrounded by six round brilliant cut and 28 tapered and straight cut diamonds, conservatively estimated at $4,500-5,500.

Rounding the sale out are a few notable silver items. Lot 193 is a Georgian sterling silver flatware service with a threaded fiddle and shell pattern, consisting of 109 pieces by various silversmiths circa 1809-1834. This particular silver service was made in London with the mark of 15 different silversmiths including Paul Storr, with four family crests including a winged sword, knight on horseback, unicorn head and arm holding a sword. At an incredible total troy ounce of 245, combined with the impressive assortment of silversmiths, makes this set one not to be missed. A pair of George II sterling silver candlesticks by William Café, lot 196, 36 troy ounces, has a $3,000-5,000 estimate.

Gray’s will be open for preview at their spacious showrooms, 10717 Detroit Ave. in Cleveland, from Thursday, Nov. 10 – Wednesday, Nov. 16, 11 a.m.-6 p.m. The auction will take place at 11 a.m. Eastern on Thursday, Nov. 17. Gray’s also accepts absentee bids and telephone bid registration on their website. The complete illustrated catalog for this auction can be found on Gray’s web site at www.graysauctioneers.com and also on LiveAuctioneers.com. 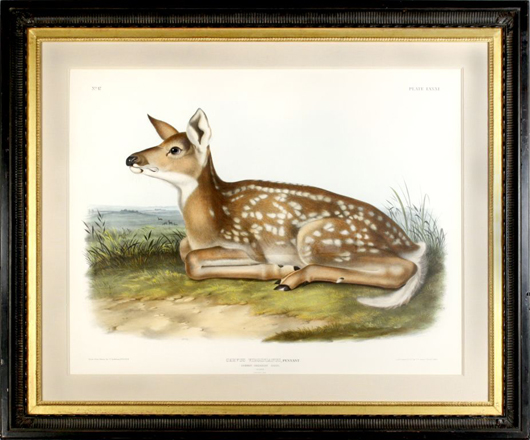 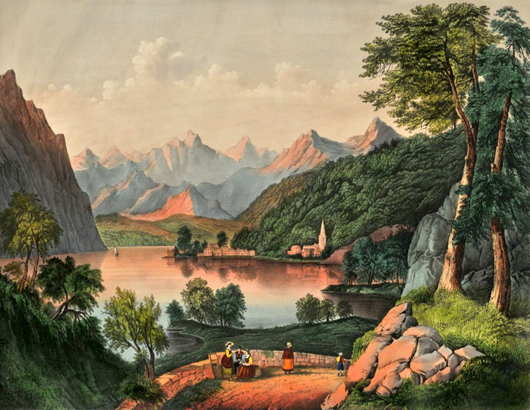 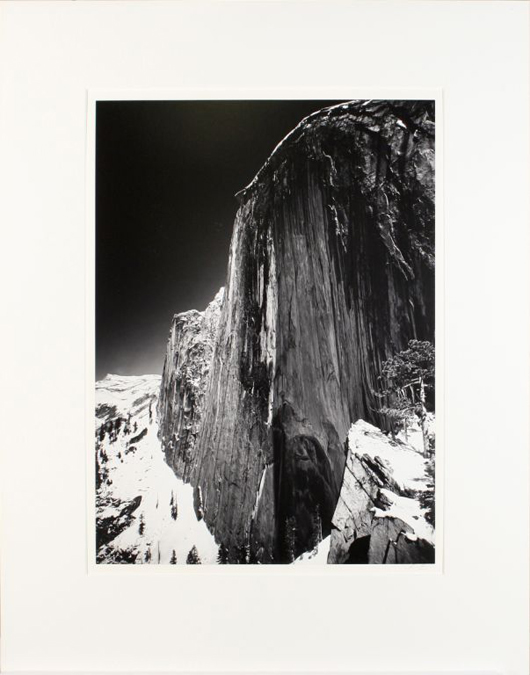 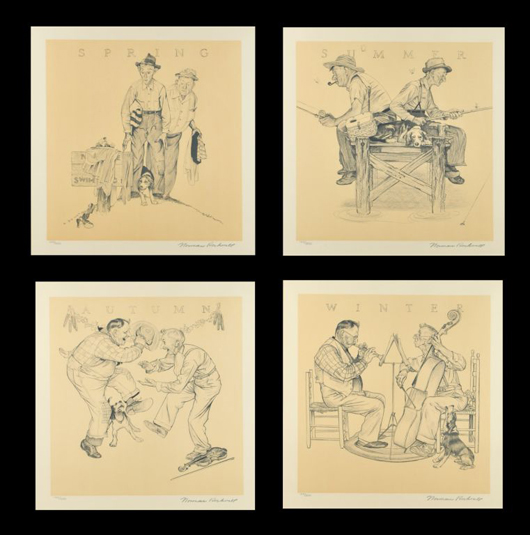 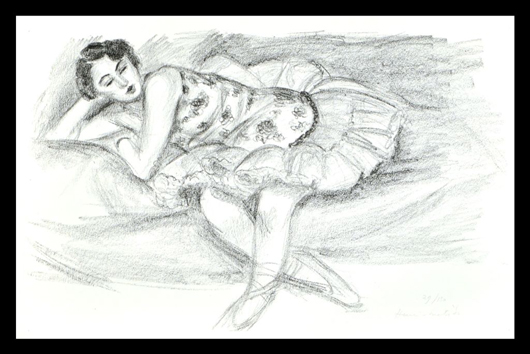 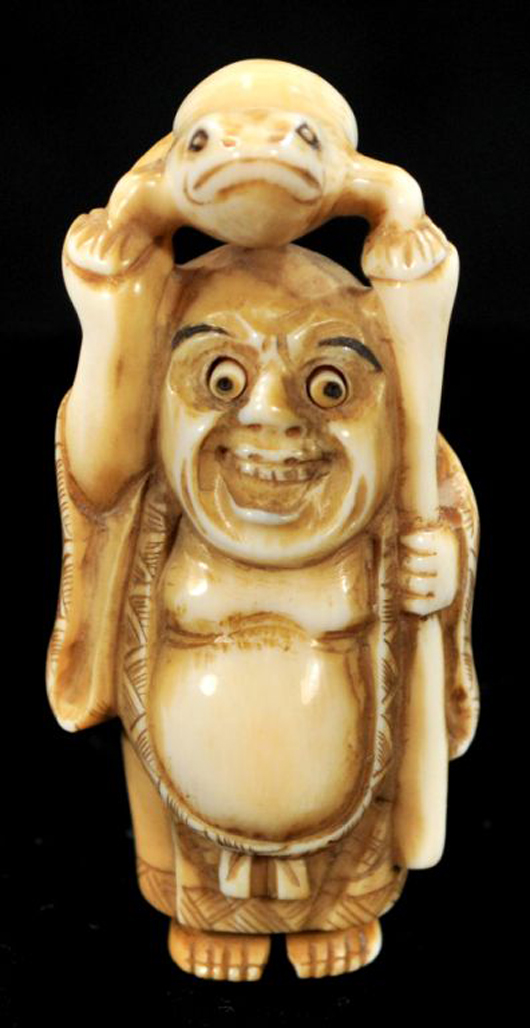 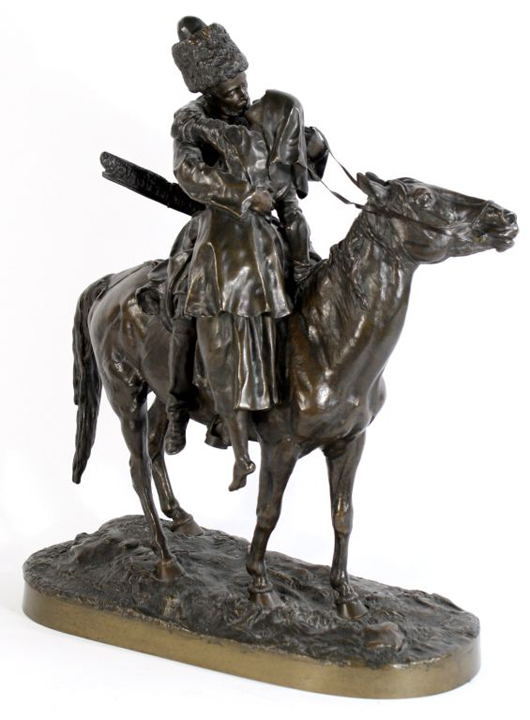