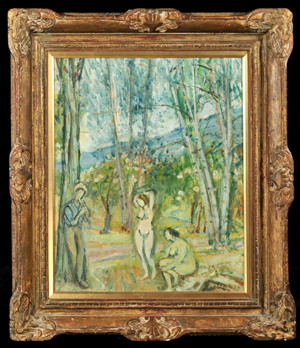 CLEVELAND – Gray’s Auctioneers & Appraisers launch 2012 with their Fine Furniture, Paintings & Decorations auction, which takes place on Thursday, Jan. 26 at 11 a.m . Live online bidding for this auction is provided by LiveAuctioneers.com.

Highlights from this auction include Lot 23, a luminous oil on canvas titled Figures in a Forest by Sigmund Menkes, a Polish-American 20th-century expressionist painter. Menkes studied in Krakow, Berlin and Paris, but eventually settled in New York. His work was exhibited widely and is in collections at several museums including the Metropolitan Museum of Art in New York, the Whitney Museum of American Art, and the Art Institute of Chicago.

The world renowned glass artist Dale Chihuly created Lot 189, a seven-piece glass sculpture in 1988 as part of his Persian Series. Robert Hobbs writes in the catalog from Chihuly’s Dia Art Foundation 1988 exhibition, “The compositions of the Persians look as if they occurred by happenstance, while the fragility of glass itself lends a special poignancy to these pieces because they appear to have survived time and pillaging.”

At Lot 26 is Marc Chagall’s whimsical La Grande Corniche from the Album Nice et La Cote d’Azur on Arches paper, signed and numbered 32/50 in pencil. It was originally purchased from the Sindin Harris Gallery, whose label remains on the back.

Of the myriad objets d’art featured at Gray’s on Jan. 26, two of the most fascinating lots relate to Count Alexis de Santa Eulalia, the Portugese nobleman, diplomat and artist who married Sarah Elizabeth Stetson, widow of John B. Stetson, head of the famous Stetson Hats and Co. Consigned by his heirs, Lot 211 is a magnificent bronze bust titled Romain. This powerful bronze was cast in 1893 and is stamped with the Thiebault Fereses foundry mark on base together with the artist’s signature. It was exhibited in 1893 in the Salon Des Champs-Elysees to great acclaim. Lot 210 is a portrait of the count by Jose Valso Salgado (1864-1945) signed and dated 1895. The count was a larger than life colorful character and is said to have died in 1917 from a fall from his horse. A number of other interesting lots from the family include a collection of the Count’s medals, the document of his appointment signed by Theodore Roosevelt in 1906 and his imperial dress sword sword.

Gray’s will be open for preview at their spacious showrooms, 10717 Detroit Ave., from Jan. 19-25, 11 a.m-6 p.m. The auction will take place at 11am EST on Thursday, Jan. 26, 2011. Gray’s also accepts absentee bids and telephone bid registration on their website. The complete illustrated catalog for this auction can be found on Gray’s web site at www.graysauctioneers.com and also on LiveAuctioneers.com 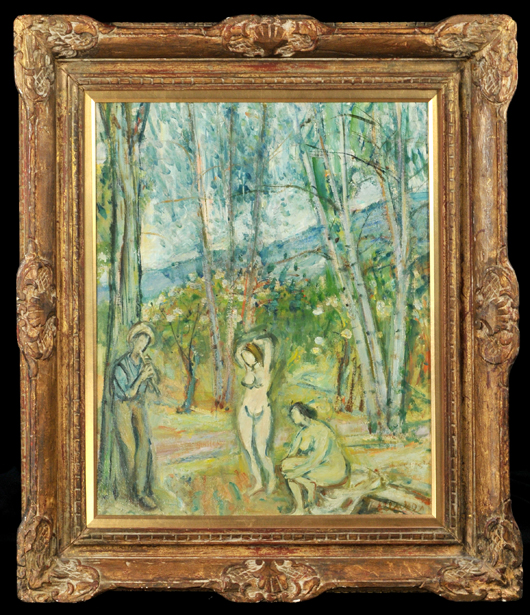 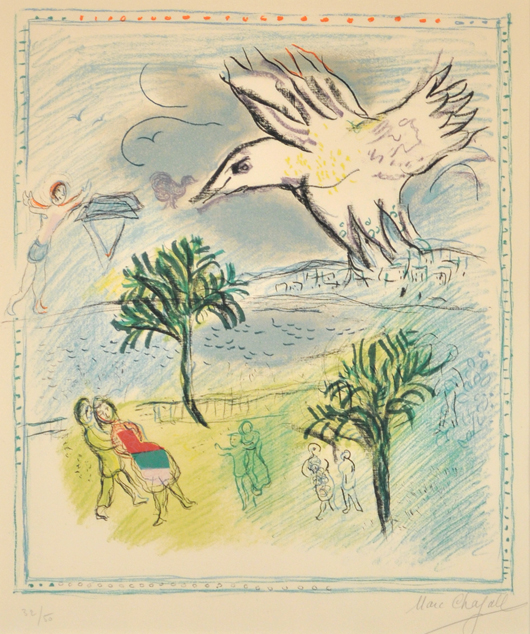 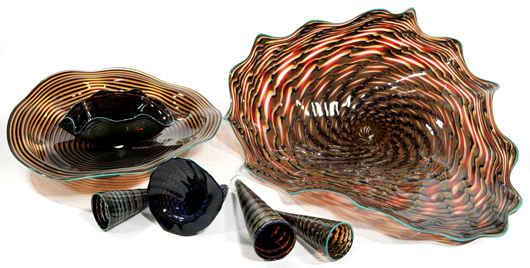 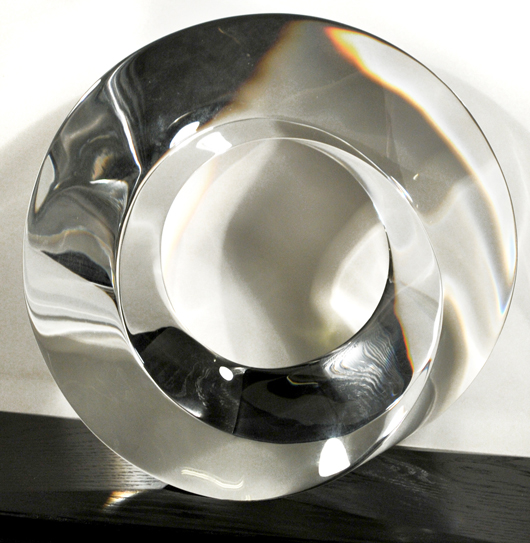 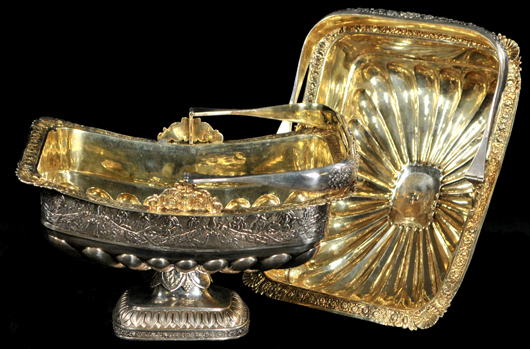 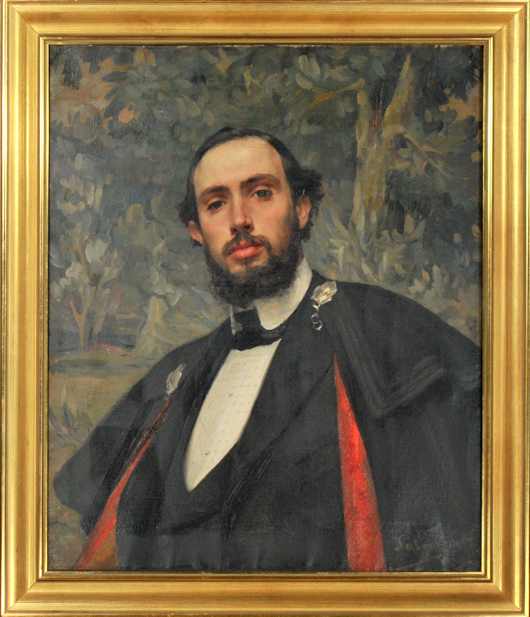 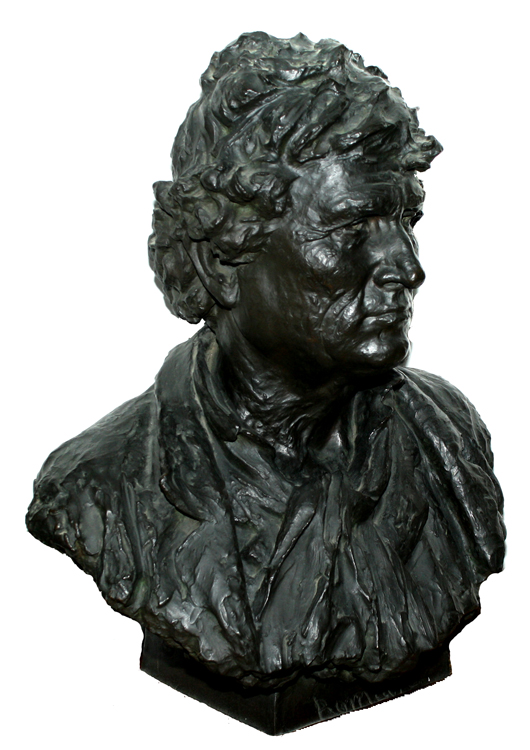 Louvre to send artworks to Japan as goodwill gesture