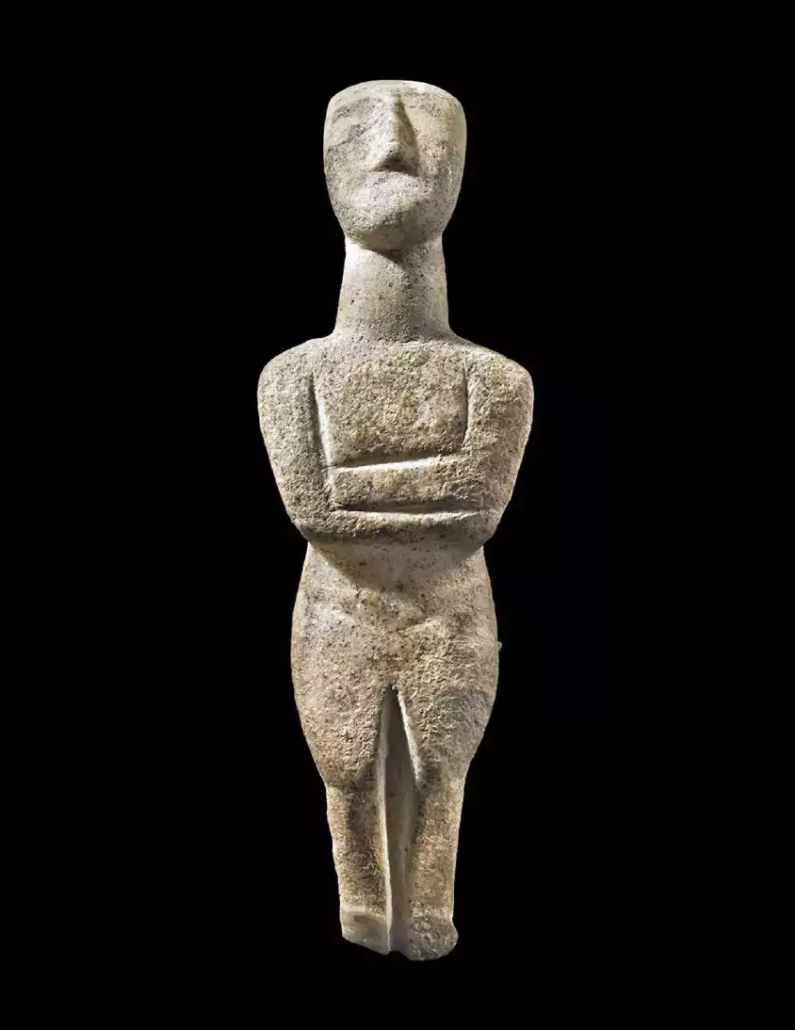 BOULDER, Colo. – World renowned for their expertly curated ancient and cultural art auctions, Bob and Teresa Dodge of Artemis Gallery will host a Thursday, October 11 sale comprising 417 lots of exceptional antiquities, Asian and ethnographic art. Each item boasts impeccable provenance and is offered with the gallery’s unconditional guarantee that it is authentic and legal to purchase, own, and if desired, resell.

The highly anticipated auction, with Internet live bidding through LiveAuctioneers, is a virtual timeline of the most significant civilizations of the past 4,000 years. As is the case with all of its sales, Artemis Gallery has organized the upcoming auction in a chronological manner, starting with the earliest pieces, from Ancient Egypt, and progressing through the modern era.

The auction opens with Egyptian marble and pottery vessels, including a huge Pre-dynastic black-top jar, TL tested and estimated at $17,500-$25,000. A visually captivating, larger-than-lifesize Egyptian sarcophagus fragment of carved and painted cedar depicts a male head with bold facial features. Dating to 664-332 BCE, its auction estimate is $6,000-$8,000. Another fascinating relic is a beautifully painted circa-2nd century CE Romano-Egyptian plaster funerary head of a woman with a haunting facial expression. Estimate: $10,000-$15,000 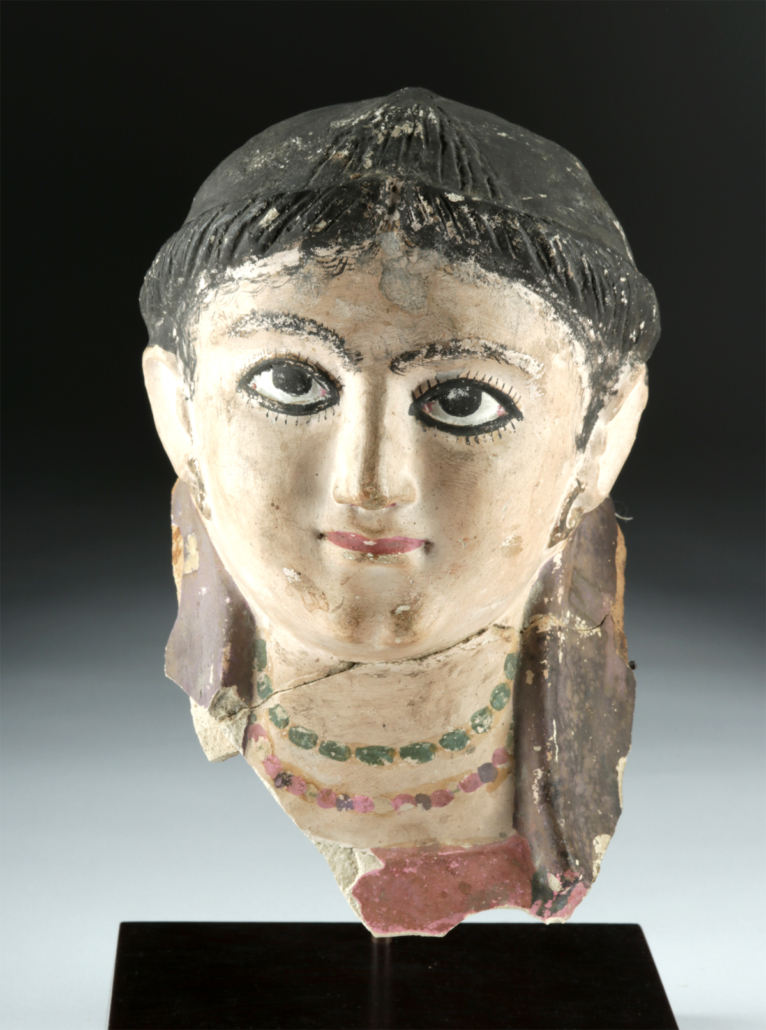 Unquestionably the star of the Ancient Greek art and antiquities section, a finely carved marble figure of a reclining female [see top of page] dates to circa 2500-2400 BCE and is typical of the sculpture of the Cyclades (island of Naxos). Its distinctive characteristics are known as the Spedos type, and the figure is stylistically similar to an example in The Getty museum. With a line of provenance that includes Jens Rid, an avid German collector of ancient idols, this important figure is expected to make $100,000-$150,000. A stunning 15.125-inch Greek Early Attic amphora, circa 530-520 BCE, displays captivating images of Athena, Ajax, Achilles and Herakles. Estimate: $50,000-$70,000 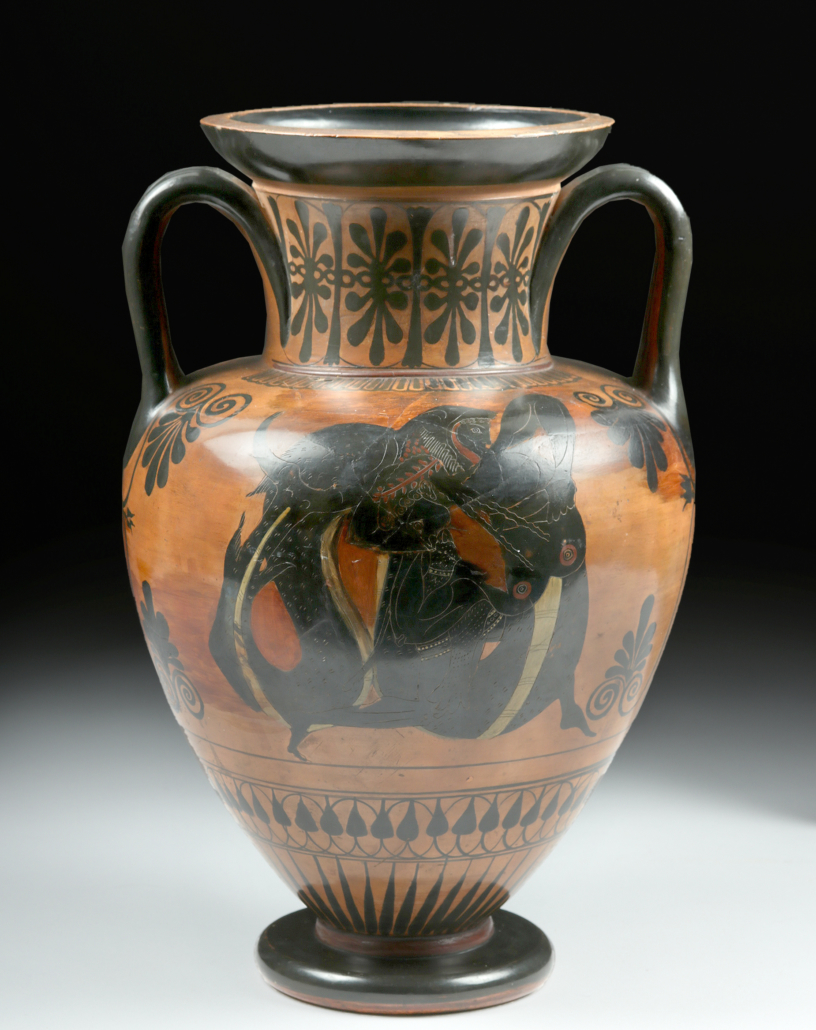 Moving on to art of the Roman Empire, the auction includes marbles, jewelry, stone mosaics, and coveted glass objects. One of top highlights in this category, a matched pair of hand-carved marble sarcophagus panels, circa 2nd-3rd century CE, depicts two youthful fishermen in relief. The skillfully executed panels could reach $8,000-$12,000 for the pair. 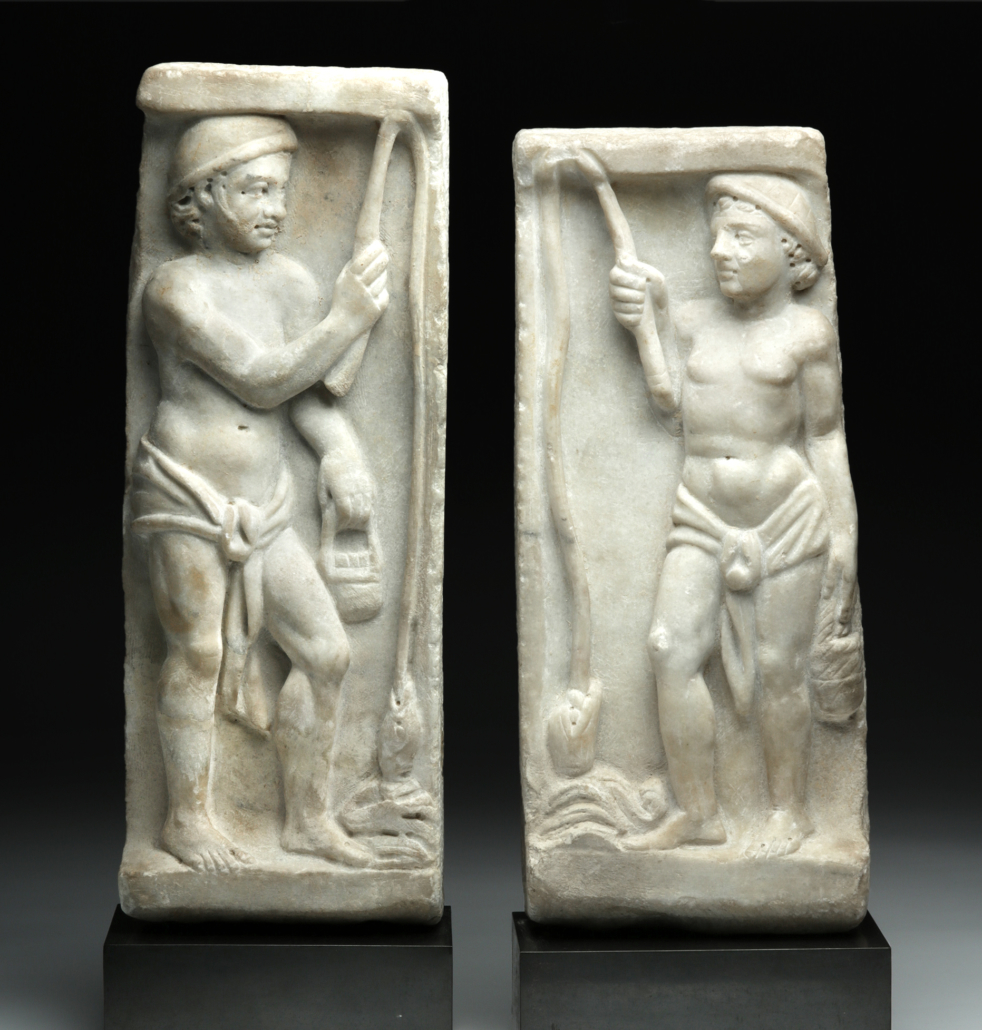 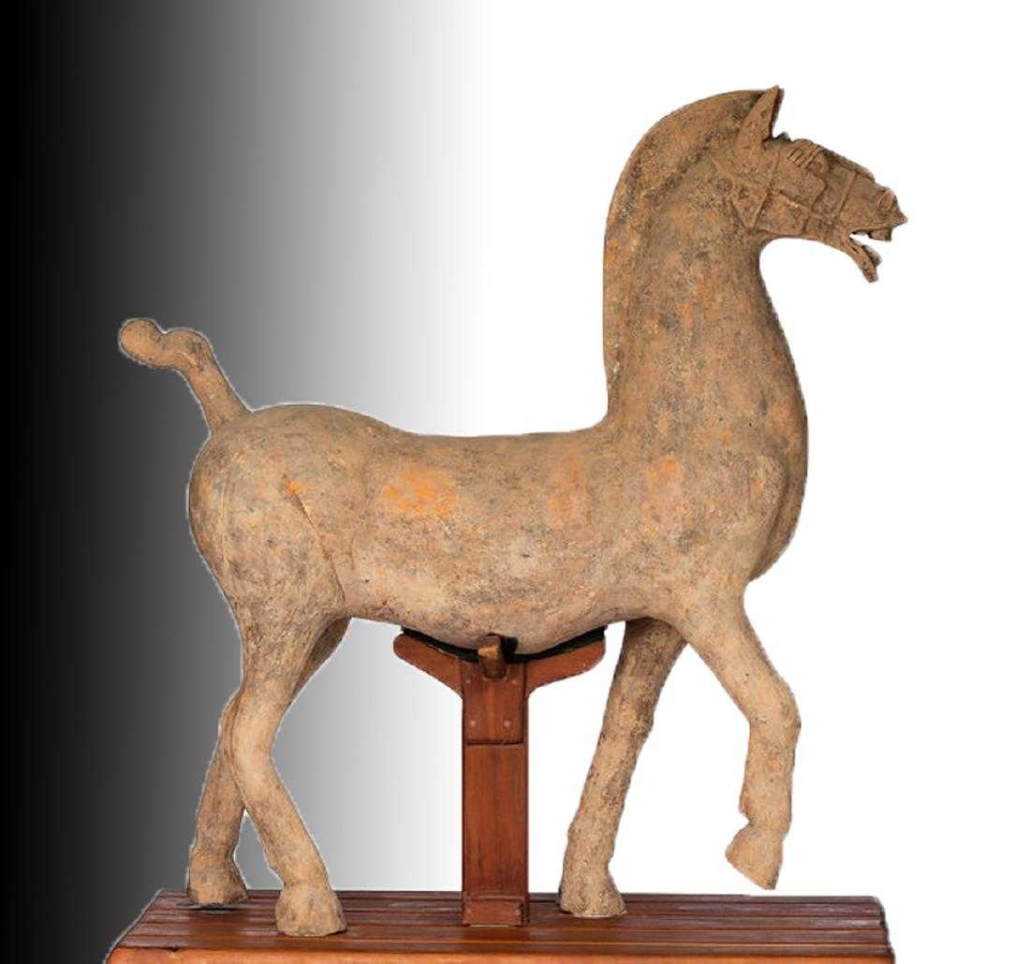 The Asian art realm is culturally deep and geographically wide, as evidenced by the superb selection chosen for Artemis Gallery’s October 11 sale. A monumental TL-tested Chinese Han Dynasty terracotta horse, circa 206 BCE to 220 CE, is entered with a $150,000-$225,000 estimate, while a gorgeous 3rd to 5th-century Gandharan seated Buddha Shakyamuni, carved of stucco, is entered with a $15,000-$20,000 estimate. There are also several lots of precious antique Indian jewelry and a circa-1850 Indian bronze chari bottle with 24K gold lid, $30,000-$45,000. 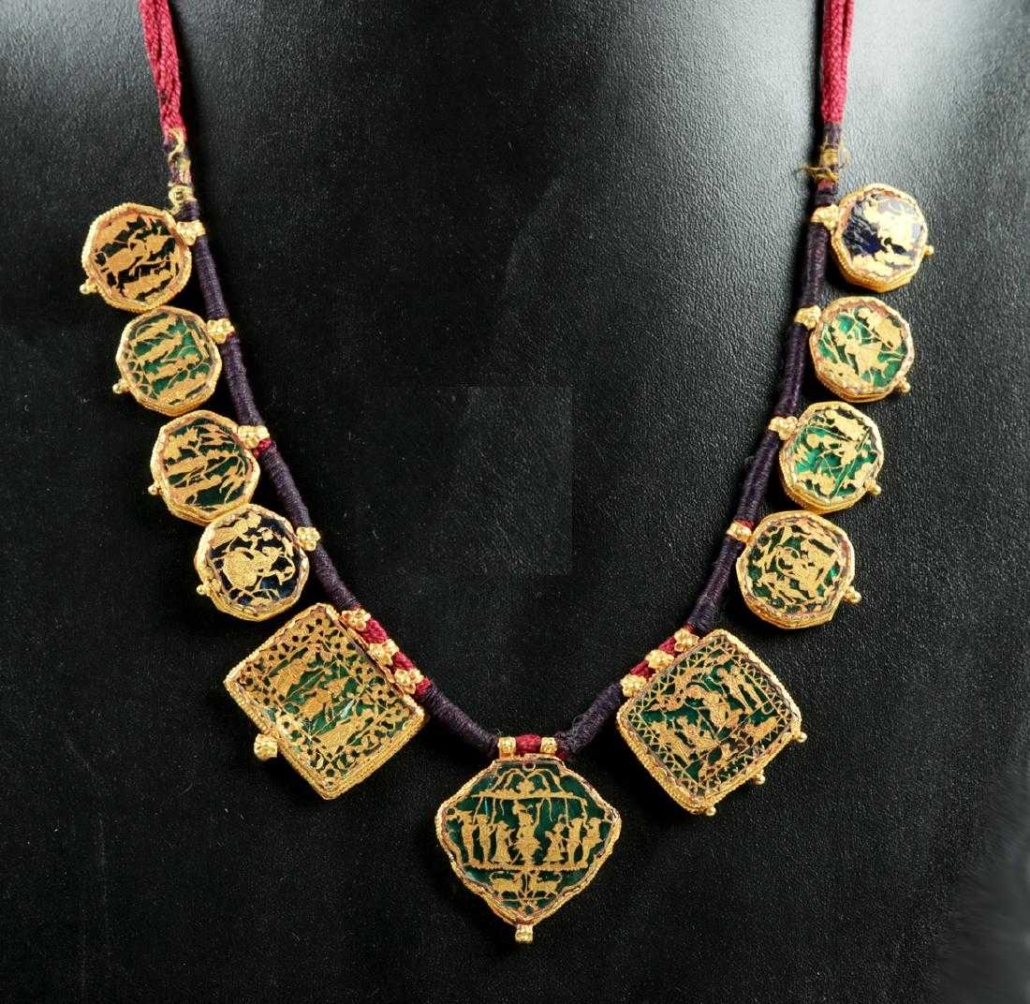 The Pre-Columbian art category features a rare and fine 12-inch Tonosi (Panama, circa 600-800 CE bi-chrome double-tiered olla. This massive vessel is painted with the image of an enormous tarantula on each side and exhibits a form known as the “Metropolitan Vessel,” so named because a similar example is held in the Metropolitan Museum of Art’s distinguished collection. Formerly owned by private collectors in Hawaii and Florida, this remarkable piece is entered in the auction with a $15,000-$20,000 estimate. 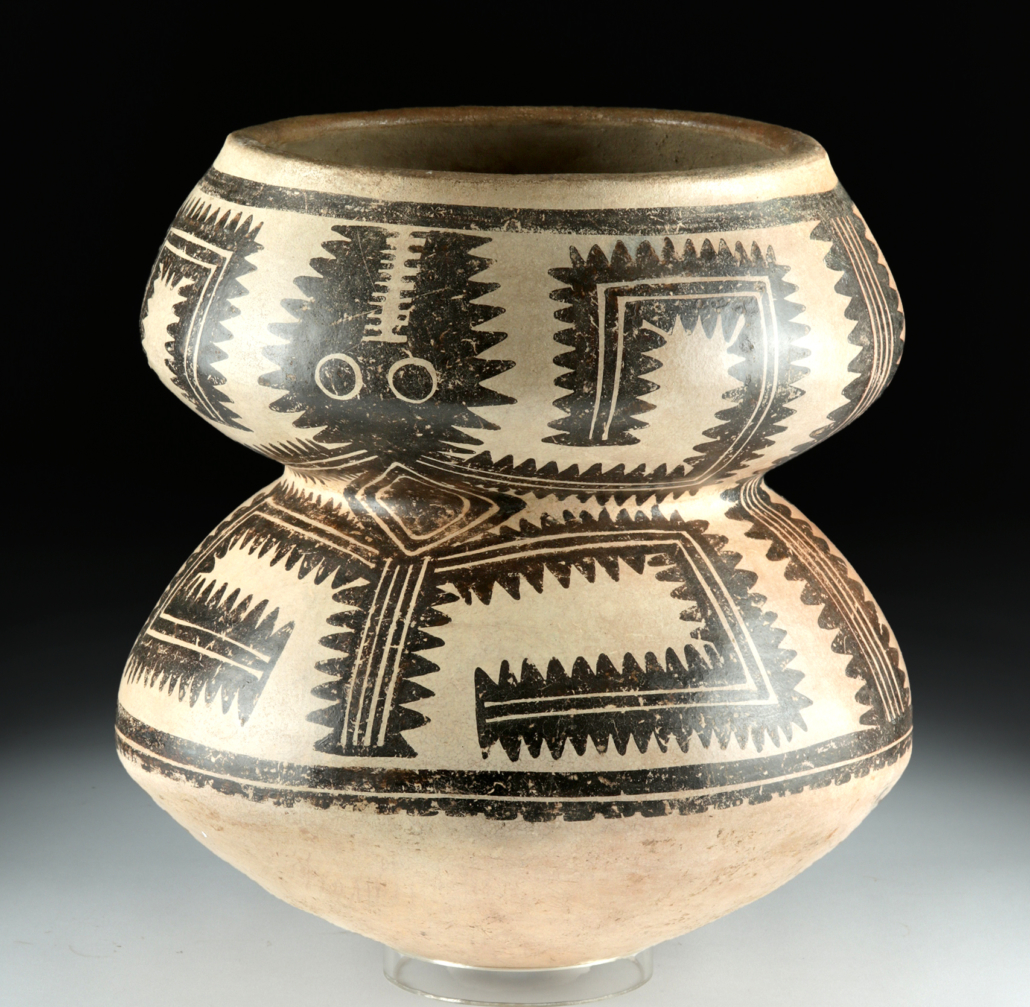 Other categories and selected highlights include Viking arms and jewelry; fine art, a fantastic array of fossils, an 18th-century Hebrew Torah scroll from Morocco, a 19th-century Italian giltwood and glass reliquary cabinet, and a framed 19th-century Mexican ex voto on canvas, ex Sotheby’s. 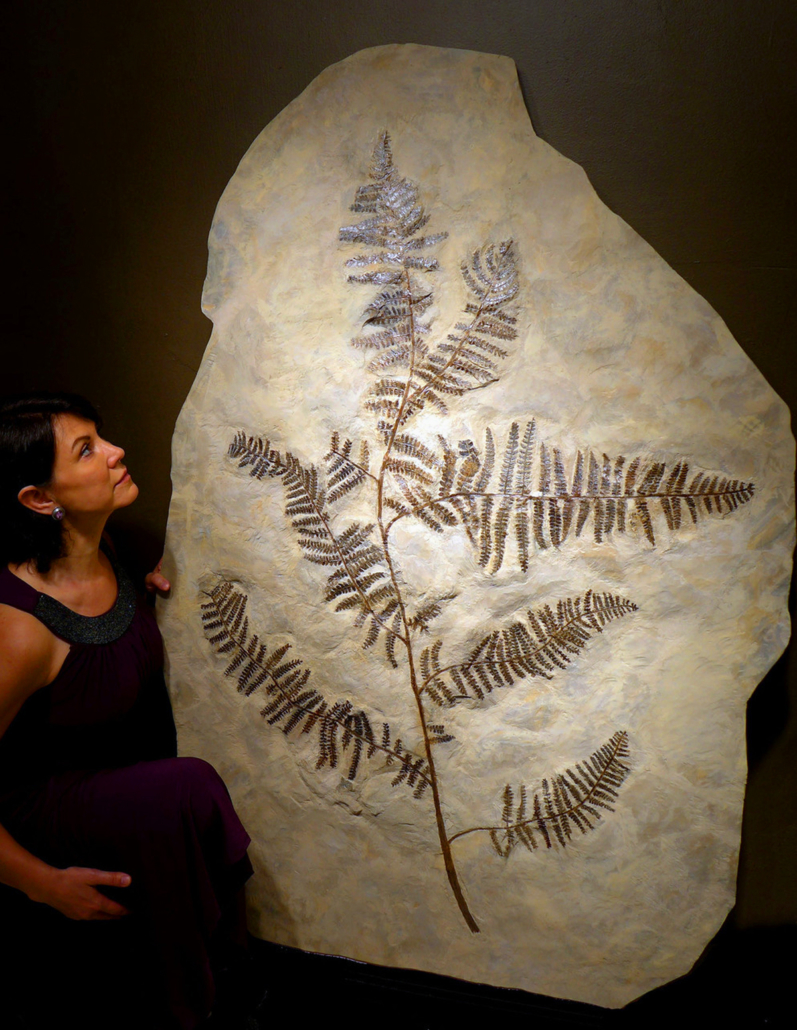 The Thursday, Oct. 11, 2018 auction starts at 10 a.m. Eastern Time, with Internet live bidding through LiveAuctioneers. An Artemis Gallery COA will accompany each and every purchase. Artemis Gallery ships worldwide and has its own in-house packing and shipping department to ensure quality control. For additional information about any item in the auction, call Teresa Dodge at 720-890-7700 or email teresa@artemisgallery.com. Online: www.artemisgallery.com.
Click to view the auction catalog and sign up to bid 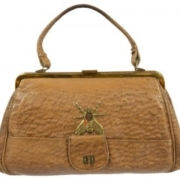 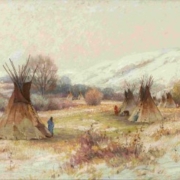 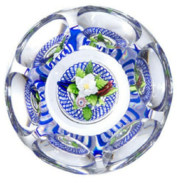 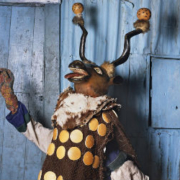 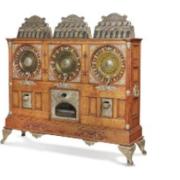 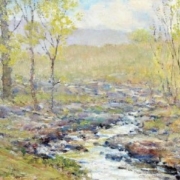 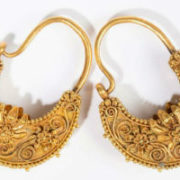