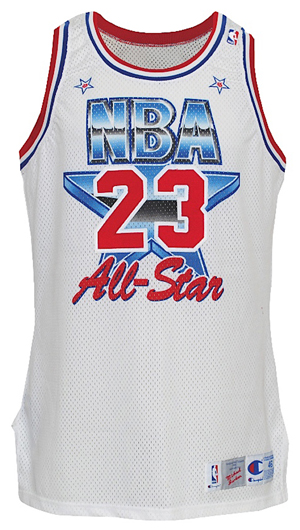 SPRINGFIELD, Mass. – Each year, basketball’s finest gather in Springfield, Mass., to honor the hardcourt superstars chosen for Hall of Fame induction. Together with the enshrinement and reunion dinner, there’s another exciting event that has become a tradition during the high-spirited weekend of honors: Grey Flannel’s Annual Basketball Hall of Fame Auction.

This year’s auction – Grey Flannel’s seventh to date – includes 120 lots of the finest basketball treasures ever assembled at auction and will feature Internet live bidding through LiveAuctioneers.com. Each lot entered in the sale will be accompanied by a letter from the Naismith Memorial Basketball Hall of Fame.

Leading the pack are 10 game-used jerseys from the 1991 NBA All-Star Game, each accompanied by a letter of authenticity hand-signed by NBA Commissioner David Stern. Players’ game-used apparel includes jerseys from Hall of Famers Michael Jordan and Magic Johnson. Both have already surpassed their individual reserves of $25,000. The jerseys were purchased at halftime during the 1991 NBA All-Star Game, with the proceeds benefiting US troops overseas. “Impeccable provenance, to say the least,” said Grey Flannel Auctions’ president, Richard E. Russek.

Another prized lot is the game-used jersey of Los Angeles Lakers Hall of Famer Jerry West. The jersey was worn by “Mr. Clutch” during the early 1960s and features a rare script-style “Los Angeles” on its front. It is entered in the sale with a $10,000, but chances are, it will fly higher and faster than a three-pointer with five seconds to spare.

An extremely rare treasure is up next: Walter Davis’ 1976 Men’s Basketball Olympic Gold Medal. The United States defeated Yugoslavia to take home the gold during America’s bicentennial. The provenance is absolute, with an accompanying letter of authenticity from Walter Davis himself. The reserve on this featured lot is $10,000.

There will be no shortage of bidders for the 1967-68 Connie Hawkins inaugural ABA season Pittsburgh Pipers game-used rookie home jersey. This may very well be the crown jewel for ABA collectors, as this shirt – sourced from the team’s trainer – is photomatched to Hawkins’ Most Valuable Player, Rookie of the Year and 1967-68 World Championship season with the Pipers. Carrying a reserve of $10,000, it’s a true piece of basketball history, nearly half a century old.

Several iconic pieces from the personal collection of Minneapolis Lakers great and NBA Hall of Famer Vern Mikkelsen comprise a special section of the auction. The items include a 1951 NBA Western Conference All-Star game-used jersey from the inaugural All-Star Game and his early 1950s Minneapolis Lakers worn road shooting shirt with “10,000 Lakes” emblazoned on the back, an extremely rare style. Each has a $5,000 reserve bid. The collection comes to Grey Flannel from Vern Mikkelsen himself and, accordingly, each lot will be accompanied by his letter of authenticity.

Championship jewelry is well represented by Robert Parish’s Boston Celtics Championship ring from 1983-84. The ring was presented to the Hall of Fame center after the fabled Beantown hoopsters defeated the Los Angeles Lakers and gave the Celtics franchise its fifteenth championship. The ring is offered with a letter of authenticity from Robert Parish and has a reserve of $10,000.

While on the subject of Boston Celtics legends, Sam Jones’ 1964-65 Celtics Championship trophy is also featured in Grey Flannel’s 7th Annual Basketball Hall of Fame auction. Originating from the man himself and accompanied by his letter of authenticity, this incredible trophy was presented to the Hall of Famer by the team and carries a reserve of $5,000. 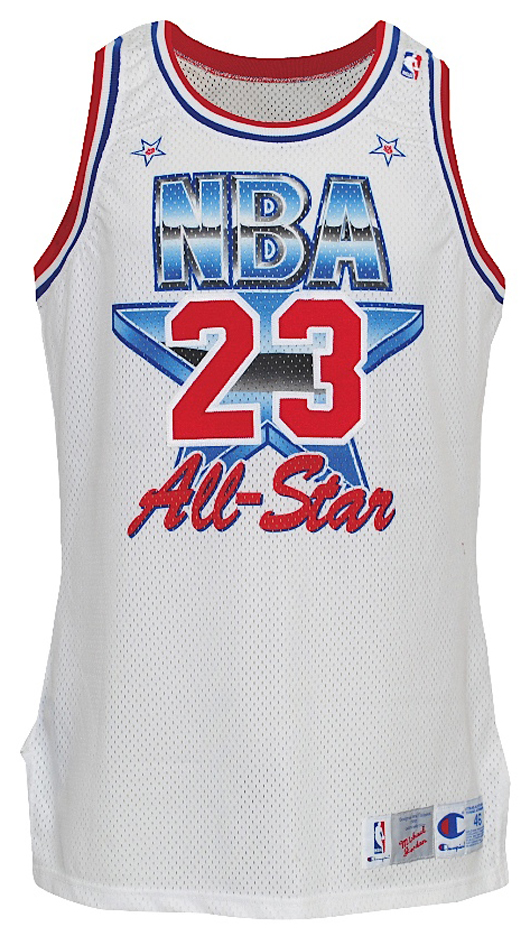 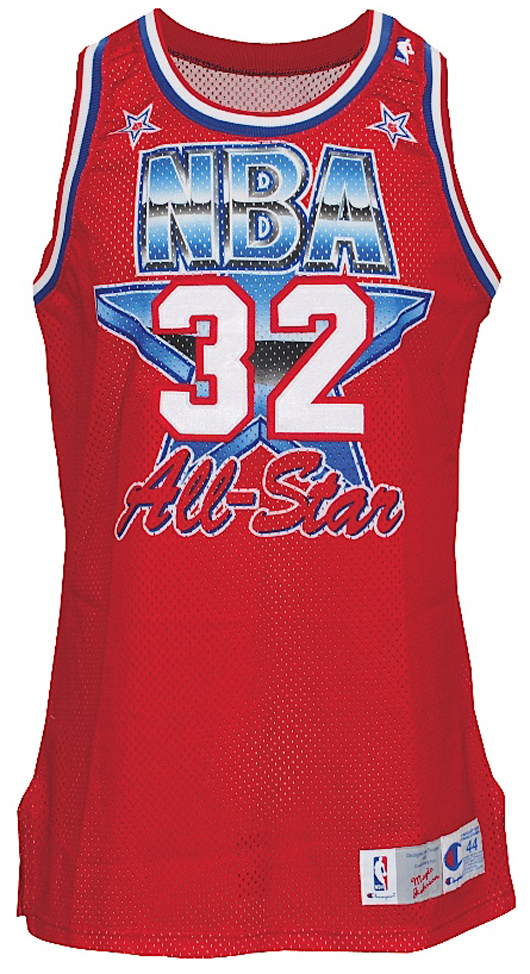 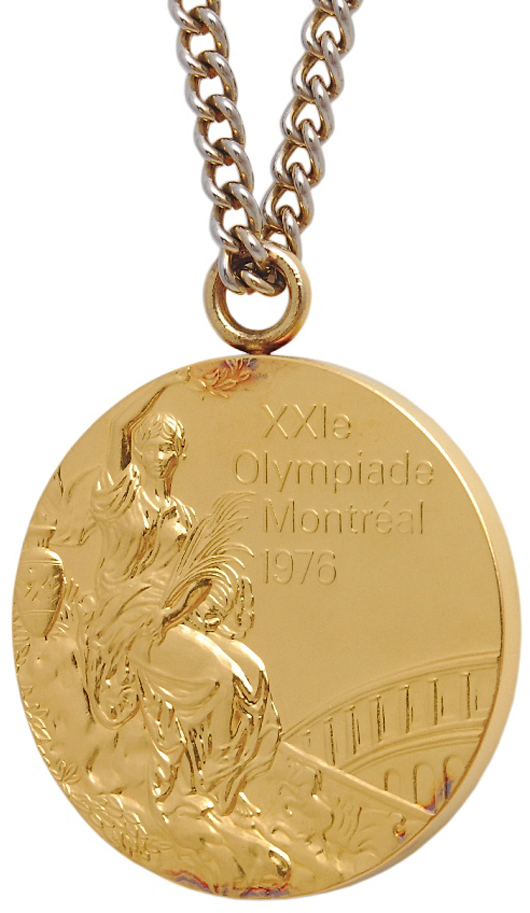 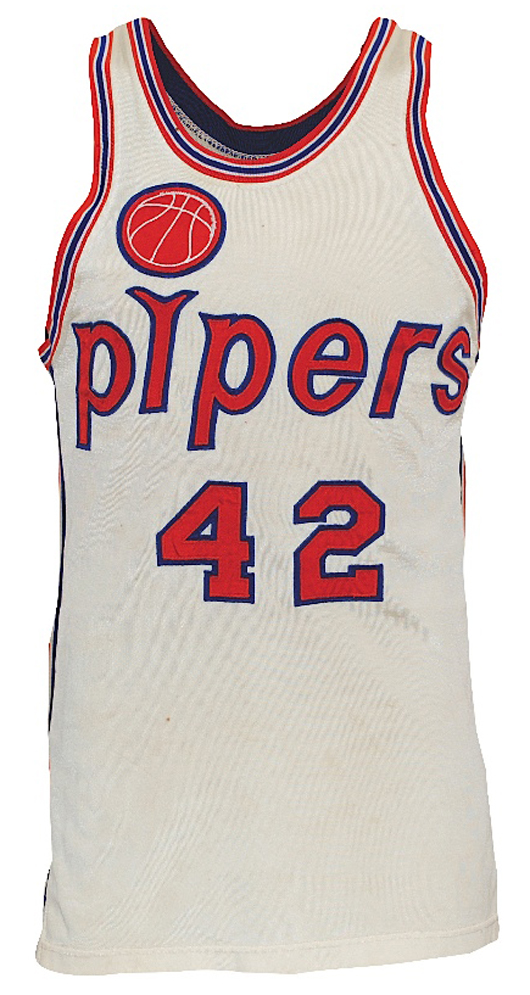 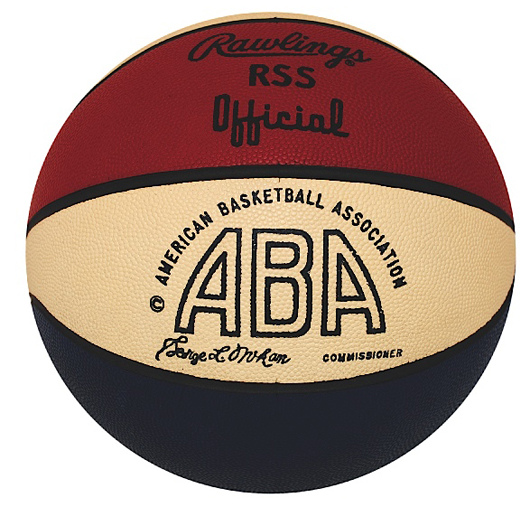 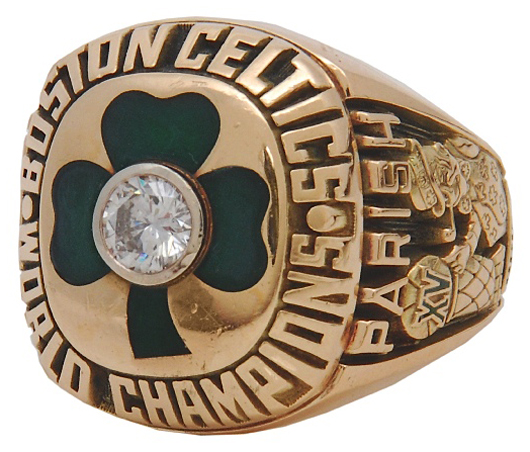