NEW YORK – Guernsey’s auction house will recapture the aura of outlaw country megastar Waylon Jennings with the Oct. 5 sale of many of his personal belongings.

The sale will be conducted at Musical Instrument Museum in Phoenix, Ariz. For the first time, Jennings’ legions of fans will have a chance to own a piece of his musical legacy. The featured collection is being offered by country music legend Jessi Colter, Jennings’ wife of more than 30 years, with whom he often shared the stage. The event will help bring attention to the important care provided at the Phoenix Children’s Hospital.

A driving force of the Outlaw Country movement that erupted in the 1970s, Jennings rejected the conventions of country’s manufactured “Nashville Sound” and reached superstardom with his commanding baritone and stripped-down, updated honky tonk, which gave his music a gritty edge all its own. His style changed the face of country music and influenced countless musicians, as his songs consistently appeared on both Billboard’s country and pop charts throughout a career that spanned more than five decades. Jennings’ album Wanted! The Outlaws – featuring collaborations with Colter, Willie Nelson and Tompall Glaser – peaked at No.1 on the charts and was the first country album to be certified platinum.

Throughout his career, Jennings worked with some of the music industry’s biggest names and was a member of the Highwaymen, the legendary country music supergroup comprised of four of the genre’s most well-known artists. Alongside Johnny Cash, Willie Nelson and Kris Kristofferson, “Ol’ Waymore” (as he was often called) toured extensively and helped transform country music from a more regional affair to the most popular musical genre in America. Early in his career, Jennings performed with Buddy Holly & the Crickets, who – at the time – were on an ambitious winter tour with early rock ’n’ roll greats Ritchie Valens and the Big Bopper. It was during that tour Jennings gave up his seat on the ill-fated flight that claimed the lives of all three headlining musicians, a date (Feb. 3, 1959) that was immortalized as “the day the music died.”

Don Was, premium producer of our generation with credits too many to number was quoted as saying, “I think Waylon reigns supreme as the innovator who incorporated rock ’n’ roll ethics and rock ’n’ roll rhythms into country music. We can trace him back to his early days with Buddy Holly to see where his rhythmic ideas come from, and I think we see his rebellious attitude manifested in most of the young stars in country music today. He rebelled against the rules, he sort of forsook the award show lifestyle and all the gimmickry and pageantry, simply for the purity of the music.”

Many items from fellow artists are brilliantly preserved in Jennings’ collection, which stands as a timetable and testament to his calling in life. Unpublished photographs, favorite stage outfits, instruments, music awards and stage equipment are among the treasures to be sold.

Of the auction’s more than 2,000 items (offered in 500 auction lots), the spectacular centerpiece of the collection may well be the Ariel Cyclone motorcycle that originally belonged to Buddy Holly and later was presented to Jennings after Holly’s untimely passing. This classic British bike was purchased by Holly in May 1958 following a whirlwind tour that helped cement his exalted place in the then young world of rock ’n’ roll. For Jennings, the iconic machine – in original condition with only 4,000 miles on the odometer – served as a most treasured memory of his late friend and mentor.

Other important pieces in this remarkable collection include the original signed contract for the establishment of the Highwaymen, a handwritten letter to Jennings from John Lennon, Willie Nelson’s braids (which Willie himself famously cut off in 1983 to cheer on Jennings during his path to sobriety), and a custom pair of Nudie cowboy boots emblazoned with a white “H” for their original owner, Hank Williams.

Aside from items relating to fellow musicians are pieces that were important to Jennings on a deeper level, such as a pair of training gloves and a ring robe from his personal hero, boxing champion Muhammad Ali, presented personally to Jennings before his fight in New Orleans against Leon Spinks. A prolific songwriter, one of the most compelling sections of the event will be the presentation of Jennings’ handwritten lyrics and soulful thoughts for songs to come, penned in notebooks and on assorted pieces of paper of every description.

For additional information contact Guernsey’s at 212-794-2280 or email Waylon@guernseys.com. 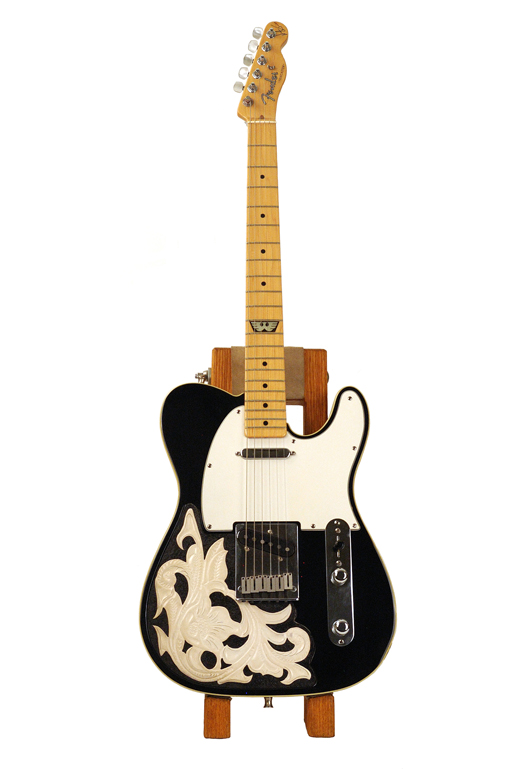 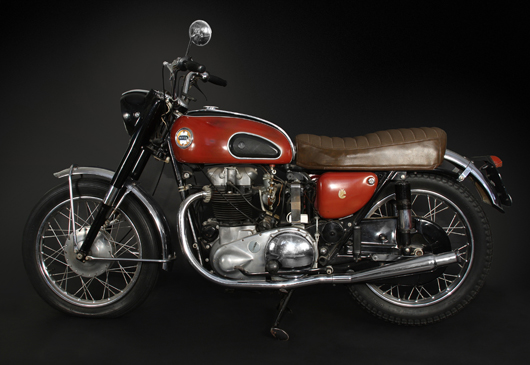 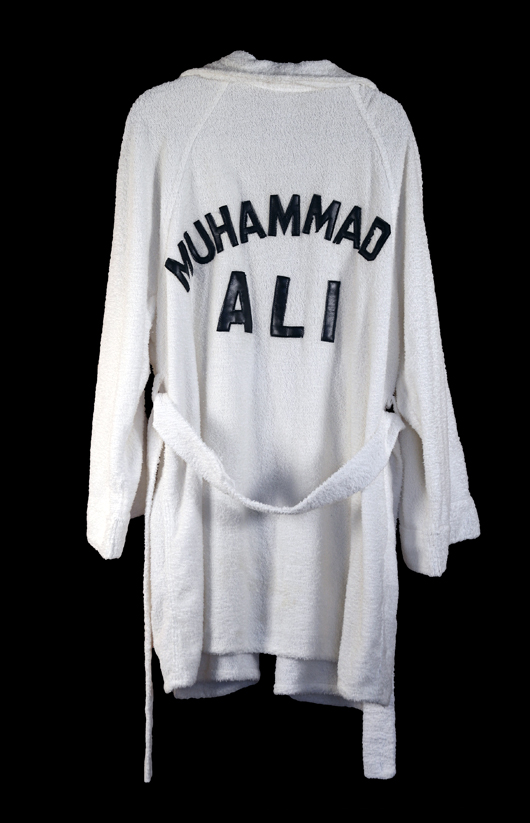 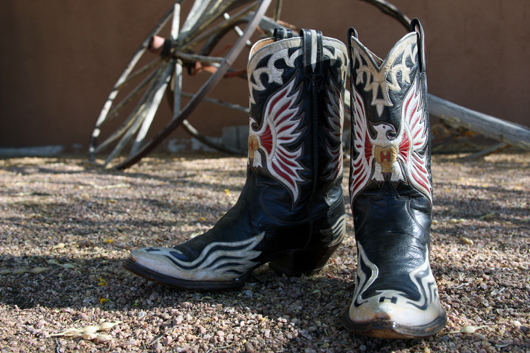 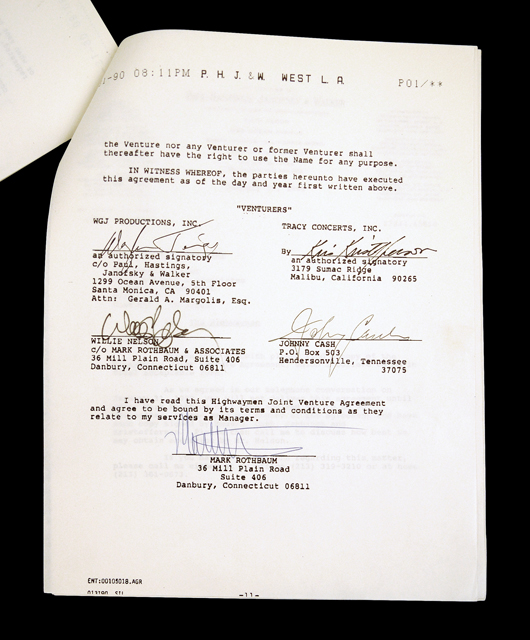 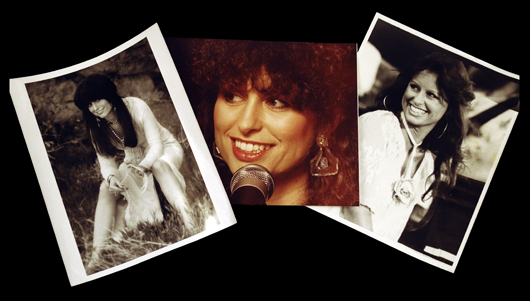