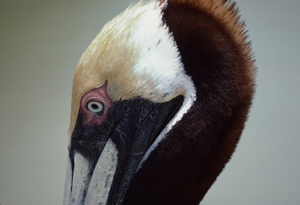 NEW YORK – An unprecedented auction of hundreds of original paintings, drawings and photographs by Roger Tory Peterson (American, 1908-1996) will be conducted by Guernsey’s on Sept. 8 at New York City’s prestigious Arader Gallery on Madison Avenue. Internet live bidding will be available through LiveAuctioneers.com.

Following in the tradition of the 19th century’s John James Audubon, Peterson was responsible for developing a system of bird identification in the wild which, until his work in the 1930s, simply did not exist. His beautiful paintings of birds have filled the pages of the more than 10 million copies of his famous field guides that reside on the bookshelves in homes across the United States, South America, Europe and beyond.

This first major offering of Peterson’s original work is coming directly from the estates of Roger Tory Peterson and Virginia Marie Peterson. In the words of S. Dillon Ripley, former head of the Smithsonian Museum, Roger Tory Peterson was “the Audubon of the 20th century.”

Inasmuch as so many comparisons have been made between Peterson and the 19th century master John James Audubon, Guernsey’s has seen fit to include a wonderful collection of more than 30 beautiful and rare Audubon prints in this unprecedented event as well.

Roger Tory Peterson painted in the now-familiar vertical format useful in the field, with each of the 200 works of art in the auction created for field guide pages consisting of from six to 16 detailed images of birds. Reduced to fit the books, the far-larger actual paintings are truly impressive. Additionally, the auction will contain many of the artist’s preliminary studies, including a section devoted to penguins, a family of birds that Mr. Peterson was most fond of.

Surprising to many is the fact that Mr. Peterson also was considered “the father of wildlife photography,” founding the North American Nature Photography Association, which now boasts more than 2,500 professional members. Rounding out the auction will be 200 of Roger Tory Peterson’s stunning photographic prints, each being printed for the very first time, estate stamped and numbered 1/1.

For additional information on any lot in the sale, call 212-794-2280 or e-mail auctions@guernseys.com. 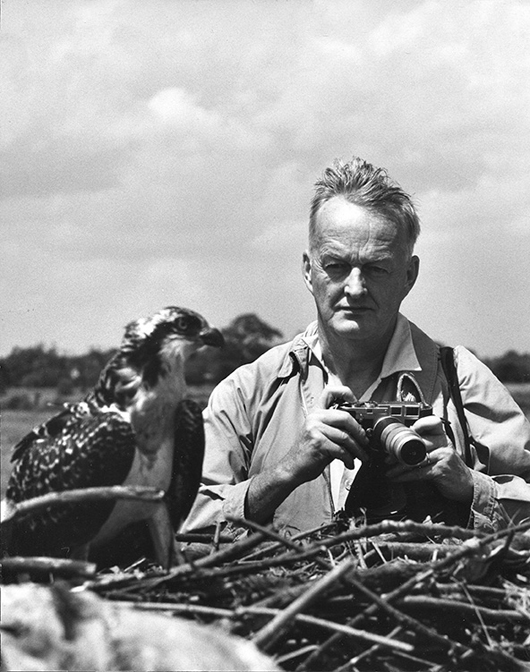 Roger Tory Peterson at work in the field, circa 1961. Image courtesy of Guernsey’s. 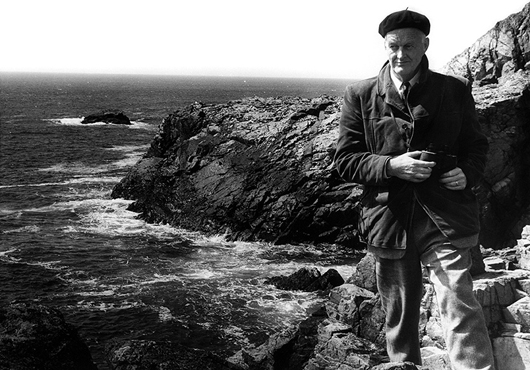 Roger Tory Peterson by the sea at Bass Rock. Image courtesy of Guernsey’s. 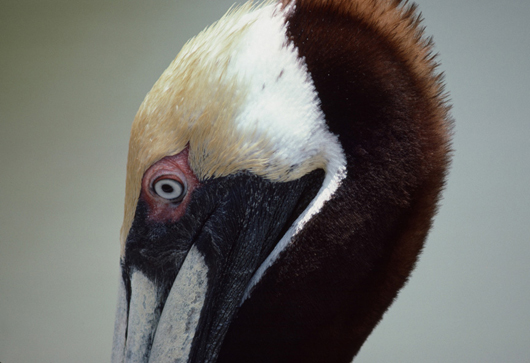 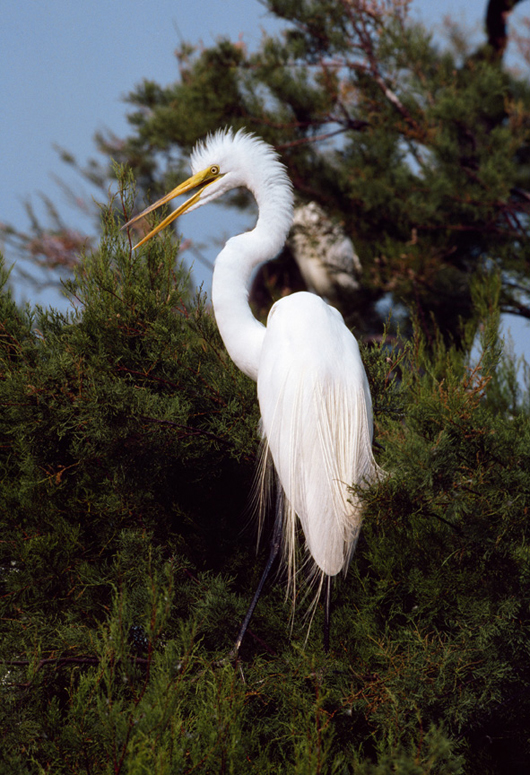 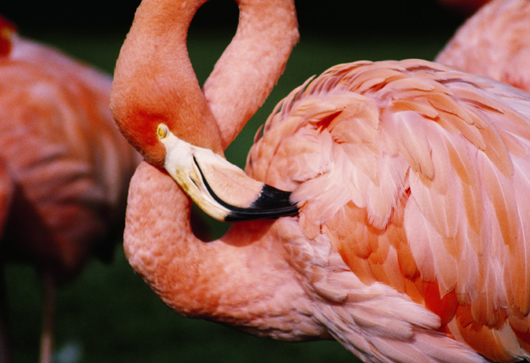 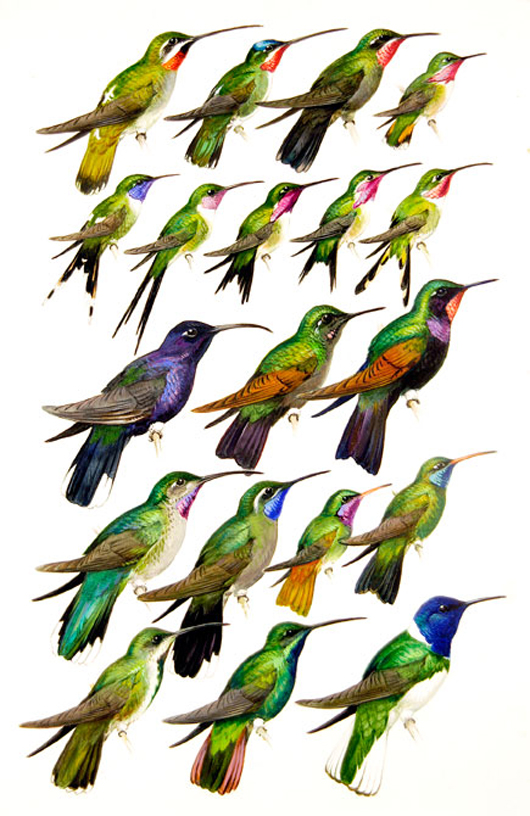 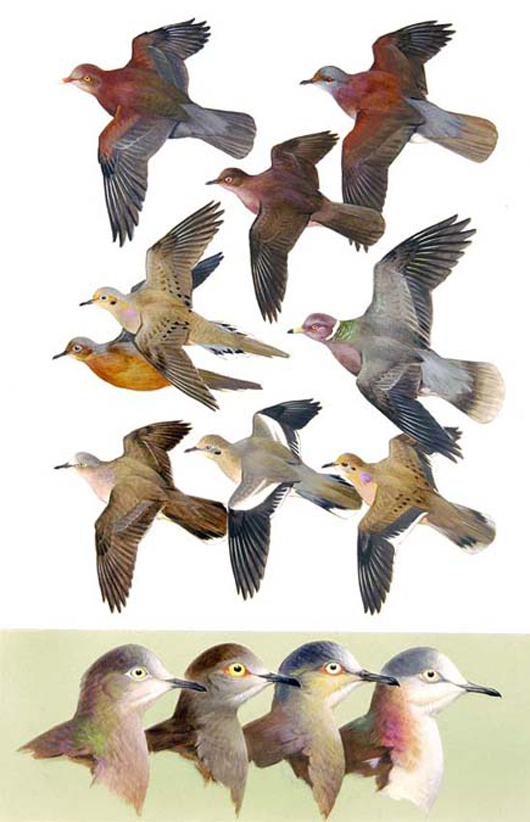 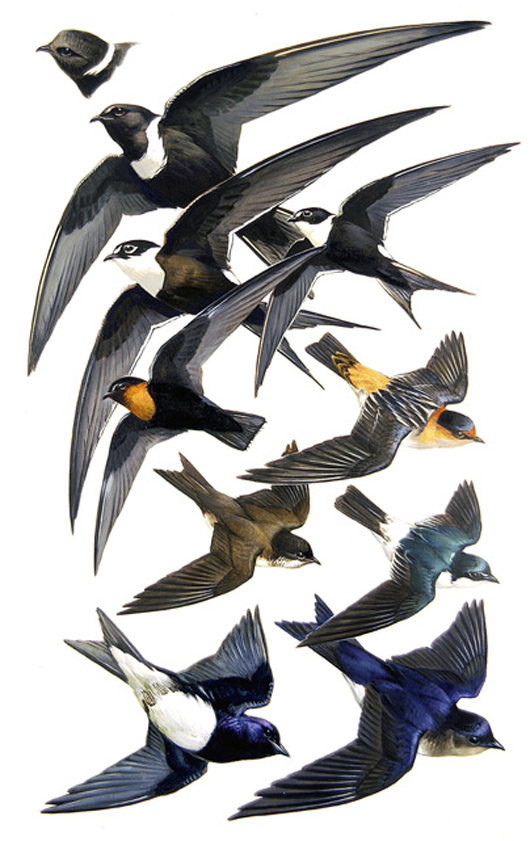 Longest-running UK comic ‘The Dandy’ may end
Scroll to top