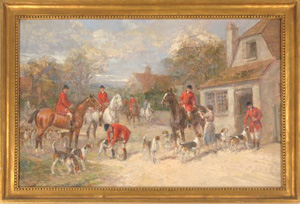 CLEVELAND – Gray’s Auctioneers kicks off 2011 with an eclectic Furniture, Paintings and Decorative Arts Auction on Jan. 25. This auction features paintings and drawings from the 17th century to the 20th century, furniture from Charles II to Mid-Century Modern, antique rugs, and many delightful decorative lots including a collection of Chinese and Japanese bronzes and porcelains.

LiveAuctioneers will provide Internet live bidding for the auction, which begins at 1 p.m. Eastern.

Notable items include lot 28, an evocative oil painting, A Hunting Morning, by renowned British sporting artist Heywood Hardy (1842-1933). Capturing the excitement of gathering for the meet this painting is very similar to Hardy’s The First of November, which sold at Christies in London in 2010 for £34,850 ($55,300). Gray’s has conservatively estimated the Hardy at $12,000-$18,000.

Lot 6 is a beautiful, gilt-framed 19th-century oil of Venice, the city of canals, at sunrise by American/Italian artist Nicholas Briganti (1861-1944). Briganti’s views of Venice and its waterways are among his most venerated works. Clearly inspired by the city, he captures the transformative light of sunrise, bathing the lagoon and sky with a majestic glow. This stunning work is estimated at $2,000-$4,000.

Two important drawings offered are lots 29 and 30. Lot 29 is an allegorical scene by Johann Evangelist Holzer (Germany, 1709-1740). This drawing is one of his largest in existence. Primarily known as a fresco painter, few of his works survive. Holzer’s last and largest works are frescos for Münsterschwarzach Abbey. He died when he was 31 on his way to Bavaria where he had been commissioned by Clemens August of Bavaria to paint frescos in the Hofkirche of Clemenswerth.

Lot 30 is a study of birds of prey, unsigned but attributed to the 17th-century Dutch master draughtsman and painter of animals, Melchior de Hondecoeter. His life-like depictions of birds were much in demand by the European nobility. He was patronized by William III (William of Orange), King of England, and his masterpieces are in the Hague, the Wallace Collection, Belton House and the Hermitage in St. Petersburg to name a few. Gray’s has conservatively estimated this magnificent charcoal drawing on paper at $2,000-$4,000.

Also included in this auction is a wonderful selection of decorations including reverse-painted lamps, a Sevres urn, a Tiffany mantel clock set with candelabra and a large Meissen mythological figural group depicting Neptune and Salacia, signed with blue crossed swords. The only thing Neptune is missing is his trident. In very good condition with no chips, nicks or scratches, the estimate is $3,000-$5,000.

Among the collection of Chinese artifacts is Lot 186, a Chinese bronze censor, with silver inlay and wooden lid. This signed piece has an estimate of $100-$150, but presale bidding has been active.

Lot 116 is a 17th-century Charles II carved oak court cupboard. It has a carved vine and flower motif on the upper part of the cabinet, flanking the cupboard doors, within turned columns and above two larger paneled cabinet doors. This fine antique cupboard has extensive 20th-century restorations and as such the estimate is $2,000-$4,000.

Lots 214-217 are a fine collection of Mid-Century Modern custom designed furniture, made from exotic Hawaiian hardwoods. Lot 215A is a vintage Curtis Jeré, copper and brass wall sculpture depicting a fairground Ferris wheel, big tent and stalls. Curtis Jeré is the compound nom de plume of ’60 s artists Curtis Freiler and Jerry Fels. This vintage sculpture is estimated at $150-$250.

Rounding out the auction are a collection of antique rugs, runners and carpets, very reasonably estimated. Most notable is Lot 231, a colorful, geometrically patterned Kazak Caucasian wool rug measuring 8 feet 8 inches by 4 feet 4 inches and estimated at $2,800-$3,000.

Gray’s always has something for every collector. This instance is lot 193A, a Nepalese yak tail ceremonial baton. Somewhat reminiscent of a wig worn in the 1980s by the incomparable Tina Turner, this ceremonial yak tail baton commands an estimate of $80-$120.

In addition to live online bidding provided by LiveAuctioneers.com, there will be telephone bidding and absentee bidding offered directly through Gray’s Auctioneers.

The showrooms will be open for preview Monday-Friday, 10 a.m.-5 p.m. and Saturday by appointment. Gray’s Auctioneers is the only licensed, bonded and insured auction house in Cleveland holding monthly live auctions, and offering complimentary valuations every Friday, 11 a.m.-4 p.m.

Deborah J. Gray, auctioneer, opened her eponymous auction house in 2007 with her partner, Serena Harragin, and together they have transformed an abandoned building that once housed a Citroen dealership into a driving force in the vibrant Cleveland Fine Art and Antiques auction market.

For details visit Gray’s website at www.graysauctioneers.com or to request a printed catalog call 215-458-7695. 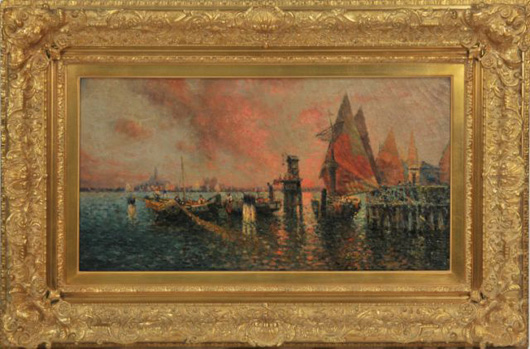 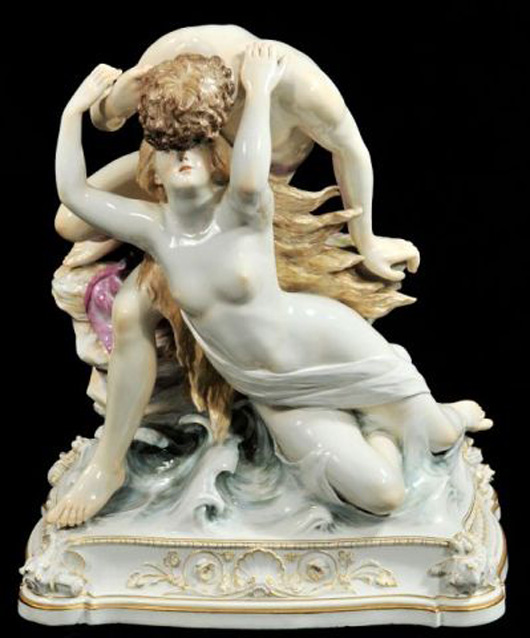 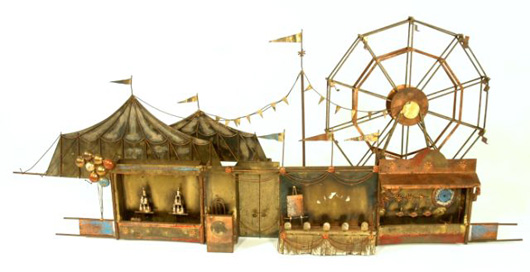 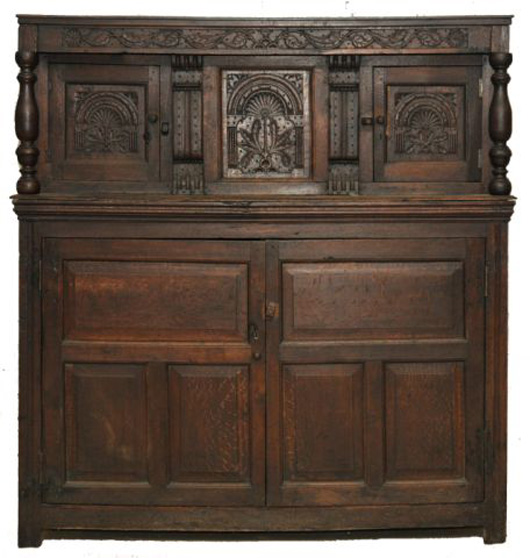 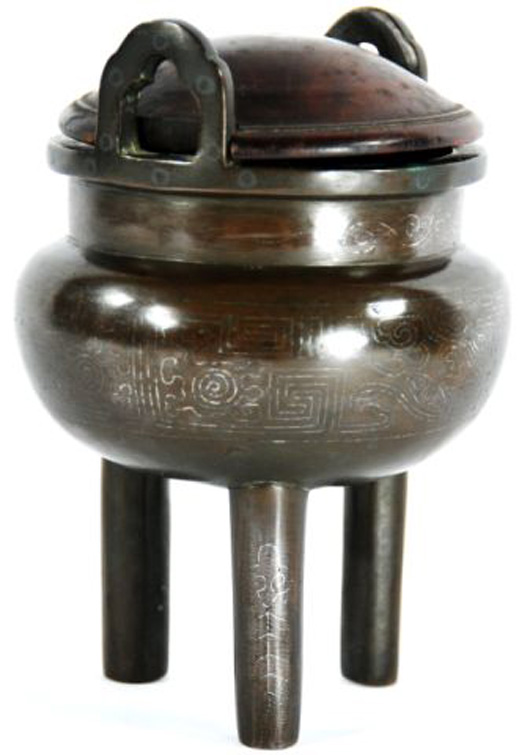