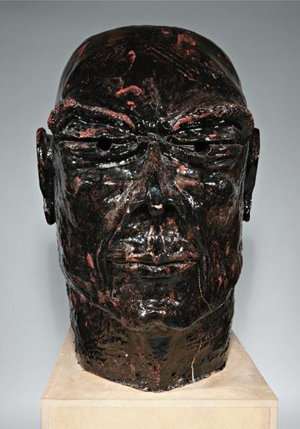 Highlights will come fast starting with lot 4, Ugo Rondinone’s stark work of cast aluminum and white enamel titled air/ gets/ into/ everything/ even/ nothing done in 2006. This work is from an edition of three plus two artist’s proofs and is accompanied by a certificate of authenticity signed by the artist. The estimate is $300,000-$450,000.

Prop for a Film is an important work by Roy Lichtenstein done in 1969 in collaboration with Universal Studios and independent filmmaker Joel Freedman. Magna on board, the work measures 40 by 96 inches. It was later selected for exhibition at the 1970 World’s Fair in Osaka, Japan. It carries an estimate of $700,000-$1 million. 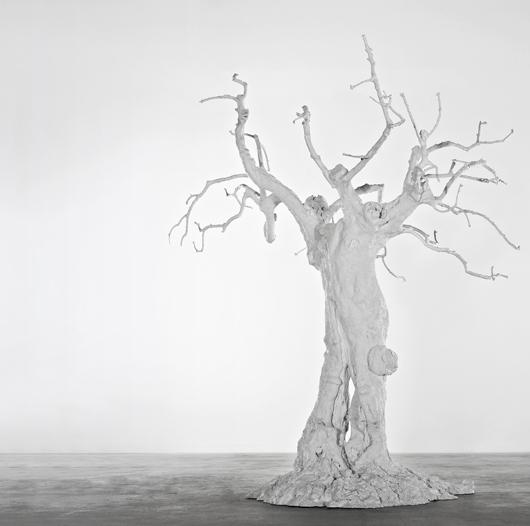 Los Angeles County Museum of Art chose Roy Lichtenstein to participate in an Art and Technology project in 1969. The result was his large magna on board image titled ‘Prop for a Film.’ It is expected to sell for as much as $1 million. Image courtesy of Phillips de Pury & Co. 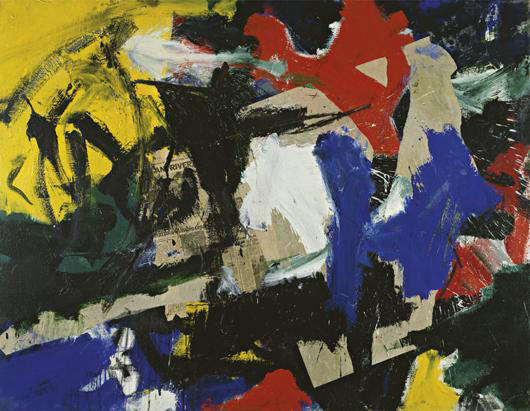