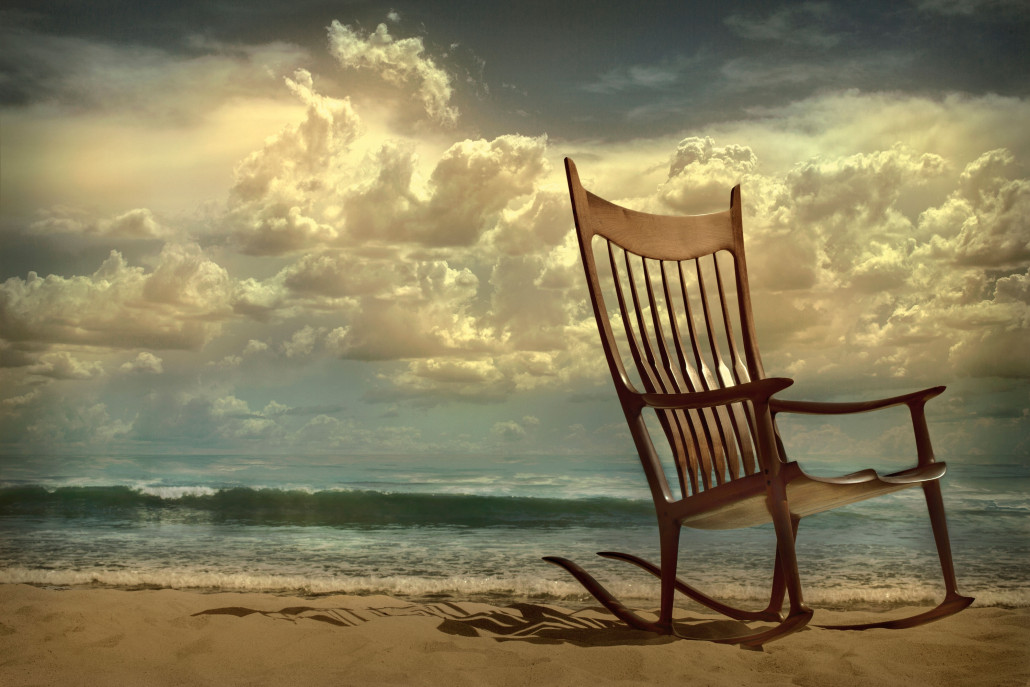 DALLAS – A California walnut custom rocking chair handcrafted by Sam Maloof in 2002 highlights the work behind the world’s most celebrated designers, makers, and artists in Heritage Auctions’ 20th & 21st Century Art and Design Auction on Saturday, Oct. 10. Curated with an emphasis on the American Studio Movement, the auction provides both veteran collectors and first-time buyers a celebration of the handcrafted object. LiveAuctioneers.com will provide absentee and Internet live bidding.

Custom Rocking Chair, 2002 (est. $25,000-$35,000), is the most famous form to come from Sam Maloof, the artist now widely considered the most important postwar West Coast furniture maker. Maloof is widely recognized as a founding figure of the American Studio Craft movement. 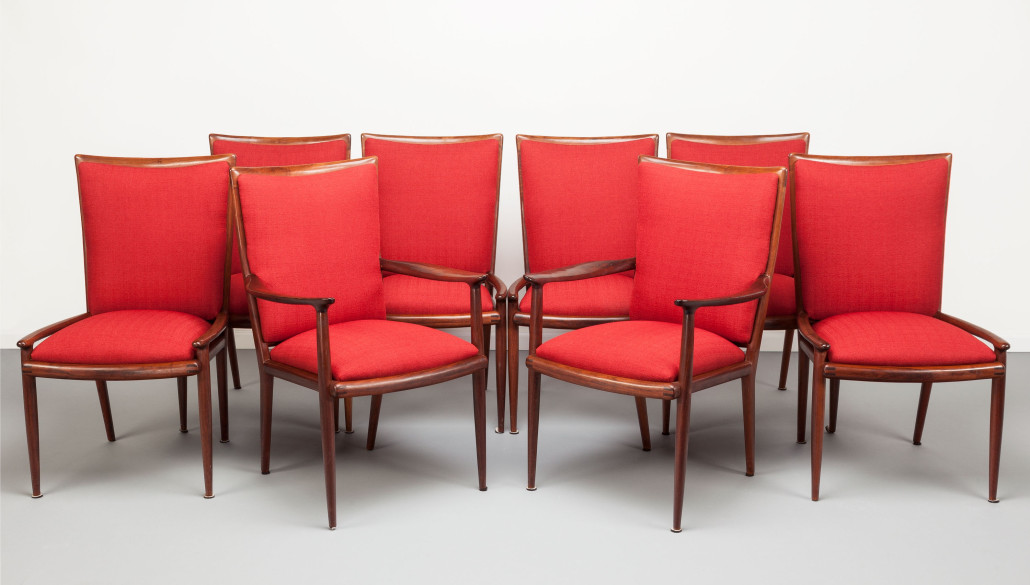 Additional studio furniture creations include work by famed Swiss architect Bernard Tschumi, who lent his hand and eye to furniture design to create the sleek and sexy Typogram lounge chair (below), 2008 (est. $15,000-$20,000). Four lots in the auction by furniture maker George Nakashima include a free-edge Conoid coffee table, circa 1975 (est. $20,000-$30,000). 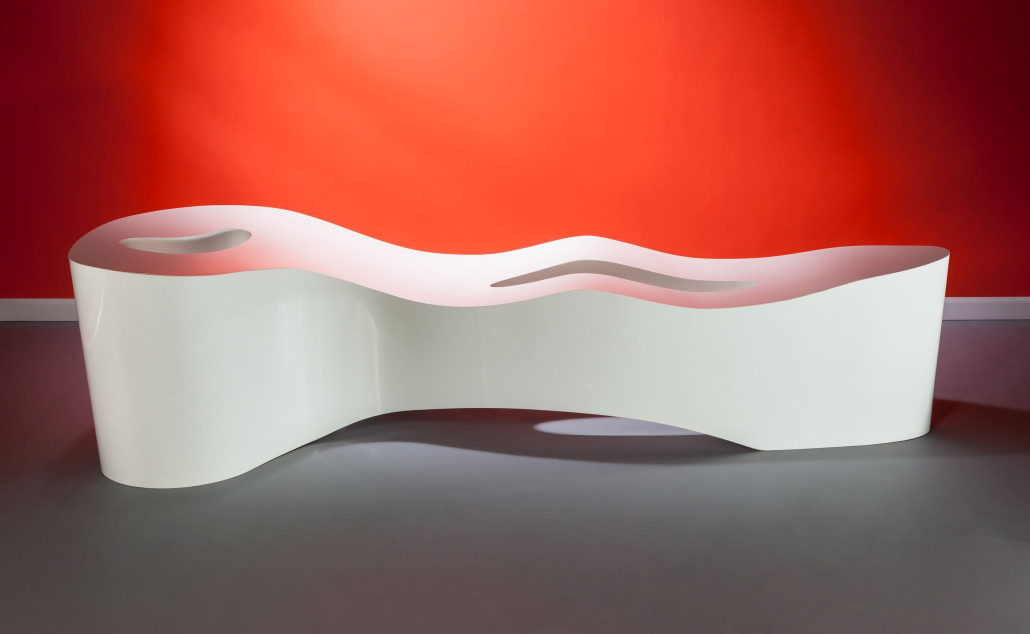 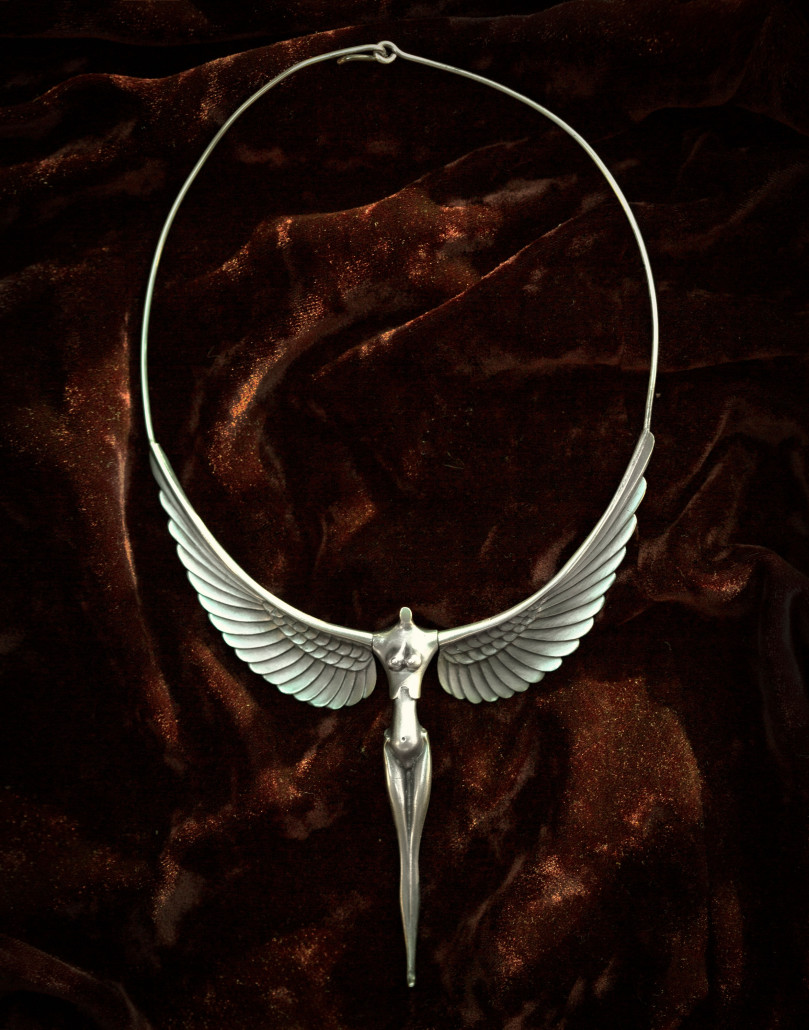 FBI announces return of painting looted by Nazis to Poland