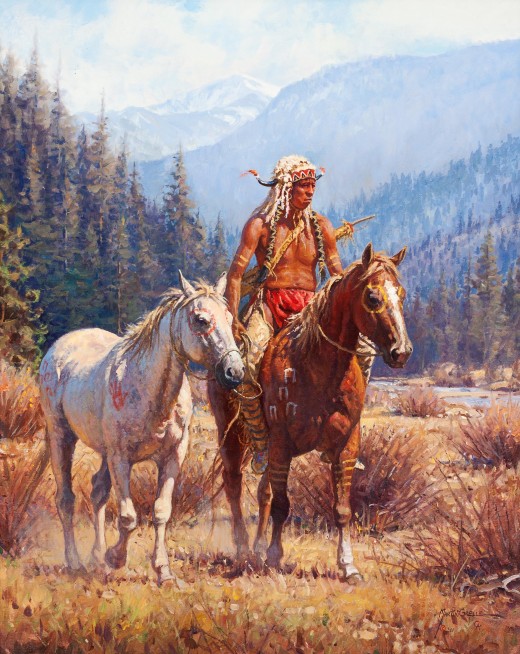 DENVER – Hindman will conduct its June 4 and 5 Arts of the American West auctions, comprising two sessions of Western art and sculpture, and American Indian art and jewelry. Absentee and Internet live bidding is available through LiveAuctioneers. 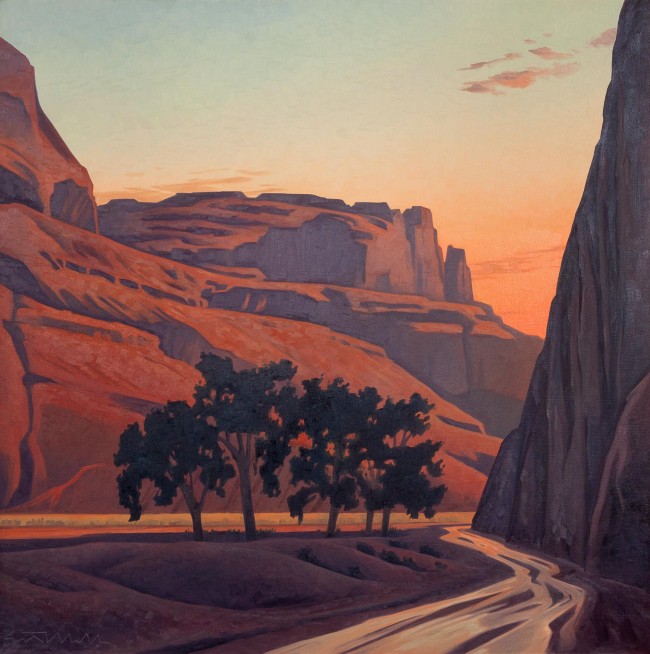 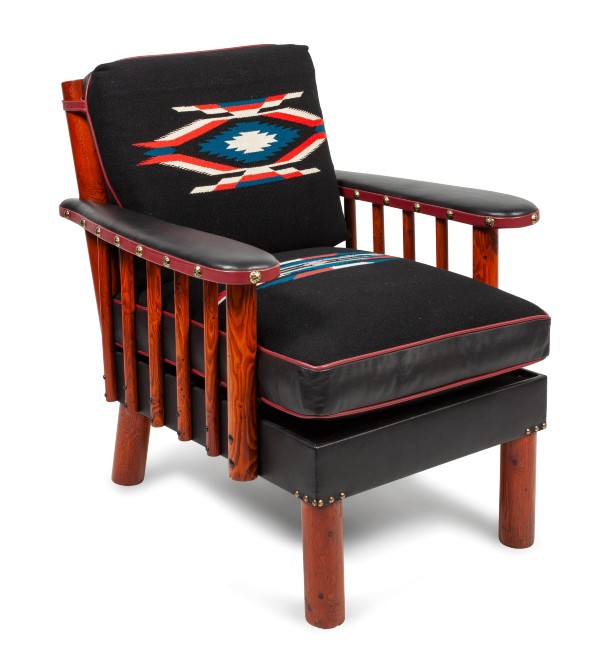 Works by contemporary American Indian artists such as Fritz Scholder, John Nieto, Allan Houser, Dan Namingha and Earl Biss will round out the Contemporary Southwestern session of the auction. Highlights include John Nieto’s Feather Dancer, which is expected to bring $10,000-$15,000 and Dan Namingha’s Village Edge, which is estimated at $7,000-$9,000. 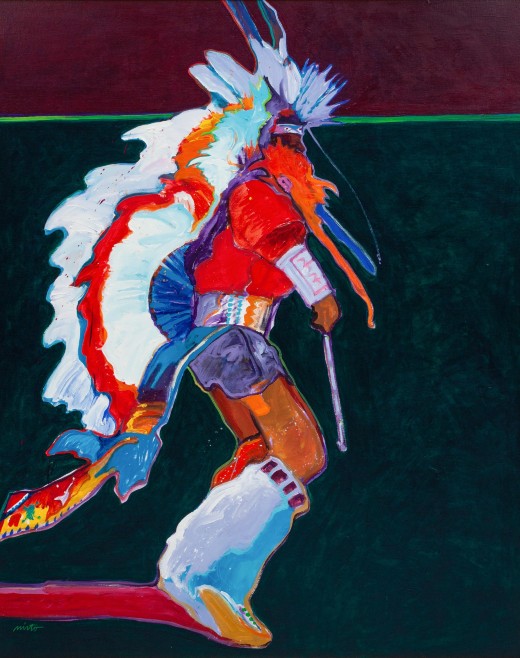 Session II of Arts of the American West highlights American Indian Art and Jewelry. As a part of this auction, Hindman will offer the Barbara and Gabe Alovis Collection of Southwestern pottery. Accumulated over 40 years of collecting, this selection of property exemplifies the close and lasting relationship the couple had with many of these artists and institutions.

Artists such as Mark Chee, Charles Loloma, Jesse Monongya and Julian Lovato are among some of the fine silversmiths offered. Pottery by contemporary artists Virgil Ortiz, Roxanne Swentzell, Diego Romero, Tammy Garcia and Nathan Youngblood will be included, as well as works by Tony Da, Maria Martinez and Grace Medicine Flower. 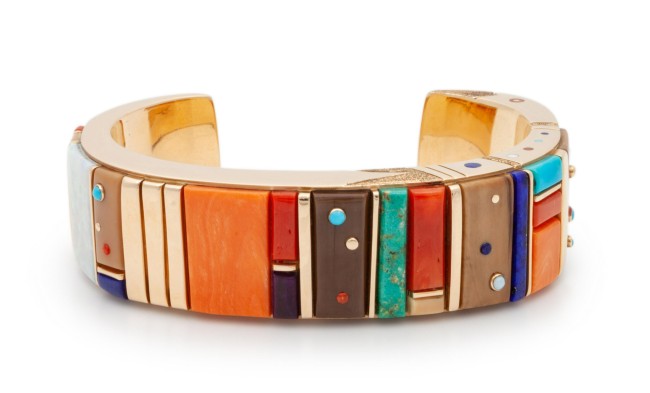 The Arts of the American West previews will be open by appointment in our Denver showroom located at 2737 Larimer St., Suite C. 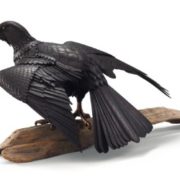 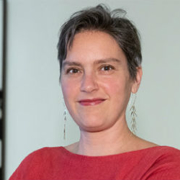 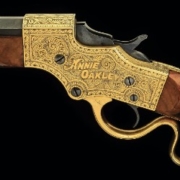 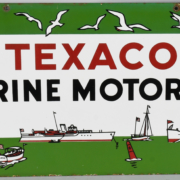 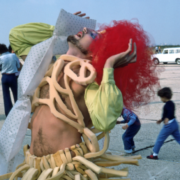 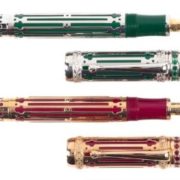 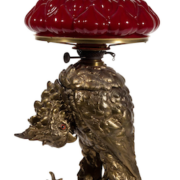