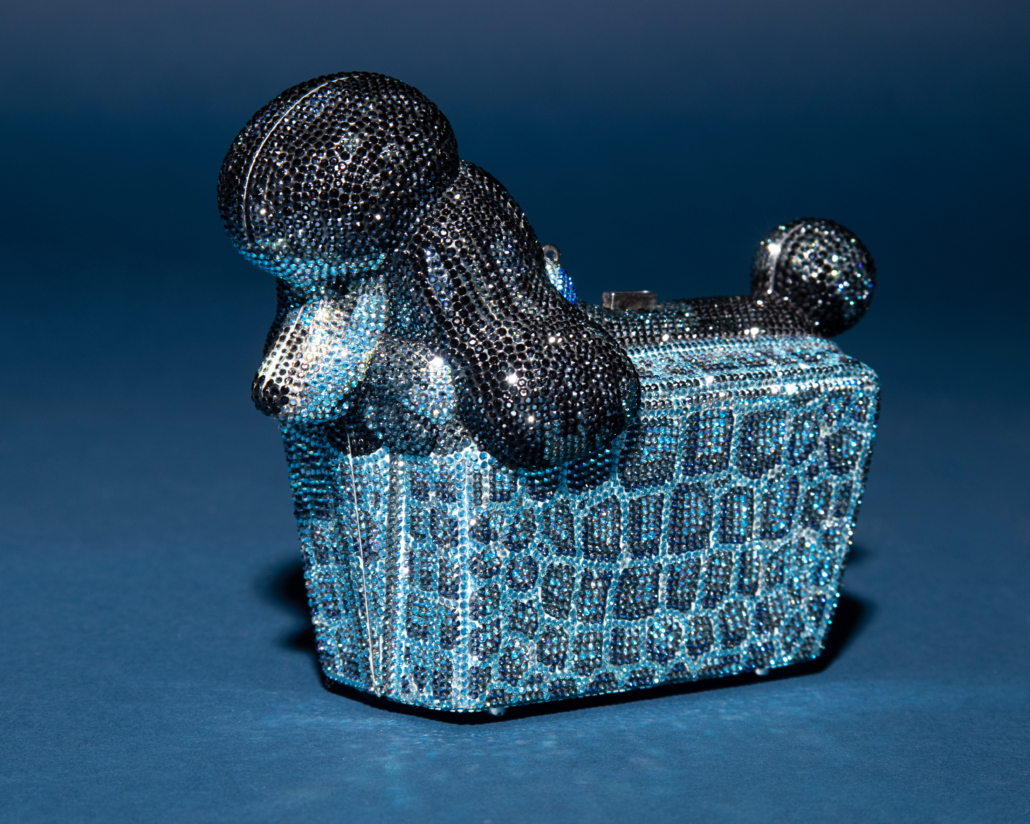 CHICAGO – On December 1, Hindman Auctions will present Luxe Holiday: Couture and Luxury Accessories, which will showcase top designers including Chanel, Hermes and Louis Vuitton as well as a stunning selection of dazzling Judith Leiber bags. Spanning more than 100 years of fashion and luxury accessories, this auction offers a unique array of fabulous gifts, or simply something for your own personal collection.From vintage Louis Vuitton trunks and Parisian haute couture to an impressive collection of Chanel clothing and accessories, this auction is the perfect one-stop shop for holiday shopping. Absentee and Internet live bidding will be available through LiveAuctioneers. 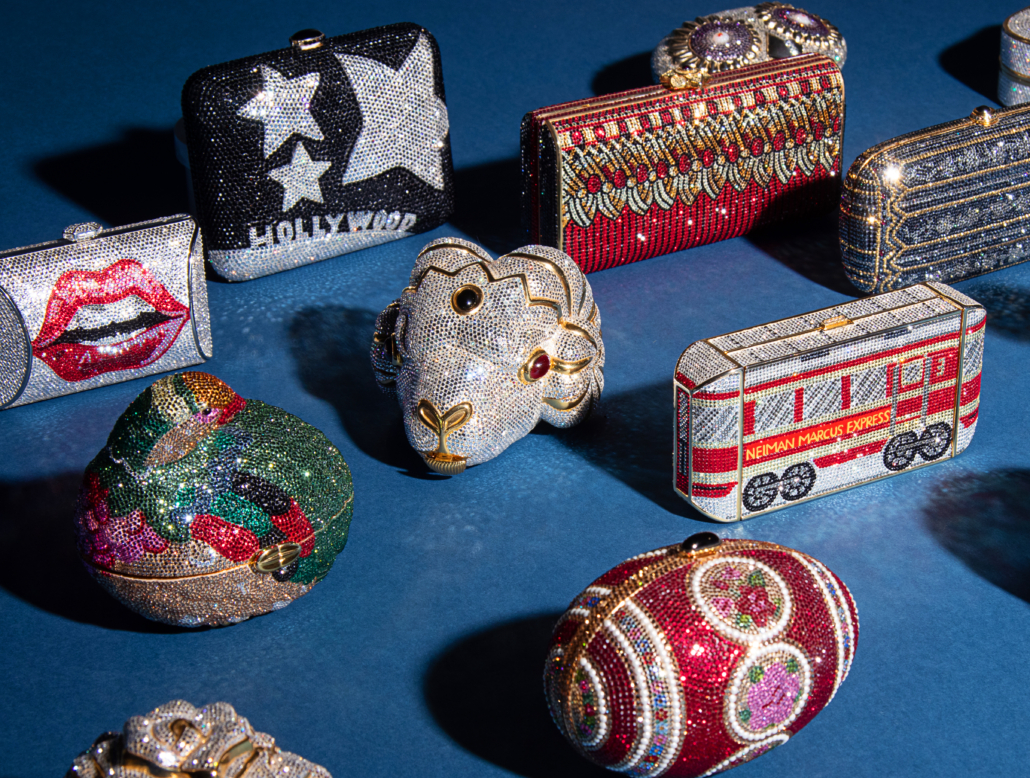 A selection of more than 50 colorful and whimsical Judith Leiber handbags will also be offered. This exquisite group includes a striking and delightful Judith Leiber Poodle minaudiere, estimated at $3,000- $4,000; a Hollywood minaudiere estimated at $2,000-$3,000; and an owl head minaudiere estimated at $2,000-$3,000. A limited edition Neiman Marcus minaudiere that carries an estimate of $1,000-$3,000 is another whimsical lot for anyone who likes to shop ’til they drop. It is one of five limited edition Neiman Marcus Express minaudieres and is indicated with the #3 on the side. Crystals on the bottom depict a track upon which the express trolley rolls. 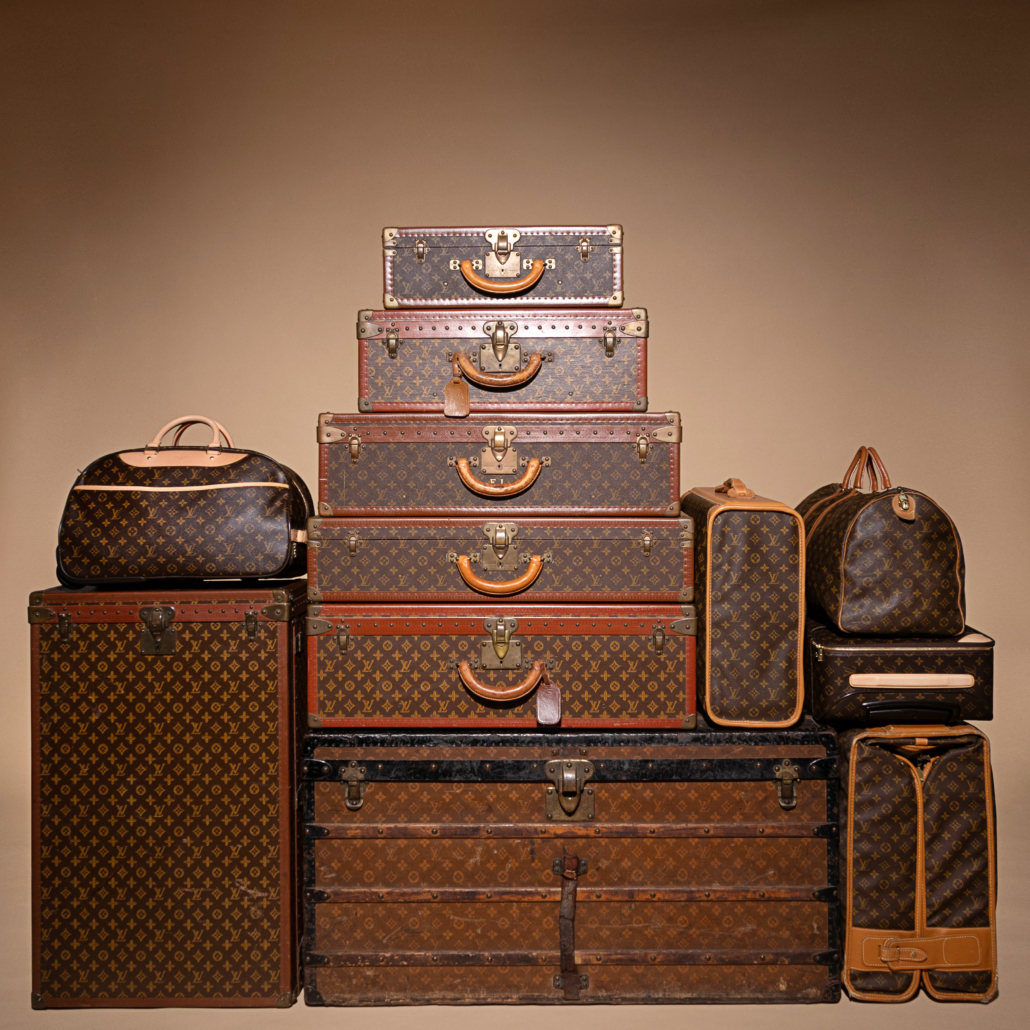 The sale will conclude with a selection of Louis Vuitton trunks, suitcases and bags dating back to the turn of the 20th century. The selection is highlighted by an impressive Louis Vuitton men’s suit trunk from the mid-20th-century, which has been estimated at $6,000-$8,000. Another noteworthy lot is a steamer trunk from the early 20th century, estimated at $2,000-$4,000. This trunk is a notable item of Louis Vuitton history as it features woven jacquard canvas, an early form of the Monogram canvas that was developed by Georges Vuitton in 1896. 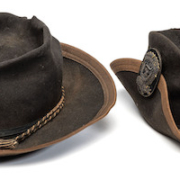 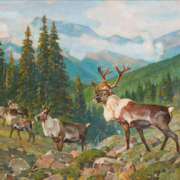 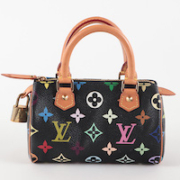 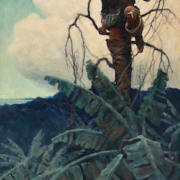 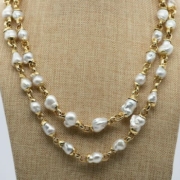 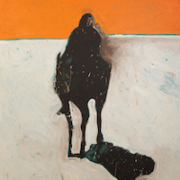 Scholder, Sharp and Remington works appear together at Hindman, Nov. 1 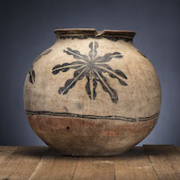