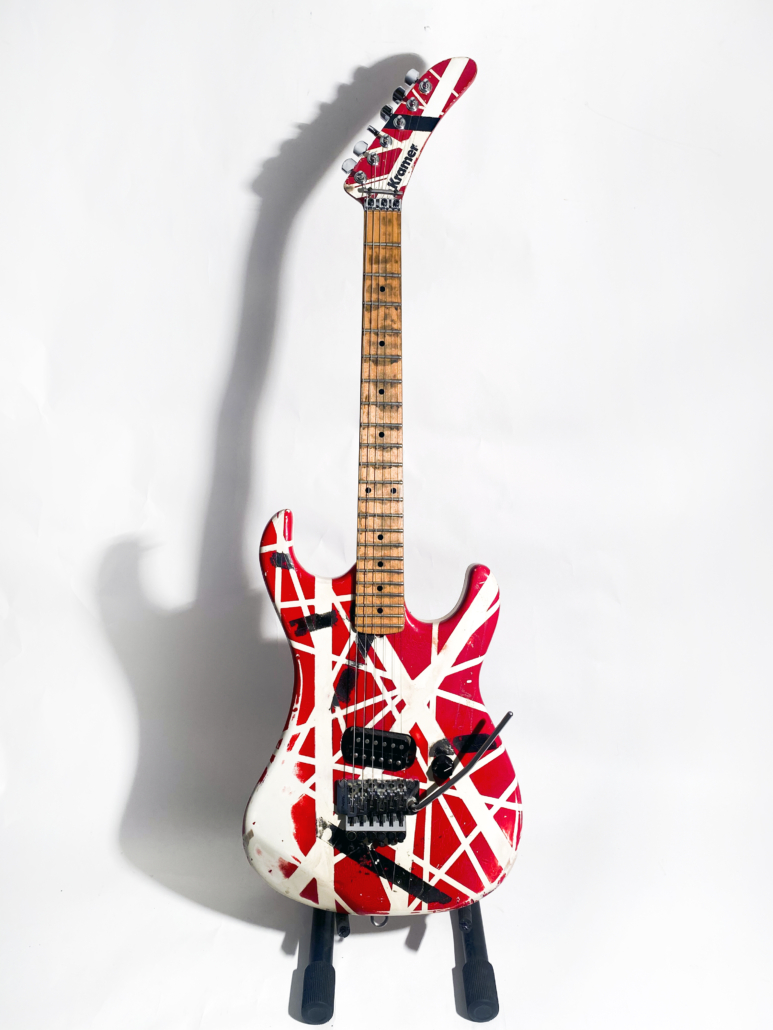 NEW YORK – Guernsey’s will host its A Century of Music auction on July 14 and 15. Personal instruments, rock memorabilia, and music-inspired items from the Woodstock Festival, Van Halen, Eric Clapton, Lynyrd Skynyrd, The Beatles, and many more will hit the block in this mostly unreserved online auction. Absentee and Internet live bidding will be available through LiveAuctioneers. 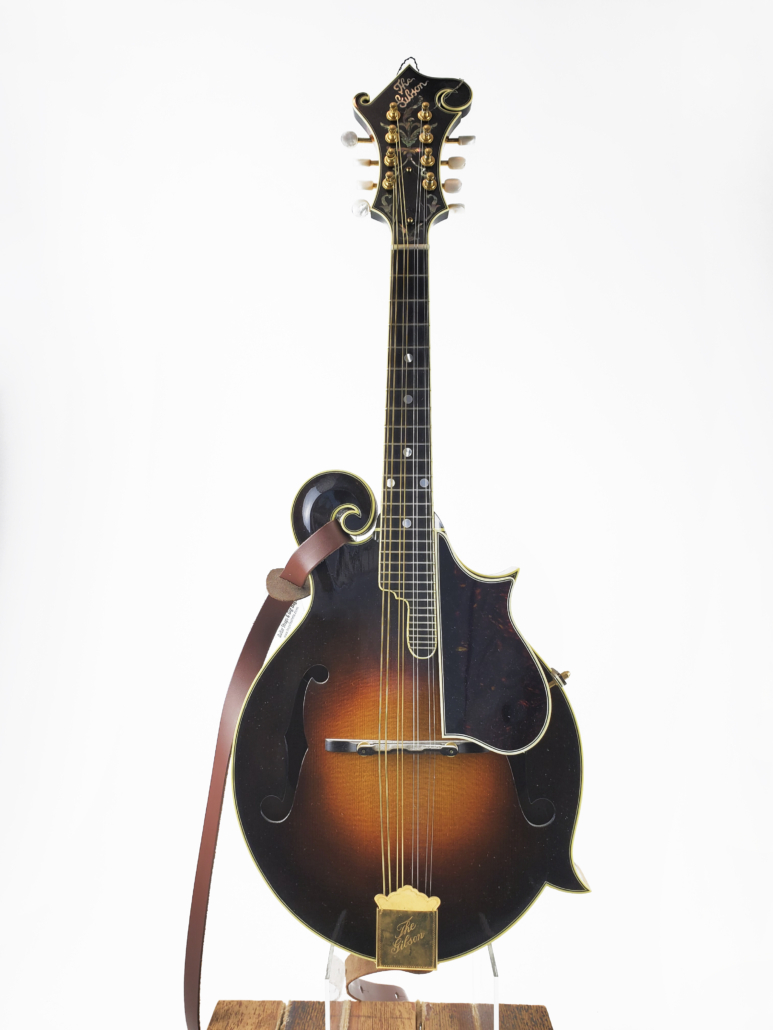 Other instruments that will hit the block include the saxophone that Bill Clinton played at his Inaugural Ball, which was signed by many noted attendees, including Jack Nicholson; Paul Butterfield and James Cotton’s harmonicas; Chick Corea and Elton John’s pianos; and the remarkable Meisel Collection, with more than 500 vintage violins and bows, banjos, ukuleles, auto harps, and mandolins, is also up for auction. 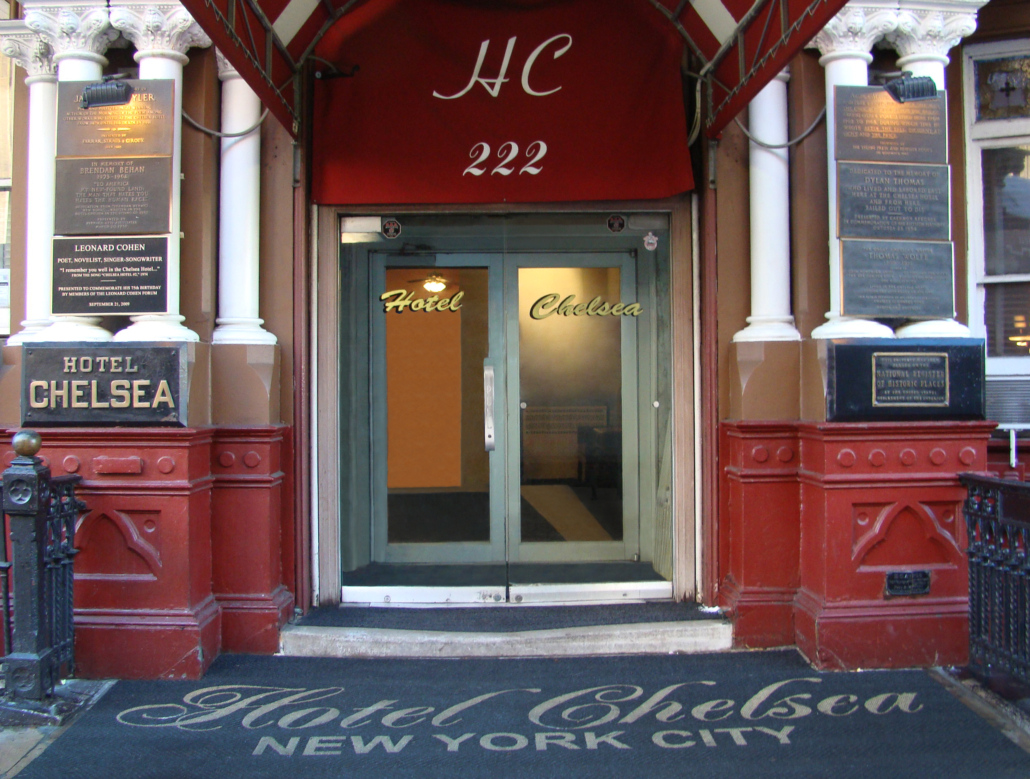 Other personal items include Billie Holiday’s gown; Buddy Holly’s performance jacket; original artwork by John Lennon; the only known test pressing of Miles Davis playing Meaning of the Blues at Carnegie Hall; original Robert Freeman Beatles’ photos; memorabilia from the Fontaine Collection; the front doors from the Chelsea Hotel; and more available for the first time at this music-inspired auction. 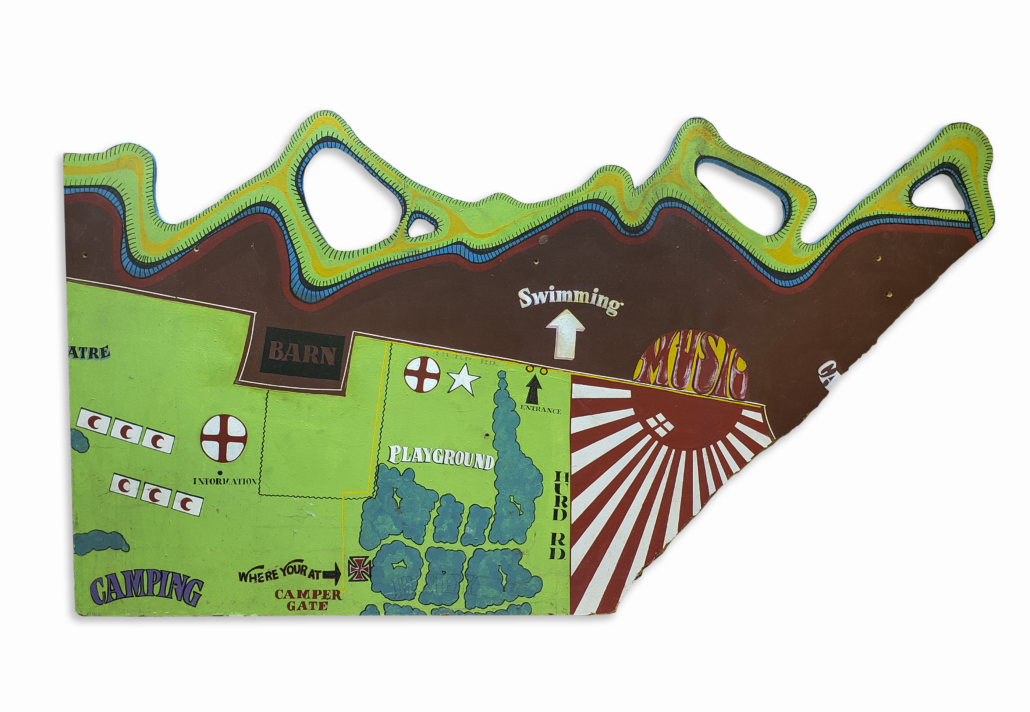 The most famed concert in history – Woodstock – also plays a big part in this auction. Guernsey’s will offer a variety of one-of-a-kind memorabilia and art from the 1969 festival, including a hand-painted directional map, sections of the stage, and photos from the official photographer. Many of the hand-painted panels by famed artists including Robert Indiana created during the 25th anniversary Woodstock Concert to restrain the 500,000 attendees will also be up for bid. 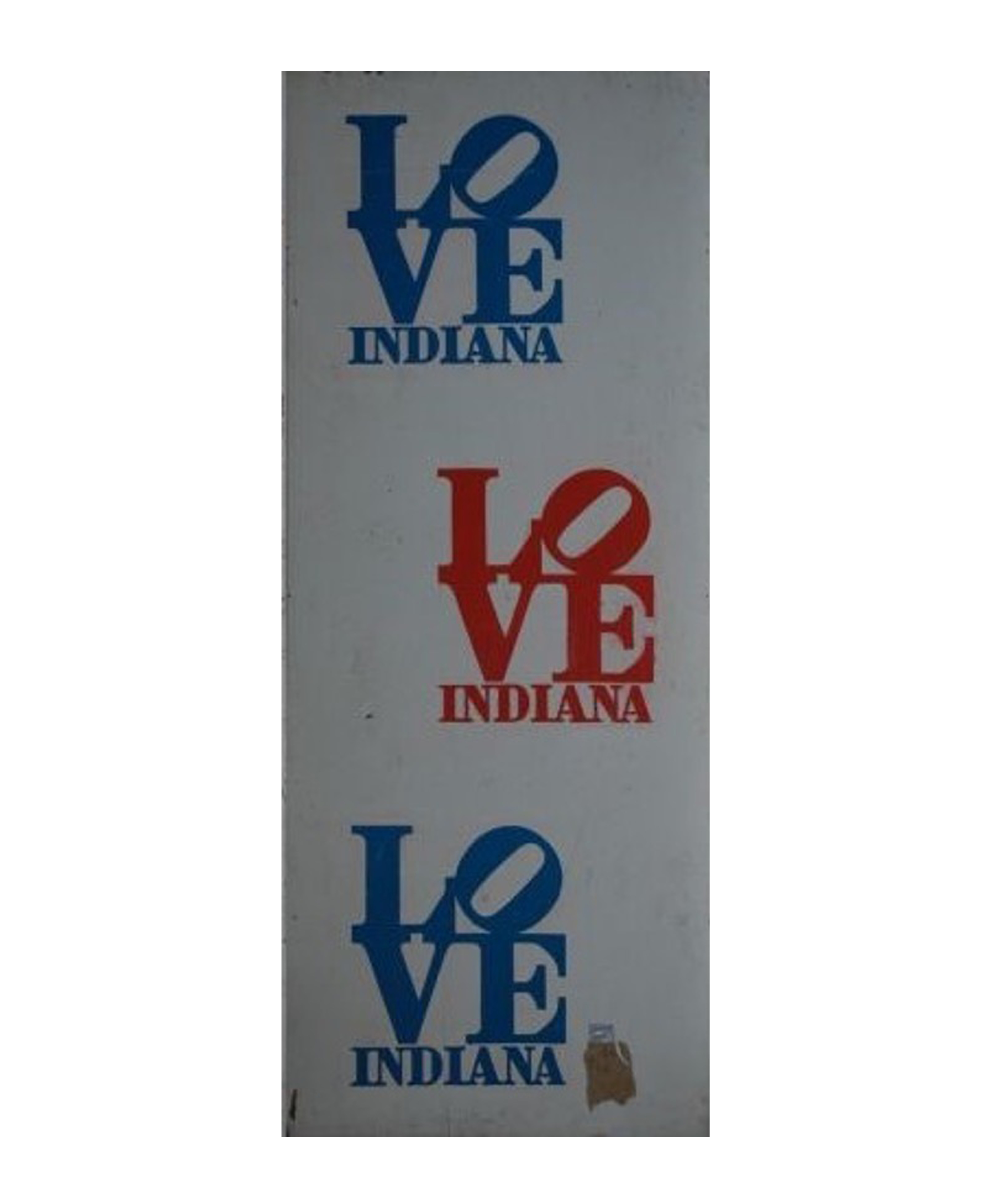 Additionally, Jason Becker, a virtuoso musician, songwriter, and composer who is the world’s longest living survivor of amyotrophic literal sclerosis (ALS), is selling his guitars to raise funds to battle this debilitating disease, including his much-beloved Numbers guitar that has been played by several noted musicians, including KISS’ Paul Stanley, and Jason and Eddie Van Halen. 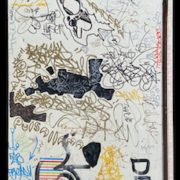