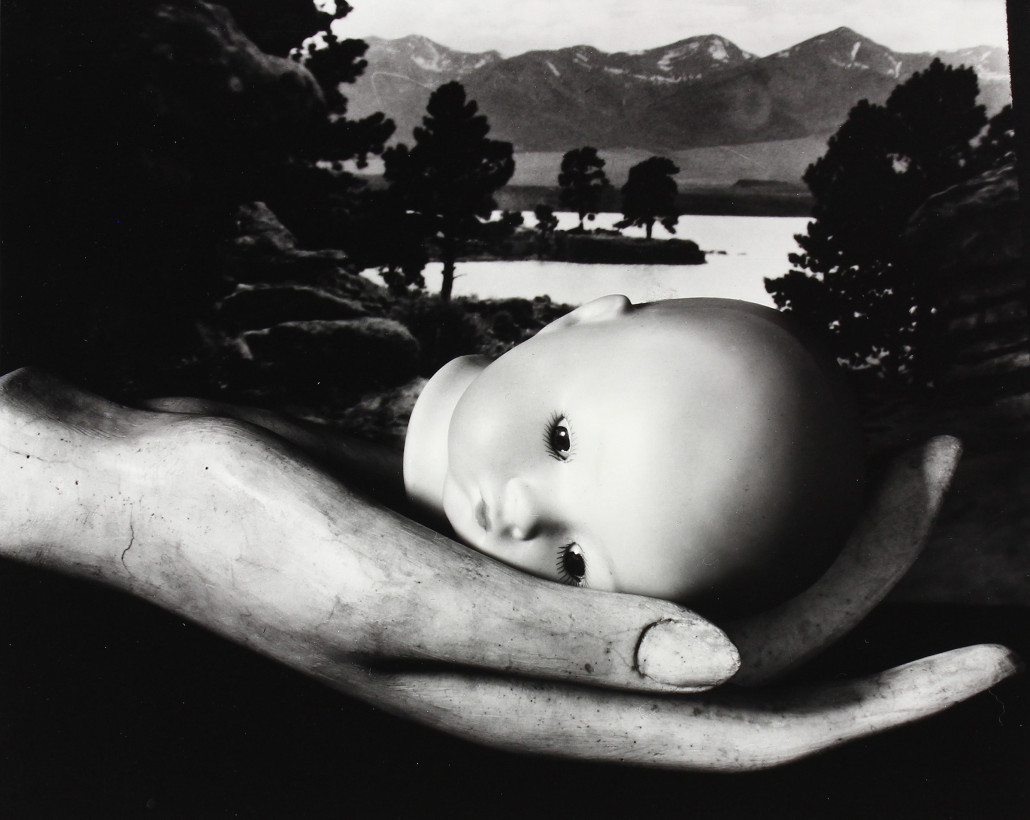 This gelatin silver print by Ruth Bernhard (American, 1905-2006) titled ‘Creation, 1936,’ will be among the significant photographs offered. Clars image

OAKLAND, Calif. – Clars Auction Gallery’s fine art, decorative, jewelry and Asian art sale on Jan. 16-17 will bring to the market over 200 acclaimed 19th and 20th century photographic works from the Art Institute of Chicago as well as numerous other important private collections.

The January sale will be the continuation of the offerings from these significant collections that have already earned over $200,000. Photographs and gelatin silver prints by many of the worlds most renowned photographers include Berenice Abbott, Ruth Bernard, Edward Boubat, Bill Brandt, Brassai, Manuel Alvarez Bravo, Henri Cartier-Bresson, Julia Margaret Cameron, Lucien Clergue, Imogen Cunningham, Edward Curtis, Aaron Siskind and Edward Weston to name a few. 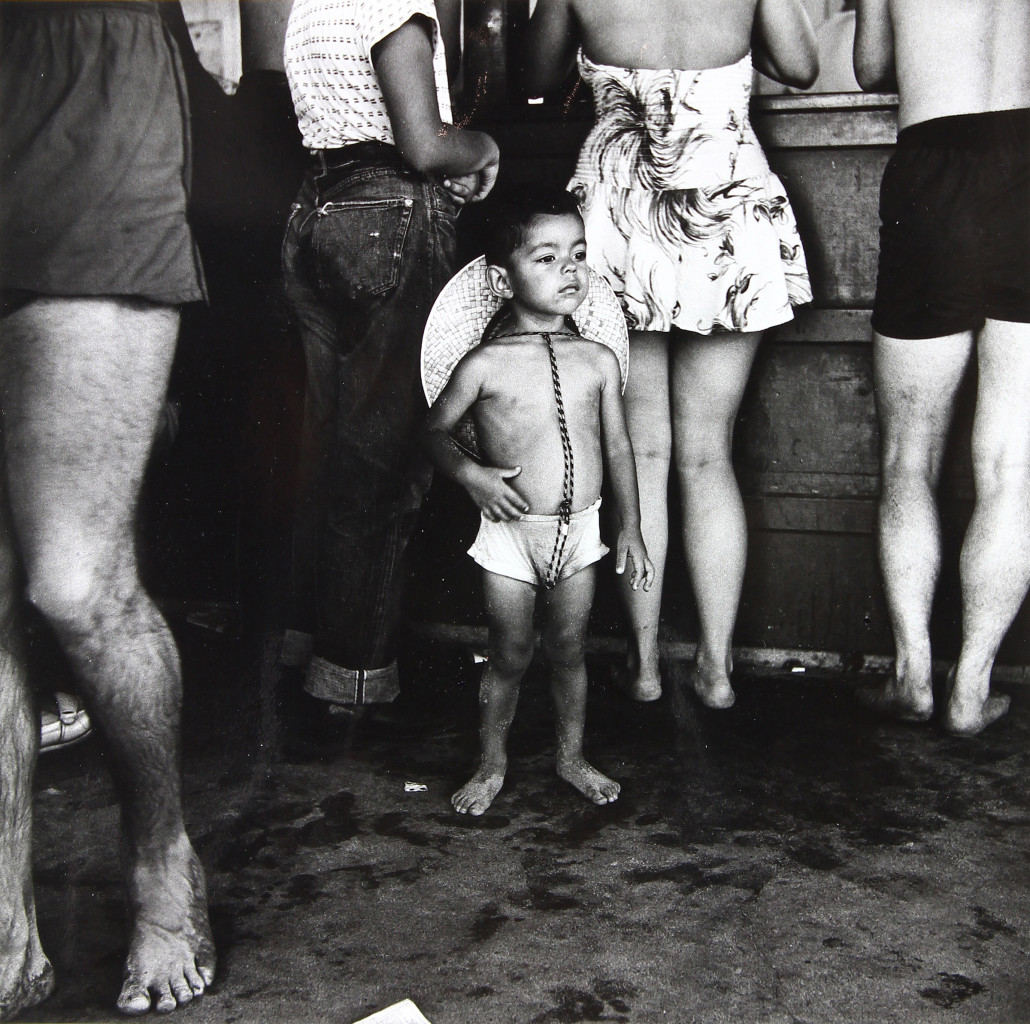 ‘Untitled (Family of Bathers),’ a gelatin silver print by Yasuhiro Ishimoto (American/Japanese, 1921-2012) will be offered on Sunday, Jan. 17. Clars image

In decorative arts, offerings from the Christian deGuigné IV Collection will include an early 18th century Rococo cased giltwood carved mantel clock (below), which is expected to earn $3,000-$5,000. 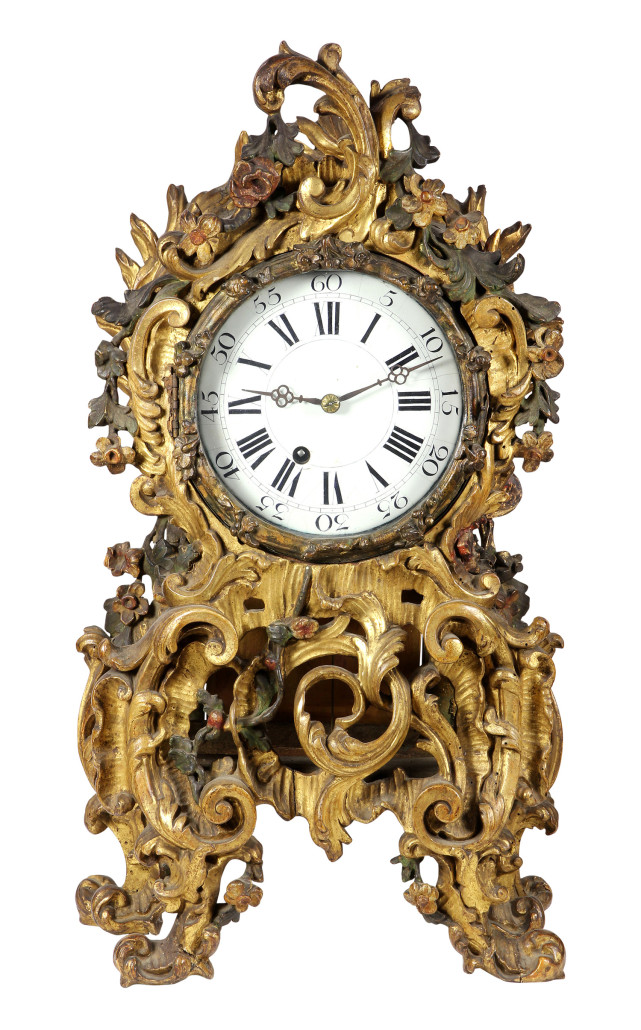 Among the other notable the highlights will be a large selection of art glass featuring a Lalique “Bacchantes” grand crystal vase, 20th century, designed by Rene Lalique in 1927, and a group of religious art, including a Russian hand-painted icon, late 19th/early 20th century.

A special collection of armor and weaponry will be offered. Of note will be a 17th century Moghal mail and plate armor or “zereh bagtar.” Rounding out this category will be numerous carpets, including an antique Persian Lavar Kerman example, which will be offered throughout both the Saturday and Sunday sessions.

The Asian offerings will also be highlighted by property from the Christian deGuigné IV Collection, with a pair of Chinese Western-style armchairs with marble inlay (below). 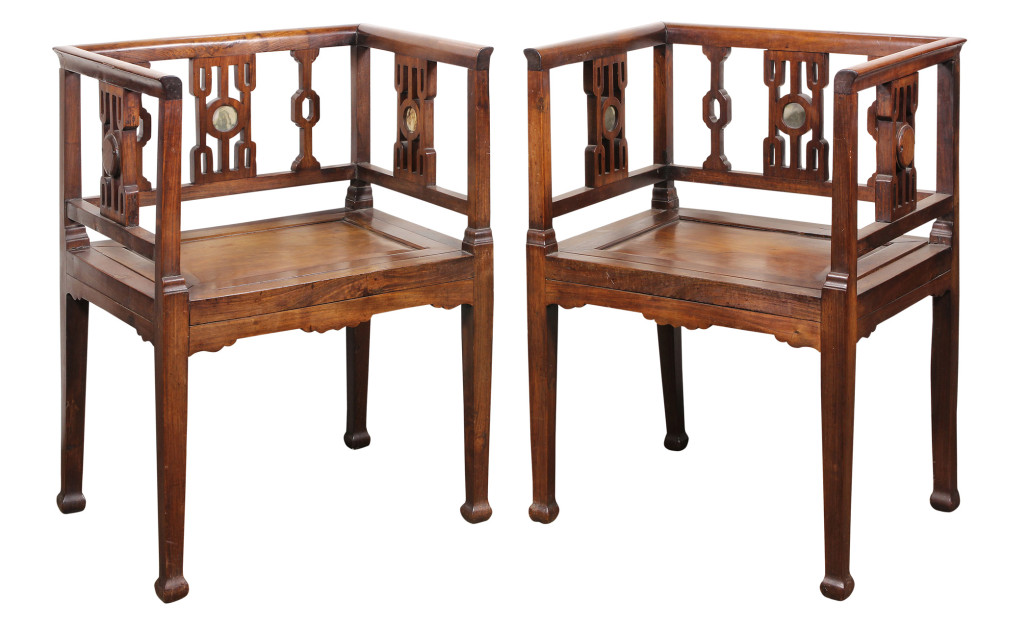 The Asian offerings will be highlighted by this pair of Chinese Western-style armchairs with marble inlay. Clars image

This category will also offer a strong selection of Chinese ceramics including a jar from the Warring States and a variety of enameled pieces from the Qing and Republic periods. And in textiles, there are large silk hangings, several embroidered with various auspicious phrases and emblems.

And to celebrate the New Year, exquisite antique and estate jewelry would complete the festivities perfectly. In January, a stunning emerald (3.27 carats), diamond, platinum and 18K yellow gold ring (below) can be had for $8,000 to $12,000. 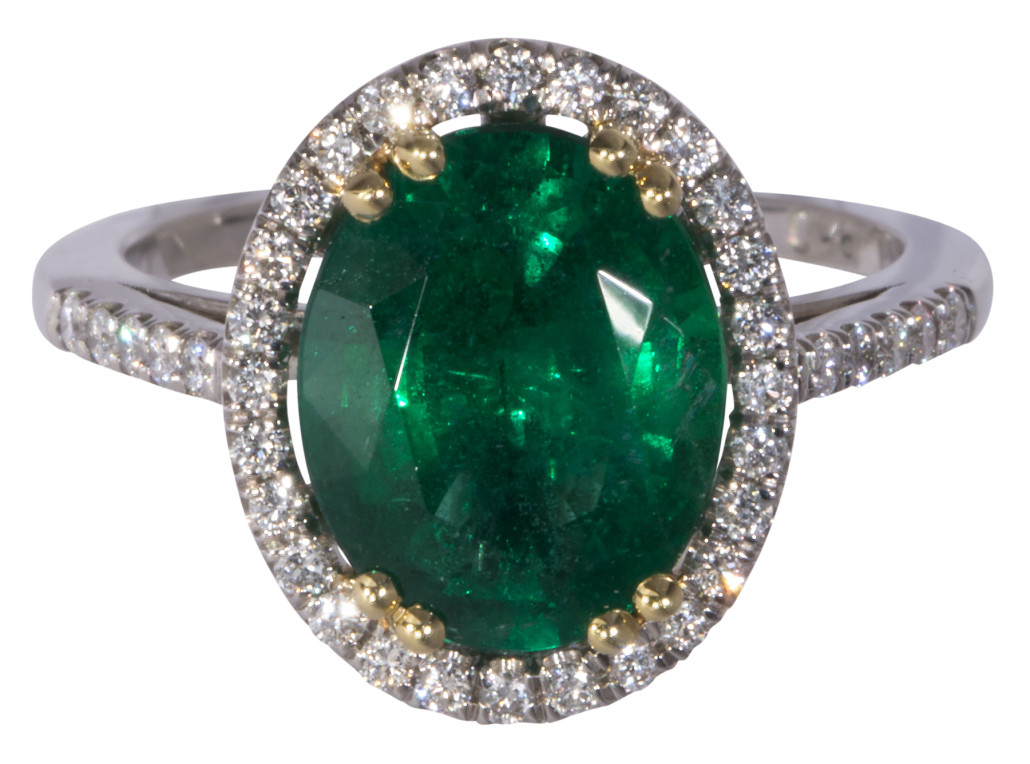 The sales will begin promptly at 9:30 a.m. Pacific on Saturday and Sunday.

Sun is setting on ‘Picturing the Americas’ at Crystal Bridges