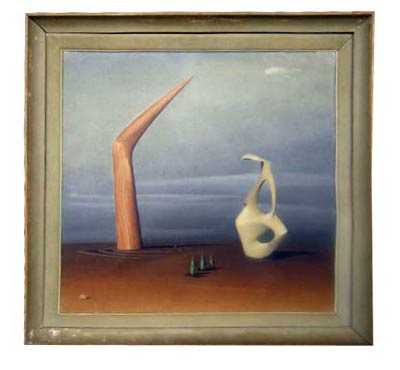 FLAT ROCK, NC – In February 2007, Richard D. Hatch & Associates held a sale that most auction houses only dream about. It had been consigned a treasure trove of modern Irish art – about 40 pieces, from the estate of Alan Breedon Malcolm Brush, born near Dublin, Ireland, in 1918. The paintings sold for nearly $1.5 million, and the sale overall topped $2 million – a record for the firm.

So imagine Richard Hatch’s delight when he was contacted about four more important Irish works belonging to Mr. Brush that had been left with a neighbor in Atlanta for safekeeping. The group includes Louis Le Brocquy’s “Traveler Man” (1947); Colin Middleton’s “Teresa” (1948); an abstract oil by Neville Johnston; and a painting by Thurloe Connolly. They will all be auctioned September 26-27.

“I feel like lightning struck twice in the same spot, and how often does that happen?” asked Mr. Hatch. He said the paintings were purchased at the Victor Waddington Galleries in Dublin, Ireland, prior to Malcolm and his wife Meg’s moving to the United States in the early 1950s. Both were great patrons of the arts, befriending many of the top Irish artists of the period and purchasing their works. 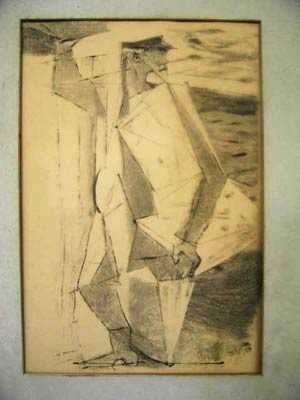 Colin Middleton (1910-1983) may have been the most versatile of all 20th-century Irish painters, moving easily between Cubist, Surrealistic and Expressionistic styles. Middleton was largely self taught and quite prolific, producing hundreds of works in the 1930s alone. At last year’s Hatch auction, two of his works sold for $70,000 each. His painting titled “Teresa” is expected to change hands for $30,000-$50,000 in the upcoming sale. 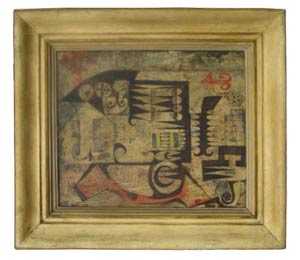 The abstract oil painting by Neville Johnston is estimated to bring $4,000-$6,000, while the abstract oil by Thurloe Connolly is expected to fetch $3,000-$5,000. Many other items will be offered at the sale, too, including a collection of fine French antiques gathered by a former buyer for a major New York City store in the 1920s. Her trips to Paris yielded fine glassware, porcelains and objects d’art.

In all, more than 1,400 lots will be sold. The four works of Irish art are expected to generate much pre-sale buzz and will be the event’s headliners. They will come up for bid about a year and a half after Mr. Hatch got a call from Mr. Brush’s guardian about the last sale’s trove. “He wasn’t fully aware of the extent of the collection,” Mr. Hatch said. “I thought I was going to a routine house call.”

What Mr. Hatch found, not far from his showroom in Flat Rock, covered with old paper and dust in a small storage locker, was quite possibly the finest collection of Irish art still in public hands. Included were works by the four abovenamed artists, plus Jack B. Yeats, Nathaniel Hone, Nano Reid, Gerald Dillon, Father Jack Hanlon, Sean McSweeney, Eric Patton, Patrick Pye and Kenneth Mahood.

Start times for the September sale will be 5 p.m., Friday, September 26, and 11 a.m., Saturday, September 27. Previews will be held Thursday and Friday, from 1-5 p.m., and on Saturday morning from 9:30 a.m. until the start of sale. Richard D. Hatch & Associates conducts its sales in a spacious, well-appointed 11,900-square-foot facility in Flat Rock, just off Interstate 26, near Hendersonville. 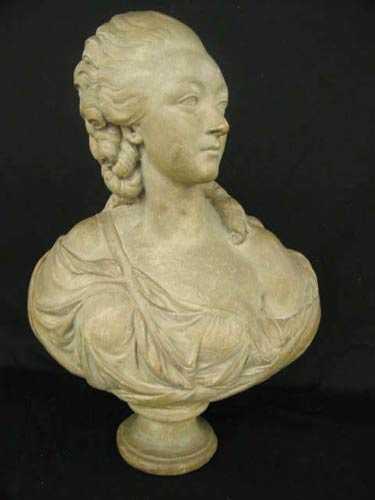 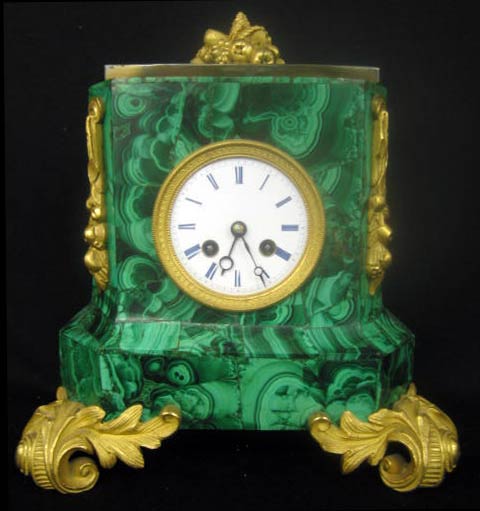