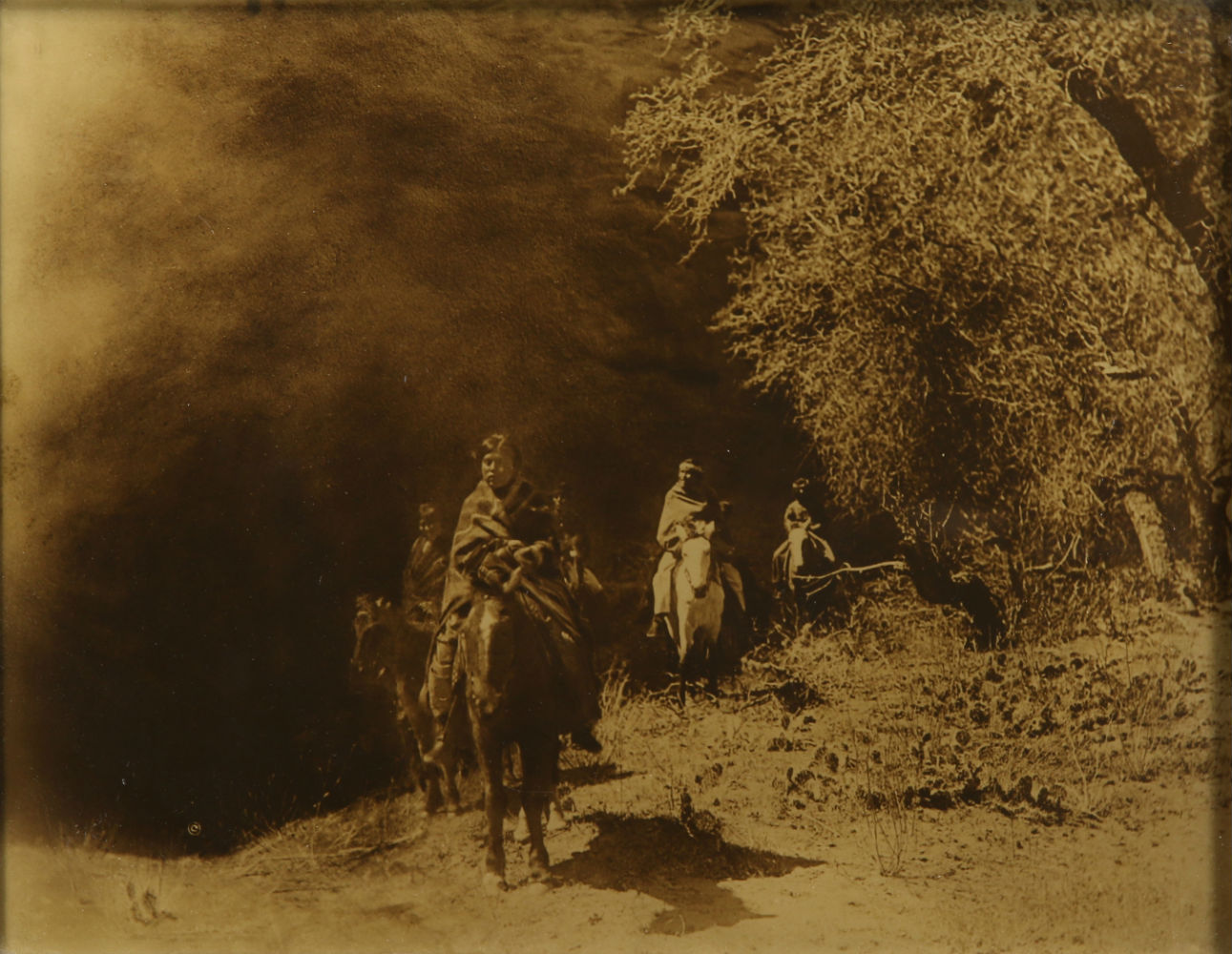 Clars will be selling three of Edward Curtis’ Orotone prints including one of his more famous pieces, ‘The Vanishing Race,’ (1904) which is estimated at $8,000-$12,000. Clars Auction Gallery image

OAKLAND, Calif. – Clars Auction Gallery’s Jan. 14 and 15 sale will be highlighted by important and rare photography offerings. This two-day event will also feature a fine selection of Asian art and antiques, jewelry and timepieces, decorative arts and furnishings as well as fine art. Absentee and Internet live bidding will be available through LiveAuctioneers.

Clars Auction Gallery has assembled an extensive and unique compilation of photography for their Jan. 15 sale of fine art. From urban landscapes by George Tice (American, b.1938) to Rock ’n’ roll candid portraits by Jim Marshall (American, 1936-2010), Clars’ sale will have genres for all photography enthusiasts, collectors, and dealers.

The major highlight in this sale will be 37 exquisite hand-colored gelatin silver prints by renowned photographer Jan Saudek (Czech, b. 1935) from the Seattle Art Museum. This intriguing collection includes some of Saudek’s most famous images including Burden #348 featured as the cover of Adolf Zika’s film Jan Saudek: Bound by Passion, (2008) and Knife included as the album cover for Daniel Lanois’ For the Beauty of Wynona (1993).

Other rare photographs to be offered are those by Edward Sheriff Curtis (American, 1868-1952), known for his depictions of the vanishing Native American life in the West. Clars will be selling three of Curtis’ Orotone prints including one of his more famous pieces, Out of the Darkness Navajo, Canon de Chelly (above), estimated at $8,000-$12,000. This print demonstrates Curtis’s ability to not only document the typical lifestyle of the Native American but also capture the emotion and mood of these figures and their existence in the American West.

Four photographs by Ansel Adams (American, 1902-1984) will also be available in this month’s sale at Clars. Known for his crisp renderings of landscapes, Adams often used a large-format camera to bring as much detail and clarity to his photographs. El Capitan, Winter, Yosemite National Park, 1948 (below), which will be included in the sale, exhibits Adams’ ability to capture environmental reality through precision and depth. The photo is also a great example of Adams’ desire to display, through his photographs, the American National Parks prior to extreme tourism and loss of natural habitat. 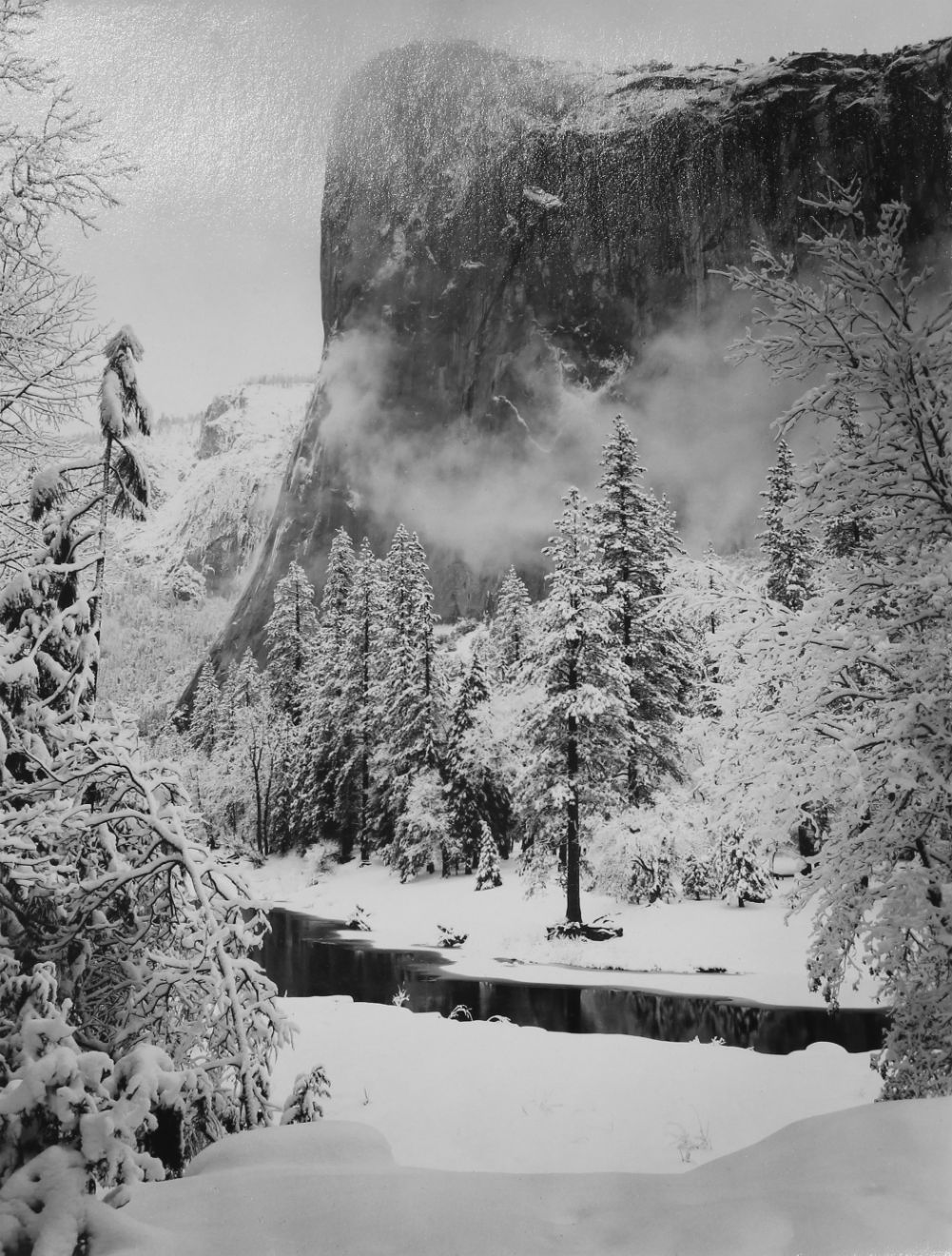 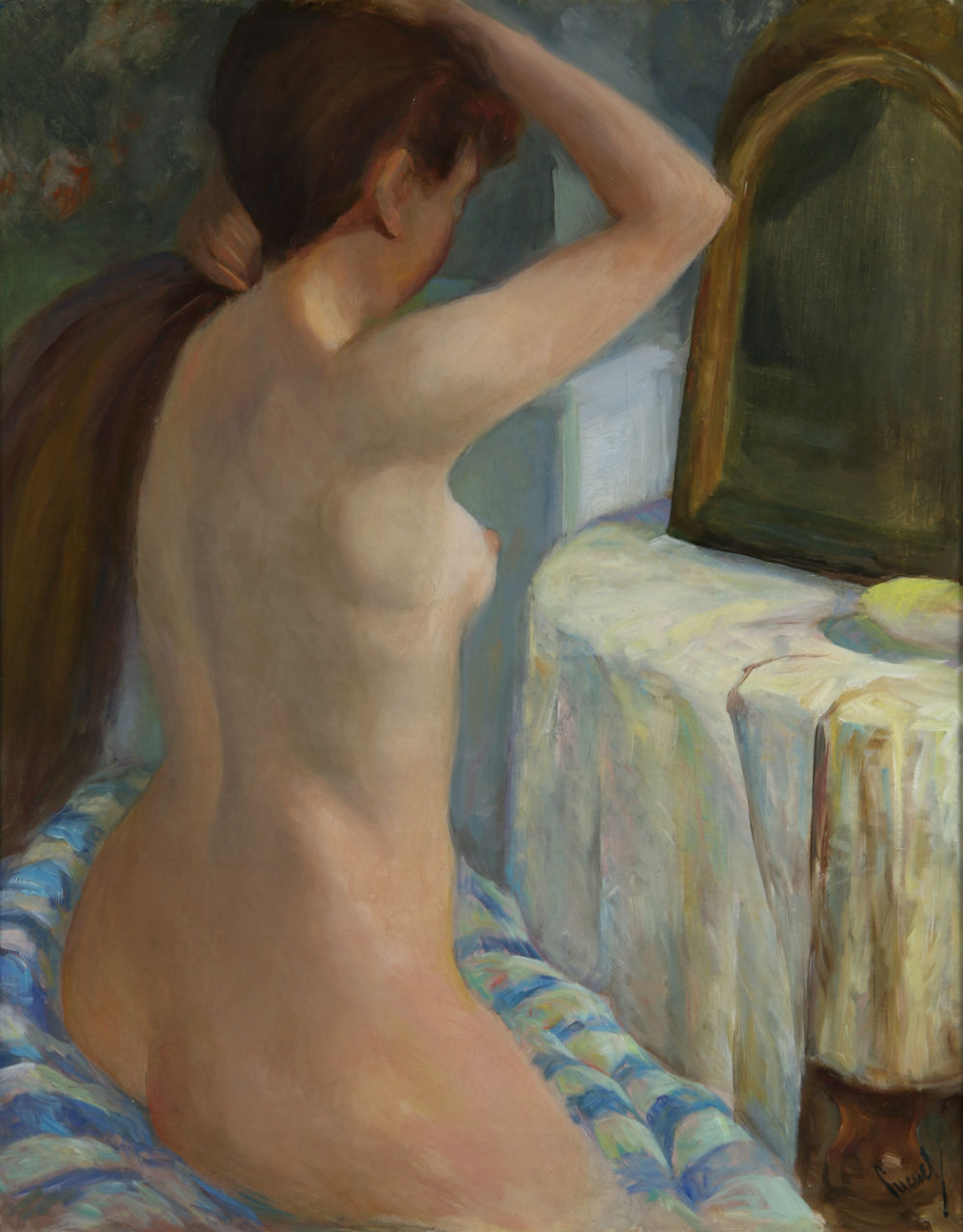 A 17th century Flemish verdue tapestry depicting a bucolic country landscape will be the highlight of Clars’ decorative arts offerings. Coming from a prominent Los Angeles estate, this tapestry will be offered for $8,000-$12,000. 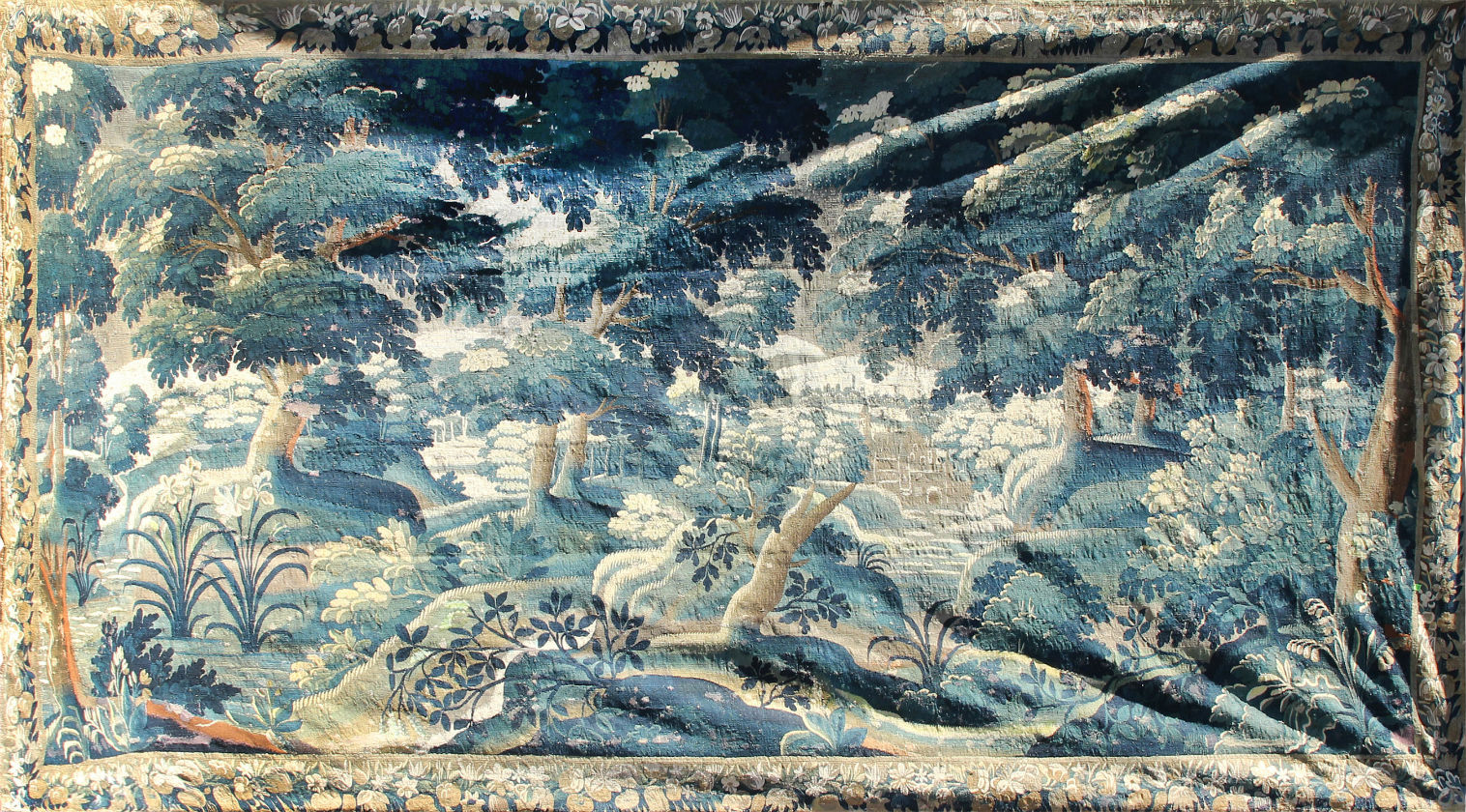 This 17th century Flemish verdue tapestry from a prominent Los Angeles estate is expected to sell for $8,000-$12,000. Auction Gallery image

Also of note to be offered will be a pair of monumental Sevres style porcelain and bronze mounted urns estimated at $4,000-$6,000 and a beautiful 19th century Georgian William Kent style carved giltwood console that will be offered for $3,500 – $5,500.

The Asian offerings will be highlighted by an impressive selection of Himalayan decorative items. Topping this selection is a Ladakh headdress (perak) that is set with turquoise pebbles and was worn by high-ranking females (estimate: $6,000-$9,000). The Chinese offerings will be highlighted by a pair of calligraphy, the five-character couplet, attributed to Wu Zhuhui, which will be offered for $3,00-$5,000 and a beautiful brocade textile, fragment from a blue ground dragon robe, is estimated at $2,000-$4,000.