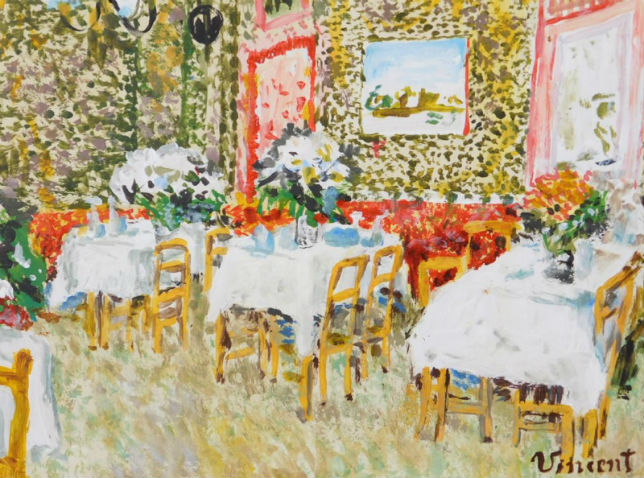 FRANKLIN, Mass. – Paintings done in the manner of Andy Warhol, Vincent van Gogh and a host of other fine art luminaries will highlight an In the Manner Of fine art auction on Thursday, Aug. 23, at 5:30 p.m. Eastern Time. In all, 191 works will come up for bid. Absentee and Internet live bidding is available through LiveAuctioneers.

In addition to Van Gogh and Warhol the catalog will also feature a selection of artwork by, attributed to or in the manner of master artists of the 19th and 20th Centuries, including Arshile Gorky, Robert Motherwell, Willem de Kooning, Cy Twombly, Edgar Degas, Pablo Picasso, Camille Pissarro and Amedeo Modigliani.

“Perusing this catalog is like a treasure hunt,” said Bruce Wood, co-owner of In the Manner Of. “Many paintings are minor masterpieces which have been hiding in private collections around the globe.”

The painting attributed to the Dutch master Vincent van Gogh (1853-1890) is a bright and colorful tempera and oil on paper titled Restaurant Scene, in very good condition, artist signed, 8 inches by 10 inches (est. $12,000-$20,000). The work (above) has a verso stamp and reference number, and comes with a certificate of authenticity from the van Hassel Galeri in Rotterdam, Holland.

Another painting done in the manner of Van Gogh, this one a tempera and gouache on paper titled Interior, is signed with paper toning verso and carries an estimate of $10,000-$15,000. The work, in very good condition, measures 10½ inches by 8 inches and is verso marked with the stamp of the D’Orsay Galerie d’Art, with a certificate from the von Hassel Galeri in Rotterdam. 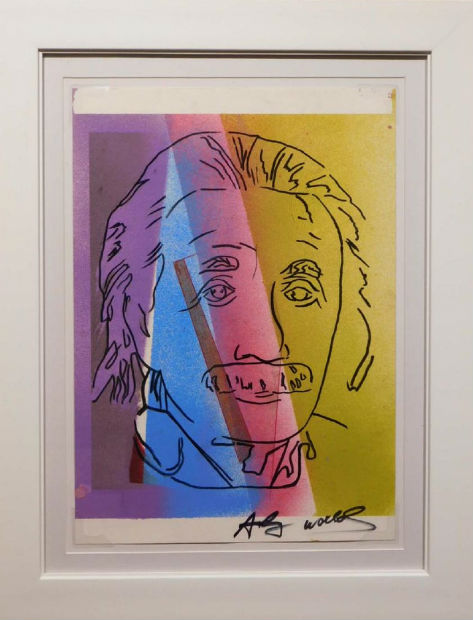 Collectors of Andy Warhol will have several attributions by the Pop Art master to consider, to include the following. All are mixed media on paper renderings and have Warhol’s signature.

– Albert Einstein, a stylized depiction of the genius, possibly a study for an edition print, 22¾ inches by 17¾ inches (framed), with a collector’s stamp from Cooper International Auctions in London and COA from Bonnier Art Services, France (est. $8,000-$12,000).

– Marilyn Monroe, Warhol’s now-iconic image of the late screen legend, 9½ inches by 8¼ inches, verso stamped by Contemporary Masters Exhibition and with a COA from the Galerie d’Art Internationale in Luxembourg (est. $8,000-$10,000).

– Shoes, a possible study for an edition print, measuring 25½ inches by 20¾ inches in the frame and accompanied by a COA from Bonnier Art Services in France (est. $15,000-$20,000). Early in his career as an illustrator, Warhol painted quirky renderings of shoes. 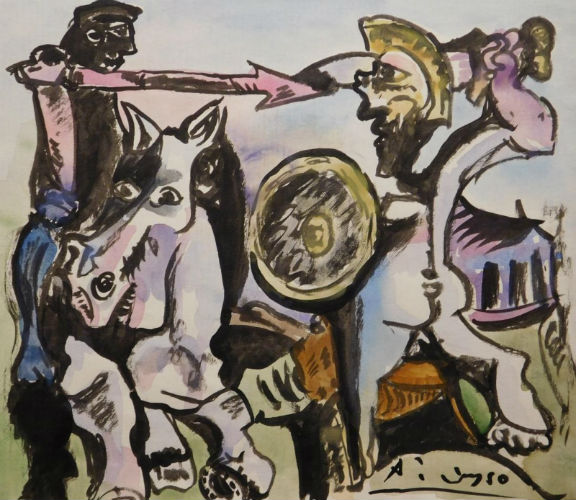 Watercolor and gouache on laid paper attributed to Pablo Picasso titled ‘Dueling Soldiers,’ 7¾in by 8¾in, signed lower right. Estimate: $8,000-$12,000. In the Manner Of image

Three paintings done in the manner of different artists all have identical estimates of $15,000-$20,000. One is an oil on canvas attributed to Amedeo Modigliani (Italian, 1884-1920), a Portrait of a Woman, signed and framed with a COA.

The second is a charcoal and watercolor on paper attributed to Edvard Munch (Norwegian, 1863-1944), titled Group Figure Study, signed with a COA. 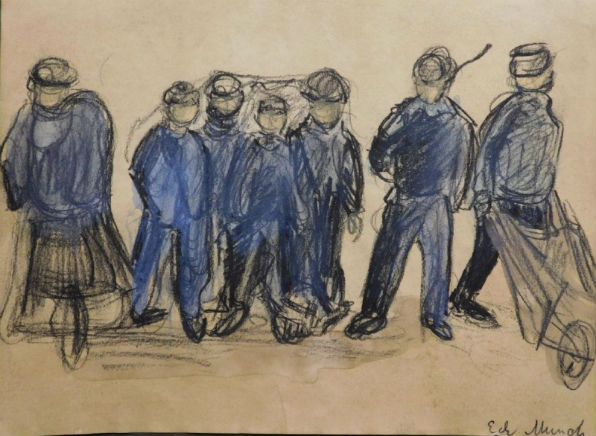 Signed charcoal and watercolor on paper attributed to Edvard Munch titled ‘Group Figure Study.’ Estimate: $15,000-$20,000. In the Manner Of image

The third is a tempera and gouache still life on paper done in the manner of Georges Braque (French, 1882-1963), 8 inches by 11¼ inches, with a COA from Anderson Art Gallery in Romania. 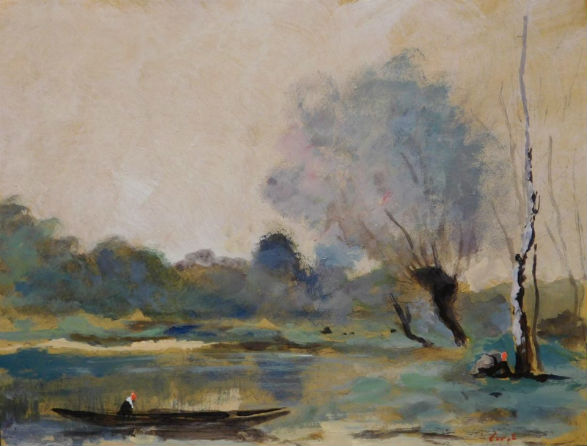 Tempera and watercolor on paper, done in the manner of Jean Baptiste Camille Corot titled ‘Landscape, Countryside,’ signed with a COA. Estimate: $5,000-$8,000. In the Manner Of image

In the Manner Of makes it clear that all the artworks in this and all future sales are created in the styles of, after, or attributed to, master artists. The pieces come with no provenance, no guarantees and no pedigrees.

“So many consignors have come to us with great paintings that were undocumented originals, tribute pieces or copies that we decided to feature them in their own auctions,” said Wood, who co-founded the firm with partner William Janosco. “That’s how this auction house was born.” 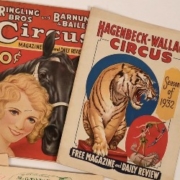 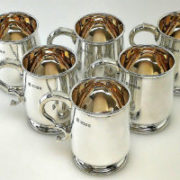 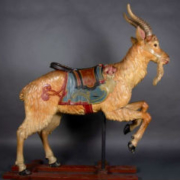 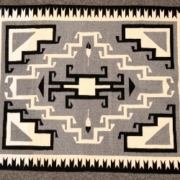 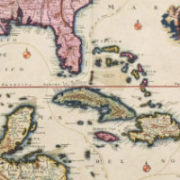 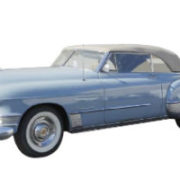 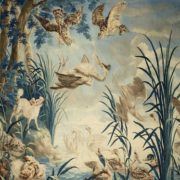