Lovers of James Bond will be surprised to learn that the publishers of Ian Fleming’s thriller Casino Royale—the first appearance of 007 in print—was considered to be too lightweight to gamble on a long print run. Today a comparative rarity, a first edition of the book in good condition and with dust jacket would set you back something in the region of £1,000.

Now, anything connected to the fictional MI6 Secret Service agent is collected avidly, whether it’s copies of Fleming’s books or related to the 23 blockbuster films, which started in 1962 with Sean Connery in Dr. No to last year’s Skyfall, starring Daniel Craig.

One man with his finger on the pulse of the film and entertainment collectors’ market is Alastair McCrea, 27, the rock, pop, photography, cinema and entertainment memorabilia specialist at Surrey’s premier fine art and antiques auctioneer, Ewbank’s.

“A whole new generation of collectors, young people who have grown up in the ‘chuck out your chintz’ era, have discovered the fun to be had in searching out things connected to the music and film industry and the pleasure of displaying the objects in their homes,” said McCrea.

“A wall of film posters, a rare record collection or a display of memorabilia are great features to show off at a party.”

McCrea’s next auction of entertainment memorabilia is on Nov. 13. He is now accepting further entries from prospective sellers.

James Bond, his cars and his gadgets already feature prominently in the upcoming auction. A quad-sized poster—that’s one in a landscape format measuring 30 by 40 inches (330 x 762mm) —is for the 1967 spy comedy version of Casino Royale starring David Niven as Sir James Bond, who is forced out of retirement to investigate the deaths and disappearances of international spies.

Film props are always much sought after and the Nov. 13 sale includes a gadget from the 2002 Bond film Die Another Day, the fourth and last Bond film to star Pierce Brosnan. In addition to being supplied with the traditional Aston Martin by the MI6 boffin Q (John Cleese) Bond is given a ring that is able to shatter glass. This is put to dramatic use when Bond eludes the evil Gustav Graves (Toby Stephens) through the window of his Aston. The replica ring is estimated at £200-£400.

Bond films have always been a rich source of inspiration for marketing tie-ins and promotional material, not least from the manufacturers of children’s toys. A.C. Gilbert was an American toy company, once one of the largest in the world, best known for introducing the Erector set, a construction toy similar to Meccano. Gilbert was founded in 1909 in Westville, Conn., originally as a company providing supplies for magic shows, its founder, Alfred Carlton Gilbert being a magician. Gilbert invented Erector in 1911, inspired by railroad girders, and the construction toy was introduced two years later.

In 1965, the company produced a battery-operated toy Aston Martin DB5 “as seen in Goldfinger and Thunderball,” which every young fan of the Bond films coveted. Just like in the movies, the car’s bulletproof shield went up and down; hidden machine guns popped out of the front which lit up and made machine gun sounds when operated; crash bumpers extended and retracted; the license plates revolved and, best of all, the passenger ejection seat threw the enemy out of the car through the roof. An example for sale is estimated at £250-£350.

In the world of pop memorabilia, long-redundant vinyl records—both LPs and singles—can command often staggering prices, depending on their rarity. One group stands above all others: The Beatles and the sale will include a rare export release version of their famous White Album with Parlophone EMI Silver & Black label, complete with posters.

Uniquely, the cover of early copies of the White Album were printed with sequential serial numbers, a feature discontinued sometime in 1970. This export release is numbered 057509 and is estimated at £100-£150. Early numbers with fewer digits can be worth considerably more.

Elsewhere, early entries in the sale include a quad poster for the 1972 film Dirty Harry (1972) starring Clint Eastwood, estimate £200-£400 and a menu for a 1971 Night of Nights dinner at the Hotel Piccadilly in honour of Muhammad Ali, signed by the boxing legend and also by sports commentator Harry Carpenter, Manchester United manager Matt Busby and Manchester City manager Malcolm Allison, estimate £200-£400.

For further information or to make an appointment to see a valuer, contact the auctioneer on 01483 223101 or email: antiques@ewbankauctions.co.uk 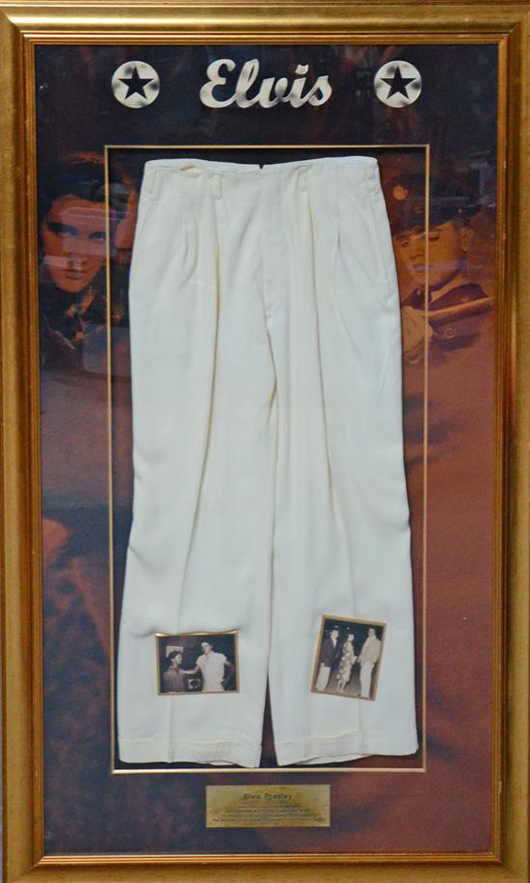 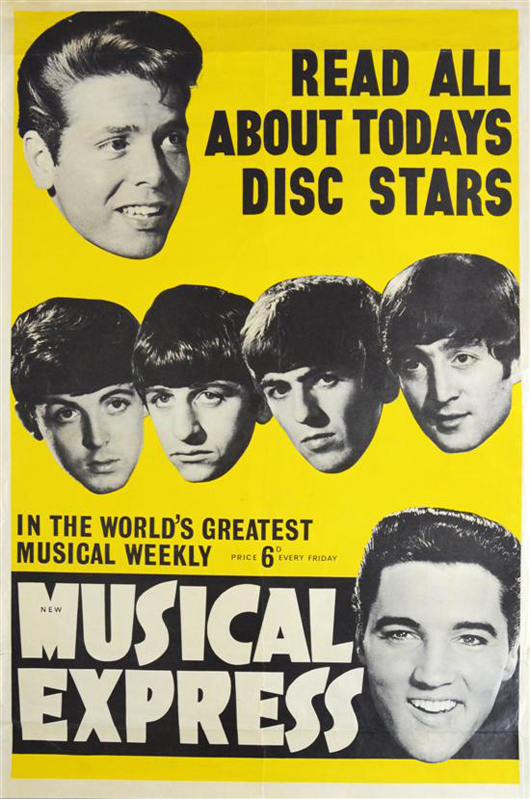 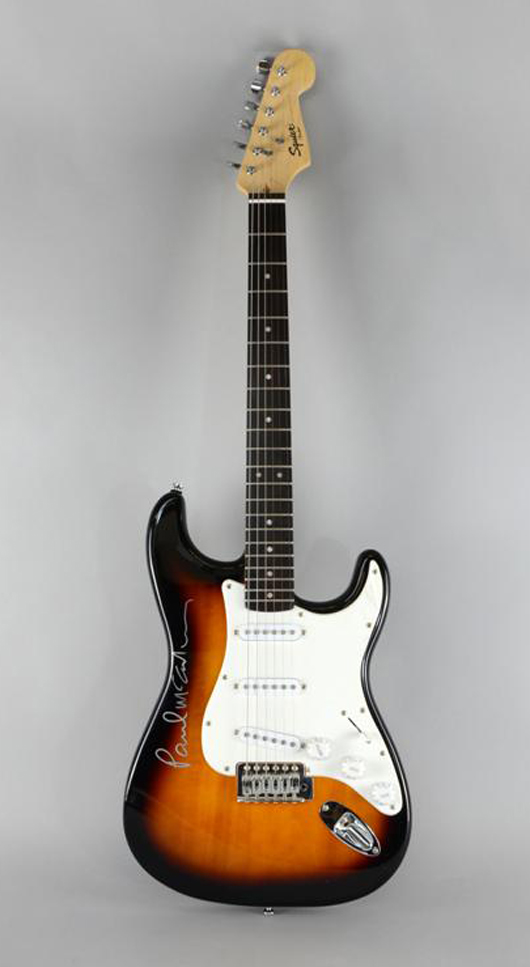 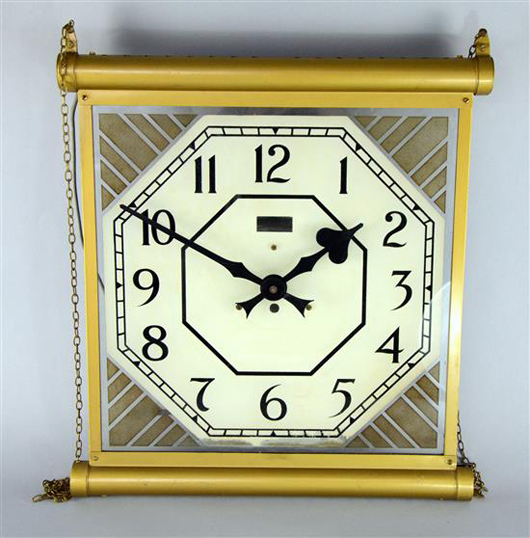 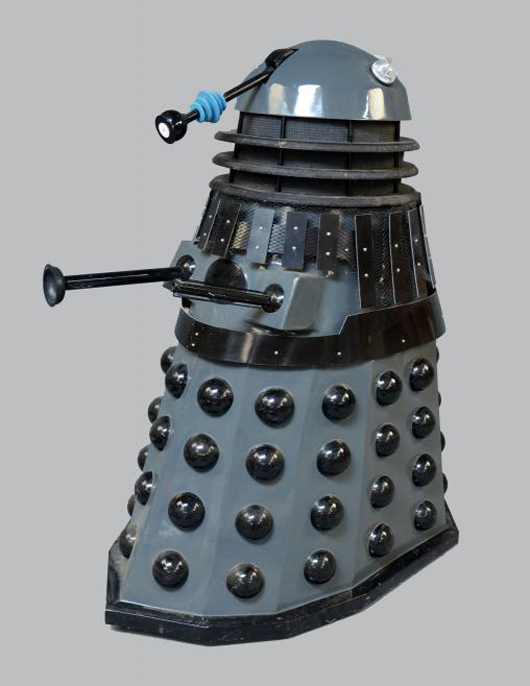 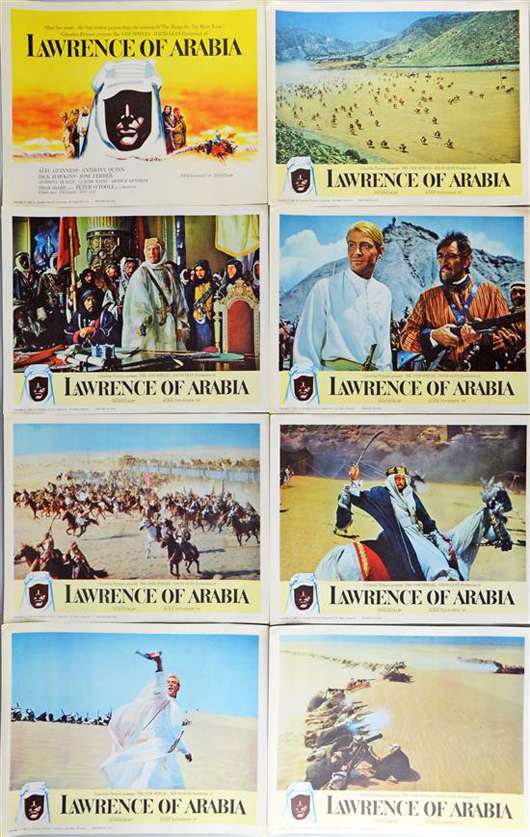