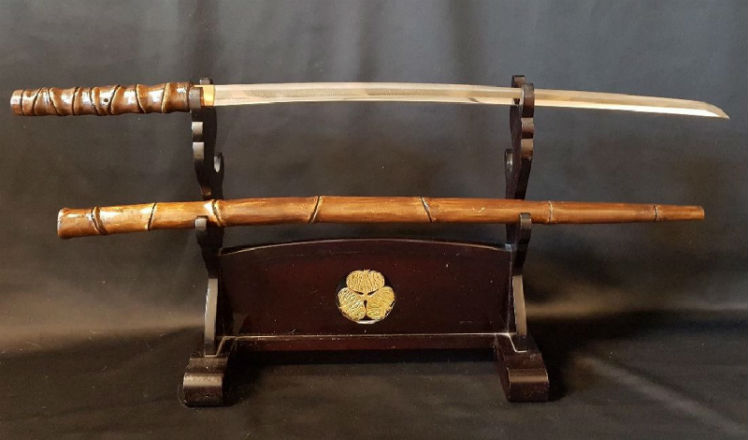 NEW YORK – A select collection of antiques that is representative of Japanese culture through the past four centuries will be offered in a Jasper52 online auction on Tuesday, Jan. 9. Samurai arms and armor are featured for followers and fans of the Japanese Bushido way of life. Absentee and Internet live bidding is available through LiveAuctioneers.

More than a dozen Japanese swords spanning the 17th through the 20th century are included in the auction. Among the most unusual pieces is a late 17th-century nihonto katana sword stick signed by the maker, Kiyoshi Osafune (above). The sword was concealed as a walking stick, which measures about 43 inches long. This beautiful antique weapon carries an estimate of $3,300-$3,700.

Another standout in this category is an original samurai sword bearing the signature of the maker, Kanesato Seki Gifu. The sword was made in the Edo period in the year 1600 and has a fine blade. The koshirae, the ornate mountings of a Japanese sword, are also from the Edo period and original. This 400-year-old sword is expected to sell for $5,000-$5,500. 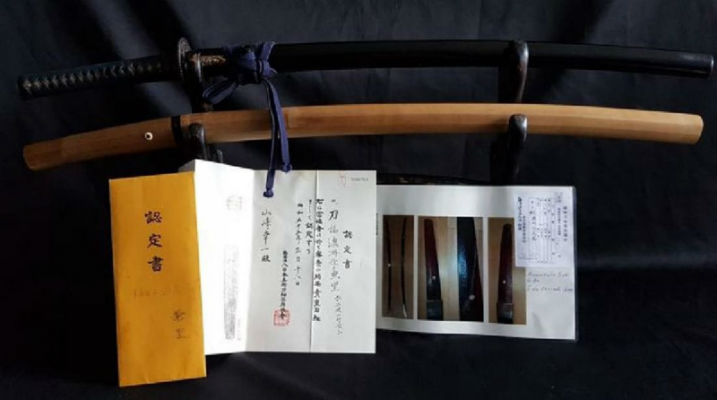 Yoroi is early Japanese armor worn by the samurai class of feudal Japan. Three 20th-century sets of this type of armor are featured in the auction. 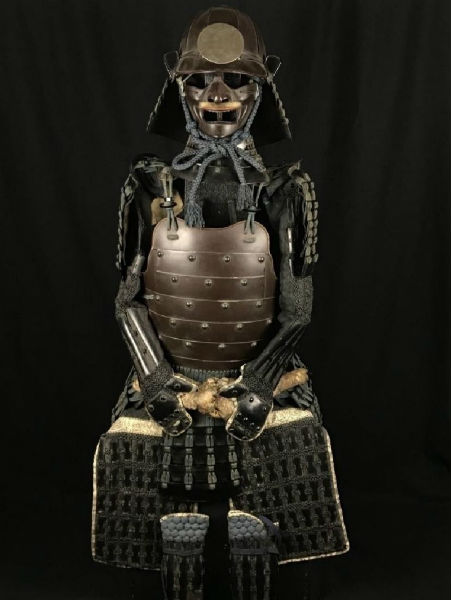 Tetsubin are Japanese cast-iron kettles used for boiling and pouring hot water for drinking purposes, such as for making tea. They are traditionally heated over a charcoal fire. Bidders have their choice of seven antique tetsubin in the auction. 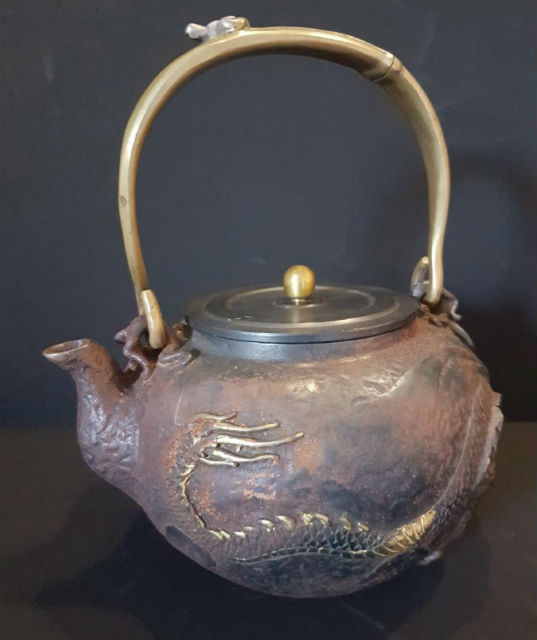 A silver cigarette/tobacco box in the auction is said to have been an Imperial gift from Japanese emperor Hirohito (1901-1989) from the Showa period (corresponding to the Showa emperor’s reign from Dec. 25, 1926, until his death on Jan. 7, 1989). This beautiful case is made of real silver and is decorated with a gold-plated chrysanthemum. 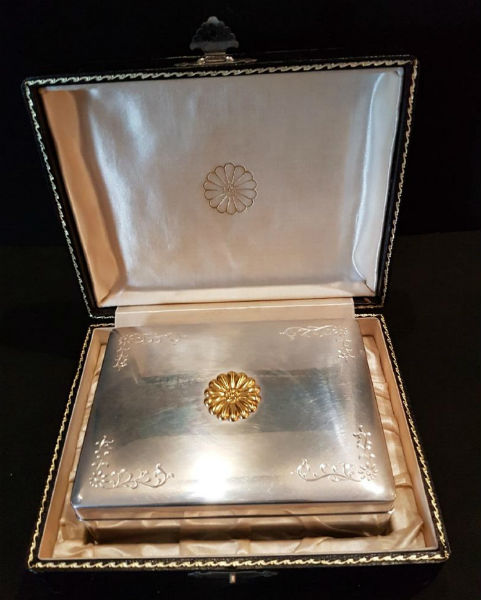 Rounding out the sampling of highlights is a 10-inch-tall Japanese Meiji bronze Buddha, seated in the lotus position. This 19th-century figure has a $950-$1,050 estimate. 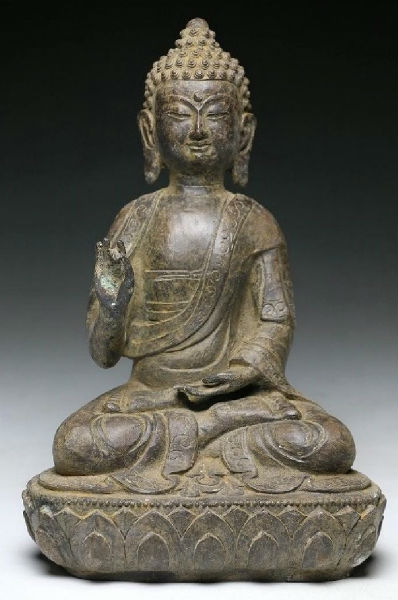 The auction will be conducted Tuesday, Jan. 9, starting at 8 p.m. Eastern time.