NEW YORK — Jasper52, a leading purveyor of antique Japanese woodblock prints, will present another outstanding collection in an online auction Tuesday, March 6. Subjects range from geographic landmarks such as Mount Fuji to beautiful geisha. Many of the lots in this Marquee Japanese Woodblock Prints Auction are original first impressions. Absentee and Internet live bidding is available through LiveAuctioneers.

An early first edition is Utagawa Hiroshige’s View of Miho Bay in Suruga Province, a rare fan print (above) that dates to 1845-46. Also known as Ando Hiroshige, the artist is considered to have been the last great master of the ukiyo-e movement. Hiroshige’s approach was more poetic and ambient than the typical ukiyo-e style and his innovative compositions influenced many Western painters.

The term ukiyo-e translates to “pictures of the floating world” and refers to a genre of Japanese art with a wide span of imagery such as kabuki actors, folk tales, landscapes and erotica. This movement was critical in forming the Western perception of Japanese art.

Earlier still is Kubota Shunman’s original edition print, circa 1797, titled Enjoying a picnic at Mukojima. The scene depicts a couple on a verandah lighting their pipes while another young woman looks into the distance. In the background is the city of Edo. A red seal at the bottom left indicates the print — the right panel of a triptych — is ex Hayashi Collection. 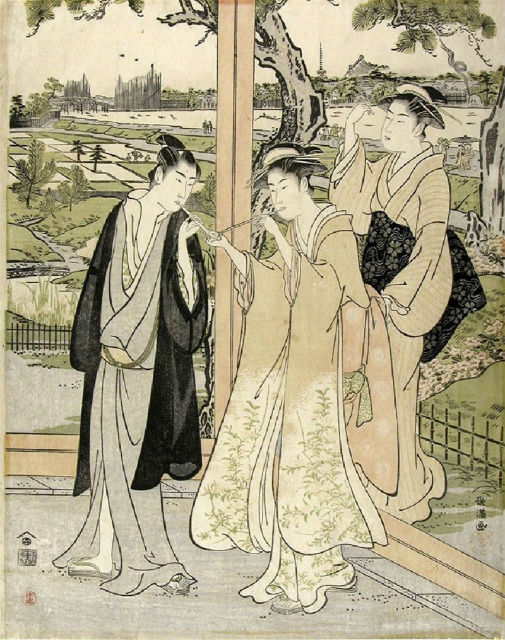 A woodblock print of a Japanese woman fixing her hair is the work of Ito Shinsui (1898-1972), aka Hajime Ito. He was a Nihonga painter and ukiyo-e woodblock print artist during Japan’s Taisho and Showa periods. He was one of the great names of the shin-hanga (“new prints”) art movement that revitalized traditional ukiyo-e art. The mint-condition print offered in the auction is a very good impression with embossed details and an area of mica. 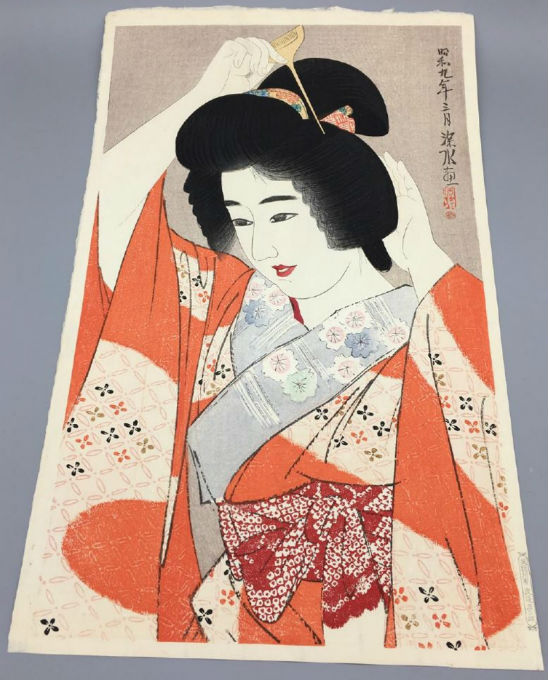 Ito Yuhan was a Japanese landscape artist and printmaker active during the 1930s. His prints are distinct with their vivid colors and subtle gradations of shading, evoking the romantic beauty of an unspoiled Japanese past. His Kiyomizu Temple, Kyoto is skillfully executed, exhibiting soft “bokashi” shading throughout and light “gauffrage” to the cherry blossoms. The artwork, designed in the 1930s but likely printed in the 1970s or ’80s, is in excellent condition with strong colors. 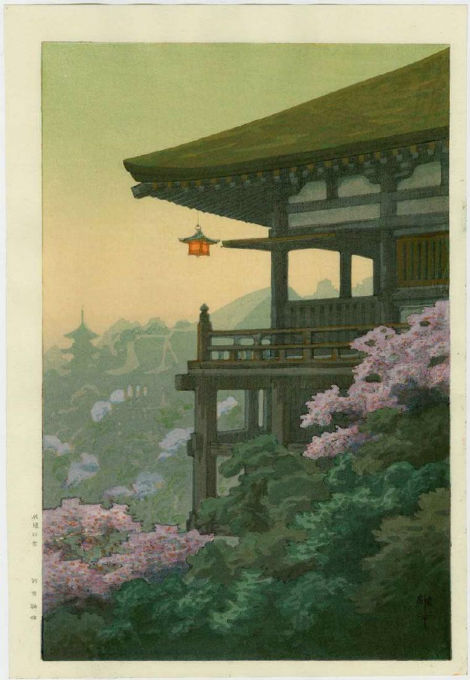 Hasui Kawase was a Japanese artist and printmaker who would become a prominent figure in the shin-hanga movement of the early 20th century. This movement was influenced by European Impressionism and its imagery focused on landscapes, women and nature. A landscape picturing the Banyû River in the foreground and Mount Fuji in the distance is a first edition printed in 1931. It measures about 15 3/8 by 10 3/8 inches. 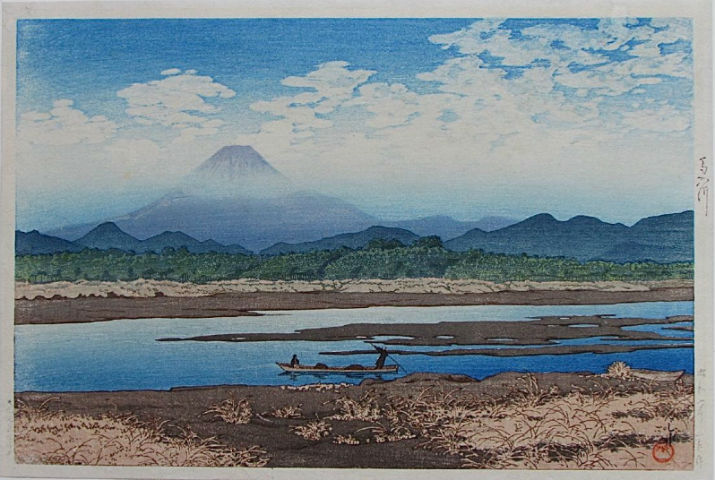 Another fine example of Kawase’s work in the Jasper52 auction is titled Evening Snow (Edo River). The 1932 design is from a postwar printing, which has an artist’s seal. The print measures about 10 12 by 15 ¾ inches. 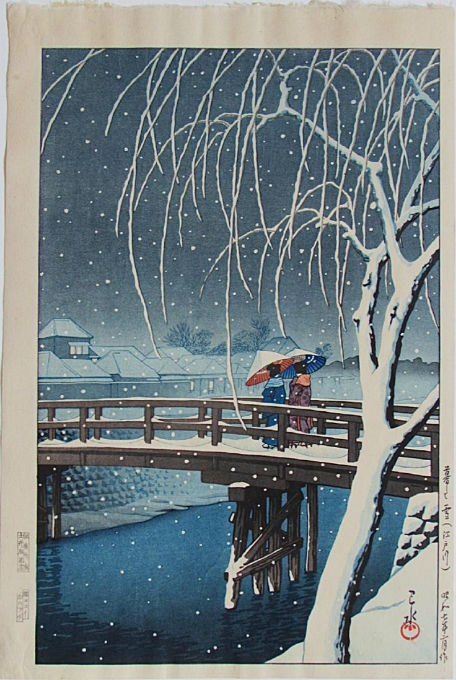 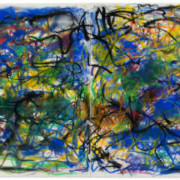 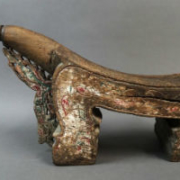 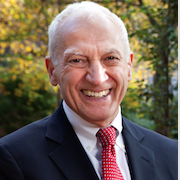 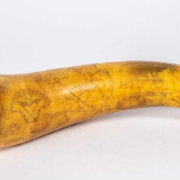 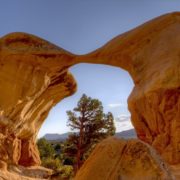 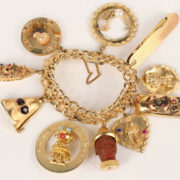