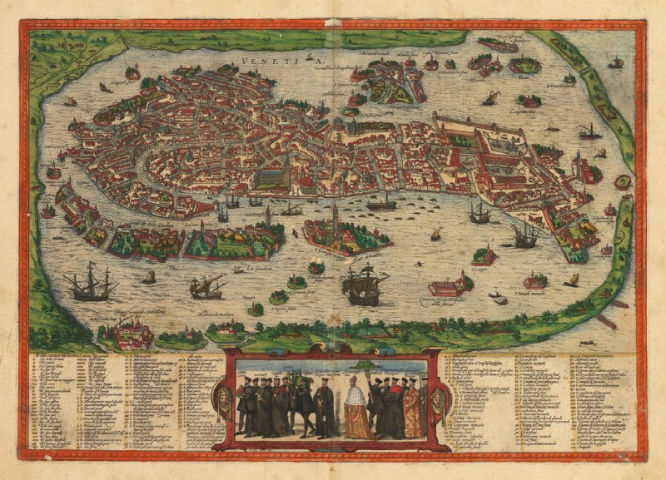 NEW YORK – A 16th-century bird’s-eye view of Venice is one of many fascinating offerings in an online auction of Antiquarian Pictorial Maps & City Views to be held by Jasper52 on Tuesday, June 12. The more than 250 maps in the auction range from the 1500s into the 20th century. Absentee and Internet live bidding is available through LiveAuctioneers.

This fascinating pictorial map of “Venetia” (above) appeared in Civitates Orbis Terrarum, which was the first atlas of cities, published by Braun and Hogenberg in Cologne starting in 1572. This depiction of the city shows it in all its magnificence, from its remarkable maritime prowess, signified by myriad seagoing vessels of different kinds, to its host of grand architectural edifices. Interestingly, the famous Rialto, which at that time was the only bridge over the Grand Canal, is depicted, along with the other 400 bridges over its 180 canals. St. Mark’s Cathedral and Piazza can be seen just left of center. Above the city is Murano, to where all Venice’s glass-making workshops were moved in the 13th century for reasons of fire prevention. This 400-year-old map, which has an estimate of $3,500-$5,000, is rated in B+ condition.

A rare 1861 map of Cook County, Illinois, by J.W. Flower is expected to be the top lot in the auction. There are only about than seven examples known to exist, all but one held by institutions including the Library of Congress. The map (below) was published by S.H. Burhans & J. Van Vechten. This is the first example of the 1861 Cook County map by W.L. Flower to ever be offered for public sale (est. $12,000-$14,000). It was engraved, printed and colored by Edward Mendel who was a famous Chicago-based (162 W. Lake Street) lithographer known for his currency designs and early Chicago prints. The map is colored and includes a reference key for railroads, canals, wagon roads, churches, houses and a list of Cook County post offices. The map includes over 30 inserts of various towns throughout Cook county as well as a business directory list for many of the towns, many of which have been incorporated into the city of Chicago. 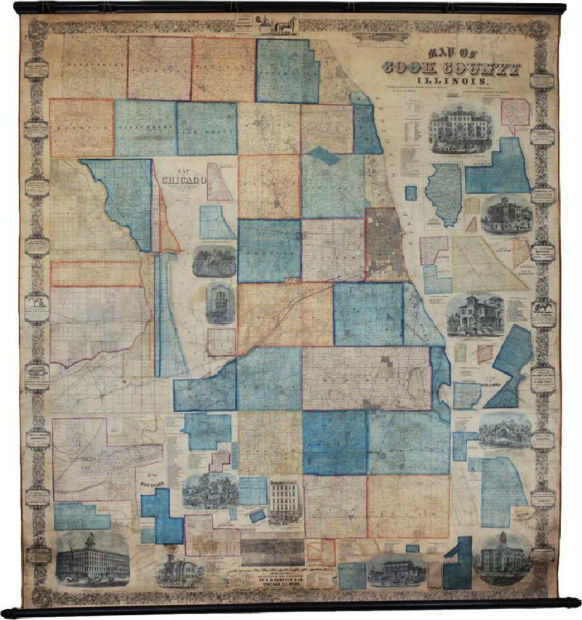 Bellin’s1762 Hydrographic Chart of Havana Bay shows a detailed plan of the walled city of Havana and its harbor features including three forts as well as a key to 45 major landmarks. The map is from Hydrographie Françoise, the French Naval Ministry’s atlas of sea charts. This superbly detailed map is beautifully colored (est. $600-$700). 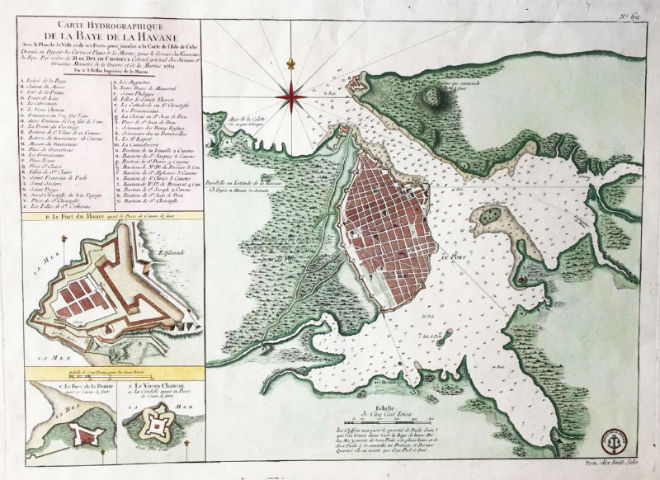 A splendid panoramic view of mid-19th century Buenos Aires, Argentina, shows the Customs House Plaza, with shipping in the harbor and figures. Five of the major buildings depicted in the lithograph are identified along the lower edge of the image. It is from a collection titled Ports de Mer d’Amerique: Confederation Argentine ($600-$700). 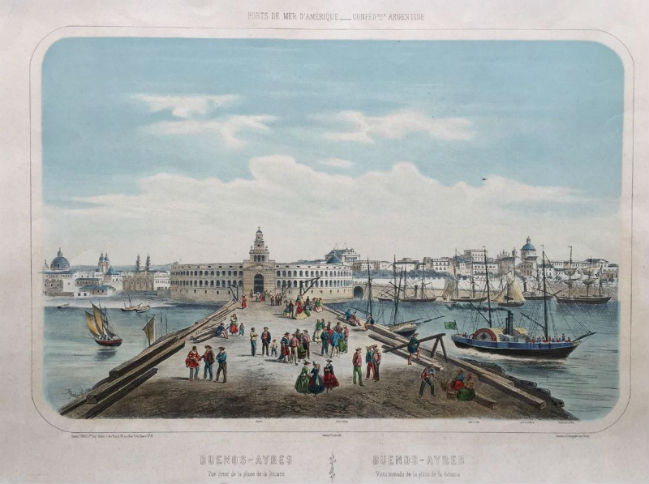 Music lovers will be interested in the 1946 Folklore Music Map of the United States by Dorothea Dix Lawrence, who was a successful opera singer in the 1930s and 1940s, and then became a leading champion and scholar of American folk music. This fascinating, colorful map of the United States depicts American folk music and the influences which shaped it in each area of the country. Various regional songs are depicted pictorially with the title of the song, a line of musical notes, and a corresponding whimsical vignette illustrating the song. This superb linen-backed pictorial map is in A condition (est. $550-$700). 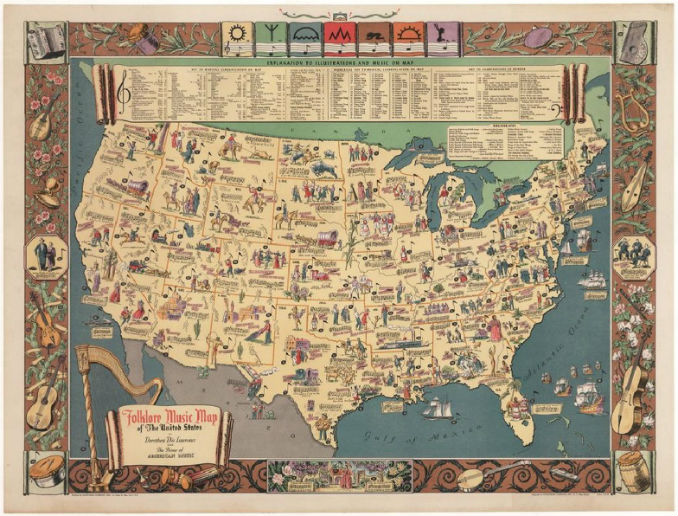 A 1935 version of “Pure Michigan” is depicted in a colorful and informative pictorial map of the Wolverine State. It illustrates the geophysical features of the Great Lakes State, its industries and various tribes of indigenous peoples. This linen-backed map is in A condition (est. $400-$500). 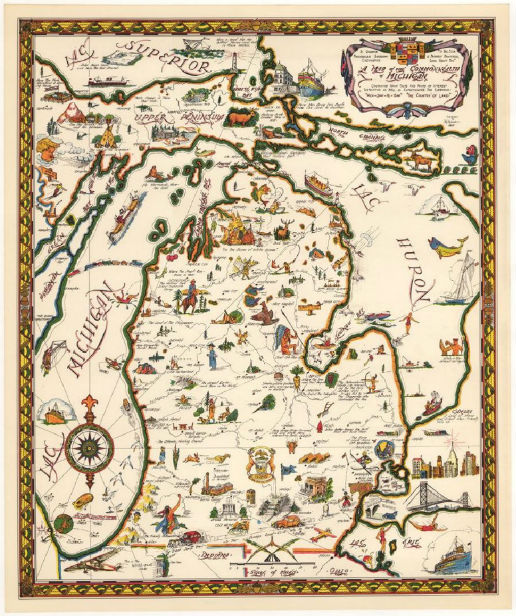 The Jasper52 auction will be held Tuesday, June 12, beginning at 8 p.m. Eastern time. 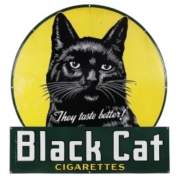 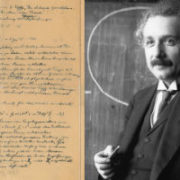 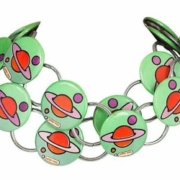 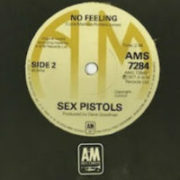 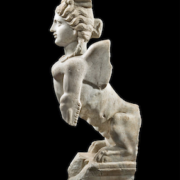 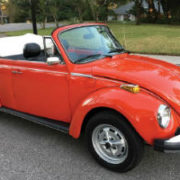 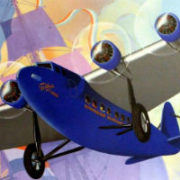