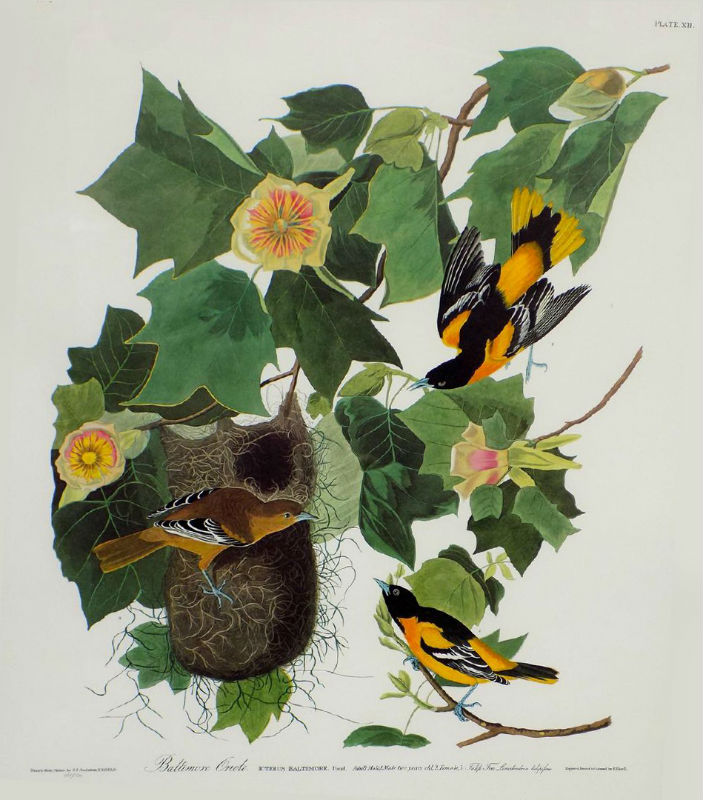 NEW YORK – Jasper52 will conduct an online only auction of prints, multiples and works on paper Sunday, April 1, beginning at 5:30 p.m. Eastern time. This 119-lot auction has a mix of modern and antique prints spanning from the 19th to the 20th century. Absentee and Internet live bidding is available through LiveAuctioneers.

The auction will begin with seven works by Keith Haring, including an LP album cover for the N.Y.C. Peech Boys titled Life Is Something Special, designed and signed by the artist and dated 1983. 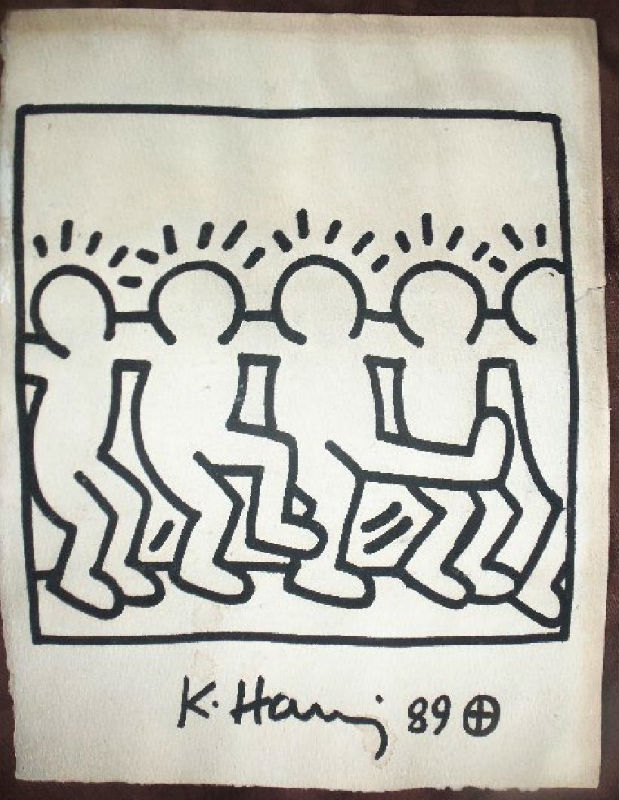 Additional featured works by Haring include classic marker on paper drawings titled 5 Dancing Men (above) and See, Hear, Speak, No Evil (below). 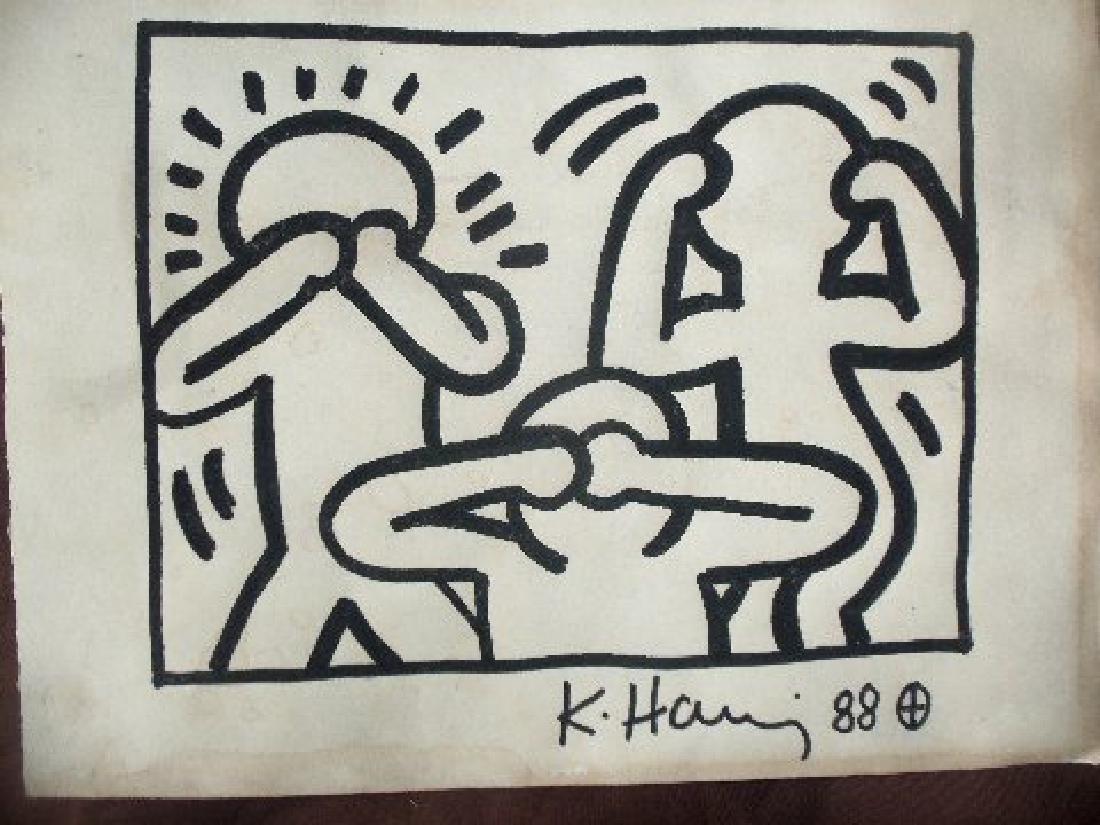 Modern highlights include works by Toulouse-Lautrec, Braque and Peter Max, who is represented by a signed The Angel Series poster dated 1999 (below). 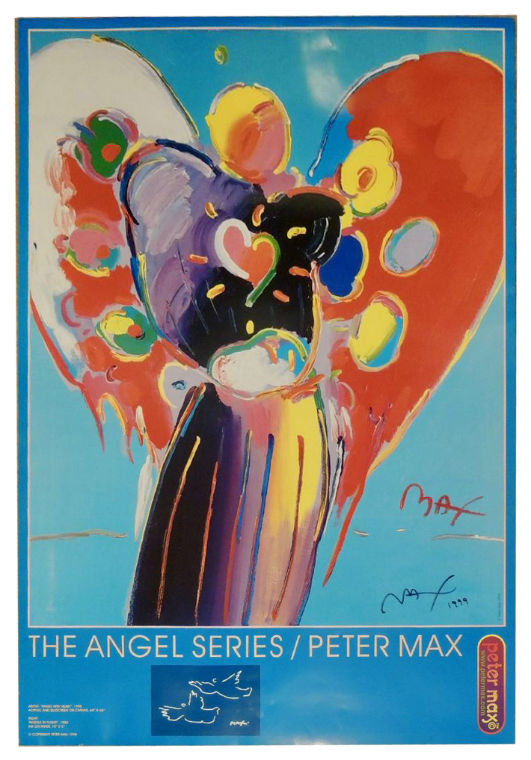 Fusing illustration and history, this print collection displays wonders of the natural world. European explorers not only mapped geography of the New World, but also cataloged flowers and animals. 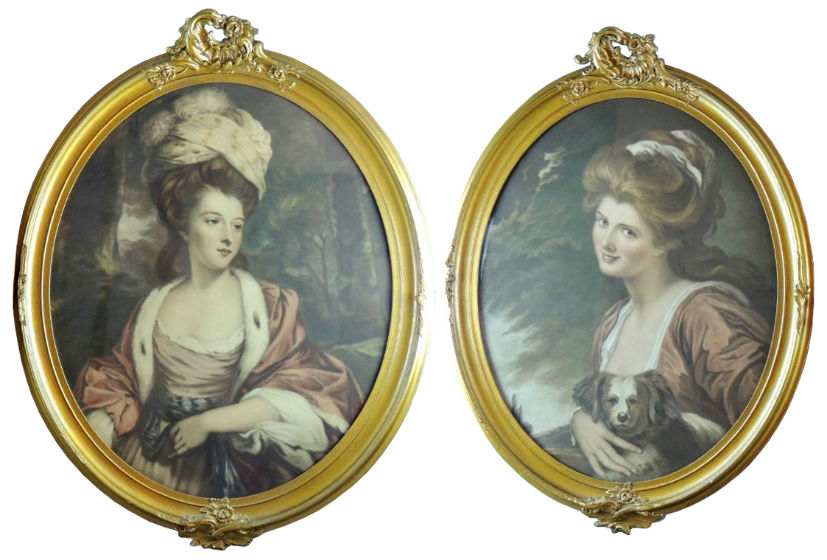 An original chromolithograph of Indian décor from Das Polychrome Ornament by Albert Racinet and Owen Jones (1871: Paris) is complemented by a fine frame. The print (below), which measures 19.5 inches by 24 inches, is estimated at $450-$550. 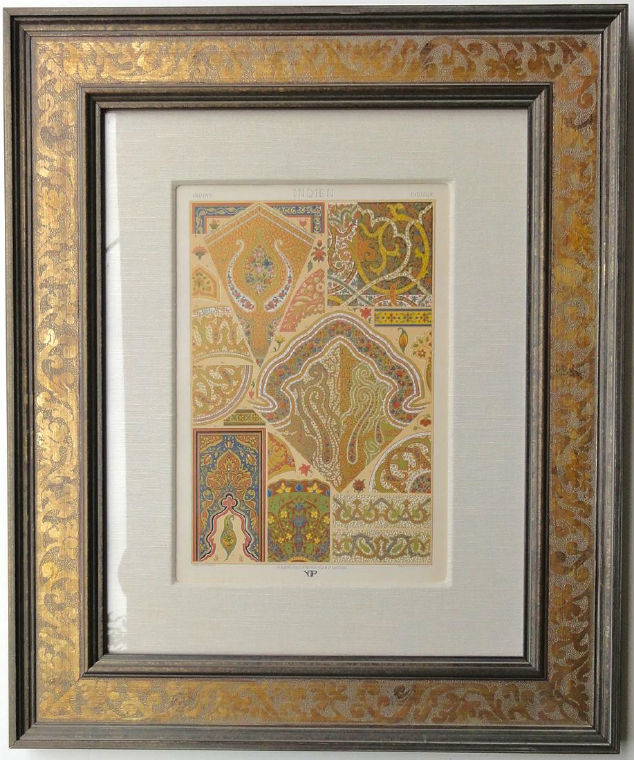 Additional antique prints in the auction include subjects ranging from historical battles to botany.

Jackson’s Neverland Back on the Market, 70-Year-Old Royal Wedding Cake, and...