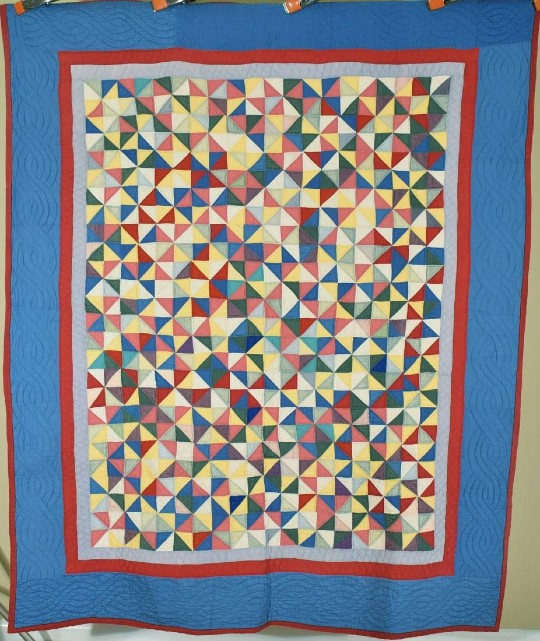 NEW YORK – Jasper52 will conduct an online auction on Thursday, Jan. 28, of Americana and folk art consigned exclusively by the prestigious New Hampshire Antique Dealers Association. More than 400 lots consisting of valuable items found in American homes and businesses during the past three centuries are offered to the highest bidder. Bid absentee or live online through LiveAuctioneers.

Twenty-five vintage quilts are included in the auction catalog. Among them is a 1920s Amish-made quilt (above) in a colorful rendition of the Broken Dishes pattern. The top was pieced together using a treadle sewing machine and quilted by hand at an even 11 to 12 stitches to the inch. The quilt measures 62 by 76 inches and is in very good condition, without any wear and only a couple of small, faint spots. It is expected to sell for $1,500-$2,000.

A large sheet iron Man in the Moon weather vane (below) in the auction likely dates to the early 1900s. It depicts a man dressed in Puritan clothing and aiming a blunderbuss, while standing on a crescent moon (est. $2,750-$3,500). Because of its large size (about 40 by 37 inches) and weight (about 15 pounds) this unique item will be rather expensive to ship. It 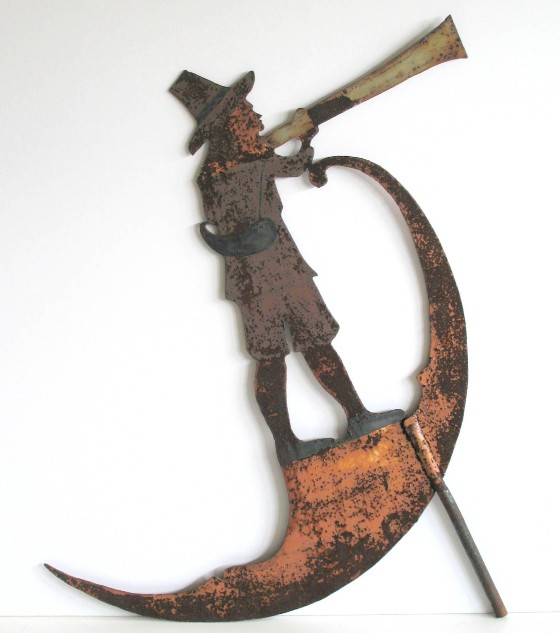 Carrying the highest estimate in the auction is an 18th century portrait of a gentleman said to be a member of the Schuyler (Pieter) family of New York. The painting was purchased at an auction of an early home of a Schuyler family member in Virginia. It should sell for $9,000-$11,000. 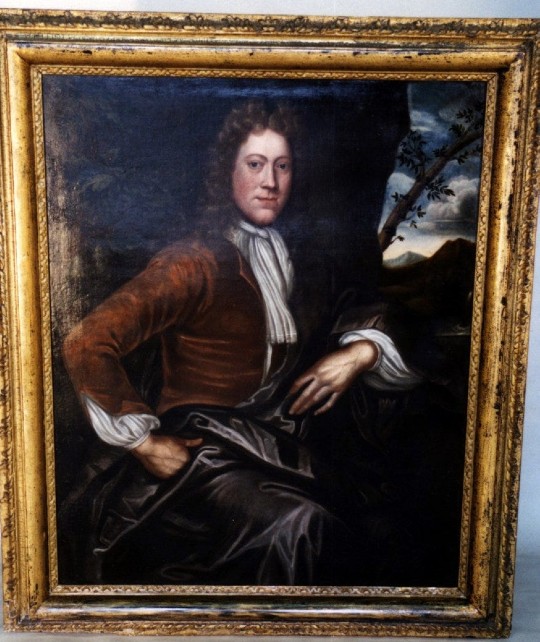 Several Native American objects are offered in the sale including a large woven basket decorated with the images of horses and geometric designs. Crafted in the 1880s or ’90s, it is in pristine condition (est. $3,000-$4,000). 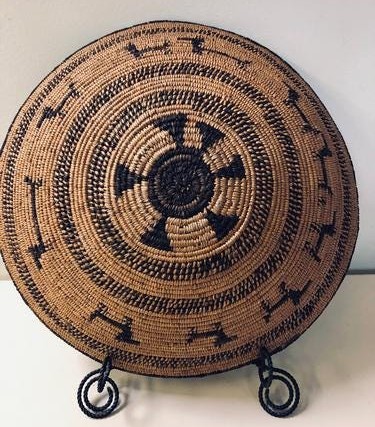 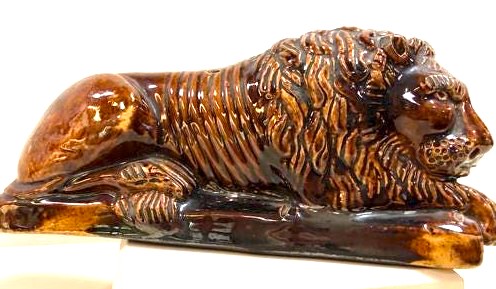 The Jasper52 auction of Americana and folk art, picked by members of the New Hampshire Antique Dealers Association, will be conducted Thursday, Jan. 28, starting at 6 p.m. EST. 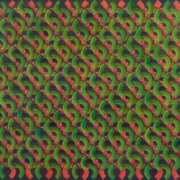 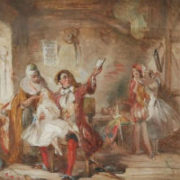 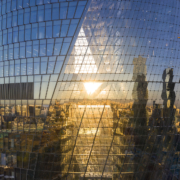 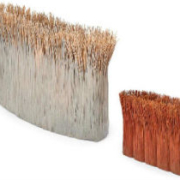 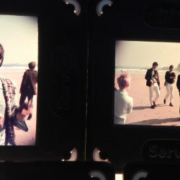 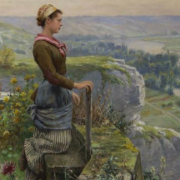