AMESBURY, Mass. – Beginning on Nov. 22, John McInnis Auctioneers will present The Legends Auction, an event holding within it intrigue, mystery, controversy and fact. Over 1,500 lots will be sold related to President John F. Kennedy, his family and his contemporaries from that important era in American history including Hollywood mogul Milton Ebbins, President Kennedy’s brother-in-law Peter Lawford, Frank Sinatra and the Rat Pack, Marilyn Monroe, Ernest Hemingway and many more.

The sale will begin at 3 p.m. Eastern on Friday, Nov. 22 with an autographed Warren Report, AP wire bulletins from the days surrounding the President Kennedy’s death, the Wall Street ticker tape from the day of the shooting and unique collections of photos of JFK and Jacqueline Kennedy by renowned photographers Jacques Lowe and Hy Peskin. Also selling Friday will be Ernest Hemingway unseen letters, private photos and signed books from the heirs of the author’s close friend in Cuba, Roberto Herrera.

On Sunday, also at 10 a.m., the third session will offer an astonishing collection from the heir of Hollywood mogul Milton Ebbins, manager, business partner and close friend of actor Peter Lawford. The records of Chrislaw Productions, which were given to Ebbins after the company dissolved and were held hidden in storage for over four decades, illustrate the link between the Kennedy White House and Hollywood during the golden age of Camelot. Other items include guest lists, movie scripts, casting notes, private phone logs and more related to many of the Kennedys, Frank Sinatra, Dean Martin, Peter Lawford, Sammy Davis Jr., Joey Bishop, Marilyn Monroe, Patty Duke and many more.

With over 1,500 lots it is impossible to touch on all of the highlights.

Out of respect for this somber anniversary, the gallery will allow quiet time and moments of silence so that those like-minded individuals may honor the memory of President Kennedy. 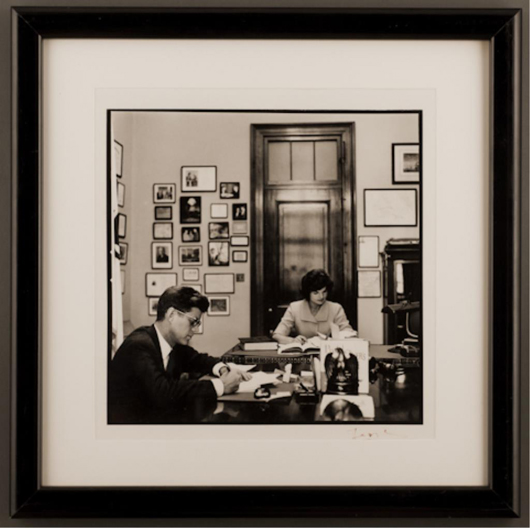 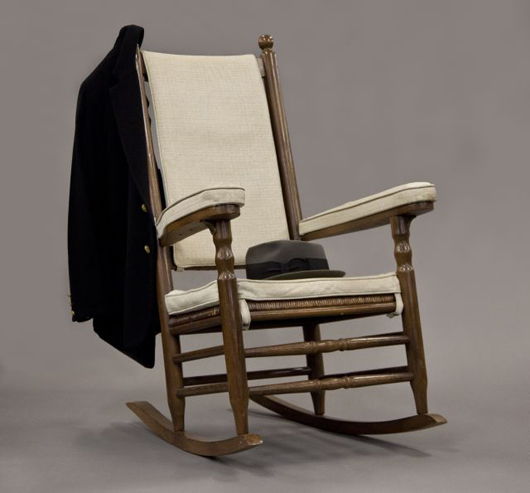 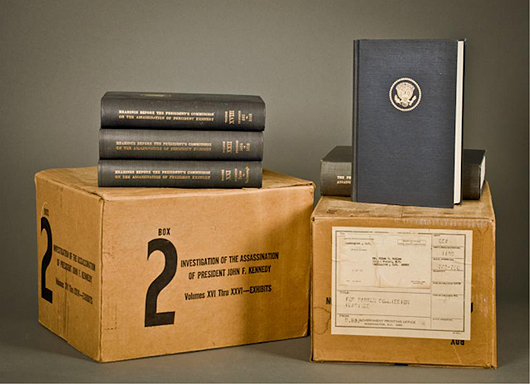 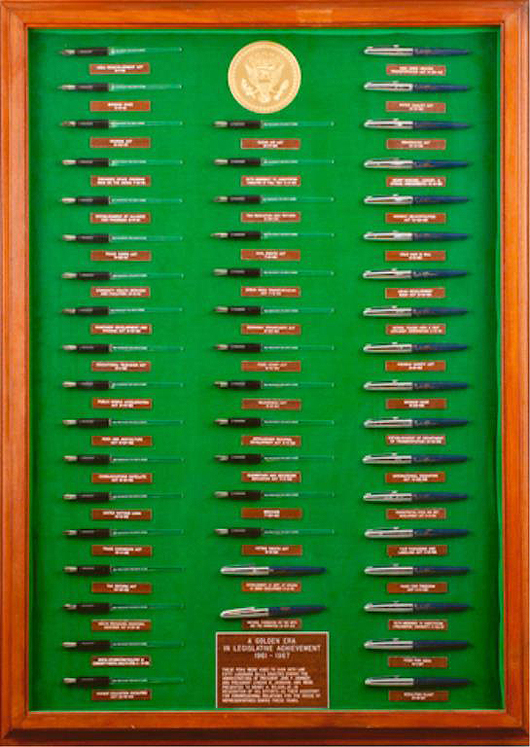 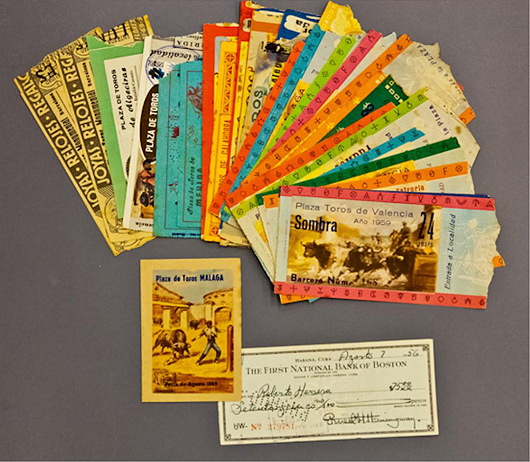 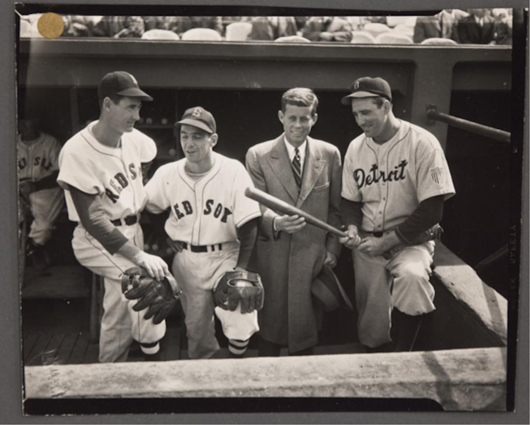 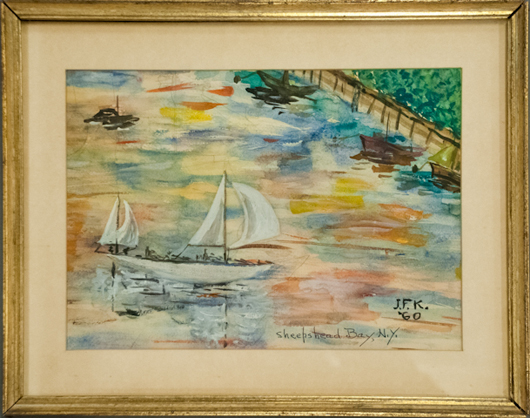