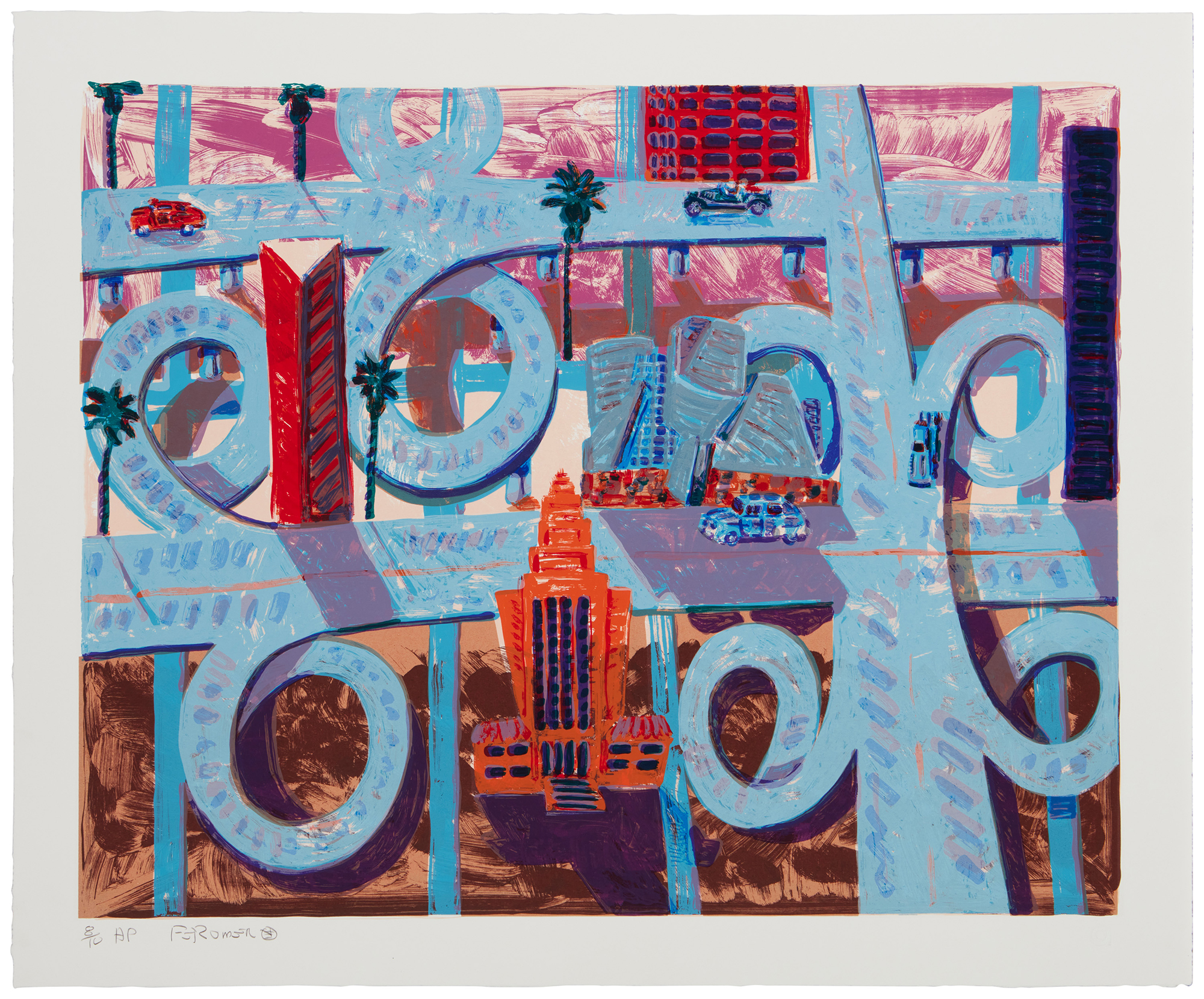 LOS ANGELES — On Tuesday, August 23, at 10 am Pacific time, John Moran Auctioneers invites you to travel south of the border and experience the wide array of artisanal wonders presented in its Made in Mexico auction. This summer sale contains more than 400 lots and will feature a large selection of artworks collected by Carolyn J. Adrian of South Pasadena, California. Absentee and Internet live bidding will be available through LiveAuctioneers.

As a student in Mexico City in the 1960s, Adrian purchased her first piece of artwork that would inspire her collection for the next six decades. Traveling, meeting with the artists themselves and patronizing their studios throughout Mexico, Cuba, Central and South America as well as those of the Los Angeles Latino community, Adrian amassed a noteworthy collection. From Francisco Toledo to Frank Romero, Adrian’s collection is diverse in its artists’ representations and the stories each chose to tell. 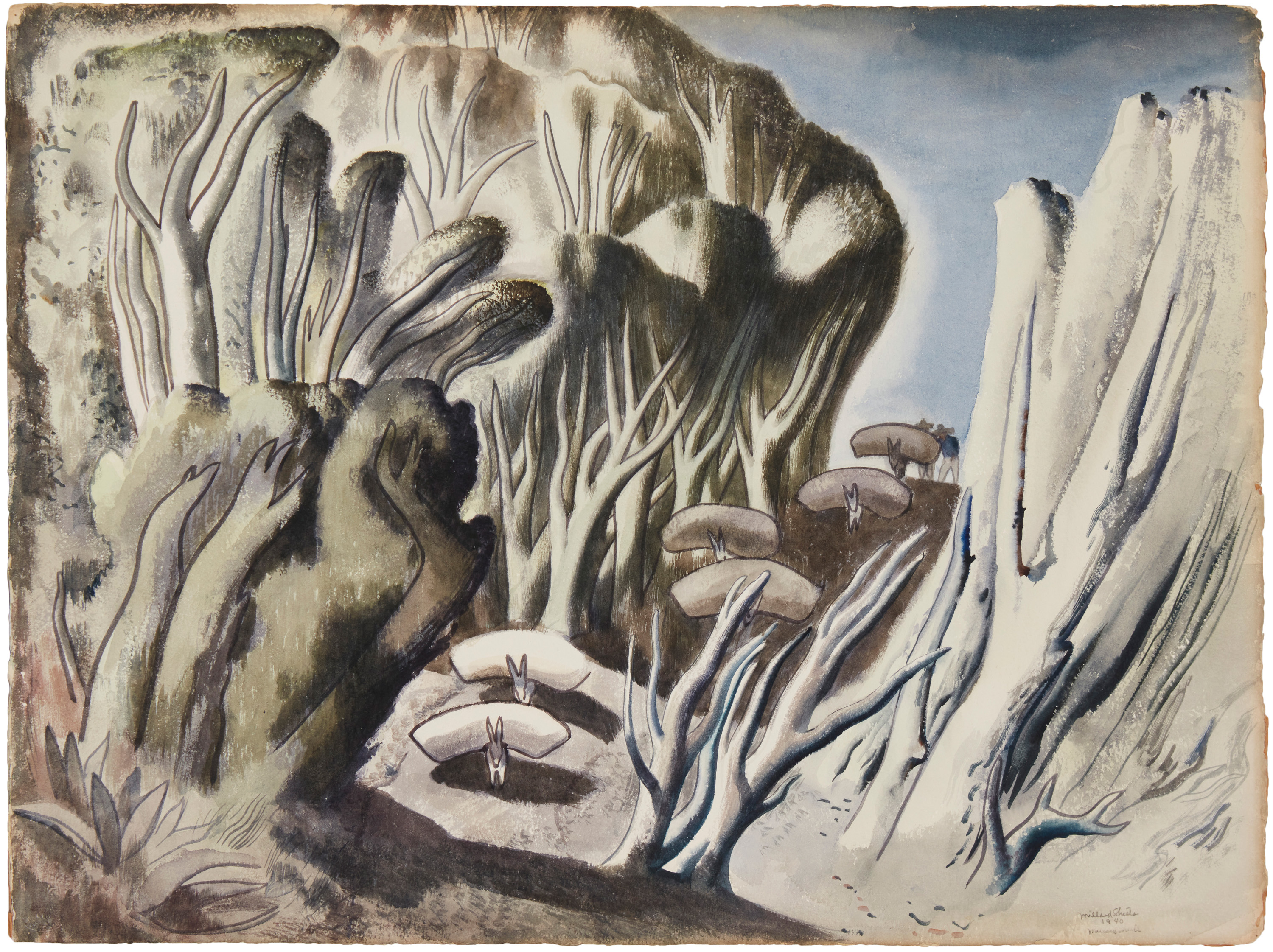 The painter, etcher, illustrator and designer Millard Sheets traveled extensively and painted throughout Mexico. It was there that Sheets created his most iconic works after being so taken with the Mexican culture and its people. Born in 1907 in Gualala, California, Sheets was, and still is, one of the state’s foremost artists and architects. From the beginning of his career, Sheets was determined to make a name for himself, and his perseverance paid off. By 1935 his work had been in 27 museums across the country. One critic labeled a review of Sheets’s New York debut “A Name to Remember.” In this sale, Moran’s offers his watercolor, Burden Bearers, at an estimate of $3,000-$5,000. 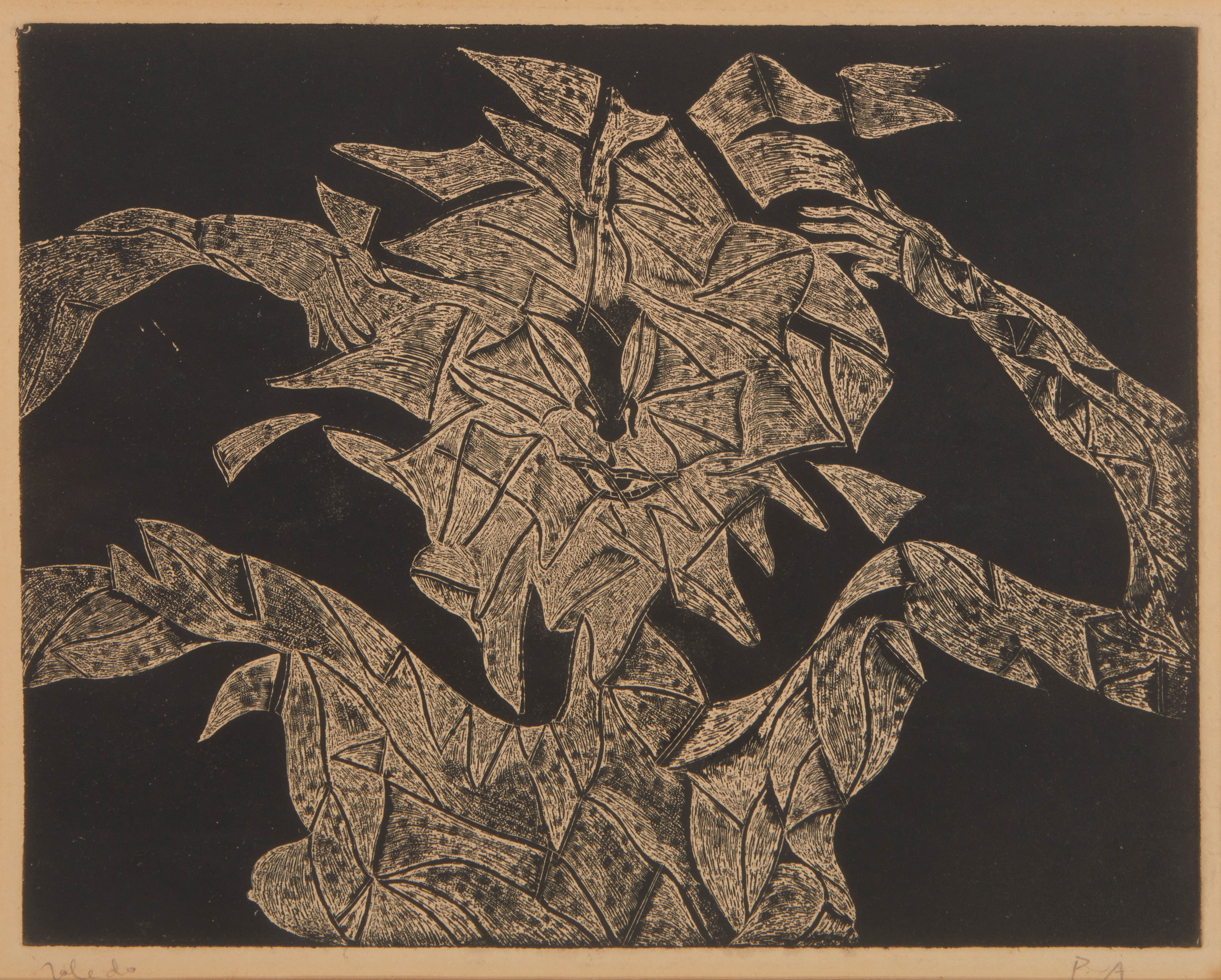 This auction’s diversity in Mexican and Latin American art is unparalleled in recent years. Fine art in the 2022 edition includes contemporary sculpture, oil on canvas, etchings, serigraphs and more by Enrique Tabara, Carlos Merida and Rufino Tamayo. Untitled, with an estimate of $400-$600, is an etching by the multi-faceted Mexican artist Francisco Toledo. His works reflect the mythology of Mexico and often incorporate aspects of Surrealism. “What I do is a mixture of things, but the pre-Hispanic world has been a source of inspiration,” he explained. “There are certain solutions that are decorative that come from pre-Hispanic art and at the same time there is much primitive art that is refined or simple but also very modern.” 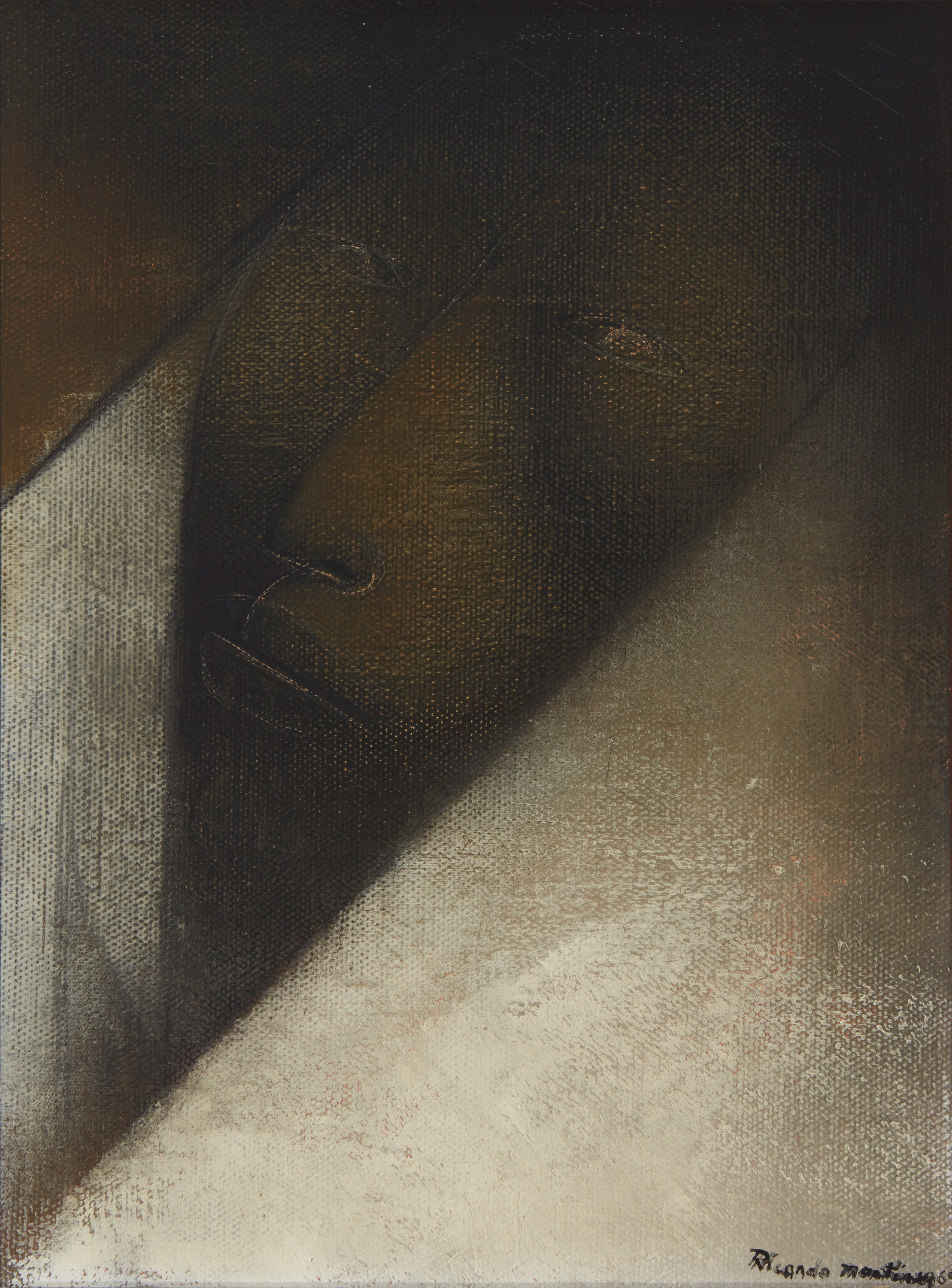 The 1969 painting Woman in veil is from a Mexican painter noted for his figurative work on surreal atmospheres. Ricardo Martinez de Hoyos was born in 1918 on Calle de Madrid, near Paseo de la Reforma in Mexico City. One of 16 children, Martinez was number 13 and shared the artistic limelight with some of his older brothers – two of whom were notable architects, and one was a well-known actor. His work has been exhibited internationally but most prominently in Mexico at important venues such as Museo de Arte Moderno and the Palacio de Bellas Artes. His Woman in veil has an estimate of $8,000-$12,000. 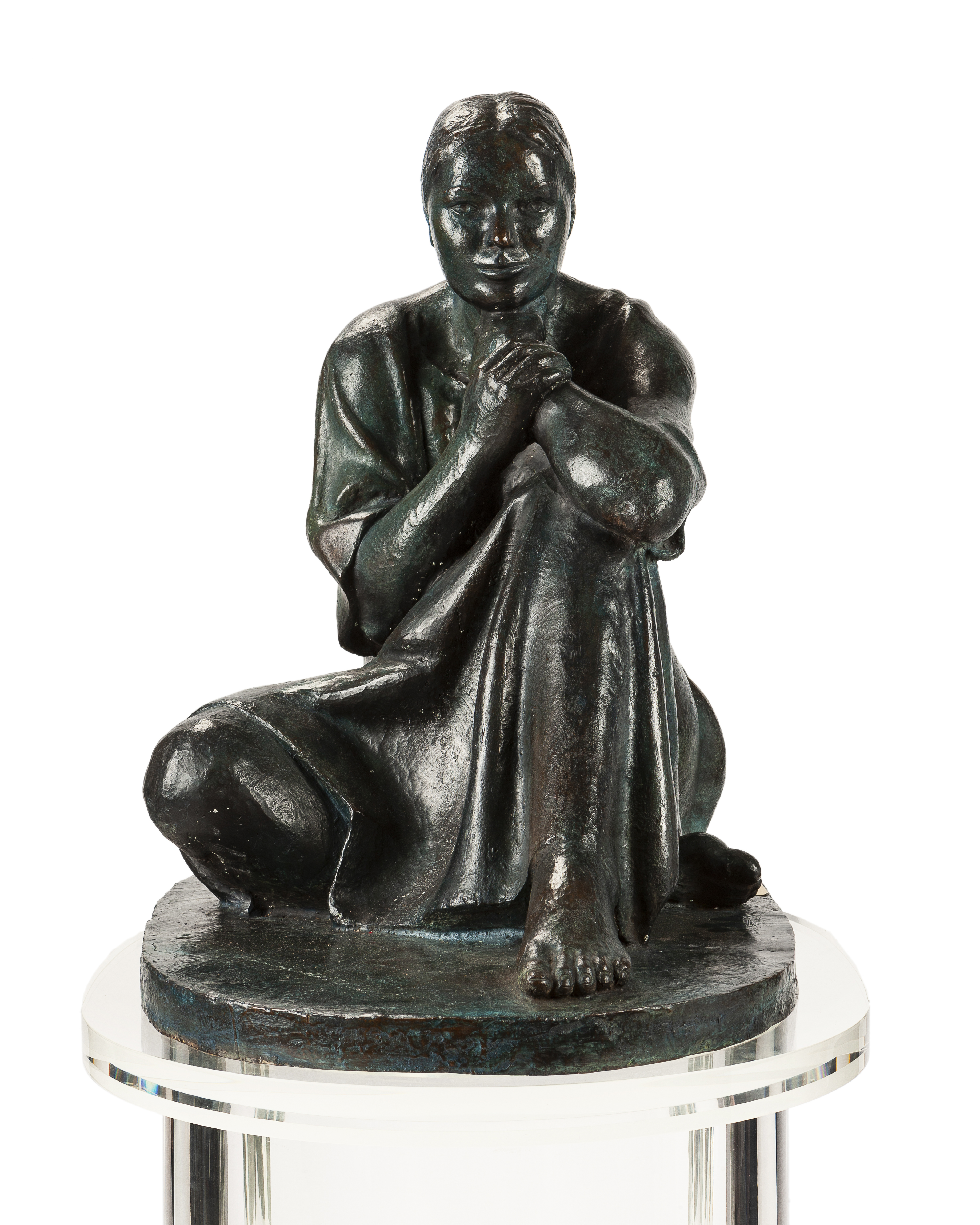 A member of the 1970s Chicano art collective Los Four, Francisco “Frank” Romero has been an influential Latin artist for more than 40 years. Los Four is most known for their historic 1974 exhibition at the Los Angeles County Museum of Art, as it was the country’s first show of Chicano art at a major art institution. Since then, Romero has completed more than 15 murals throughout Los Angeles and extensively exhibits in the United States, Europe and Japan. The Romero work on offer, titled Highways and estimated at $700-$900, illustrates the complexity of Los Angeles transportation corridors and the people who live in and around them. 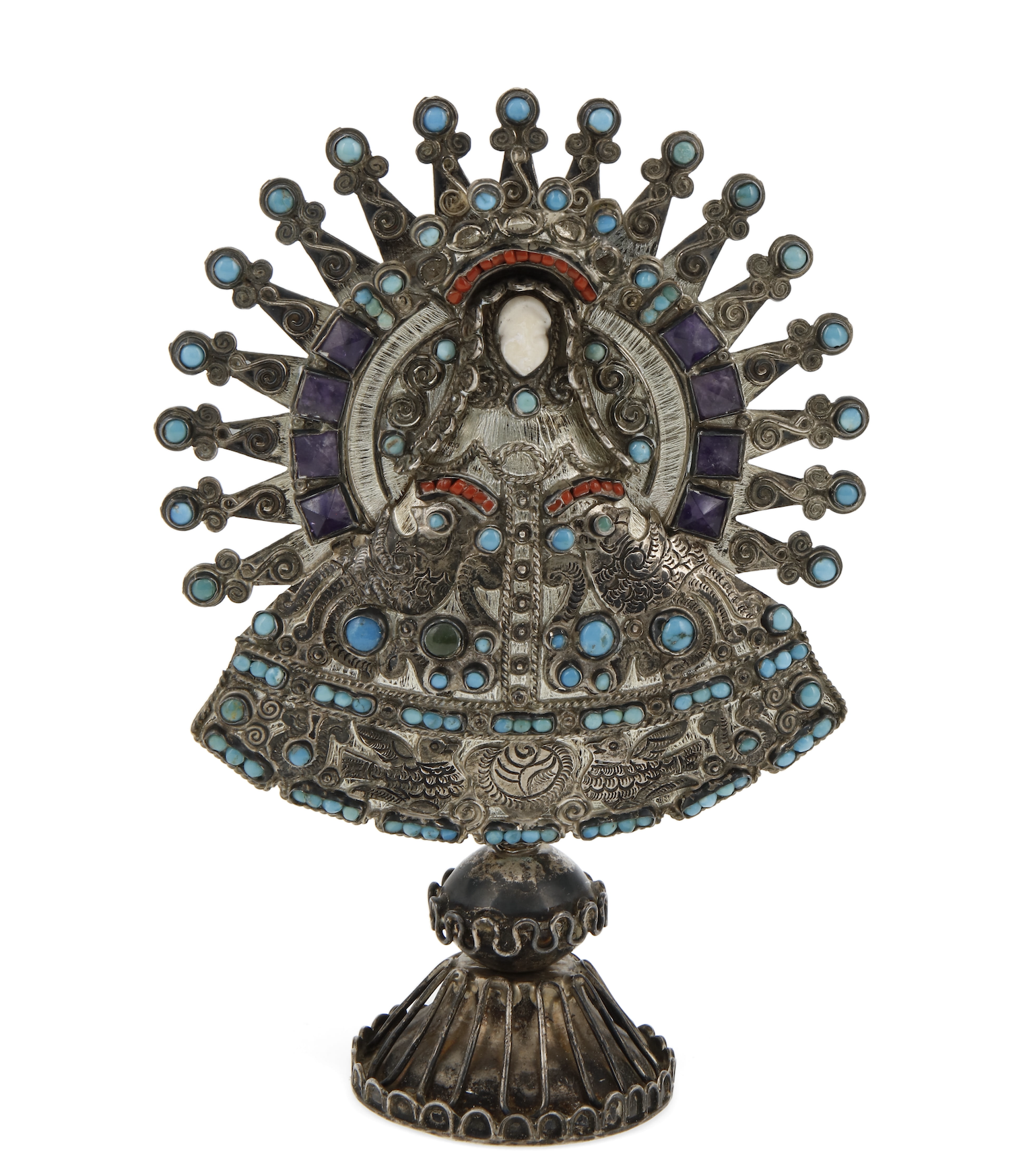 Felipe Castaneda’s 1984 work Seated lady stands out in the selection of sculptures in the auction lineup. A prominent Mexican artist of his generation, Castaneda is celebrated for his masterful carvings in onyx, marble and bronze. Having an estimate of $3,000-$5,000, this bronze piece is a strong example of his interest in depicting women and the female body through his work. The fascination with sensual beauty is demonstrated in the perfect proportions of Castaneda’s figures, which also aligns his aesthetic with Classical Greco-Roman sculpture.

This auction will also offer mid-20th-century Mexican jewelry from leading designers such as Antonio Pineda, William Spratling, Hector Aguilar, Hubert Harmon and Los Castillo. With more than 200 lots of fine Mexican silver, it’s difficult to pick just one treasure, but a Matl Nuestra Senora de la Asuncion in Tonaya santos figure from the Mexican designer Matilde Poulat will undoubtedly appeal to collectors. This piece, estimated at $2,000-$4,000, is set with amethyst, turquoise and coral cabochons. 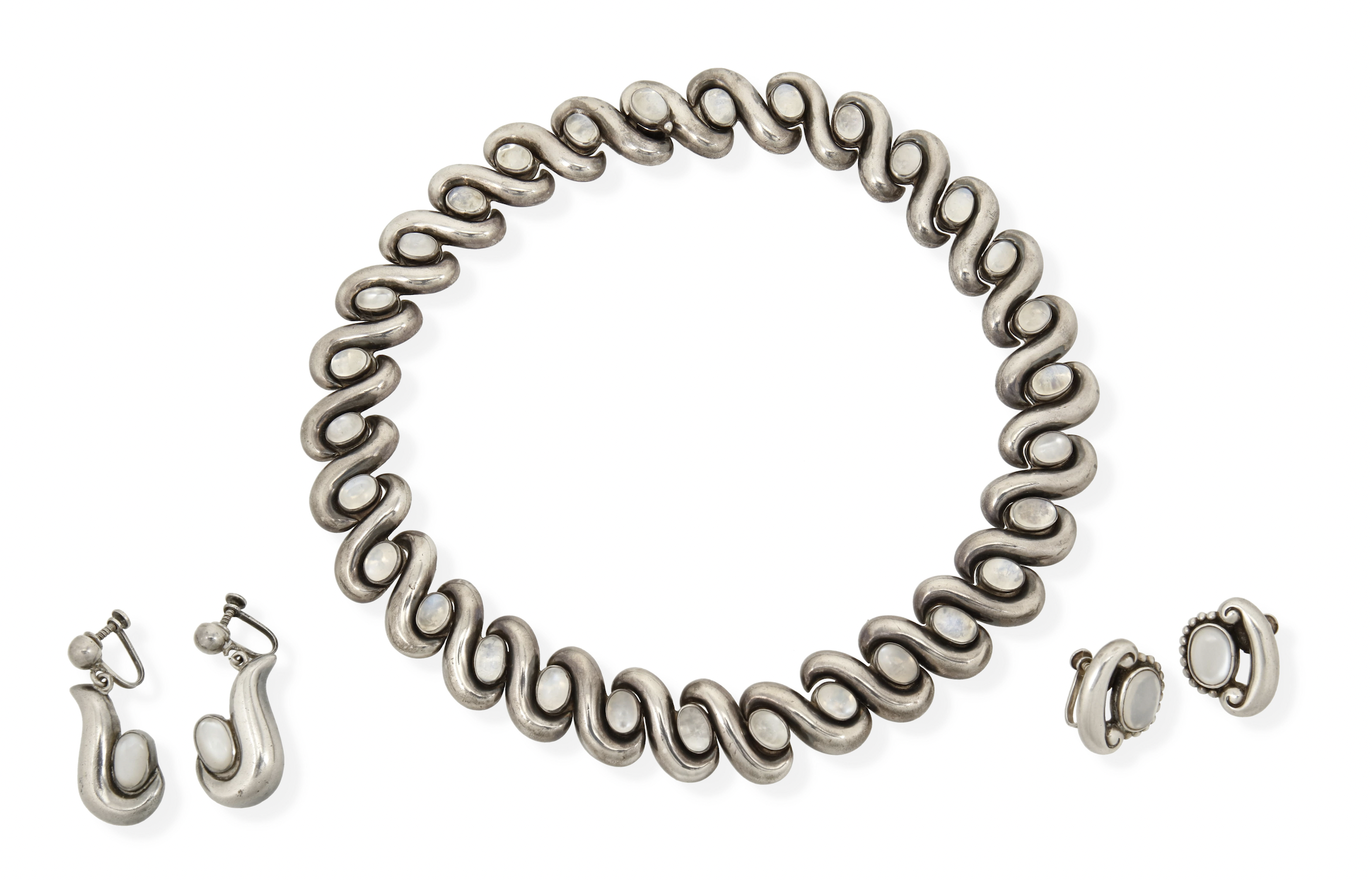 Another impressive example of quality Mexican jewelry is a set of silver and moonstone jewelry by the Mexican modernist designer and silversmith Antonio Pineda. Pineda was a member of a small group of brilliant silversmiths living and working in Taxco, Mexico who became internationally known during the mid-20th century. One of Pineda’s favorite sayings was “The richness of silver is immortal. It doesn’t die.” A Pineda swirl link necklace with oval cabochon moonstones and matching swirl dangle screw-post earrings, offered along with another pair of moonstone earrings, has a $1,500-$2,500 estimate. 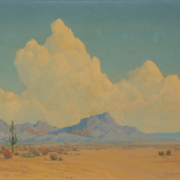 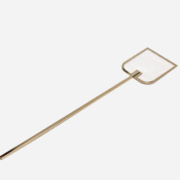 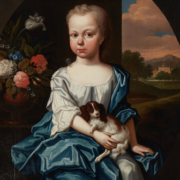 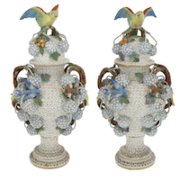 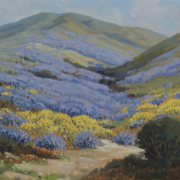 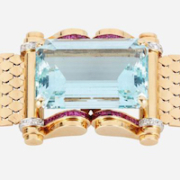 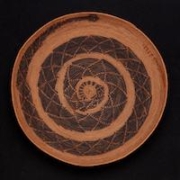 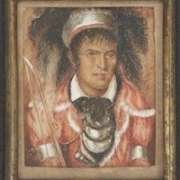