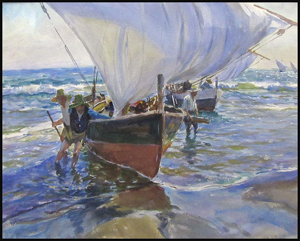 CHESTER, N.Y. – William Jenack Auctioneers’ Feb. 21 auction will feature several fine artworks with a marine theme, a collection of beer steins and pitchers; including several lithopane types; Mettlach wares, militaria and a selection of musical instruments, the latter of which will open the sale. Among the 40 lots of musicmakers is a circa-1916 George Washburn labeled violin with a Meili hard case and bow.

One of the more unusual lots in the sale is a homemade automaton “beer garden” that was built by Carl Malenka around 1905. The automaton, with mechanical inner workings by Victrola, includes figures dancing, a bartender serving beer and an orchestra playing. An interesting example of American folk art, it is modestly estimated at $1,500-$2,000.

Fine art is expected to be the strongest category in the sale, with two featured watercolors by John Whorf (Massachusetts/California, 1903-1959). As the title suggests, In The Sand Dunes, Provincetown, Mass., dated 1954, depicts figures on the dunes (est. $3,000-$5,000). The subject of the other Whorf watercolor, titled Mediterranean Fishermen, is fishermen tending to their boats (est. $4,000-$6,000. Another significant painting in the sale is the Ray Austin Crooke (Australian, 1922-) titled Forest. Signed and dated “1958,” the oil-on-Masonite painting carries an estimate of $7,000-$10,000.

As is par for the course in a Jenack sale, the inventory will also include Oriental rugs and carpets, 19th- and 20th-century furniture, mirrors, decorator display pedestals, Chinese art and artifacts, fine jewelry, bronzes and decorative accessories for every taste and budget.

For additional information on any lot in the sale, call 845-469-9095. View the fully illustrated catalog online and sign up to bid absentee or live via the Internet at www.LiveAuctioneers.com. 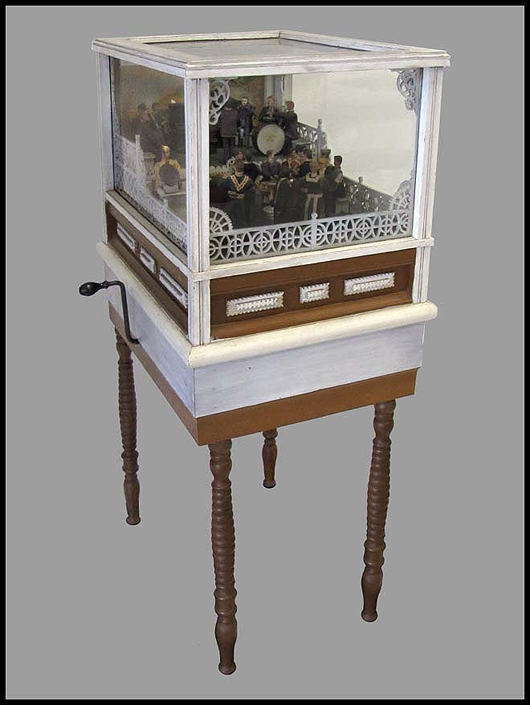 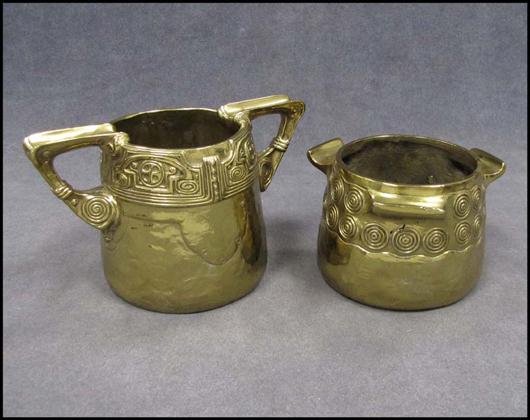 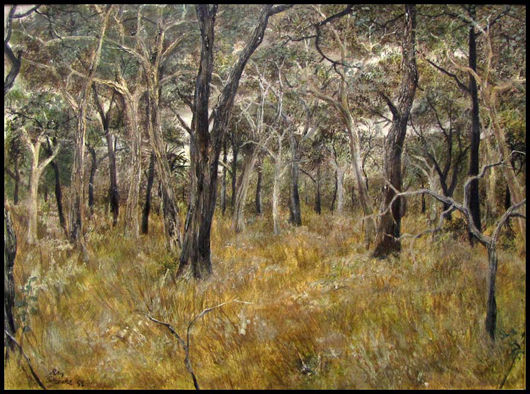 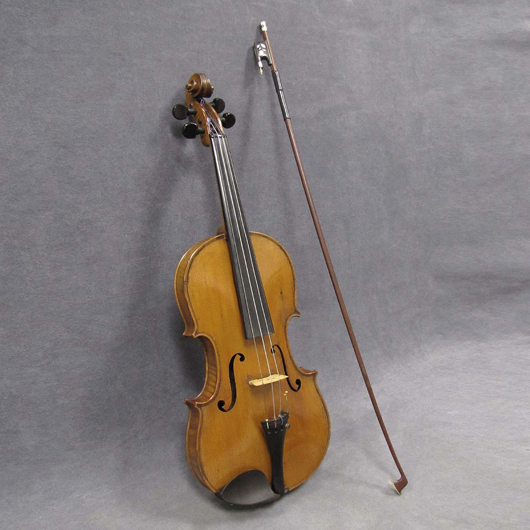