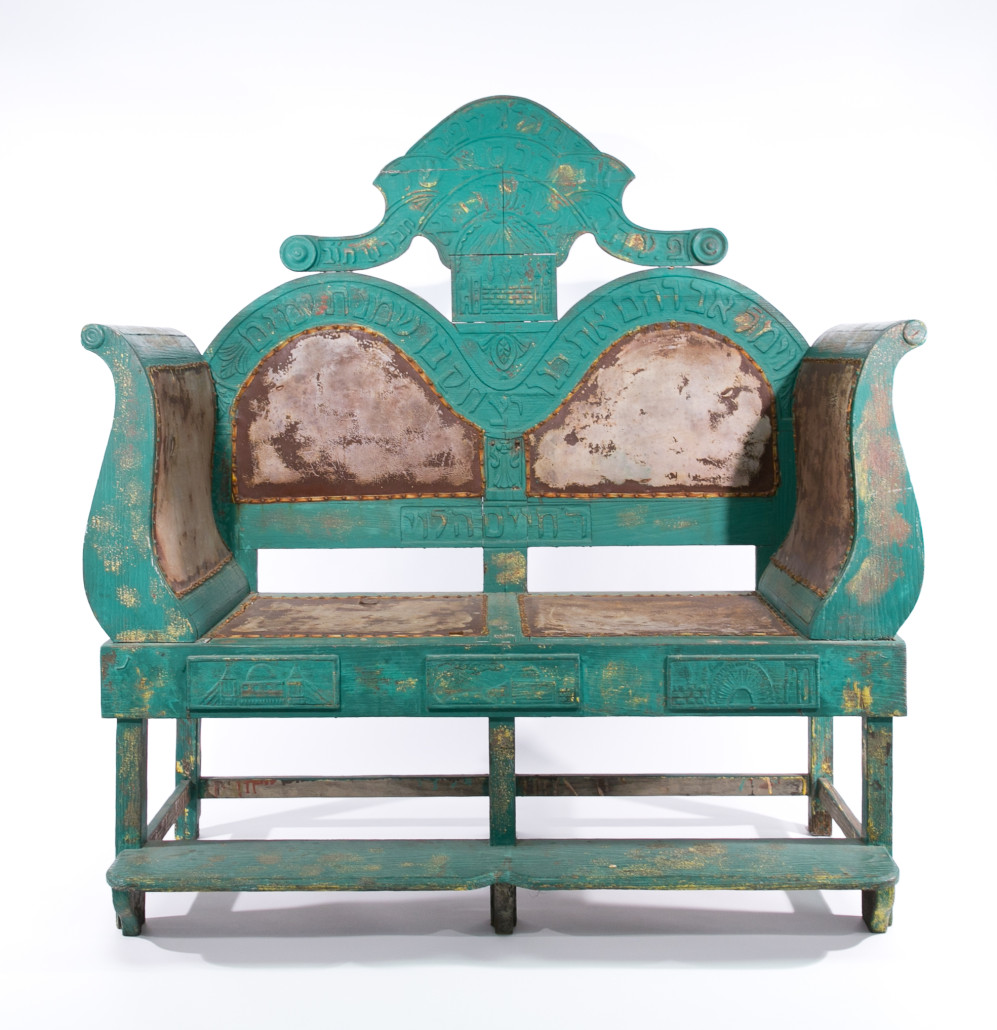 WESTPORT, Conn. – On Oct. 27 Westport Auction will sell the collection of Peter Ehrenthal, renowned Judaica dealer and owner of Moriah Galleries, New York City. The auction, which begins at 5 p.m. Eastern, includes over 400 lots, offered without reserve, of fine and important Judaica from Europe, the Ottoman Empire, Middle East, Africa, and the United States. LiveAuctioneers.com will provide absentee and Internet live bidding.

After nearly 60 years of operation, Moriah Galleries closed its doors in the summer of 2015. Founded by Peter Ehrenthal in 1957, the gallery was devoted to the acquisition of Jewish ritual objects and art, developing what was considered to be the largest and finest collection of antique Judaica offered for sale. The gallery took part in the formation of important and well-known Judaica collections, among them the Furman and Steinhardt collections. Over the years, rare ritual artifacts from the gallery were presented in museums around the globe.

Ehrenthal’s biography reflects Jewish history from the past two centuries. The son of a dentist, Ehrenthal was born in Romania in 1910. Having lost many of his family members in the Holocaust, he attempted to immigrate to Palestine in 1947 and, while en route, was deported by the British to the island of Cyprus and detained in an internment camp. With the establishment of the state of Israel, Ehrenthal arrived in Tel Aviv, where he was trained as a jeweler. In 1957 he came to New York City as a designer of jewelry and synagogue ornaments. His love for antique Judaica led him to open Moriah Galleries and to dedicate his life to the preservation through acquisition of rare and fine Jewish artifacts and art.

Among the lots offered is a rare and important circumcision bench (above) from Hebron, dated 1873 (lot 343, est. $150,000-$250,000). The elaborately carved double bench features Hebrew inscription and carved relief scenes on the faceplates to the front. 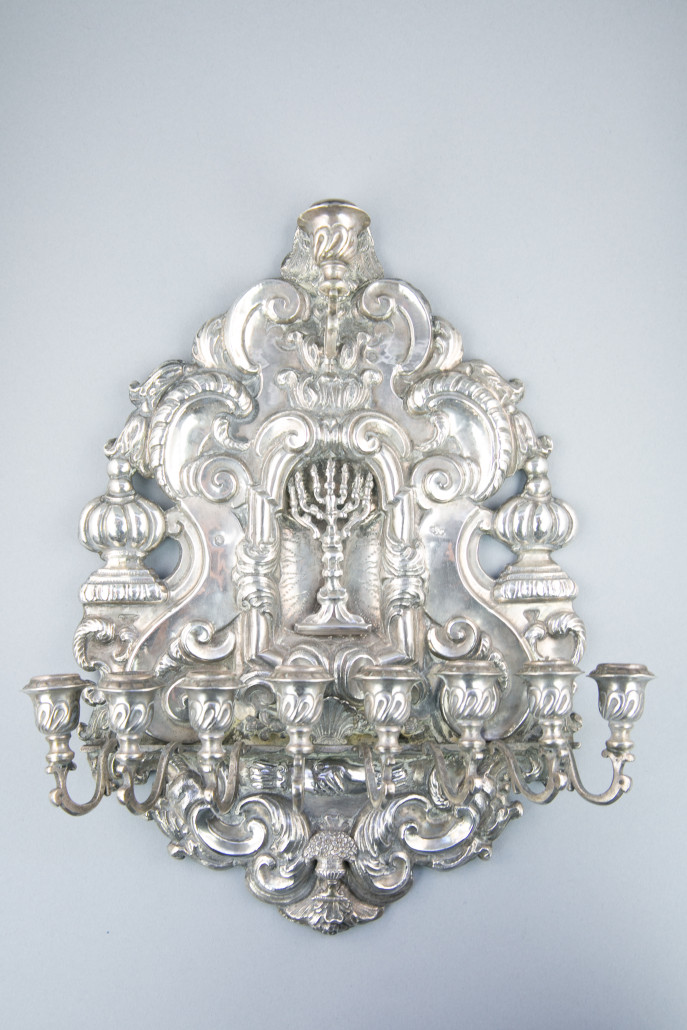 Also included is a large collection of amulets, most of them hailing from Ehrenthal’s “Angels and Demons” exhibition. Esther scrolls, megillah cases, necklaces, rings, kiddush goblets and cups, Torah pointers, spice containers, etrog boxes, all make their way to sale in this monumental deacquisition. Many of the items have provenance from auction houses including Sotheby’s, Christies, Kestenbaum, and Greenstein, or hail from Ehrenthal’s personal buying trips to the Middle East and Europe. 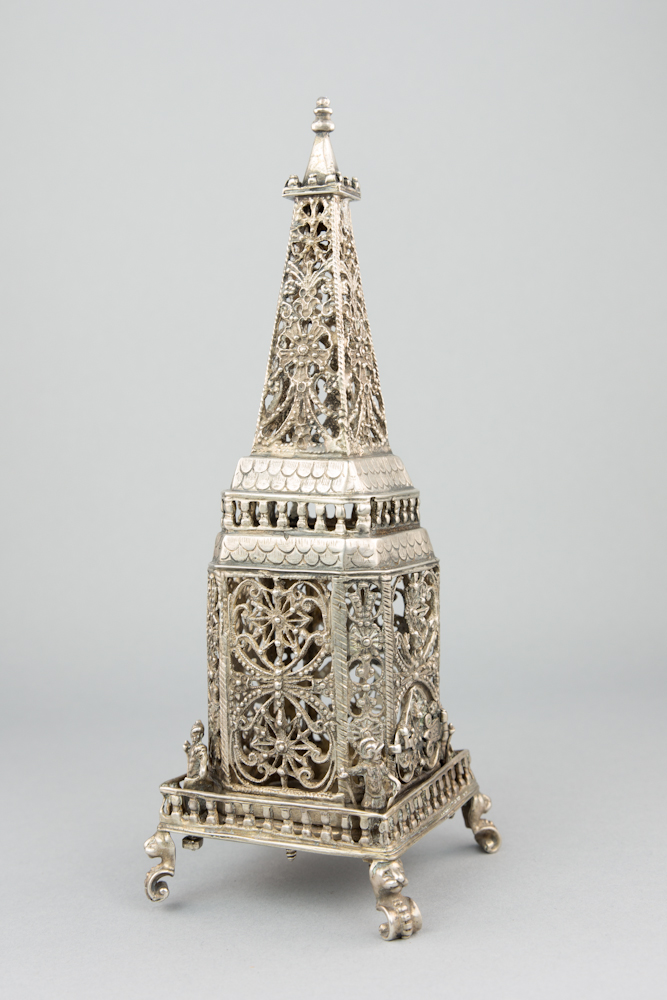 Idris Elba, Taylor Swift among chairs for Met gala in May
Scroll to top