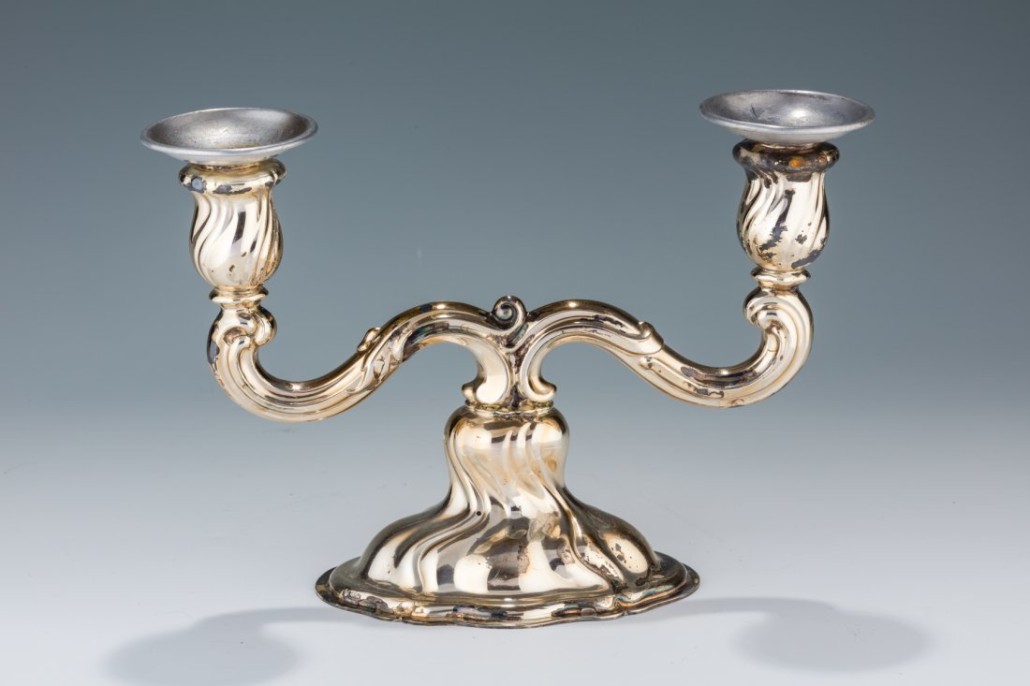 NEW YORK – J. Greenstein & Co.’s Auction House, the world-renowned source for antique and rare Judaica, will host a special Judaica auction devoted solely to rare Jewish artifacts from the home of Rabbi Shlomo Carlebach. The auction, which will be held Tuesday, Sept. 27, at the Cedarhurst, Long Island gallery and hosted by Jonathan Greenstein, chief expert and president of J. Greenstein & Co., will feature 10 items from the home that Rabbi Shlomo and Rebbetzin Neila Carlebach shared.

Shlomo Carlebach, known as Reb Shlomo to his followers (Jan. 14, 1925 – Oct. 20, 1994), was a Jewish rabbi, religious teacher, composer and singer. Known as “The Singing Rabbi,” Carlebach is considered by many to be the foremost Jewish religious songwriter of the 20th century.

“It is not often that two worlds of admiration come together so harmoniously,” said Greenstein. “Jewish ritual collectibles have been a love of mine since childhood, and I have admired Rabbi Shlomo Carlebach, too, since high school when I was first introduced to his music, which I continue to listen to today. We are proud to offer 10 pieces of Judaica and associated objects owned and used by the famous rabbi.”

Highlights include a sterling silver wine bottle by Art Sterling from Mexico, circa 1970, estimated $3,500-$5,500; a silver sabbath candleholder (above) brought from Austria by Reb Shlomo’s mother, circa 1910, estimated $3,000-$5,000; a silver kiddush cup and spice tower (below) as well as the piano from their home. According to his daughter Neshama, Rabbi Carlebach composed B’shem Hashem on a piano. There is a picture with Reb Shlomo playing this piano in the auction catalog. 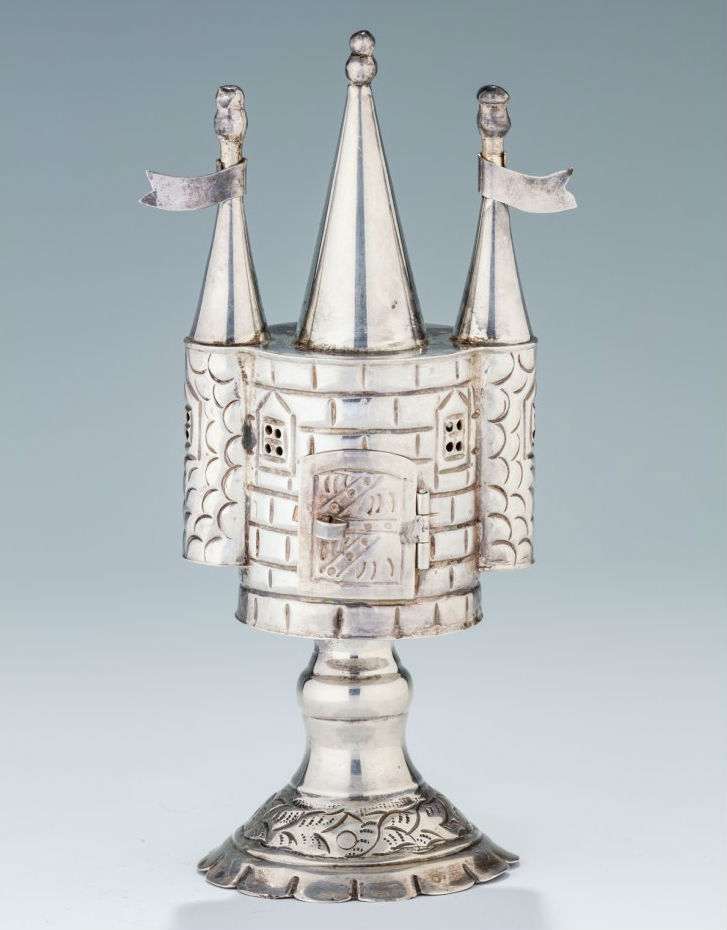 In addition, there will be five professional press photographs offered from various times in the Rabbi’s professional career. 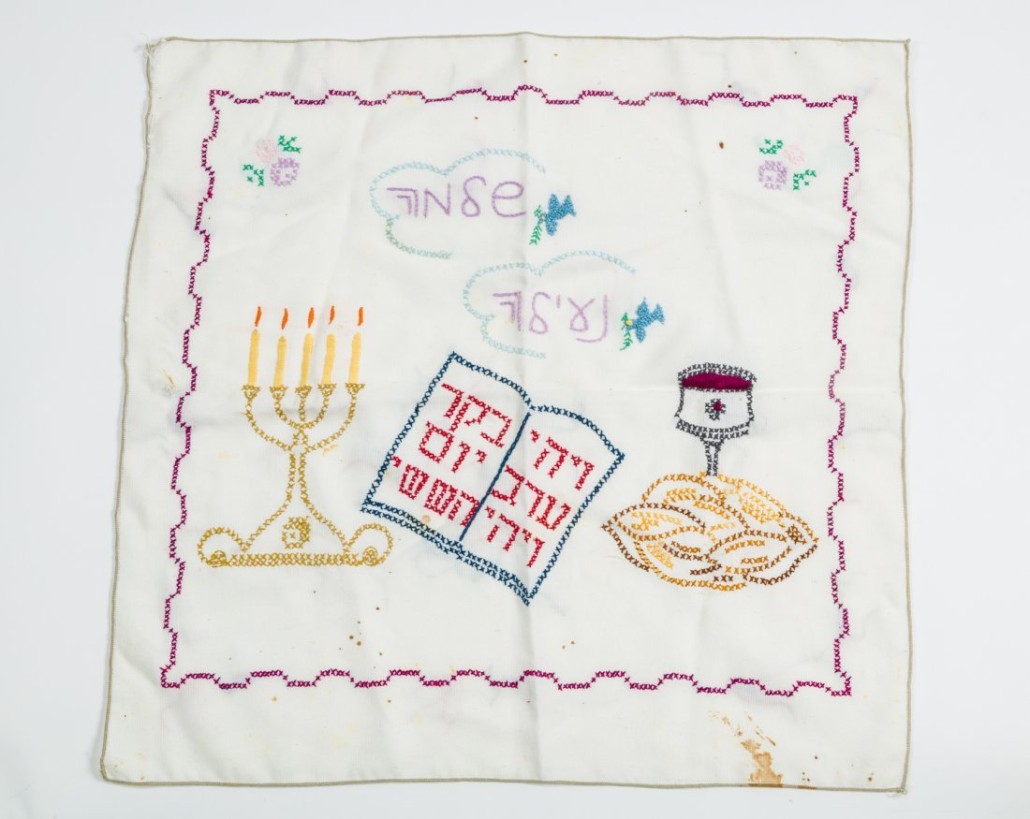