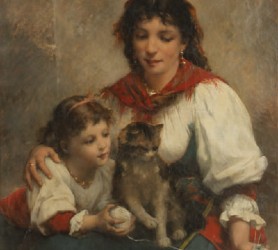 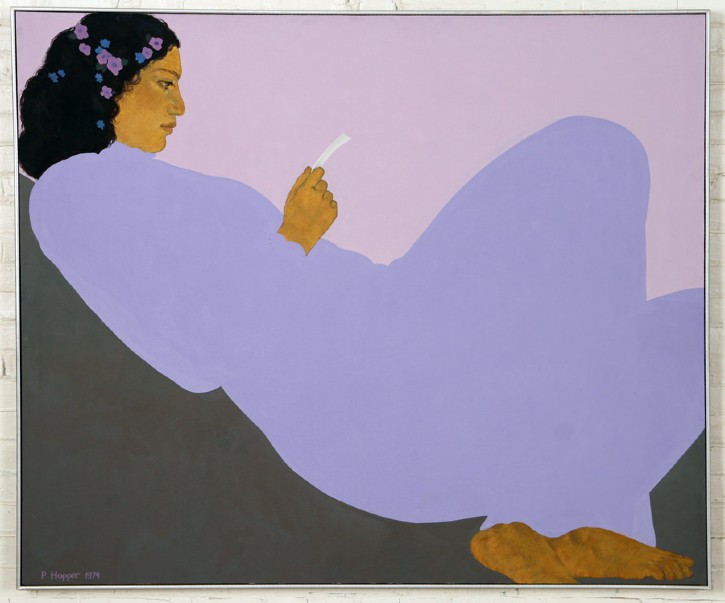 PHILADELPHIA – Kamelot Auctions welcomes spring with three sales this month. Thursday, March 26, will feature two auctions: a fine art sale commencing at noon Eastern time, with Selections from the Collector’s Vault kicking off immediately after at 2 p.m. Taking place on Saturday, March 28, will be an English & Continental furniture and decorative arts sale, which will begin at 10:30 a.m. Bid absentee or live online through LiveAuctioneers.

This series of auctions will begin on March 26 with Fine Art: Paintings & Prints, which contains a wide range of artistic styles to suit all kinds of tastes. Leading the sale in Lots 1 and 2 are 20th century pieces by Pegge Hopper (above)  and Ludwig Sanders, respectively. Those who prefer realism may choose to bid on Lot 117, an oil on canvas by Francois Lafon, estimated to bring $4,000-$6,000 at auction (below). Art Deco aficionados will have six lots of Erte serigraphs to bid on, including Lot 19, a collection from the alphabet suite valued at $1,000-$2,000. 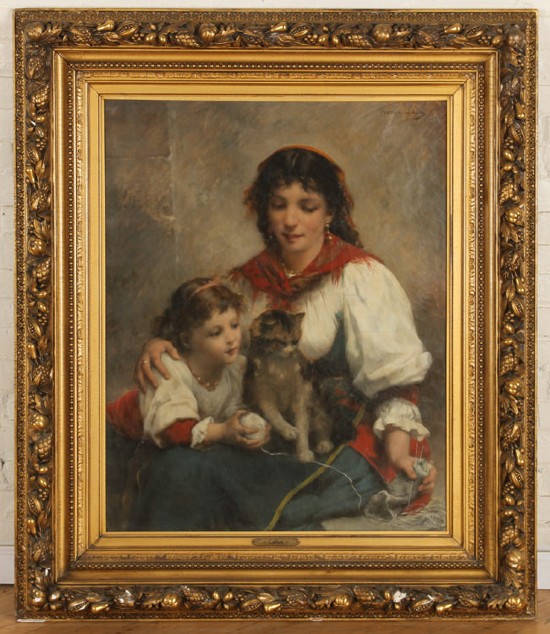 Up next will be Selections from the Collector’s Vault, an eclectic assortment of items from large pieces of furniture to small decorative articles. 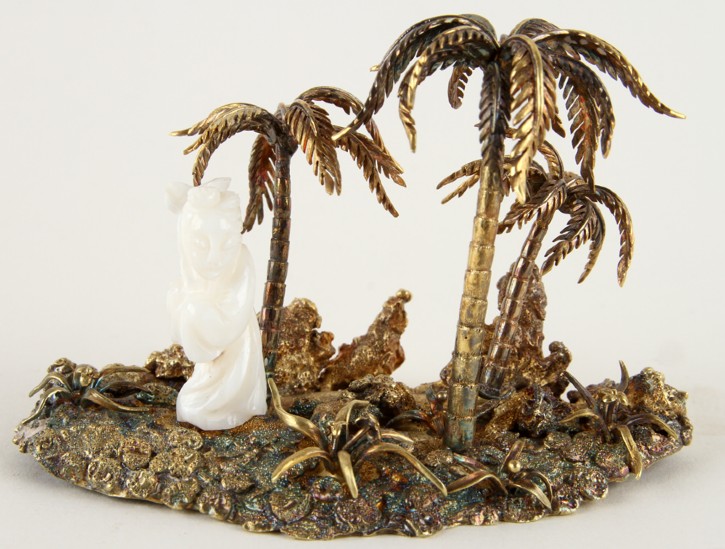 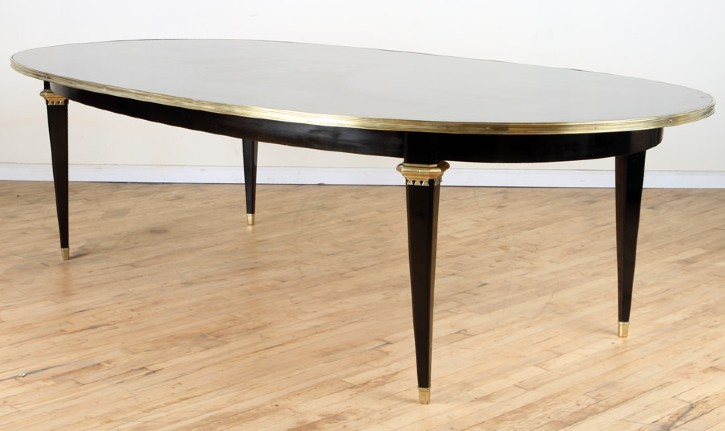 Also featured are 10 lots of antique beer steins, including Mettlach pieces, and nine lots of Asian snuff bottles, some of which are beautifully carved from gemstones such as quartz and turquoise. 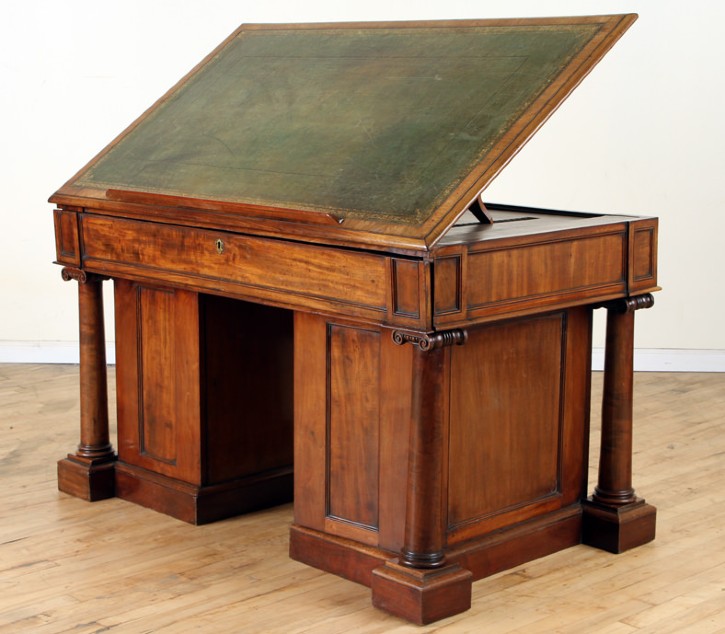 The English & Continental Furniture & Decorative Arts Sale on March 28 consists of nearly 600 lots of classic antiques featuring elaborately carved wood, gleaming gilt and luxurious upholstery. Dapper pieces in mahogany and leather include Lot 2350, a rare combination desk and drafting table circa 1850, which is estimated at $2,000-$4,000. A handsome mahogany dressing cabinet can be found in Lot 2399, and Lot 2007 is a fun pair of leather club chairs with mustache-form backs. 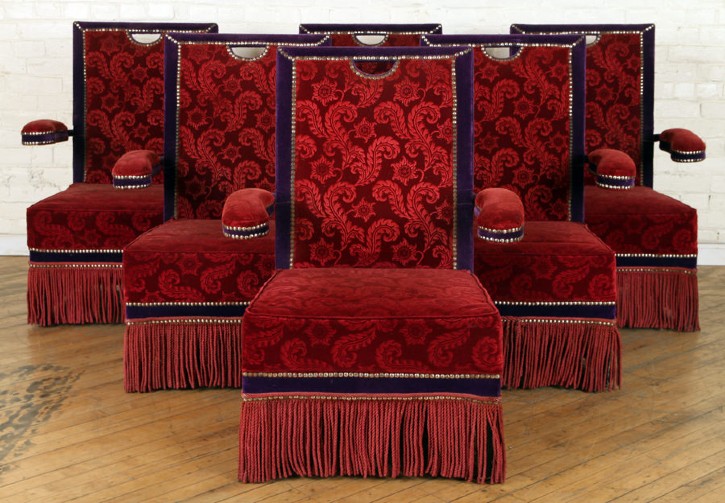