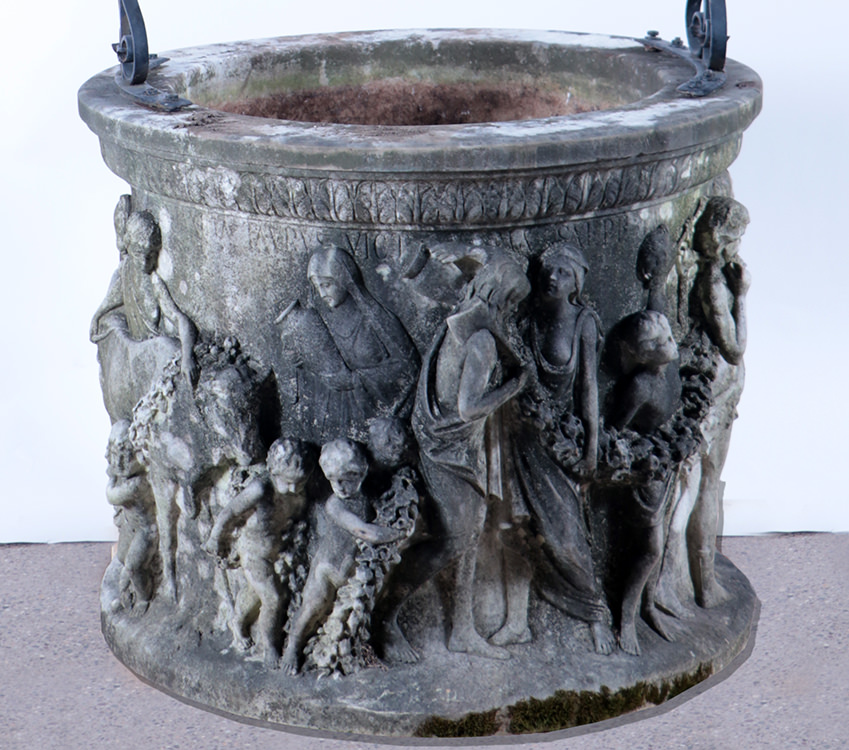 PHILADELPHIA — Kamelot Auctions is having its annual Garden Sale on May 18 and also May 20.  It will feature a carefully curated collection of garden and architectural antiques from across the globe, and will include an assortment of designs and styles to complete any outdoor paradise. Bidding will commence at 10 am Eastern time on May 18. Absentee and Internet live bidding will be available through LiveAuctioneers.

As always, the Garden Sale features a large assortment of pieces done in Italian marble and bronze. A favorite among those at Kamelot Auctions is an exceptionally carved Italian marble well head by the late 19th century artist Professor Artistide Petrilli. It is signed by him and it carries an estimate of $6,000-$9,000. 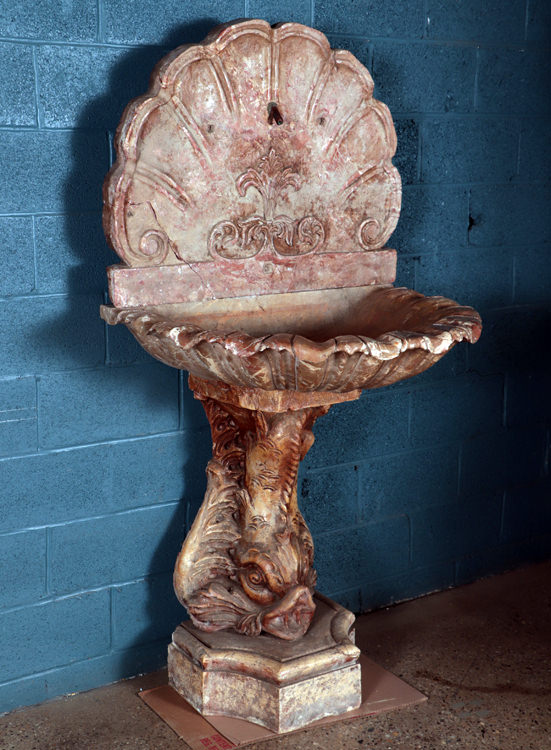 Those who favor Italian rosa verona marble will want to consider an undated wall fountain with a dolphin base that support a shell form basin. Measuring 71 by 351/2 by 281/4 in, the fountain is estimated to bring $4,000-$6,000.  Others who might wish to turn their yards into a luxurious mythological oasis should ponder a circa-1910 carved marble sculpture of Diana resting on a jug. The piece, created by an unknown sculptor, is estimated at $2,500-$3,500. 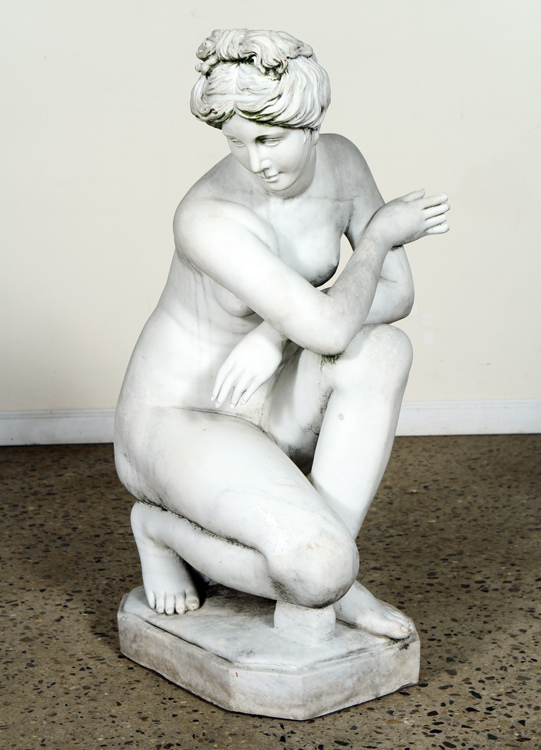 Furniture sets by the 20th century Italian designer John Salterini encourage all to embrace the change of the season and dine al fresco. The garden sale includes a range of choices designed by Salterini, starting with a midcentury modern-style lot of angular chairs with an iron table that is estimated to bring $500-$700. A wrought iron Salterini tete-a-tete is ideal for lounging while watching the sunset with a glass of wine in hand. The undated furnishing is estimated at $400-$600. 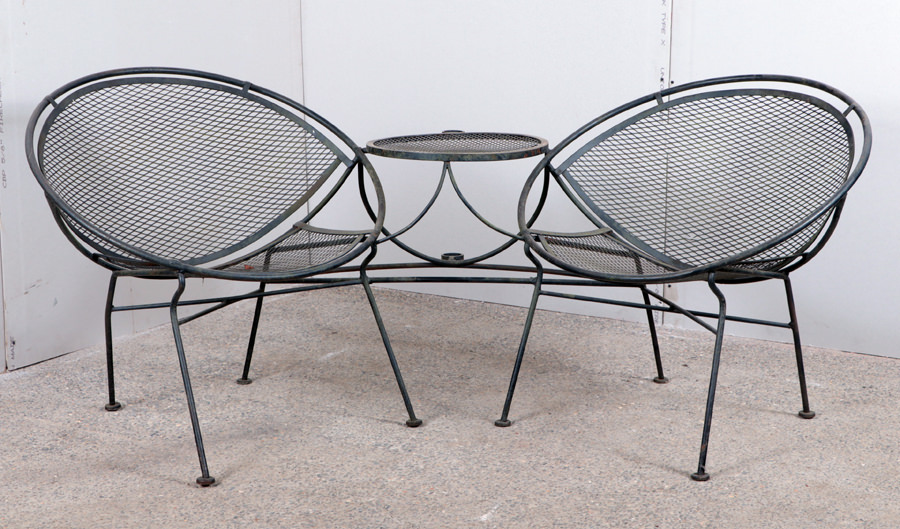 A true Salterini statement piece appears in the form of a 1930s iron and marble top console table with a matching mirror, estimated at $600-$800. 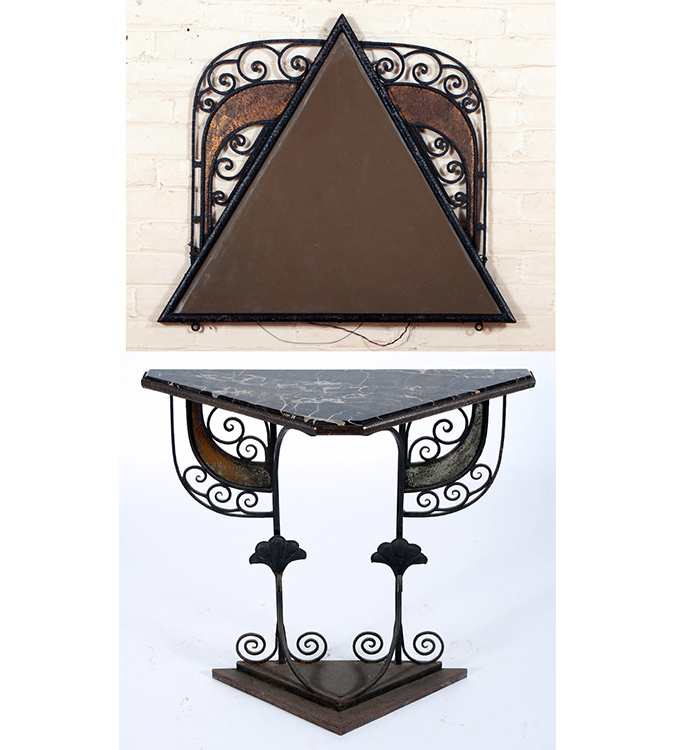 Art Deco items with a Great Gatsby-style flair are represented by a three-piece patio set, consisting of a pair of chairs and a settee, estimated at $400-$600. A lucky bidder can transform a drab potting station into a glamorous workspace with an iron and marble potting table, estimated at $500-$700, and add the finishing touch to a cherished space with an Art Nouveau painted iron planter with floral decoration, estimated at $600-$800.

1870 piano, Pontiac GTO and more in Stevens May 15 auction
Scroll to top