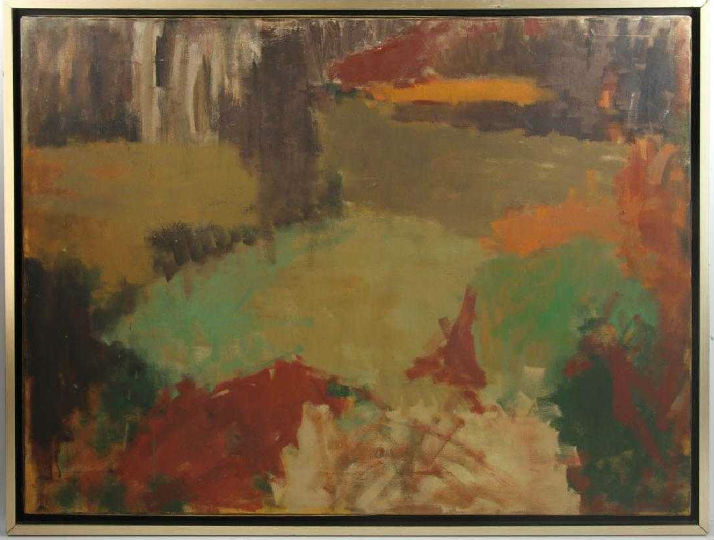 Katherine Henrietta de Stuers, a descendant of President Theodore Roosevelt and John Jacob Astor, was born in the historic castle of Champvent, Switzerland, to Hubert de Stuers, a longtime ambassador of the Netherlands to France and personal friend of King Alfonso XIII of Spain. De Stuers’ father, Hubert, himself a philanthropist and art enthusiast, continued to enrich the collection.

Treasures at auction include an exquisite portrait (below) by Jan van Ravesteyn, whose work can be seen in the Metropolitan Museum of Art, the National Gallery and in major leading museums around the world. 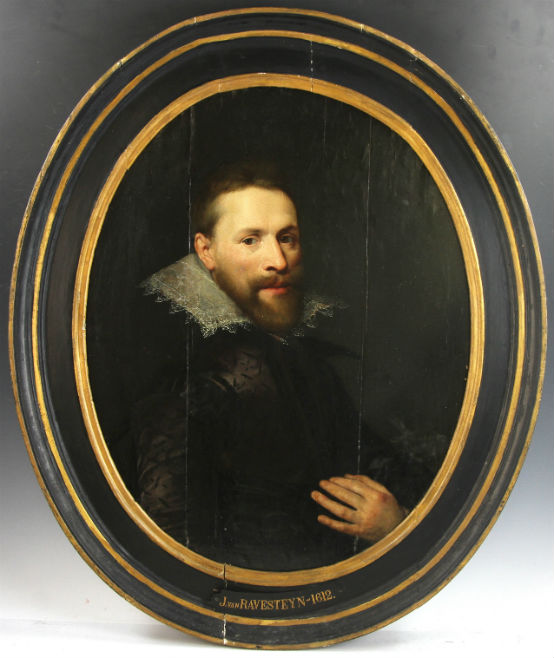 There is also an engraving of Comtesse de Bonneval by Carle van Loo and a portrait of Finance Minister Louis III Phélypeaux, the secretary of state and minister of finance under King Louis XV of France. On offer is an exquisite variety of objects dating back to the 14th century.

The Jan Anthonisz van Ravesteyn (Dutch, 1572-1657), a portrait of a gentleman is an oil painting on wood panel, dated 1612 and is presented in the original period frame. The centerpiece of the Katherine Henrietta de Stuers collection, it is valued at $25,000-$50,000.

Another portrait is of Louis Phelypeaux, Comte de Saint-Florentin, Duc de la Vrilliere, a minister under Louis XV and is attributed to Louis-Michel van Loo (French, 1707-1771.) 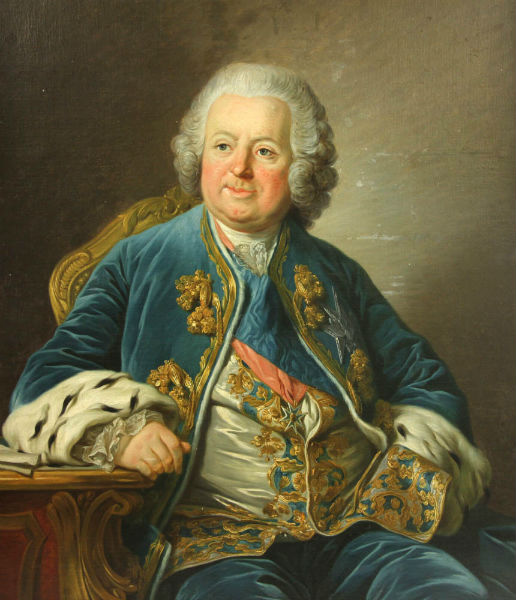 Italian art includes a pair of late 17th/mid-18th century paintings attributed to Guardi featuring an Italian landscape scene with castle and figures, and a portrait of Mary Magdalene and Sister Martha based on a work by Da Vinci, after Bernardo Luini (Italian, 1482-1532) titled An Allegory of Vanity and Modesty, with label verso Koch collection, Sudbury, Massachusetts. A more contemporary Italian work is by the Italian sculptor Marino Marini, titled The Duel, well known for his figurative equestrian sculptures and paintings.

American paintings in the sale are led by a large oil on canvas by Howard Logan Hildebrandt of a woman and girl, which is from a Wenham, Massachusetts, estate. 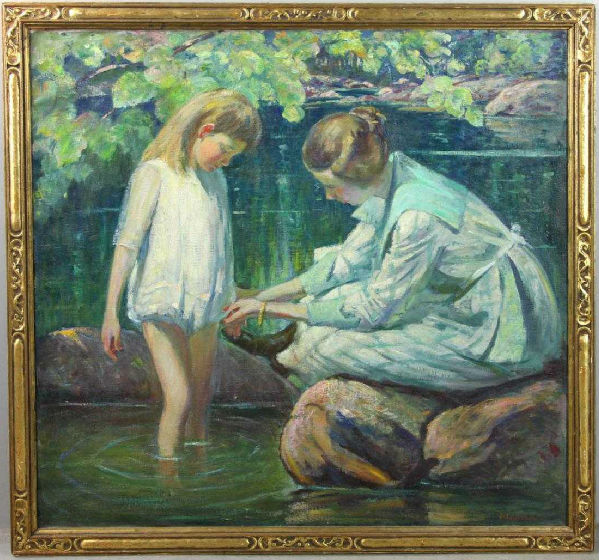 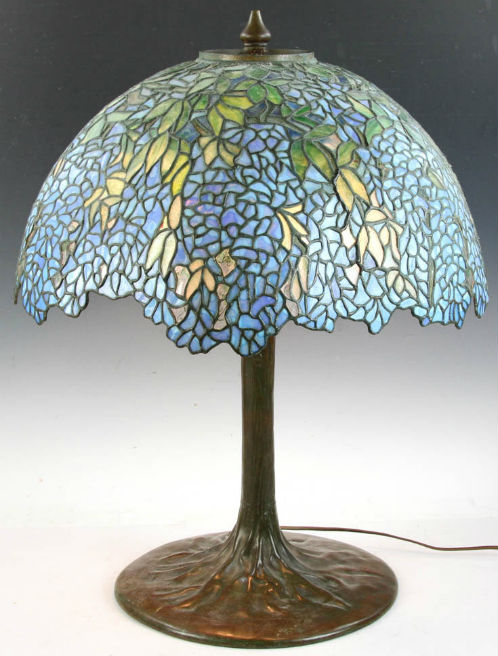 In the jewelry category, there are several stunning rings on offer including a ladies’ natural ruby ring with a 2.68-carat center stone set in 18K gold, and a ladies’ emerald ring with an emerald cut Colombian stone.

Also, from the collection of Katherine Henrietta de Stuers comes a selection of swords and medals once belonging to Gen. Hubert Joseph Jean Lambert de Stuers (1788-1861). From 1831 to 1838 De Stuers served in the French army as a volunteer and from 1831 to 1838 was a general and commanded the Royal Dutch East Indies Army.

Silver in the auction includes an antique French gold vermeil hallmarked silver flatware set having a family coat-of-arms from the Collection of Katherine Henrietta de Stuers and a 19th-century French silver tea set.

Day two of the sale on Sunday, Sep. 16, focuses on Asian porcelain and watercolors. Highlights in the Asian section of the auction include a pair of Chinese enamel on silver figures highly detailed with cloisonné bodies and a pair of rare carved Zitan wood cups from the Ming Dynasty with flower designs and lined with copper.

Asian art abounds in the sale. Highlighted is a group of four Chinese calligraphy watercolors, signed Weng Tonghe, 54 inches by 14 inches and valued at $20,000-$30,000. 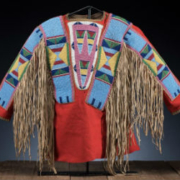 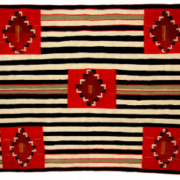 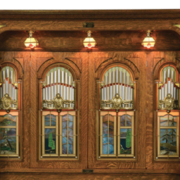 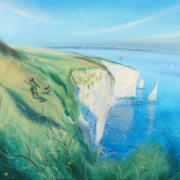 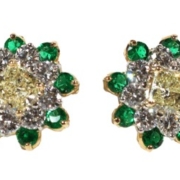 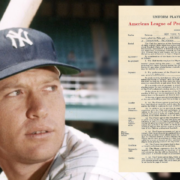 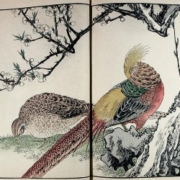