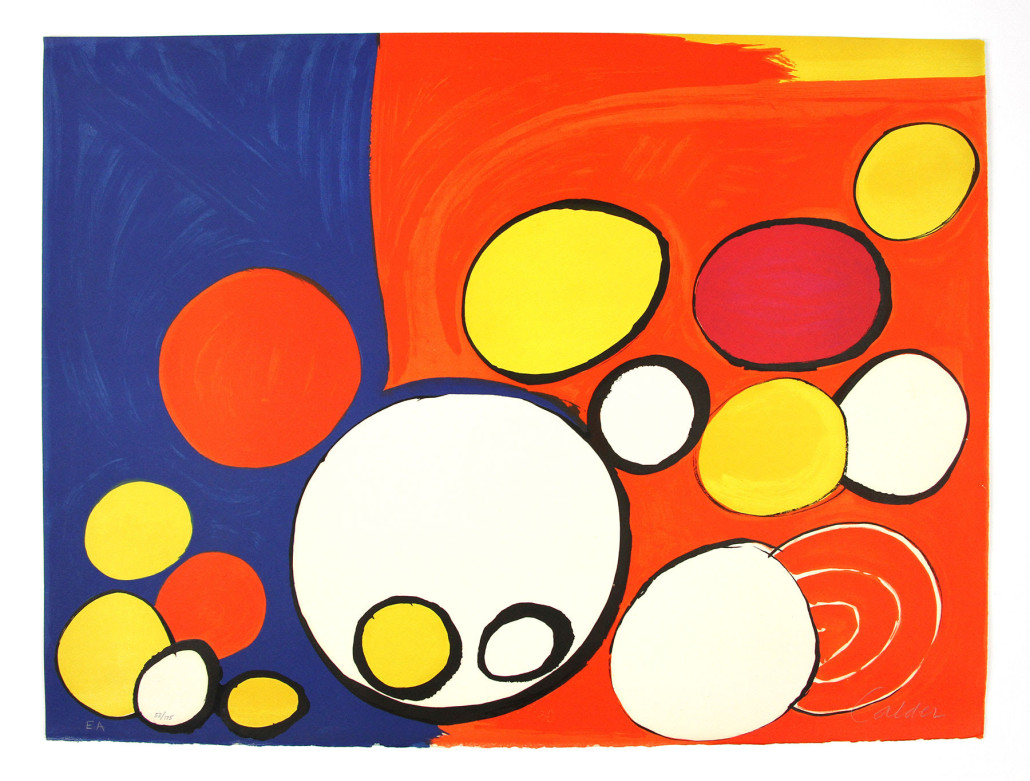 Included in the sale is a lovely Alexander Calder tapestry (estimate $2,500-$4,500), a striking early oil on canvas by Emerson Woelffer (estimate, $4,000-$7,000) (a personal friend of the Stuarts) as well as a dynamic late 1970s abstract painting by the California hard-edge artist June Harwood (estimate $3,000-$5,000). Claes Oldenburg “Wedding Souvenir” (estimate $5,000-$7,000) – given to a select few attending the 1966 wedding of Judith and James Elliot – will also be available, as will an enticing collection of never-before-seen limited editions and works on paper by one of the earliest proponent of Pop Art, William Copley, aka CPLY. 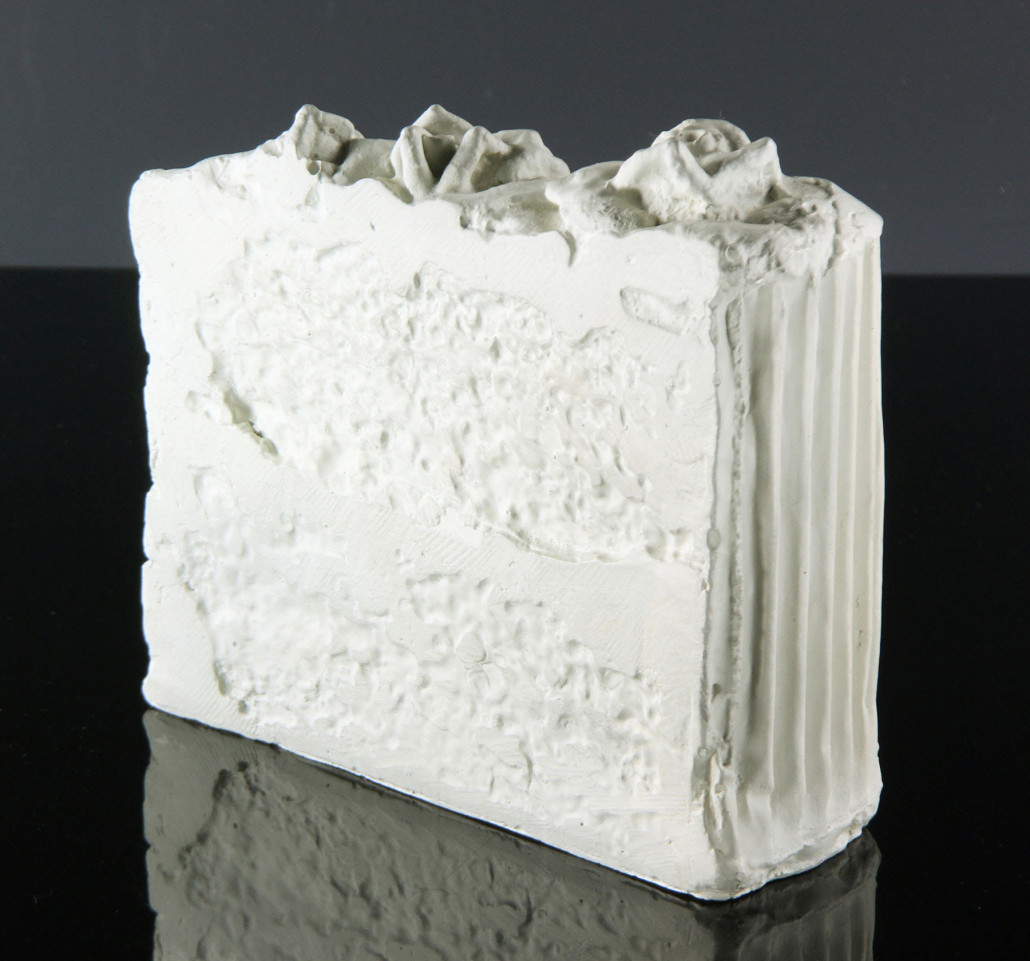 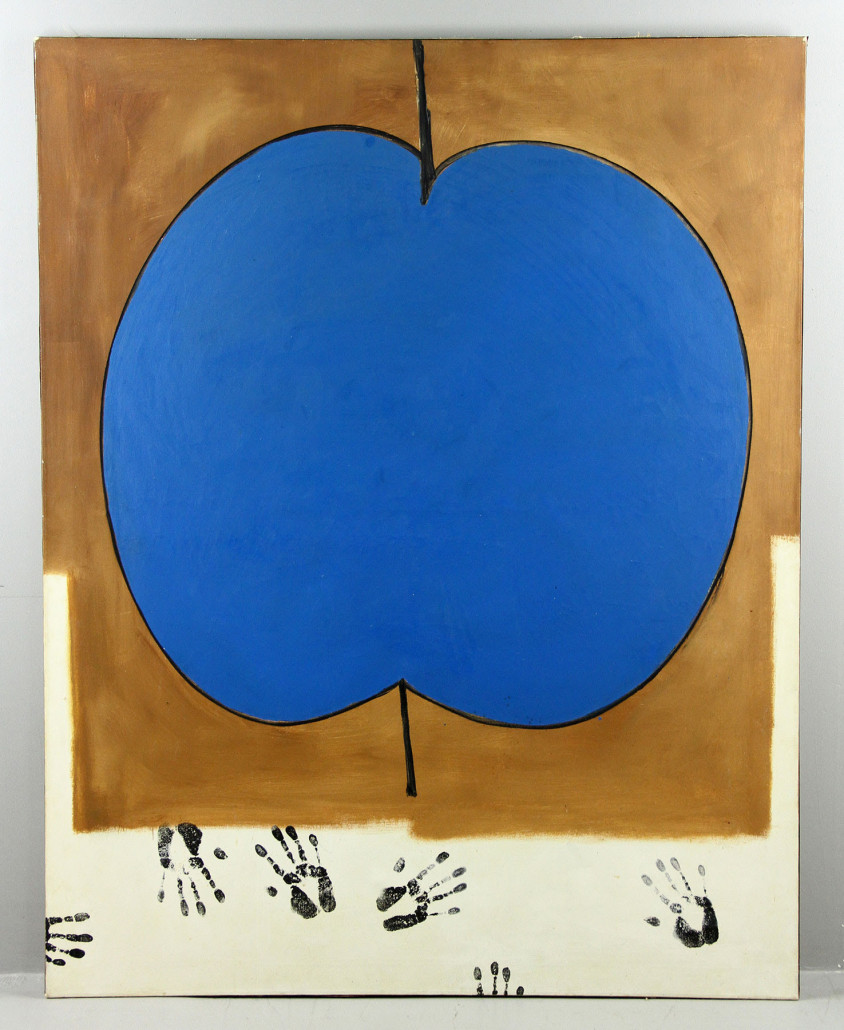 Jacqueline’s third marriage was to the influential founder of Jazz Man Records, David Stuart (1910-1984). Immersed in the art world since his expat days in Paris (where he befriended such art world luminaries as Pablo Picasso and Max Ernst) Stuart founded the now iconic Primus-Stuart Gallery in 1961 together with his good friend Edward Primus. In 1963 David Stuart opened David Stuart Galleries, focusing on an eclectic mix of Pre-Columbian artifacts and emerging contemporary artists like Vija Celmins and Manuel Neri. Jacqueline joined ranks with her husband in the mid-’60s and together the couple championed the work of such acclaimed artists as John Altoon, Dennis Hopper, David Furman, William King, Helen Lundeberg, Hassel Smith, Mel Ramos and Joan Brown, to name a few.