Liveauctioneers.com will provide Internet live bidding on the more than 360 lots.

Lorraine Graham Morss and her first husband, Dr. Kenneth M. Graham, furnished their homes in the early 1960s with an assortment of high quality Danish modern furniture, which will be included in the sale: 12 Hans Wegner Wishbone armchairs and matching table, a fine Arne Jacobsen Swan leather chair, a Paul Mc Cobb low chest, as well as a half dozen other high quality Danish case pieces, including a fine pair of finger-jointed shelving units by Soborg Mobler.

The Grahams also purchased many original modernist artworks, which will be featured in the sale. Standouts include works by Laurence Sisson, Manubu Mabe and Robert Bliss. Also included from her collection are exceptional examples of art glass, including a wide assortment of Stueben figurals and three lots of Venini art glass.

Kagan came to the United States in 1938, studied architecture at Columbia and became one of the most important furniture designers of the 20th century. With a career spanning over 60 years his furniture creations have become icons of modern design.

Other important entries in the sale include a two-piece table by Mexican artist Feliciano Bejar, Rookwood and Marblehead pottery, sterling silver Arts and Crafts hollowware by Wallace and a Laura Ann Jacobs (American, b. 1960), Blue Over You, glass over painted resin sculpture, an early piece, with a copy of her book. Laura Ann Jacobs’ work was recently featured in the New York Times, April 11, 2012 in an article by Penelope Green. 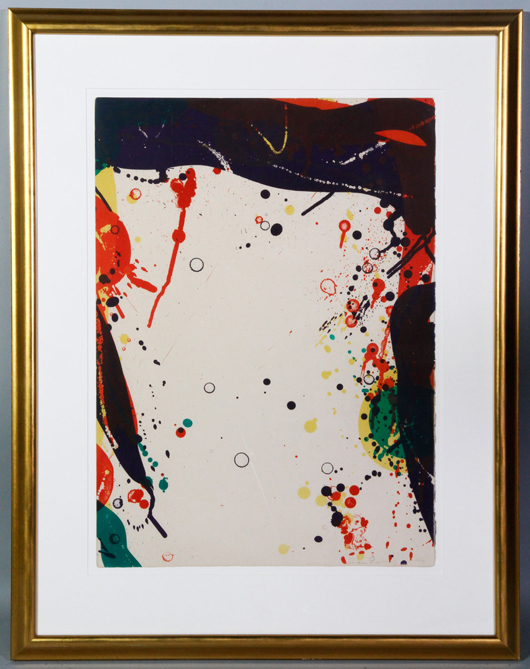 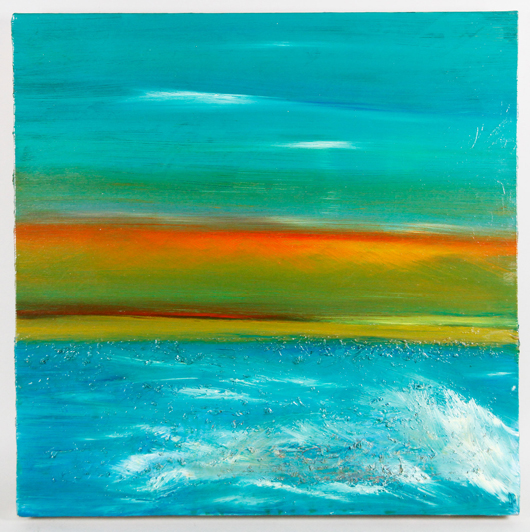 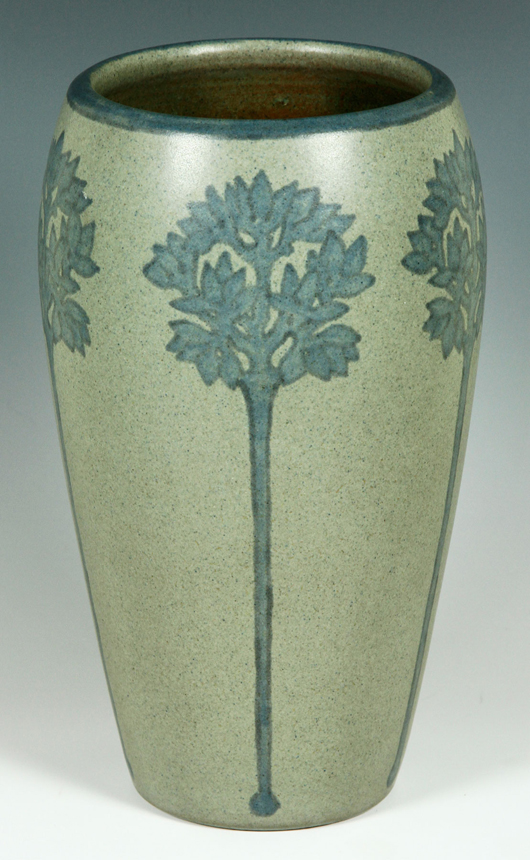 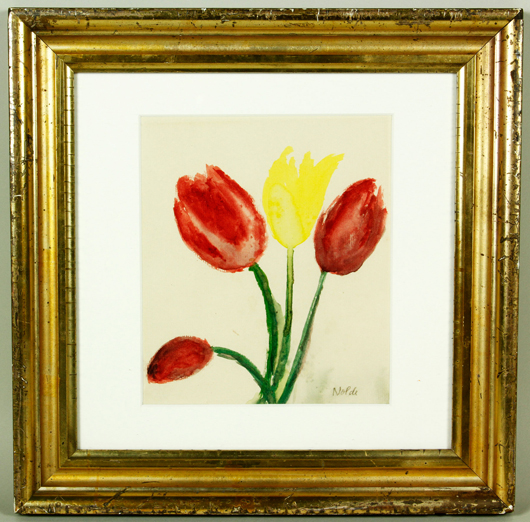 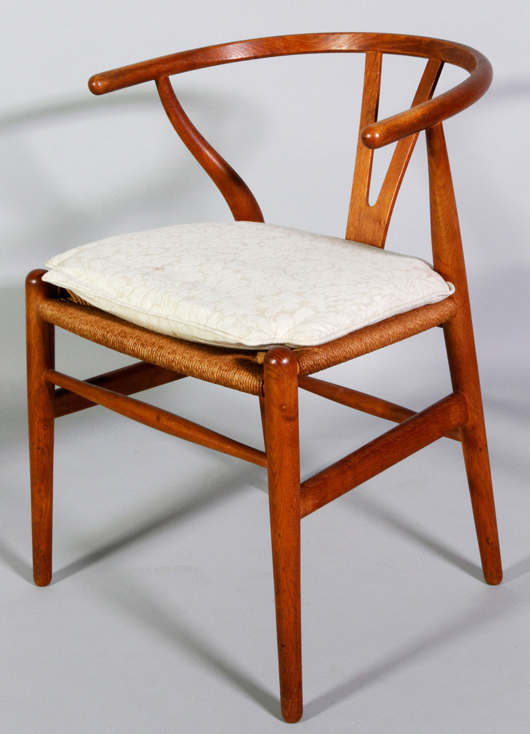 Kaminski Jan. 13 auction stays up to date with modern design