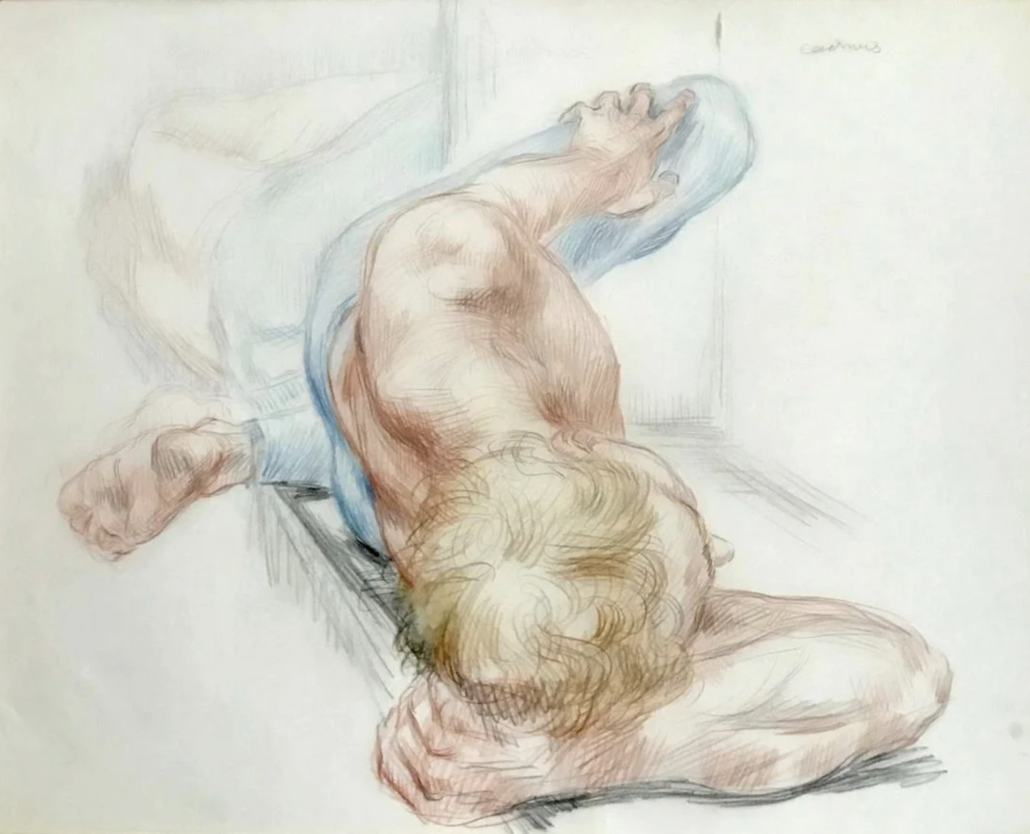 CLINTONDALE, N.Y. – Kensington Estate Auctions’ January 11, 2021 online auction will transport bidders from Colonial Africa, European and Far Eastern cities to the streets of America from the 18th through 21st centuries.  Contemporary and classical art, modern and mid-century sculptures, turn-of the century missionary photographs including manuscripts, musical instruments and masterpieces, jewelry and gems and so much more will be offered. Bid absentee or live online through LiveAuctioneers.

Highlighting the photography selection are photographs and manuscripts from the archives of the Heart of Africa Mission in which the Rev. Alfred Buxton’s Family served during the turn of the century. Additionally, there are photograph albums from the African Continent (1900s), a Colonial expedition photo album in India, 1930s albums of the West Indies, and 1920s images of American cities such as Chicago, Boston and New York. Contemporary photographs include works from fashion  photographer Antoine Verglas and  portrait photographer Tobias Everke. There are also  inscribed photographs and letters from iconic film, theater and television stars, Hollywood memorabilia, political figures, British royalty, authors and musicians who made a mark in our world. 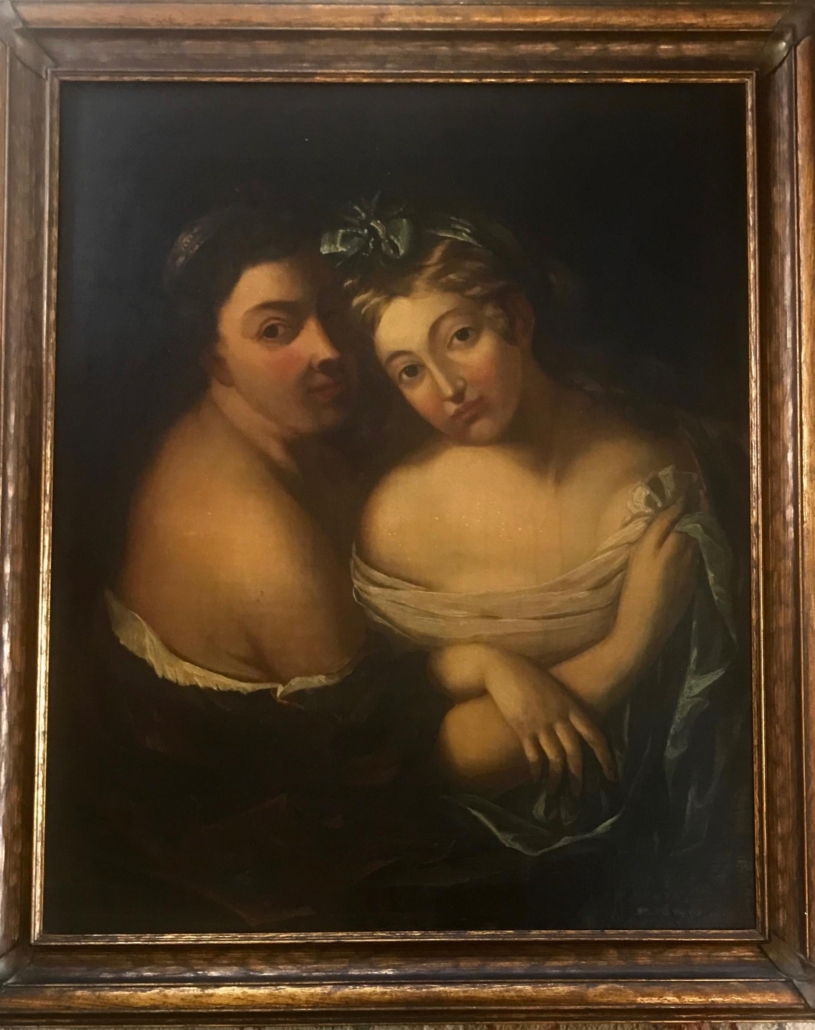 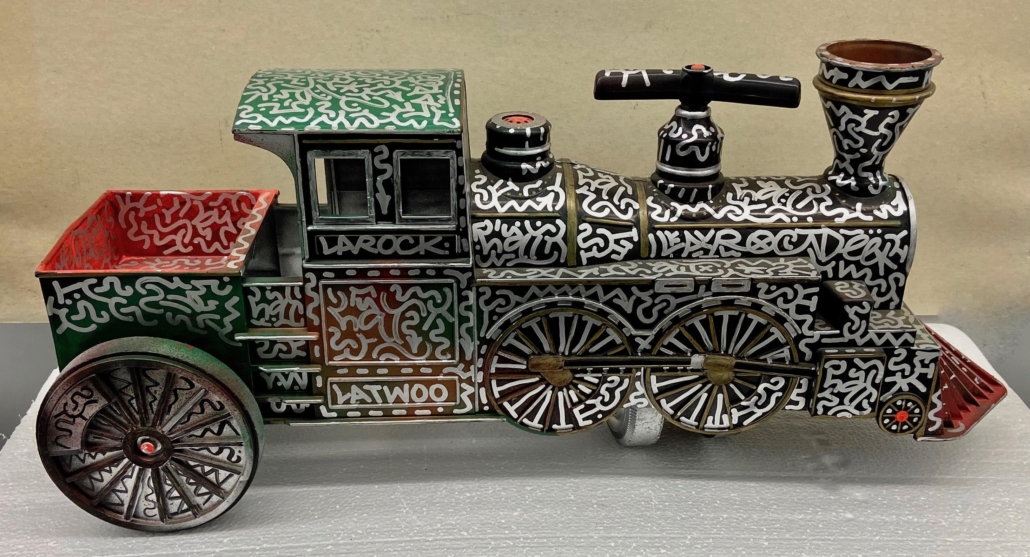 Also featured are the 11 original and unique bound collages of Karl Mann (lot 83), a self-taught artist whose works are exhibited in museums worldwide. Not to be overlooked is the selection of American post-modern and urban graffiti art, with works from LA II (Angel Ortiz, lot 141), Rockwell Kent, Marguerite Kirmse, Robert Valdes, Norman Rockwell,  John Fenton,  Richard Lincoln, Art Spiegelman, N.Y.C. urban BLM paintings, and many others.

In 2007, Absolut Vodka began a new  creative campaign that encouraged the customer to get involved with the ad. A rare collection of Absolut Vodka advertisement pre-poster mockups on presentation board are available in this sale. 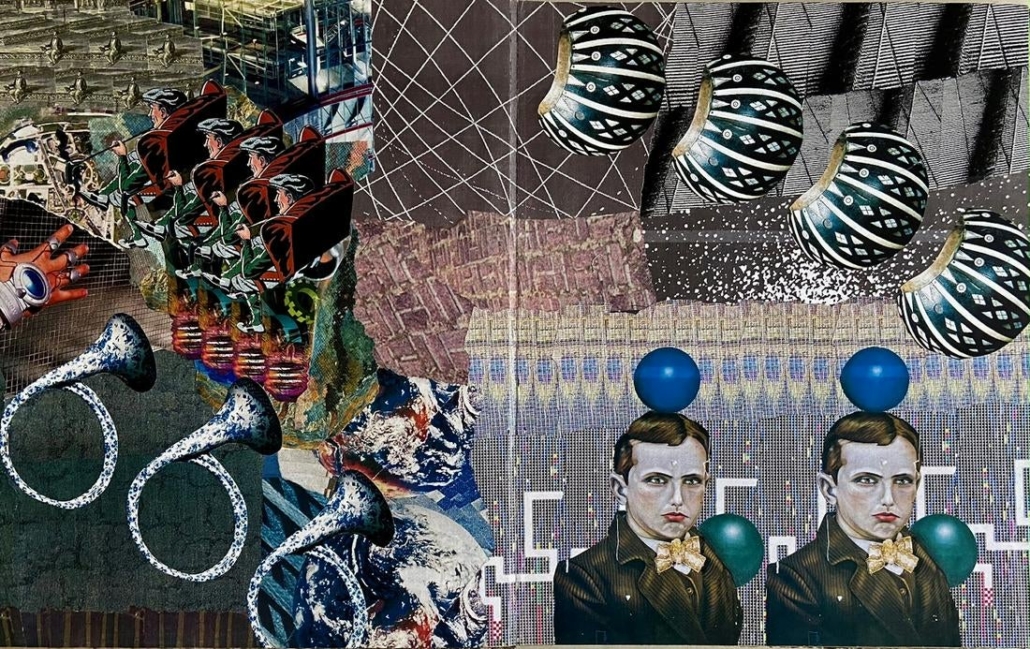 Theater is well represented by an original script, photographs and poster from the counterculture rock musical Hair, from the estate of film and stage actress Monique van Vooren  (1927-2020). Her original production scripts (1960-1970), theatre scripts, scores, autographs, inscribed music and photographs are included.

Musical instruments are tuning up for their moment in the auction spotlight. They include a vintage Spanish classical guitar, Julius Rieger violin, several flutes with cases, and a personal baton from big band conductor Dan Jacoby. 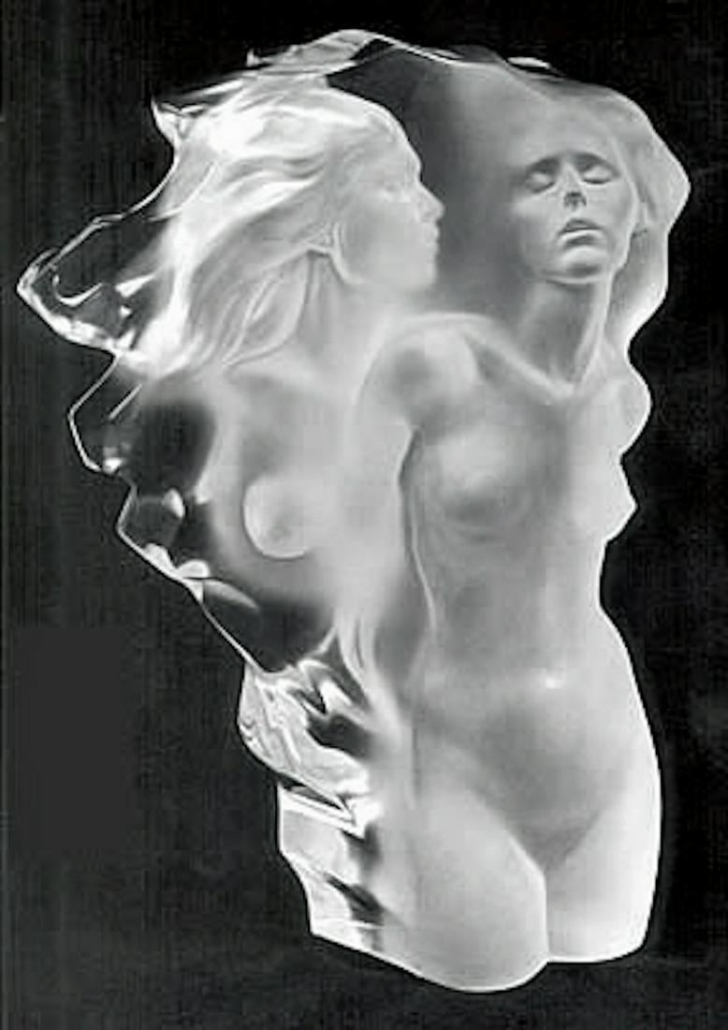 Internet live bidding will be conducted  through LiveAuctioneers.com.

Ben Austrian: painter with a fondness for fowl