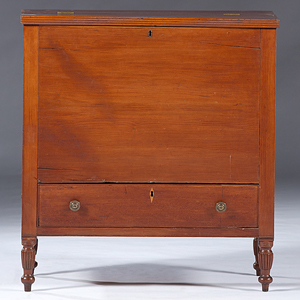 CINCINNATI – Cowan’s Auctions Winter Fine and Decorative Art Auction will take place on Feb. 25. The 500-lot sale will be held at Cowan’s Auctions salesroom, and will feature pieces from the Kentuckiana collections of the late Caswell and Sara Lane of Mount Sterling, Ky.

LiveAuctioneers.com will provide Internet live bidding for the auction, which will begin at 10 a.m. Eastern.

The Lanes were both consummate Kentucky collectors, who specialized in silver from the Bluegrass state. Lane items up for auction include exceptional silver, sugar chests and miniature furniture.

Of particular interest is a Montgomery County, Ky., sugar chest, which is estimated to bring $8,000-$10,000. This sugar chest, dated to 1800, was exhibited at the University of Kentucky Art Museum in 1992. The chest is crafted from cherry with poplar secondary and features a fold-back lid with a reeded edge, which opens to three drawers over two deep divided bins.

“It’s exciting to present a known collection and really exciting to have the broad diversity of the Lane’s material,” said Diane Wachs, director, Fine and Decorative Art. Furthermore, she noted that, “This sale covers two centuries and several styles, both period and revival.”

Additional noteworthy lots in the Lane Collection are two sets of Asa Blanchard coin silver julep cups, which are slated to bring $6,000-$8,000 apiece. Blanchard was a prominent silversmith, clock, and watchmaker in Lexington, Ky., during the first half of the 19th century. These are classic Blanchard hand-raised coin juleps, which were in the same family for several generations. All are marked “Blanchard.” In addition to the juleps is a lot of Blanchard tablespoons, teaspoons and one child’s spoon, all marked “Asa Blanchard.” Another lot features an Asa Blanchard Kentucky coin silver ladle and a Blanchard child’s spoon; which is estimated at $1,500-$2,000.

The auction will also feature an unsigned 19th century oil on canvas Audubon portrait by John James, which should fetch $2,000-$3,000.

For details contact Cowan’s at 513-871-1670 or email Michelle Johnson, michelle@cowans.com. 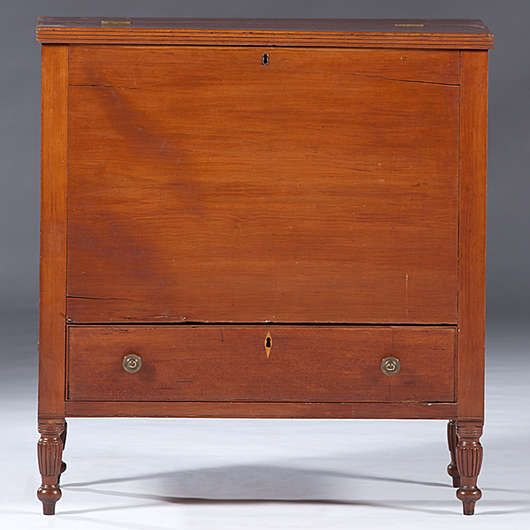 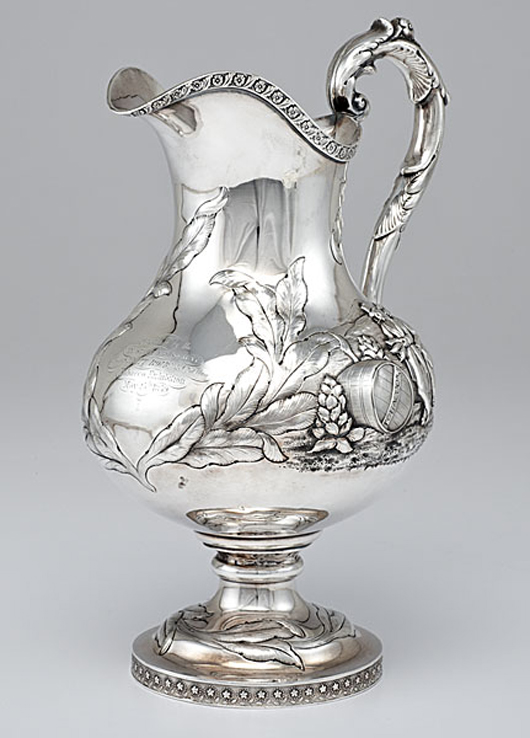 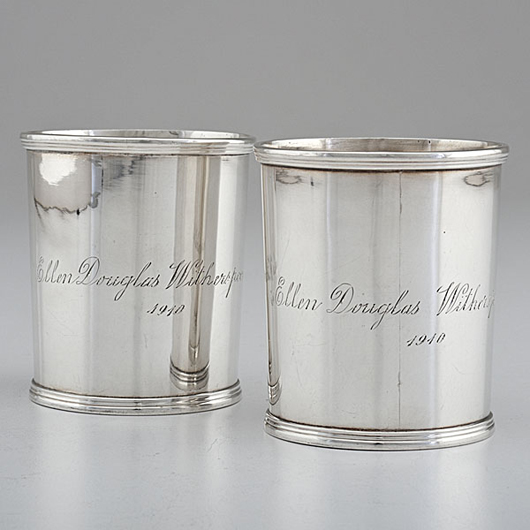 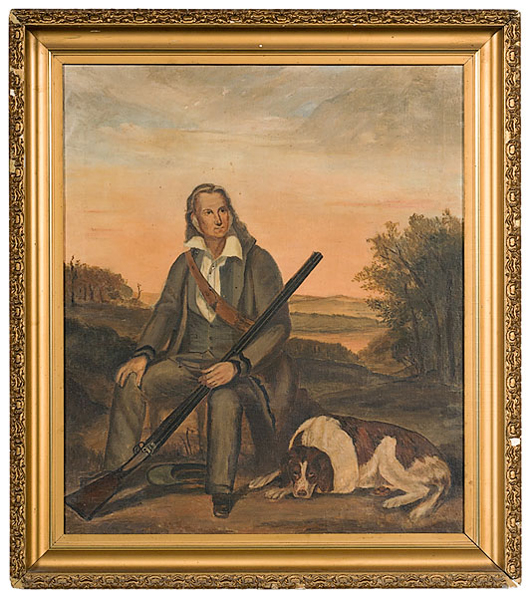 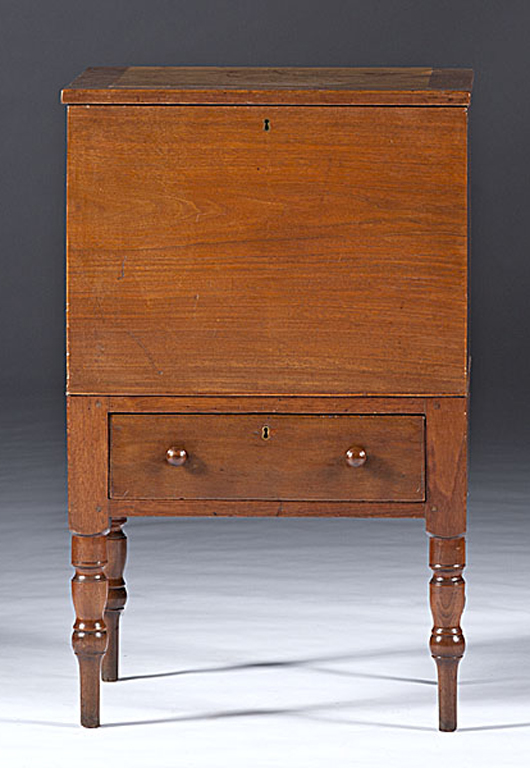 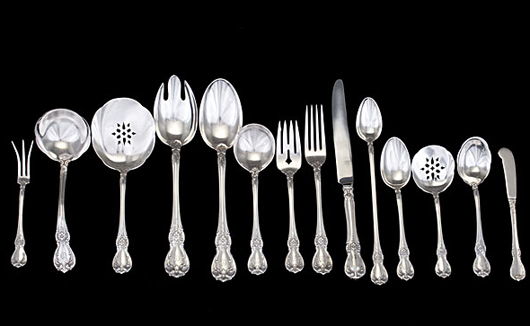