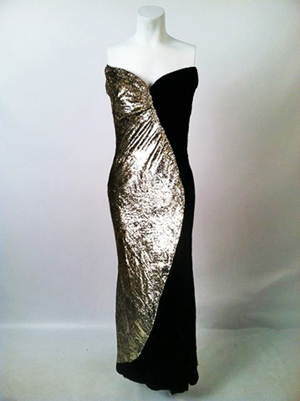 Custom made gown worn by Kim Novak at the 1989 Academy Awards ceremony, where she was a presenter with ‘Vertogo’ and ‘Bell Book and Candle’ co-star Jimmy Stewart. Premiere Props image.

EL SEGUNDO, Calif. – Premiere Props will be auction over 1,000 movie props and costumes at its Hollywood Auction Extravaganza XII on Saturday, Nov. 23, and Sunday, Nov. 24. The event will feature items from The Godfather, Transformers, E.T. The Extra-Terrestrial, Citizen Kane, The Nightmare Before Christmas, Fantasia, Planet of the Apes, Star Wars and more. The auction will begin at 11 a.m. Pacific both days at the Long Beach Comic & Horror Con.

– Kim Novak: the actress’s 1989 Academy Awards gown. Novak and Jimmy Stewart were reunited as presenters (they co-starred in Vertigo and Bell Book and Candle in 1958).

– Transformers: one of the massive full-size bumblebee heads used in the film.

– E.T. The Extra-Terrestrial: miniature bike wheels from the most iconic image in sci-fi history, the flying of the boys on their bikes across the moon over the forest at the end of the film.

– Citizen Kane: shipping crate, a rare prop that was used in the Kane’s warehouse scene with “Charles Foster Kane – Xanadu Florida” stenciled on it.

– The Nightmare Before Christmas: Jack’s sled, which was used when Santa Jack is shot down out of the sky by artillery shells. It includes the “horror gifts” storage trash can caboose that was lashed to the back of the sled.

– Planet of the Apes: Female monkey tunic from the original classic (1968), worn by one of the rare female characters.

– Battlestar Galactica: viper helmet from the original 1978 hit television series, a hero screen- used helmet with the infamous light border around the faceplate which still lights up.

“With the holidays almost upon us, this auction offers up movie and television fans a chance to treat themselves to an early holiday present,” said Dan Levin, vice president of Premiere Props. “Memorabilia makes a terrific gift, as it is something that will be treasured for years to come.” 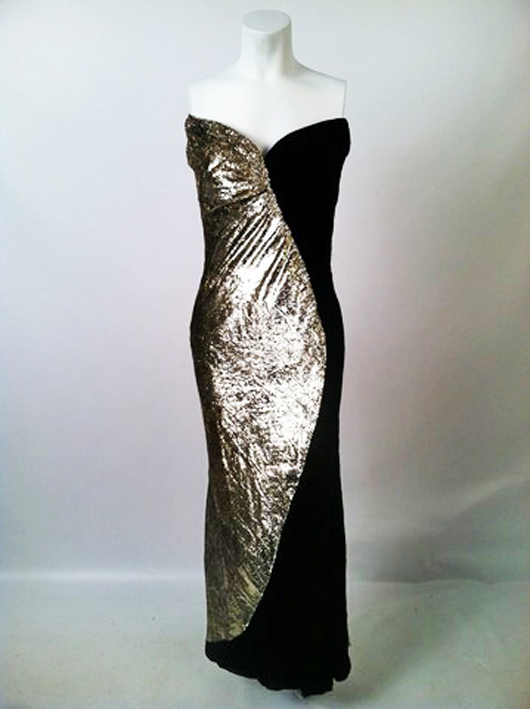 Custom made gown worn by Kim Novak at the 1989 Academy Awards ceremony, where she was a presenter with ‘Vertogo’ and ‘Bell Book and Candle’ co-star Jimmy Stewart. Premiere Props image. 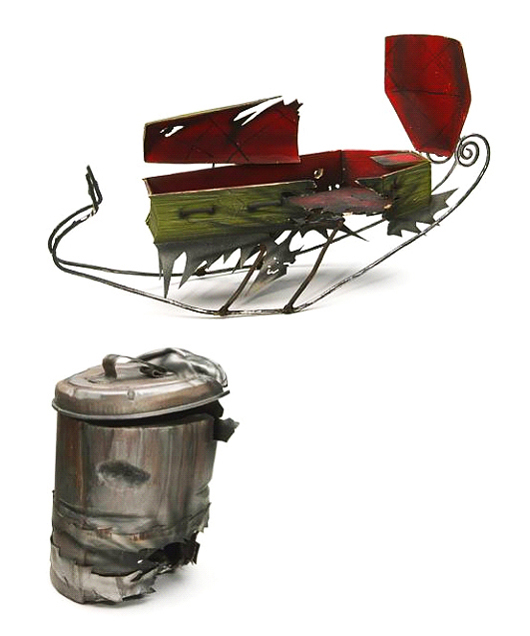 From Tim Burton’s ‘The Nightmare Before Christmas.’ this is a Santa Jack sled. Screen-used for the sequence when Santa Jack is shot down out of the sky by artillery shells. Premiere Props image. 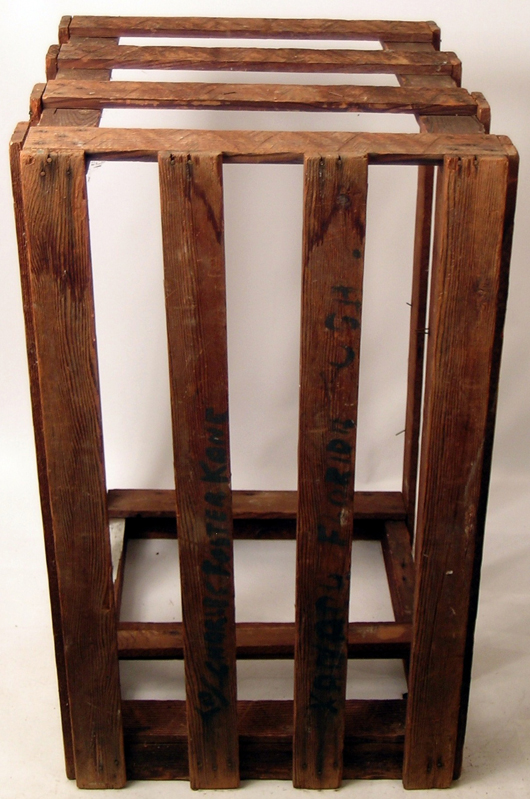 ‘CHARLES FOSTER KANE – XANADU FLORIDA’ is stenciled on the side of this shipping crate, a rare prop from arguably the greatest film of all time, Citizen Kane. Premiere props image. 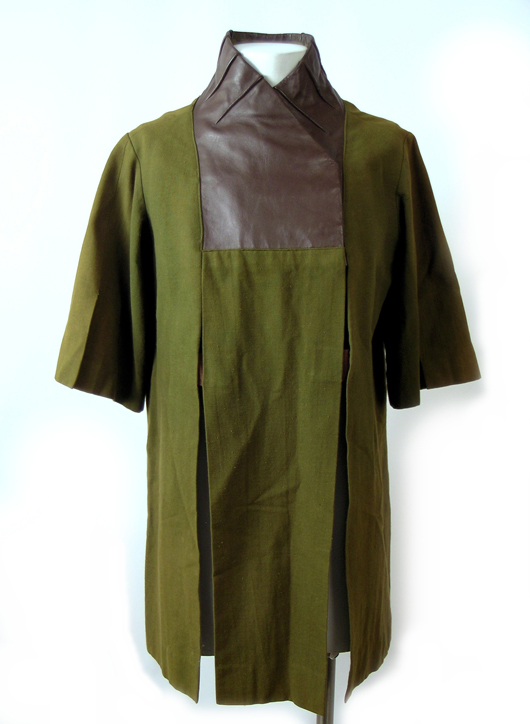 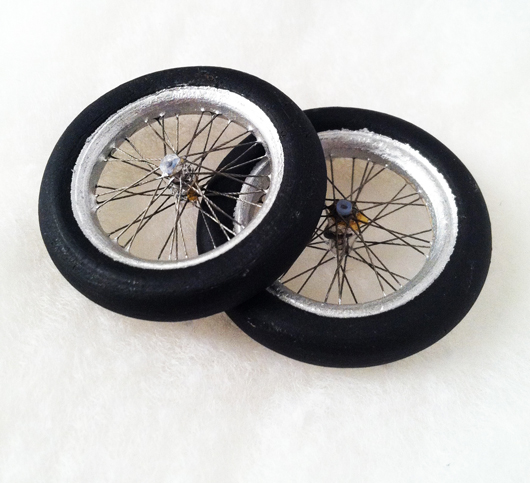 From ‘E.T. The Extra-Terrestrial,’ miniature bike wheels from the sequence when the boys fly their bikes across the night sky. The effect was done with miniatures, utilizing stop motion control. These wheels were given to an ILM special effects artist by miniature special effects ‘E.T.’ supervisor Ease Owyeung. Premiere Props image.

Portraits have significance at Neal auction Nov. 22-24
Scroll to top