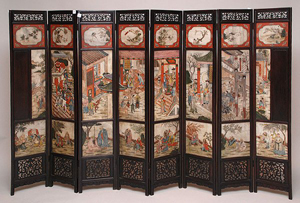 Four dozen separate scenes are painted on marble on this 19th-century Chinese eight-panel screen. The wooden frame is 54 inches high by 84 inches long. It has a $5,000-$10,000 estimate. Image courtesy of Bill Hood & Sons Art &Antiques Auctions.

DELRAY BEACH, Fla. – A fresh collection of art and antiques, 429 lots in all, will be sold by Bill Hood and Sons Arts and Antiques Auctions’ monthly sale April 27 beginning at 5 p.m. Eastern. LiveAuctioneers will provide Internet live bidding.

Heading the list will be two 19th-century Chinese marble painted screens. The larger consists of eight panels and is 84 inches long by 54 inches high. It contains 48 separate hand-painted scenes covering both sides. It carries a $5,000-$10,000 estimate.

Preliminary bidding has been active on a 7 1/2-inch carved ivory Chinese man holding mythological creature. Estimated at $300-$400, the carved figure had already generated a half dozen bids 24 hours before the auction.

Also from Asia is a Chinese carved ivory and hard stone collection.

Chris Hood said this month’s auction has a collection of nice bronzes including an Emile Pinedo (French, 1840-1916) 9 3/4-inch patinated figure of a nude standing in front of a cheval mirror. The Art Nouveau bronze is expected to sell for $2,500-$3,500.

The auction will begin with a selection of Royal Doulton figures. 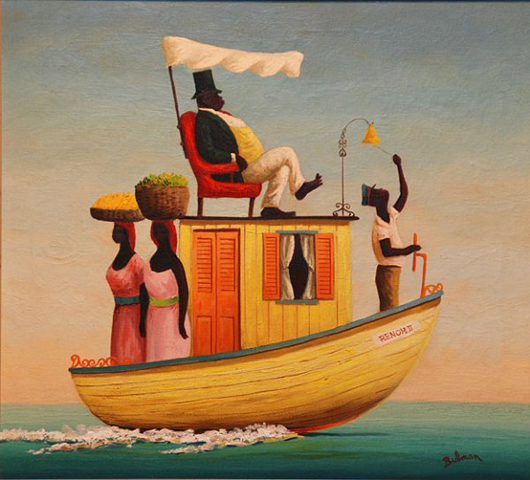 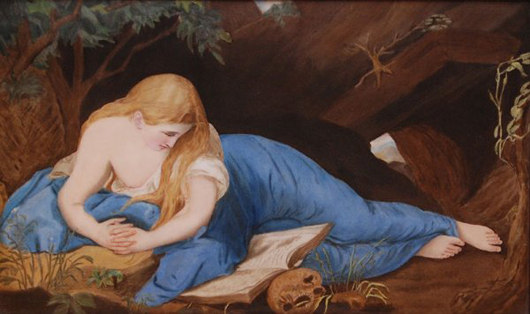 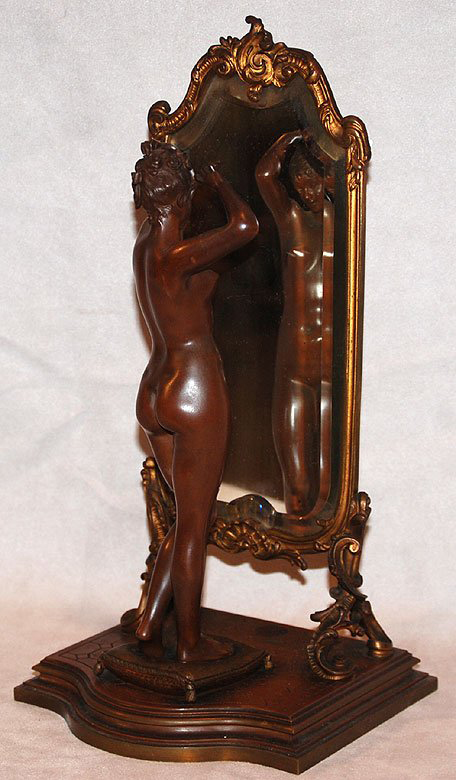 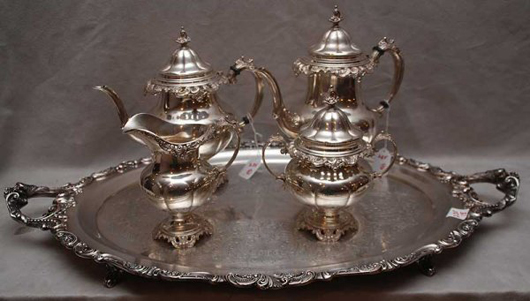