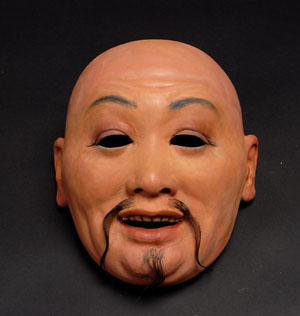 The sale will also feature rarities from the collections of Paul Fox and Dai Vernon, and a host of rarities from other consignors.   Zarrow’s collection was composed primarily of rare and collectible books, but included posters, apparatus and ephemera, as well. The Paul Fox material includes many of the props this legendary magician used in his performances, his dress tuxedo – specially tailored for various magic effects – and numerous association items. Among the Dai Vernon items in the auction are original artwork by “The Professor,” photographs and personal ephemera.

This auction will be conducted in two sessions at the firm’s Chicago gallery at 3729 N. Ravenswood Ave. The morning session will feature the Zarrow collection, which includes a massive working library of texts in nearly every branch of magic, from close-up tricks and card magic to illusions and biography. The library includes many rare and out-of-print books and a cache of signed and inscribed volumes.

Other highlights from Zarrow’s holdings include a rare mask, hand-crafted by Jeanne Verner, the wife of Dai Vernon, for Mike Bornstein and accompanied by the elaborate costume Bornstein wore when performing under his stage name, Kolma. Also featured is an unusual Doll House illusion designed by New Jersey magician Don Rose; ephemera and photographs of many of New York’s best-known sleight-of-hand magicians; files of rare periodicals; and sought after books including the influential Magic of Robert Harbin.

The afternoon session will offer items complementing the Zarrow collection with a wide range of rarities, most specifically from the collections of Fox and Vernon. Fox, originally an Ohioan, influenced many of the great magicians of the early 20th century, refining and reshaping their best tricks. He was also an accomplished stage performer. Included in the sale will be many choice association items inscribed to Fox by Cardini, Vernon and Charlie Miller, as well as many of the props used by Fox throughout his career, and his tuxedo.

The Vernon material will include early original artwork he executed as a teenager, a risqué silhouette and his personal memorabilia and photographs. The sale will also feature a selection of choice books, autographs, automatons, and rare posters, making it not only one of Potter & Potter’s largest auctions to date, but also a sale suitable for collectors of virtually all specialties, at every level.

The auction will also include several rare Thurston posters, automata and archives of correspondence.

Auction items are available for preview at Potter & Potter’s gallery during the week of Oct. 18 from 10 a.m.-5 p.m. daily. 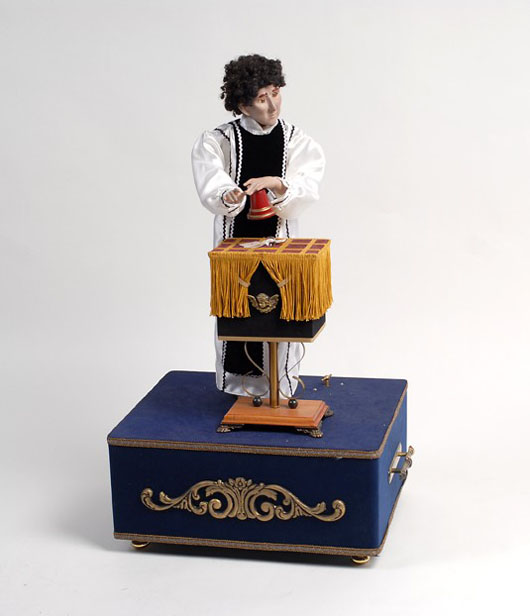 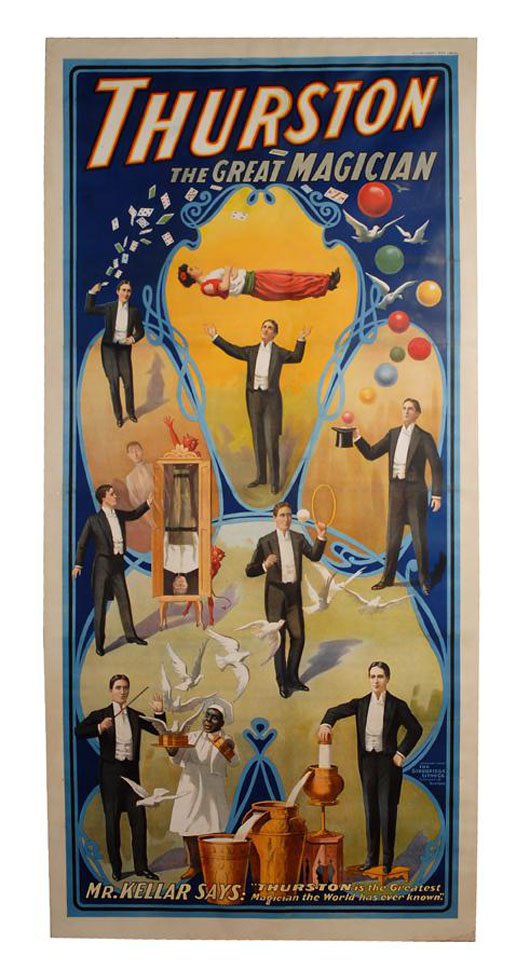 Vignettes from Howard Thurston’s magic show are depicted on this circa 1908 three-sheet color lithograph. Linen backed and in good condition, the poster has a $9,000-$11,000 estimate. Image courtesy of Potter & Potter Auctions. 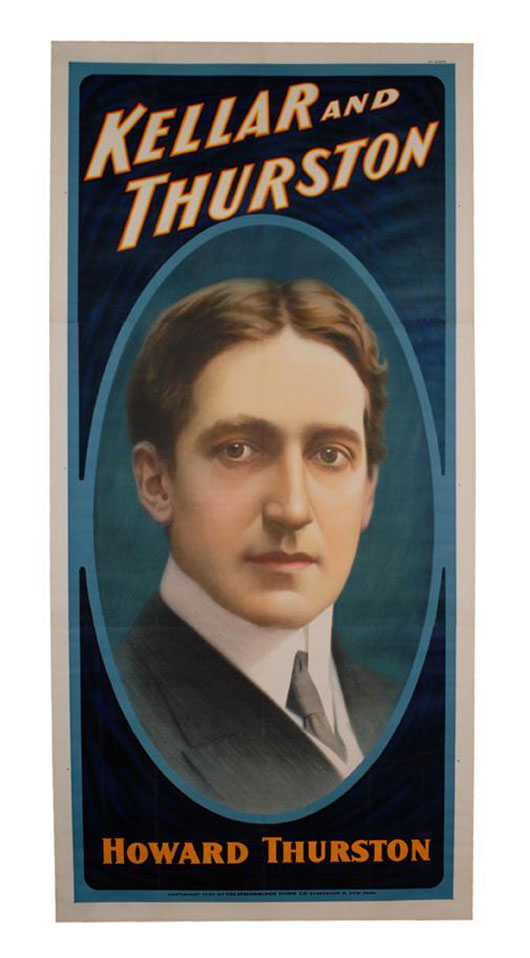 A young Howard Thurston is pictured on this three-sheet color lithograph that bears both his and Harry Kellar’s names. The poster dates to the 1907/08 theatrical season, at the end of which Thurston assumed Kellar’s mantle of magic. The rare poster has an $8,000-$10,000 estimate. Image courtesy of Potter & Potter Auctions. 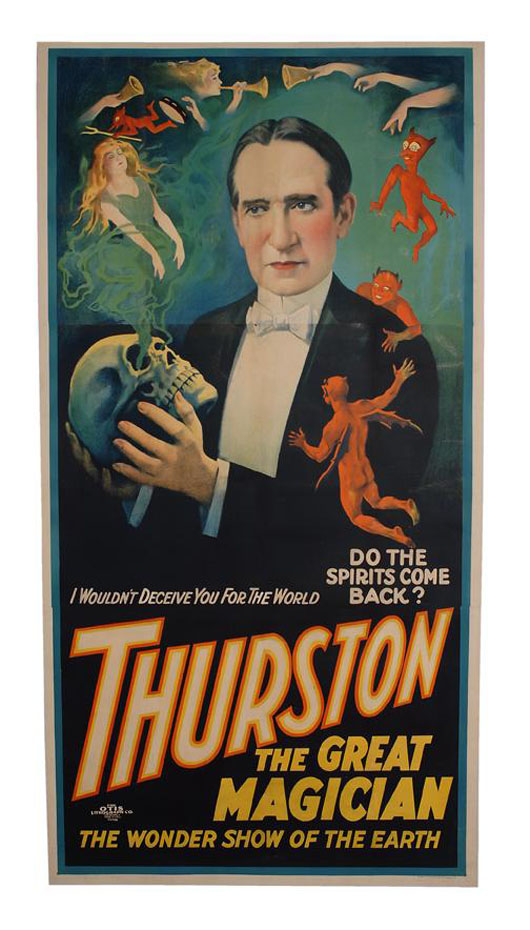 Thurston the Great Magician asks, ‘Do The Spirits Come Back?’ This scarce three-sheet color lithograph poster circa 1926 has a $6,000-$8,000 estimate. Image courtesy of Potter & Potter Auctions. 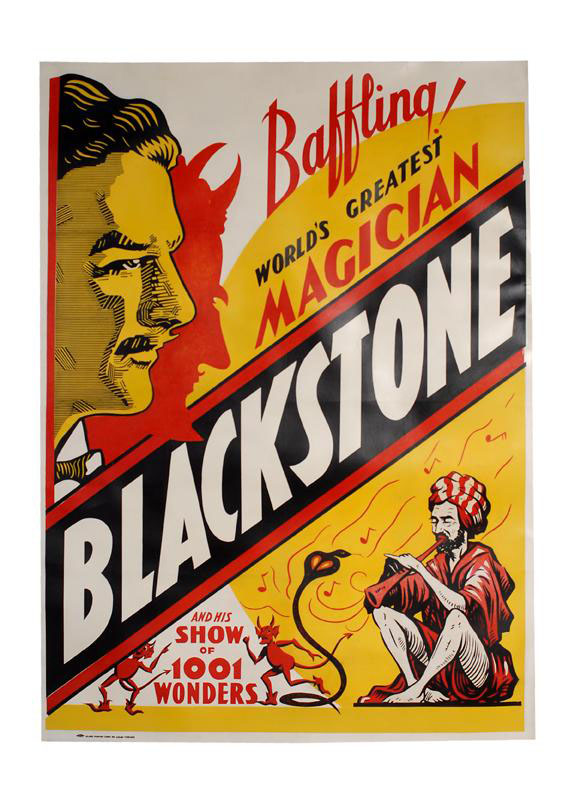 NYC ComicCon bigger and more diverse than ever
Scroll to top