The auction will open with a fine array of ancient Egyptian artifacts and features a rare 4-headed small bronze ram that is estimated at $8,000-$10,000. Several nice faience ushabtis, scarabs and wood pieces, as well as several Egyptian bronzes, are also included in the section.

A selection of ancient Greek artifacts will follow and includes a desirable, small “geometric” bronze horse formerly the property of Royal Athena Galleries in New York. The equine figure is estimated at $3,600-$4,000. Also included is a small bronze goat with the same excellent provenance, estimated at $3,800-$4,500.

Hellenistic pieces will be offered next. A tall crème slip terra cotta figure of a standing lady from an old Florida collection is one of the highlights and is expected to make around $1,500.

Ancient Persian pieces include a good bronze dagger and axe head as well as an outstanding upper torso in terra cotta of a Parthian king. The Parthian piece is from the collection of Joel L. Malter.

The auction continues with many desirable pieces of Etruscan, Daunian and Apulian black ware pottery, all of which are very collectible; and some charming Roman pieces, including a small bronze statue of the god Mercury estimated at $5,800-$7,000.

Two fantastic carved stone miniatures from the Joel L. Malter collection are entered in the sale, each depicting a dolphin. One was crafted of carnelian and the other, of crystal. The latter example is depicted in the Robert K. Lui book titled A Universal Aesthetic, Collectible Beads.

Rounding out the sale are about a half dozen large and powerful pre-Columbian pieces from an old Florida collection. A hunchback from Jalisco, Mexico, fashioned from crème ceramic, is expected to make $2,500-$3,500, as is a “ball player” from the same culture and timeframe.

The auction concludes with a couple of fine Spanish swords, a Mercator map, wood netsukes, and some excellent Chinese and Indian pieces that were mostly consigned from an old San Francisco collection.

For additional information on any item in the sale, call Mike Malter at Malter Galleries, 818-784-7772, or e-mail mike@maltergalleries.com.

View the fully illustrated auction catalog and sign up to bid absentee or live via the Internet at www.LiveAuctioneers.com. 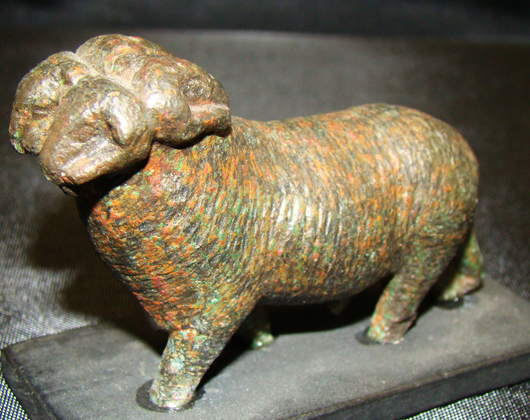 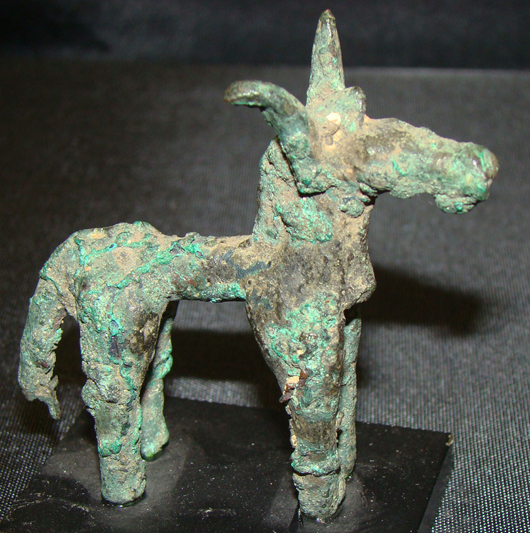 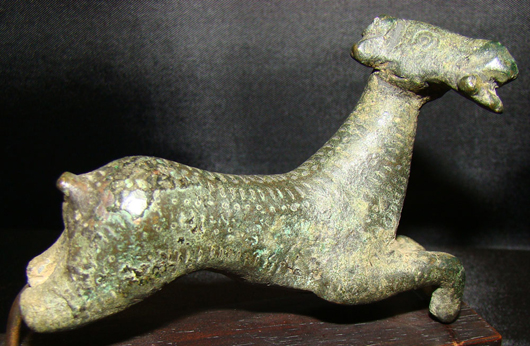 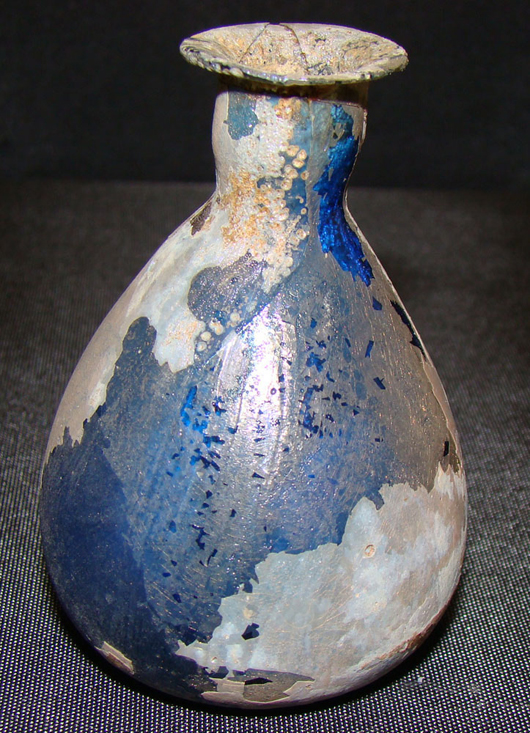 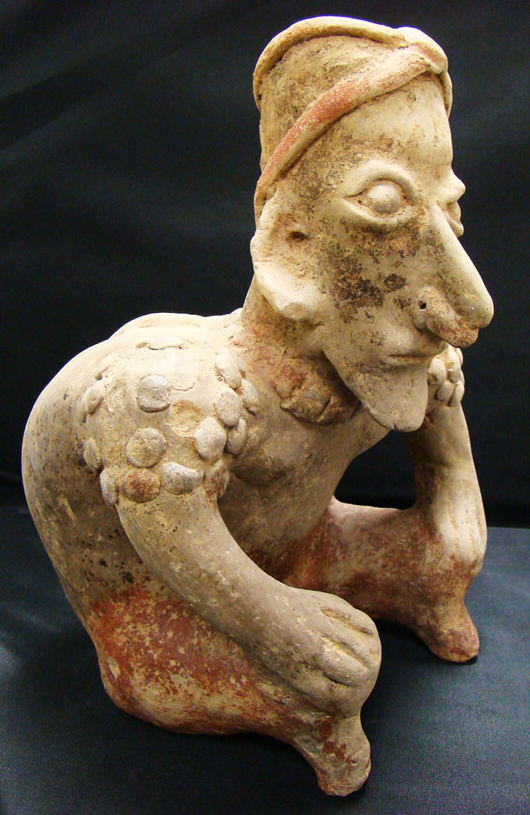 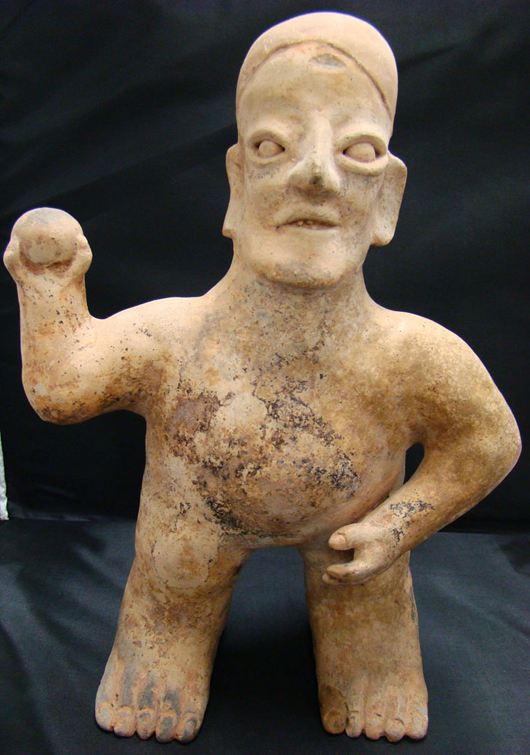 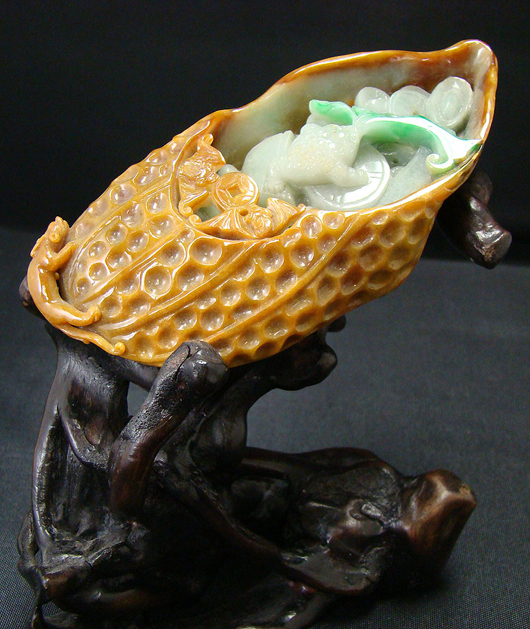